Ever Wonder ,Why Women Live Longer Than Men?Women have longer life expectancies than men, the average life expectancy at birth was 71.0 years (68.5 years for males and 73.5 years for females) over the period 2010–2013 according to United Nations World Population Prospects 2012 Revision, now it is scientifically proven that women live longer than men on average. Even in countries where the longevity rates are higher for men, women always average 2-4 years longer ,there are a variety of biological reasons for this… but we cannot deny the fact that men always tend to take a lot more ridiculous risks than women do (I mean way ridiculous). Just in case if you have any doubt,here just check out these funny photos. 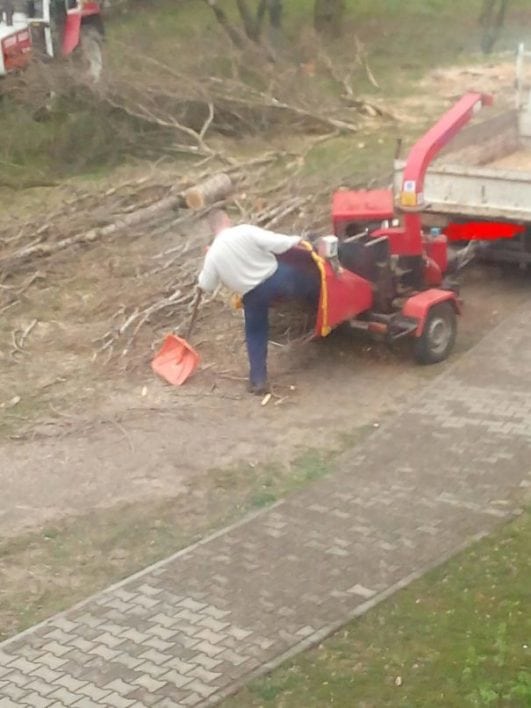 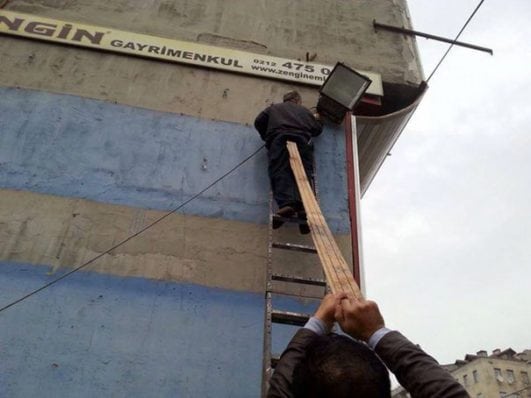 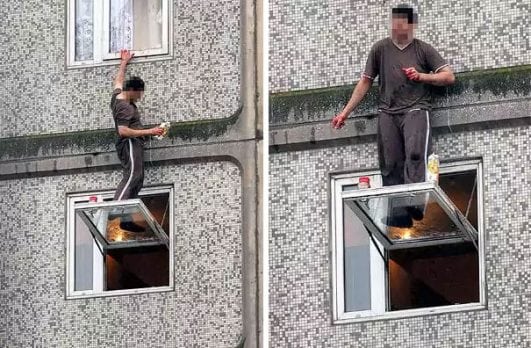 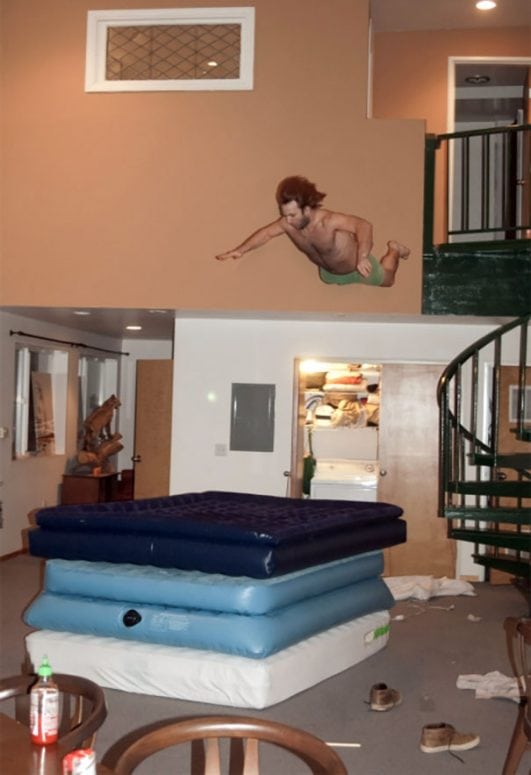 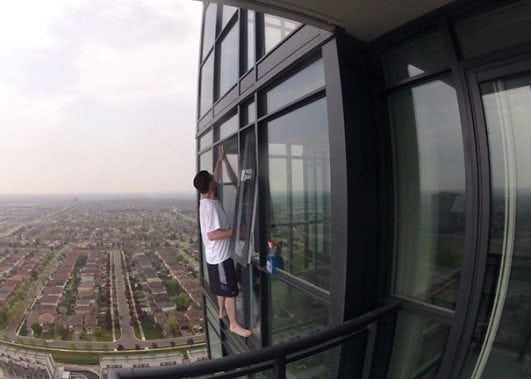 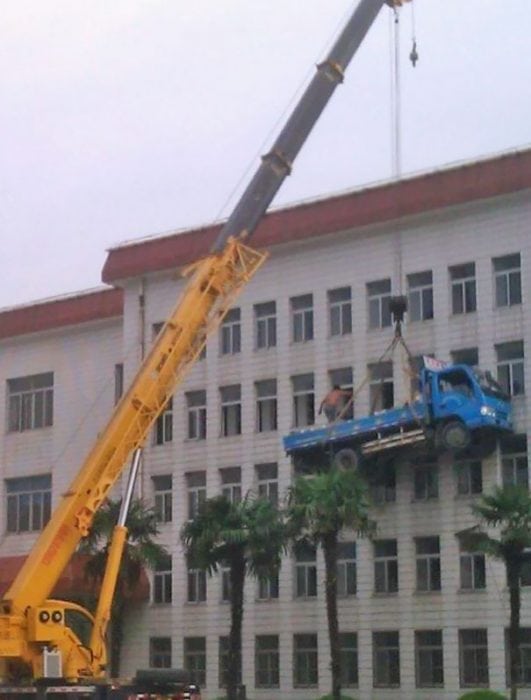 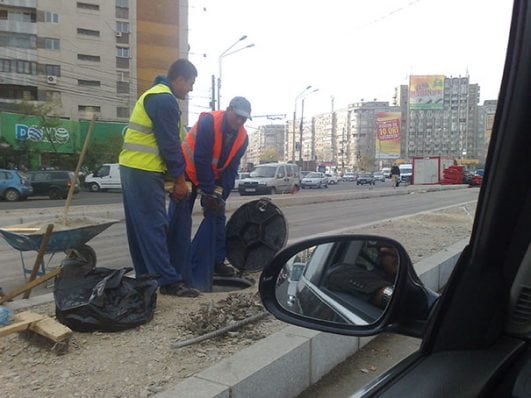 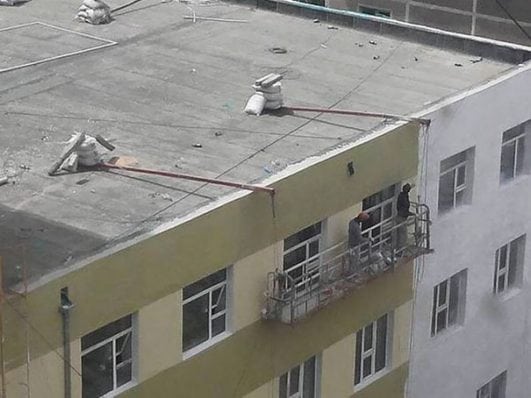 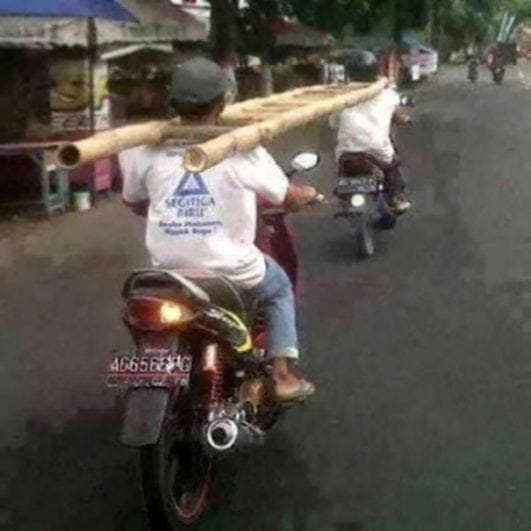 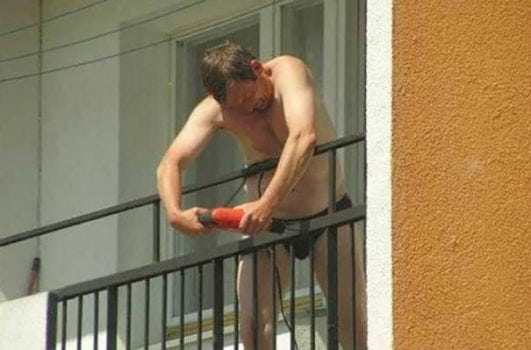 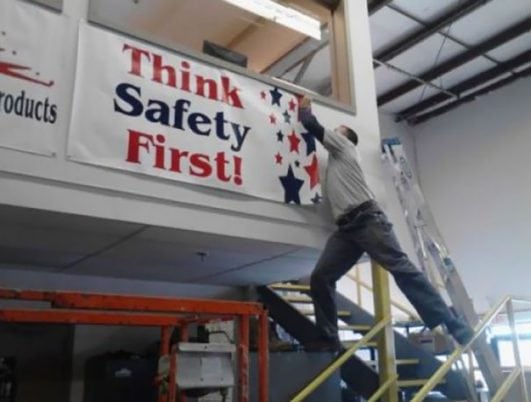 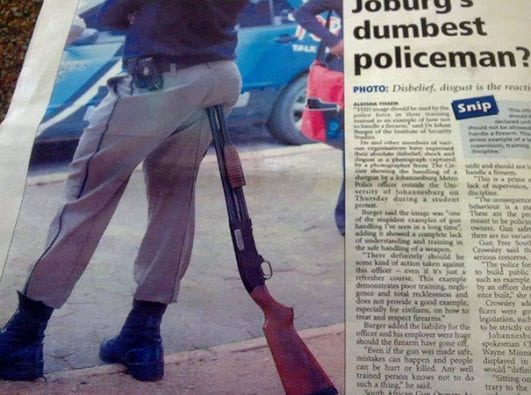 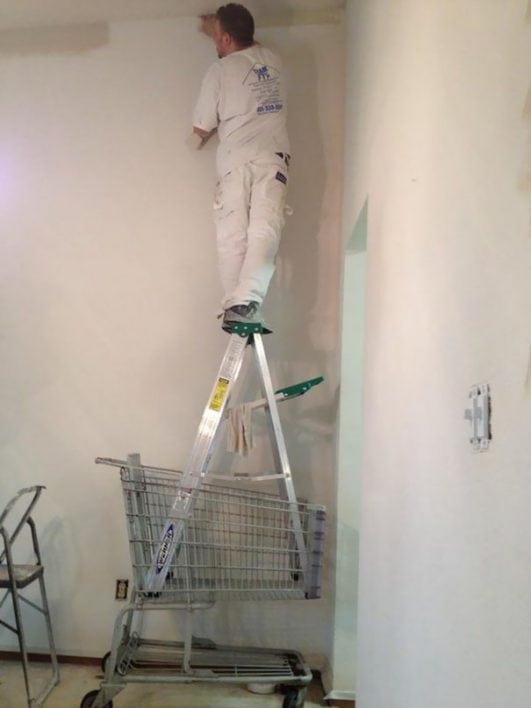 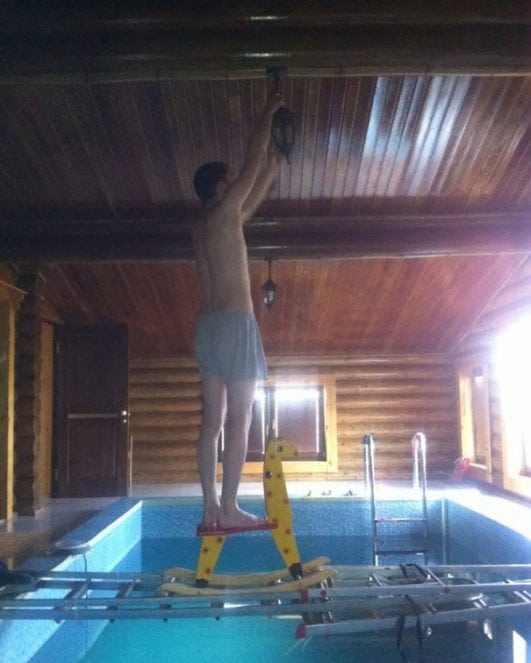 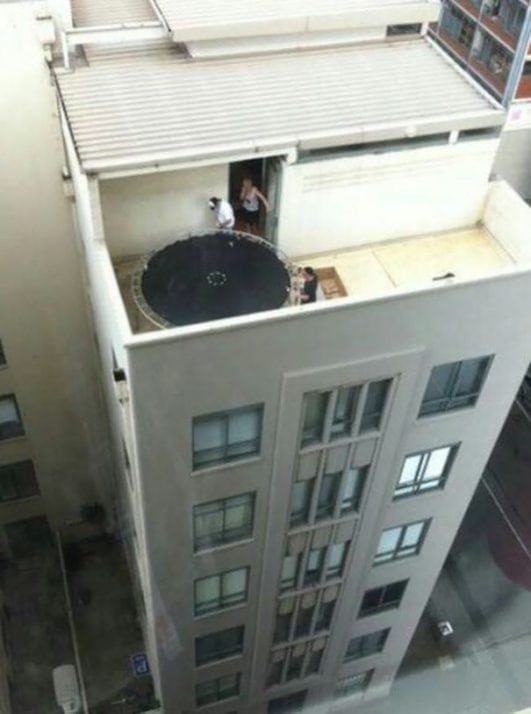 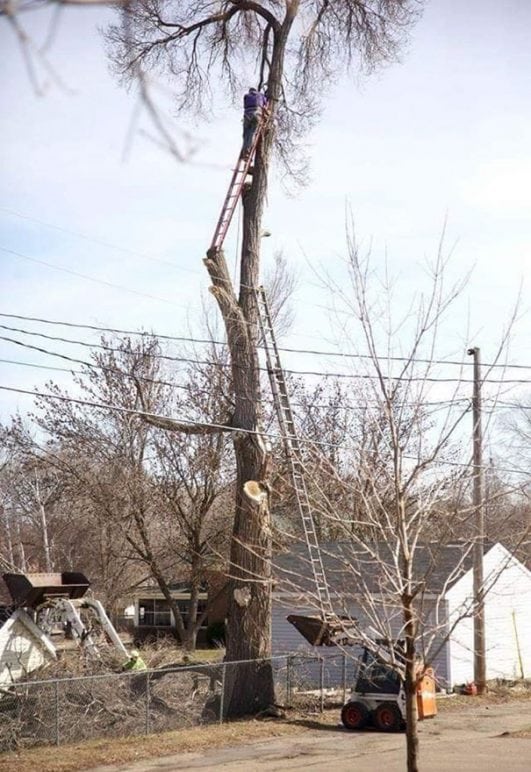 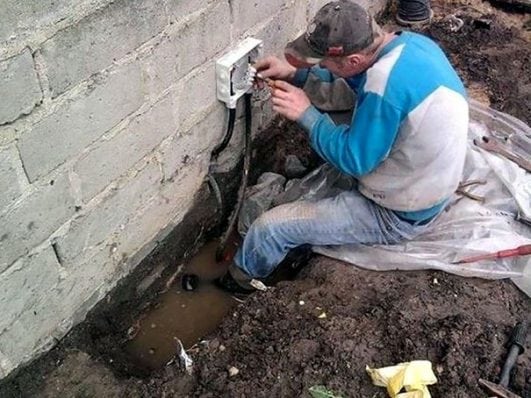 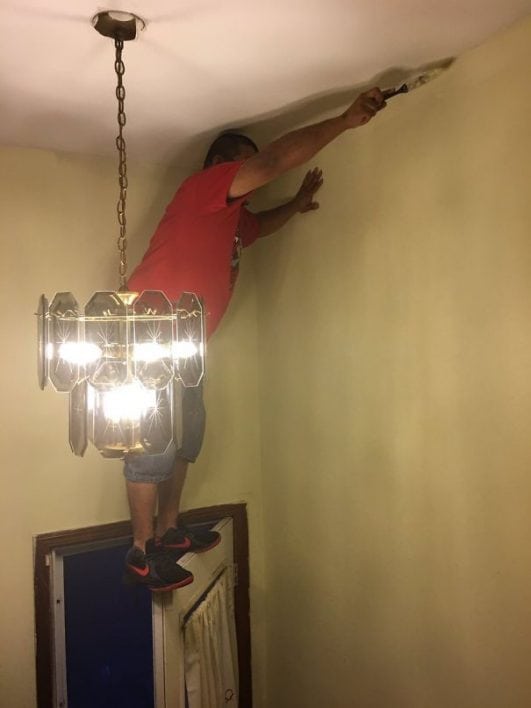 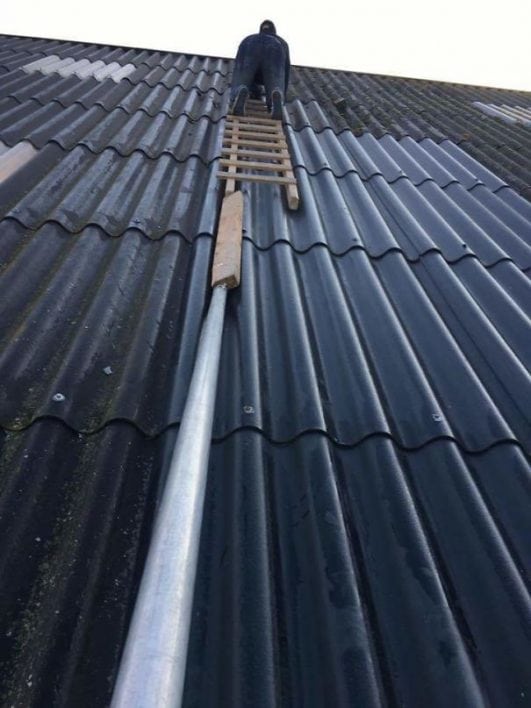 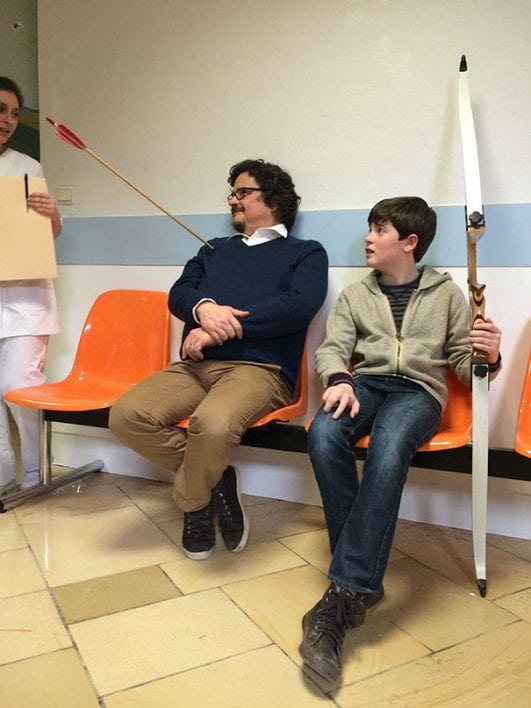 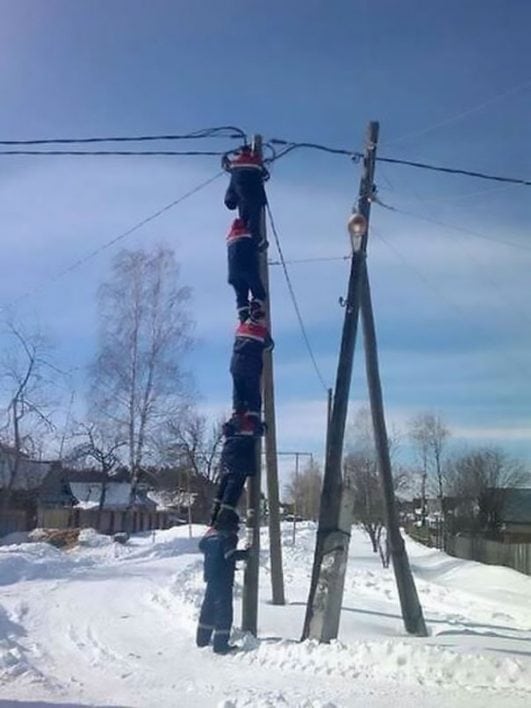 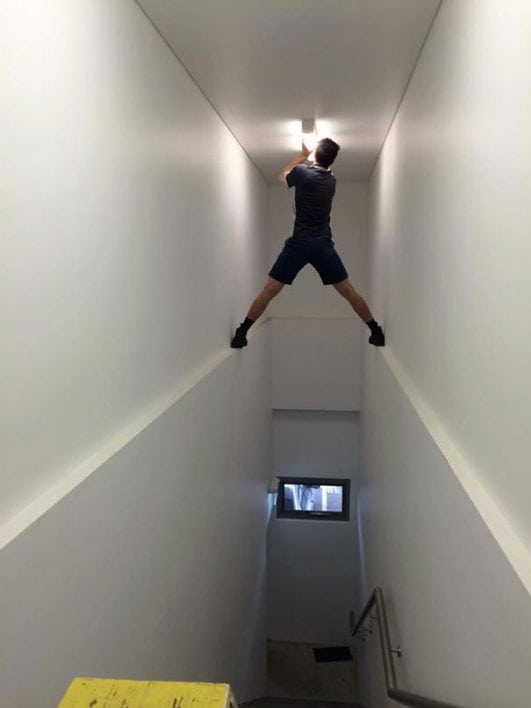 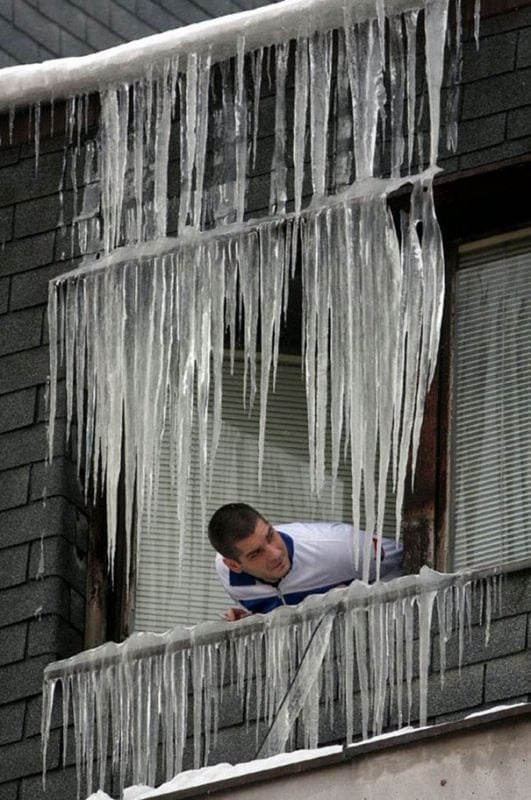 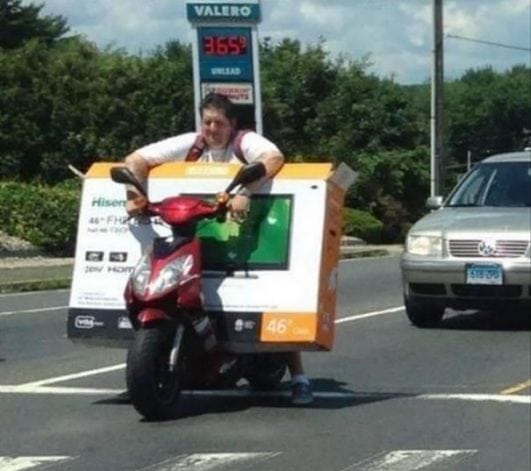 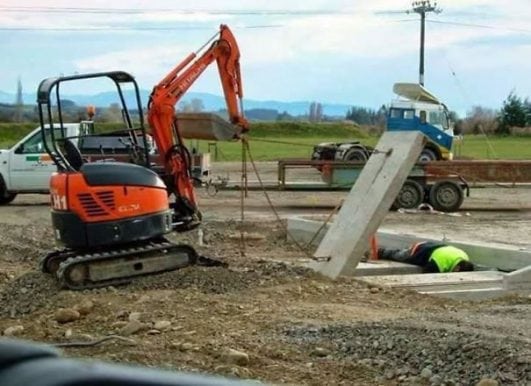 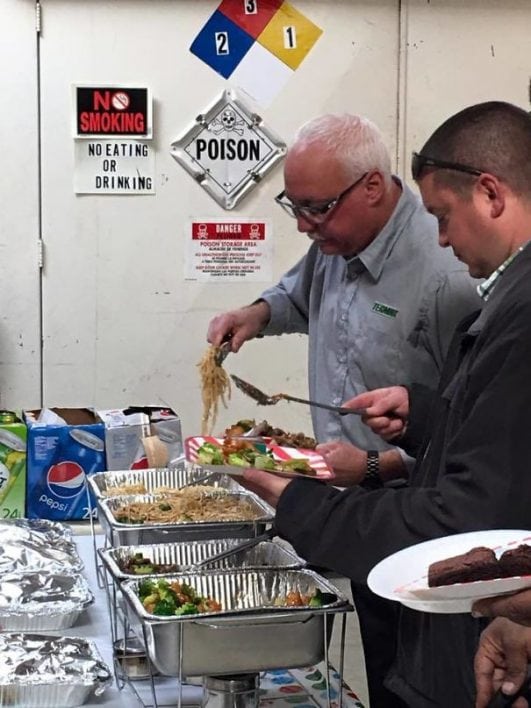 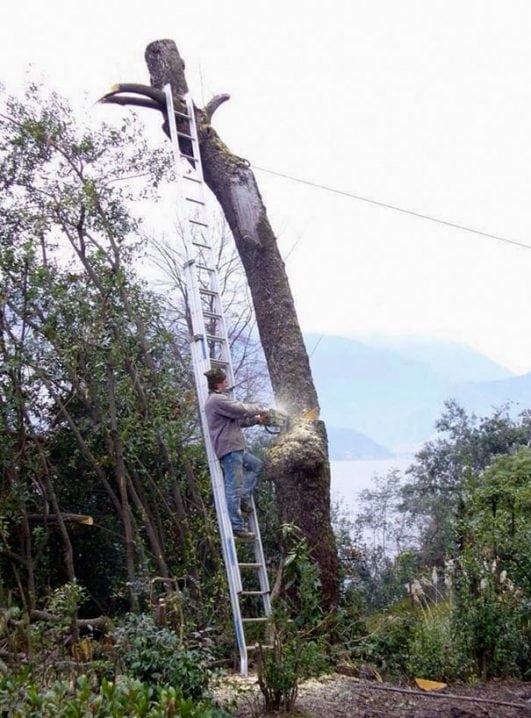 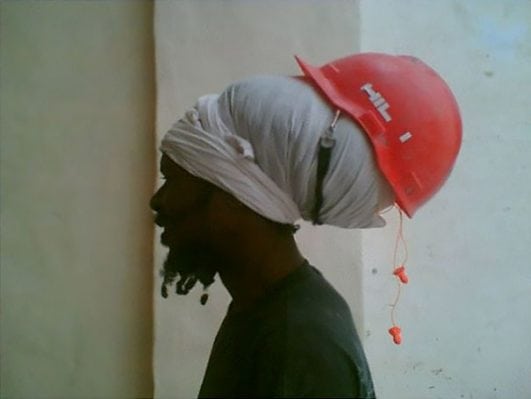 One thing that I want to say about these funny photos that in workplace safety is must but safety fail means men’s are waiting for accident to happen, but men will be men right

Chech Out- 15 Most Dangerous Roads in the World, these rodes are more dangerous than these men’s and also not funny too.