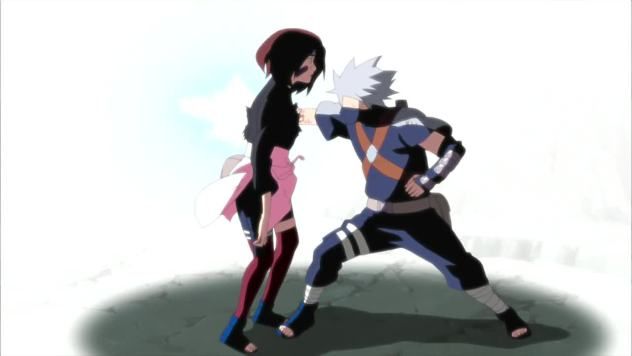 Rin’s death was one of the most tragic death in naruto anime. What more tragic is that she was killed by Kakashi Hatake the teammate. Well, technically there is more to it, that’s what we will be discussing here.

Rin was made into the Jinchuuriki of the 3 Tails by Madara by manipulating Kirigakure shinobi. She was also Sealed with the “Forbidden Individual Curse Tag” which was made so she got into Konoha, Isobu (three tails) would immediately be brought out.

There was no one to stop the beast, its mere presence would have caused destruction and panic.

However Rin figured this all out and asked Kakashi to kill her, he actually refused, but later on, in a fight with some Kiri-Nin sent to chase down Rin, Rin jumped in front of his Chidori, sacrificing herself in order to save Village.

Read | Who is Metal Lee’s Mother? Some Constructive Theory’s

Why did Rin jump in front of Kakashi?

Why did Kakashi kill Rin?

Kakashi didn’t intend to kill Rin but in order, the save the village Rin has only this option at that time.

Rin Nohara committed suicide, she knew the Mist’s plan, hence she asked Kakashi to kill her. But, Kakashi hesitated as he didn’t want to kill his comrade and also not break the promise he had given to his dear friend Obito Uchiha.

So, Rin decided to take it on herself- When Kakashi was about to strike a Mist shinobi, Rin suddenly jumped in between and got herself killed by Chidori. She sacrificed her life for the sake of her village.

Yes, Rin had feelings for Kakashi. We can see in Kakashi’s back story that she was in love with Kakashi or, at the very least, having a very strong feeling of love towards him.

The evidence lies in her interactions with him. With all the blushing whenever Kakashi does something relatively impressive. She was nice to both Obito and Kakashi.

In what episode does Kakashi kill Rin? 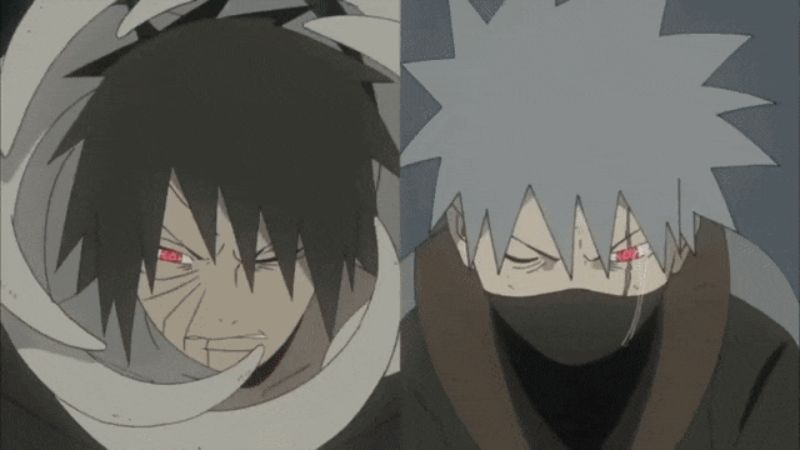 Is Madara behind Rin Death.

It goes back to when Madara was alive. Madara wanted a pawn Obito to fulfill his Eye of The Plan.
Madara intentionally tried his best to make Obito his pawn. His plane works flawlessly with the help of white Zetsu, Obito reached the very same moment when Kakashi’s lightning blade was through Rin’s chest and the result was Obito becoming the perfect pawn for Madara Uchiha.

It was a pure accident in which he honestly tried to avoid. At the time he was able to control Chidori.

As he charged at a Kirigakure(hidden mist) Shinobi, Rin jumped in front of his Chidori, killing Rin.

He did not want this to happen and was trying to save Rin, Rin knew there was no hope in saving her. So she did what she felt was the only option at that time. 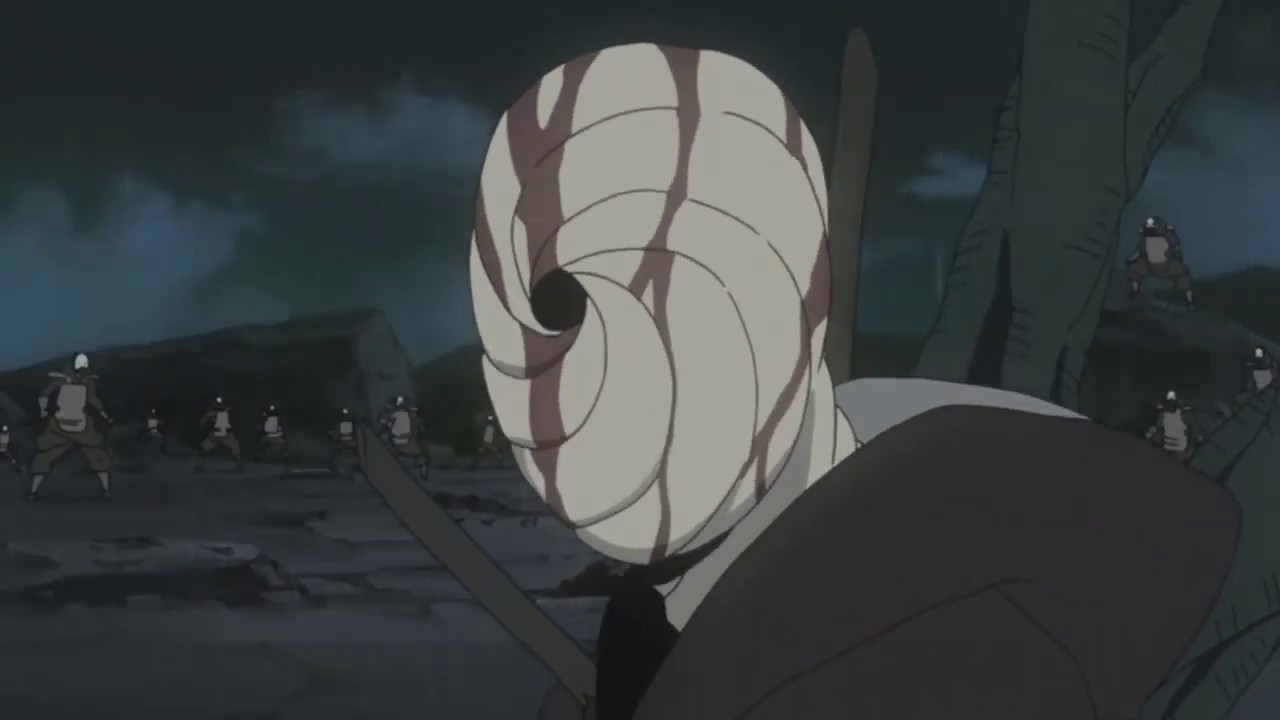 Her decision led to the 4th Great Ninja war being a possibility. This is when Obito decides, the Shinobi world is Hell.

40 Funniest Quality Naruto Memes That Will Make You Laugh