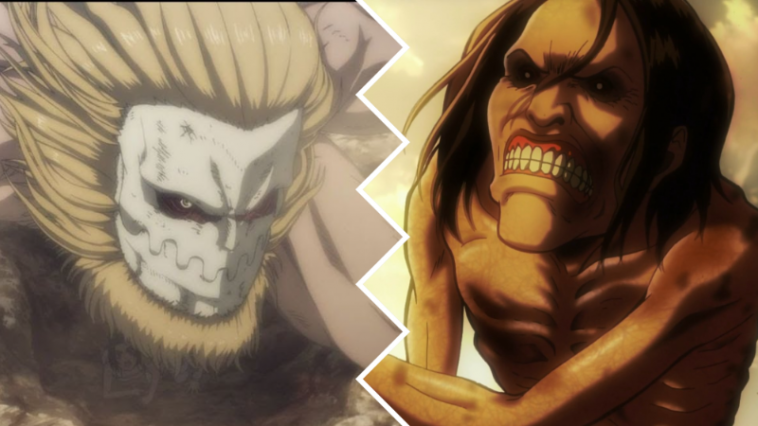 Jaw Titan is one of the Nine-Titan with a powerful set of jaw and claws that are able to tear through almost anything. This Titan is the smallest and fastest Titan between the Nine-Titan. It is currently in the possession of Porco Galliard.

What is the ability of Jaw Titan?

This Titan had only 2 abilities: 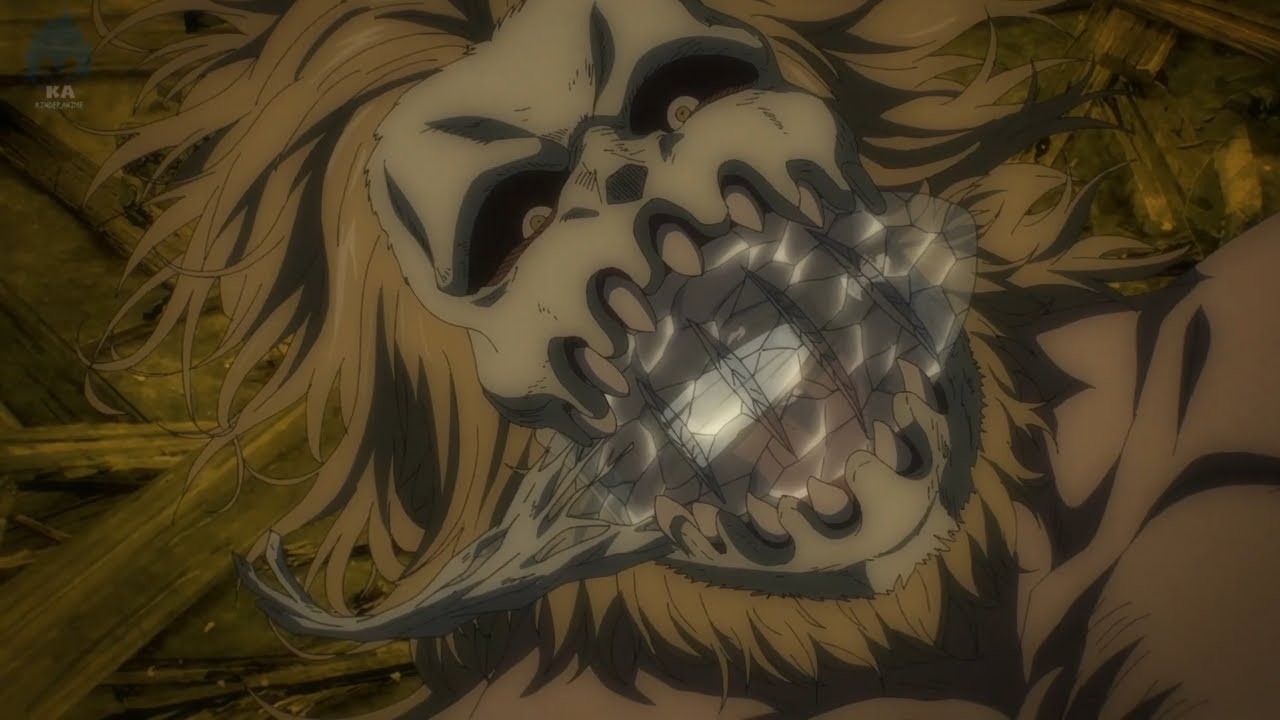 Jaw Titan possesses a powerful set of jaw, which is strong enough to tear through anything, it had so much strength that with it Eren was able to use Jaw Titan as an opener to crush the crystalized form of hammer Titan.

Due to the fact that Jaw Titan is small, it makes it the fastest Titan and was able to move fast enough to catch another one of the Nine-Titan off guard. Jaw Titan can move faster than the horses in the Forest of Giants Trees.

Who is the current Jaw Titan?

Jaw Titan is currently in the possession of Porco Galliard who is Marley’s solder of the Warrior unit and the brother of former Jaw Titan holder Marcel Galliard who got the Jaw Titan from Yamir.

What happens to Yamir’s Titan?

Yamir is dead, she was willingly get captured by Reiner and let herself eaten by Porco Galliard who is now the new/current Jaw Titan.

How did Yamir get the power of Jaw Titan? 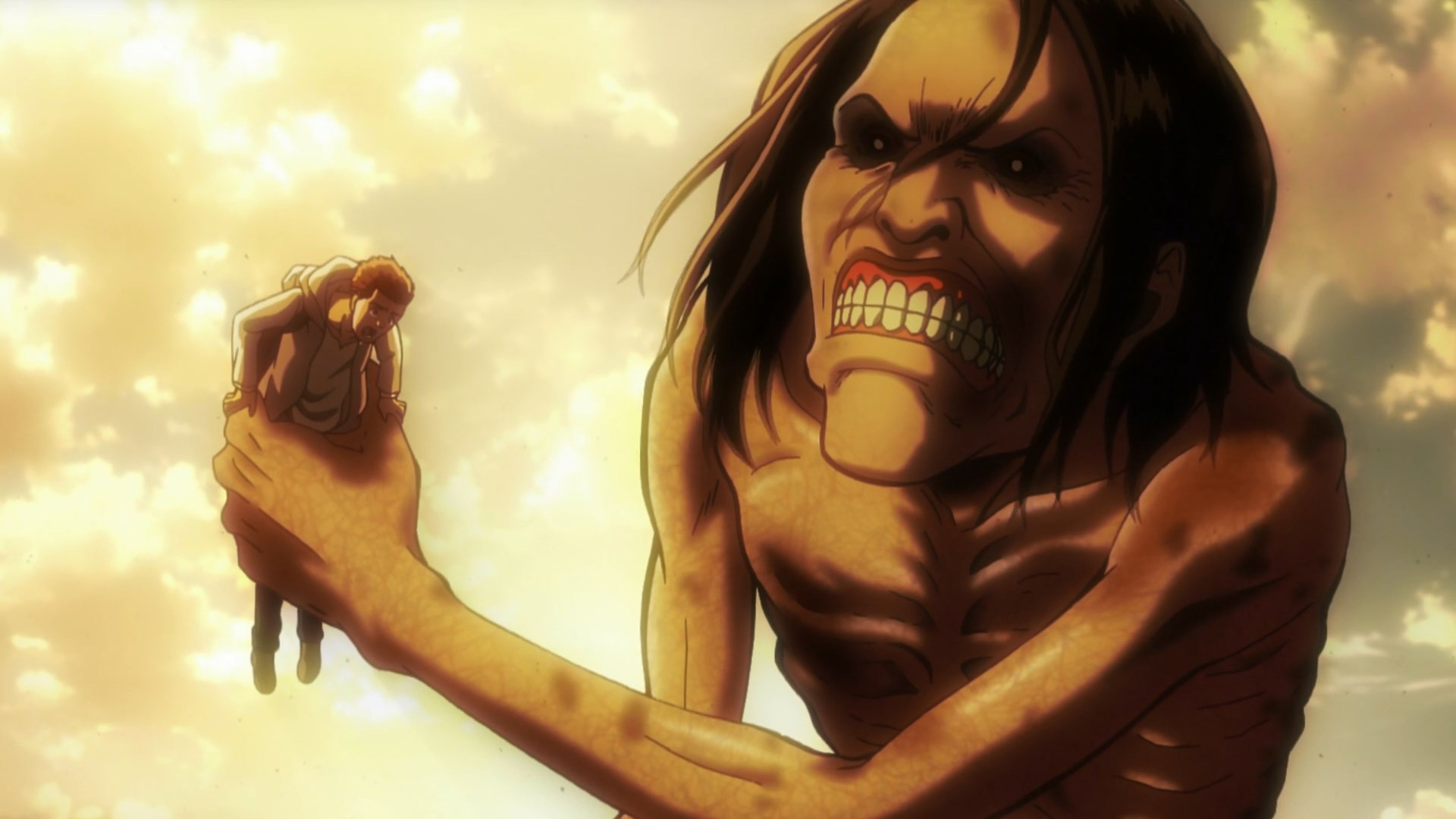 In the time when Marley sends four groups of kids who had the power of Nine-Titan. and one suddenly one titan attack them that Titan was Yamir and eat one kid, that kid was the inheritor of Jaw Titan. Because Yamir eats Marcel she got the power of Jaw Titan.