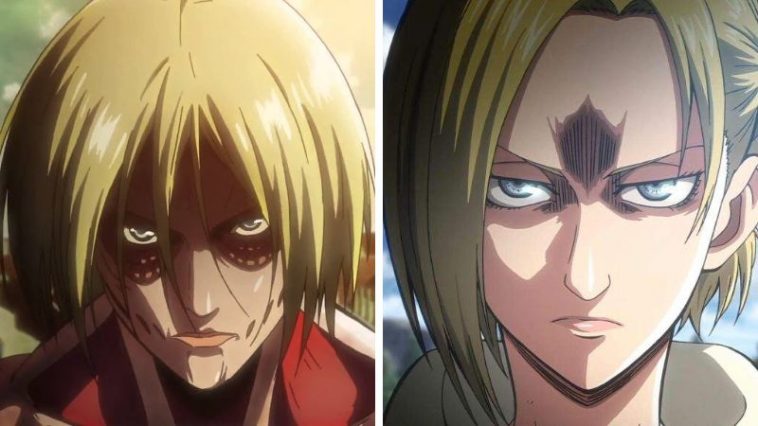 The Female Titan is one of the Nine Titans and it is currently in the possession of Annie Leonhart. Female Titan possesses the ability to attract pure Titans with its screams and also selectively harden parts of its skin.

What is the role of the Female Titan in the fall of Wall Maria?

When the Colossus Titan broke the gate part and the wall of Maria, then Annie was the one who uses her ability to gather all the Titans to the Walls.

What are the abilities of Female Titan?

The Female Titan is known for its high endurance and mobility, the best instance of this when Annie Leonhart ran for an extended period of time during the 57th Scouting Mission outside the Walls with the goal of finding and capturing Eren Jaeger. 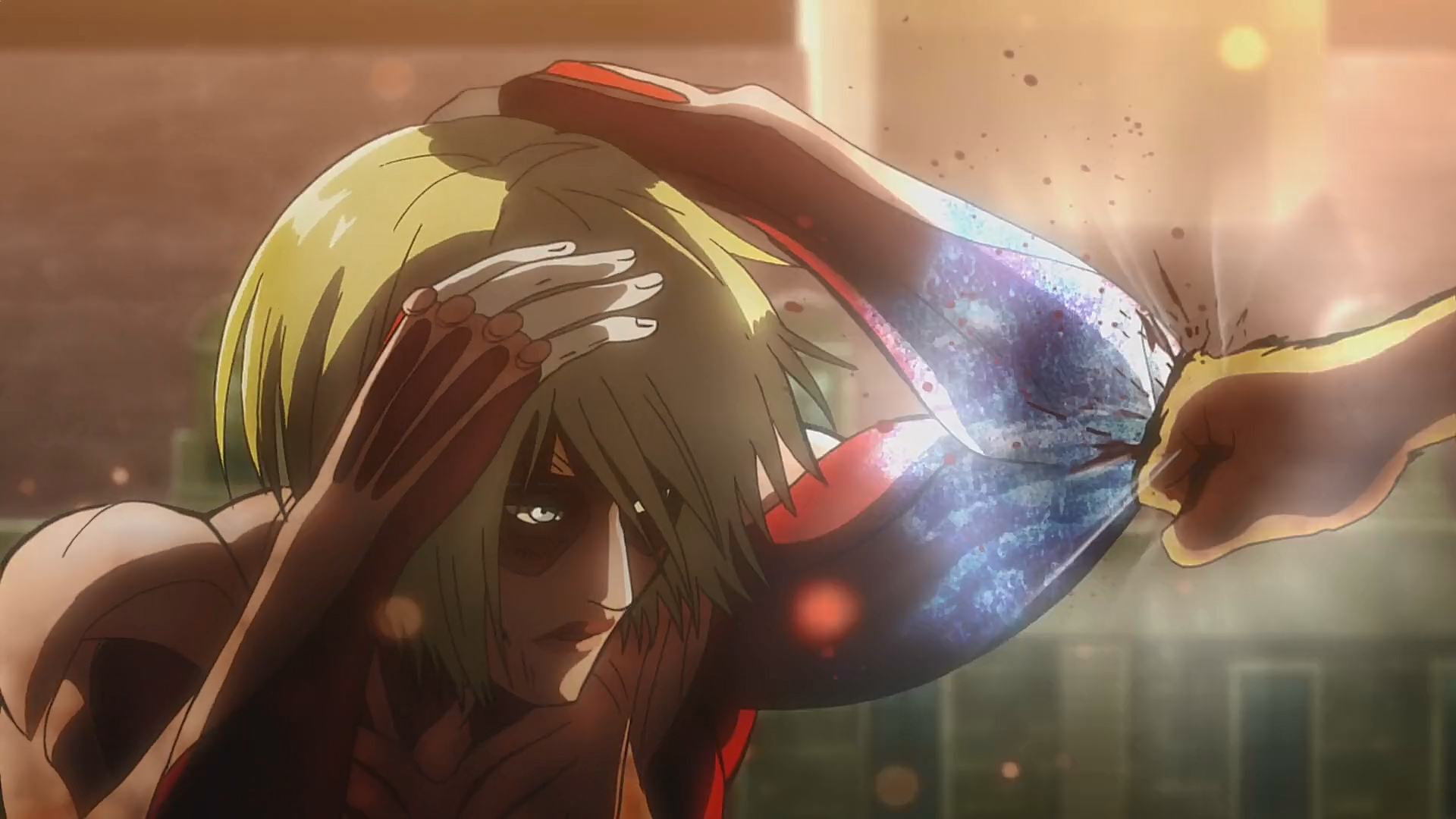 Hardening is the ability from which Female Titan is able to harden her skin to diamond-like strength, able to shatter blade of ultrahard steel upon contact. This is a defensive ability but Annie also used it for attacking by hardening it on different body parts (like a fist, legs, or ankle). And it is capable of dismembering or even decapitating other Titans.

Why did the Female Titan want Eren?

Annie alongside Reiner and Bertholdt came to Paradis Island in the search of Founding Titan but when they saw that there is another Titan-shifter which is Attack Titan, then they decided to kidnap Eren so that Marley can repossess the Attack Titan.

Why did Female Titan cry? 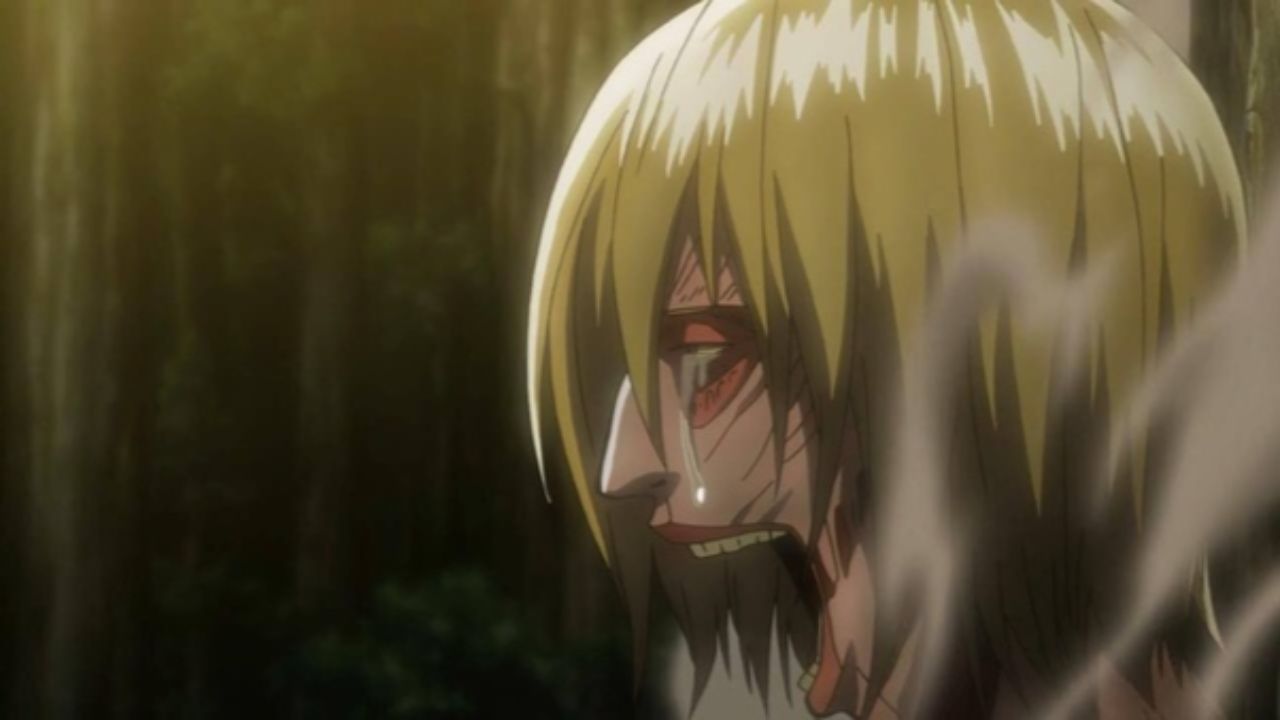 So when Levi and Mikasa managed to rescue Eren from her, she knew that she may not get another chance to capture Eren again. And till that she will never able to get out from Paradis Island and would not able to return back home to her family and friend as soon as she thought that it makes her very emotional and that made her cry.

Why did Annie crystalize?

After Annie was exposed as Female Titan, she and Eren fought for a second time in which she was losing and tried to escape through the climbing wall but Mikasa didn’t let her escape. After realizing that she will get capture and will get interrogated by the military, Annie’s memories of her father were flooded in her mind that triggered the crystallization and her full body got crystallized.