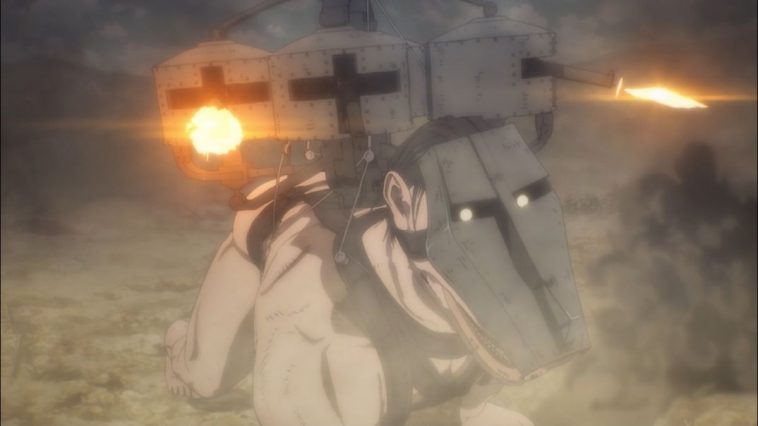 Cart Titan is one of the Nine-Titans who possesses the abilities of incredible speed and endurance with a quadrupedal. It is currently in the possession of Pieck.

The Cart Titan stands out as unusual among the Nine Titans for its quadrupedal form which allows Cart Titan to carry cargo and equipment on its back. But there’s a side-effect of its that if its inheritor stayed in Titans form for long extends periods of time. 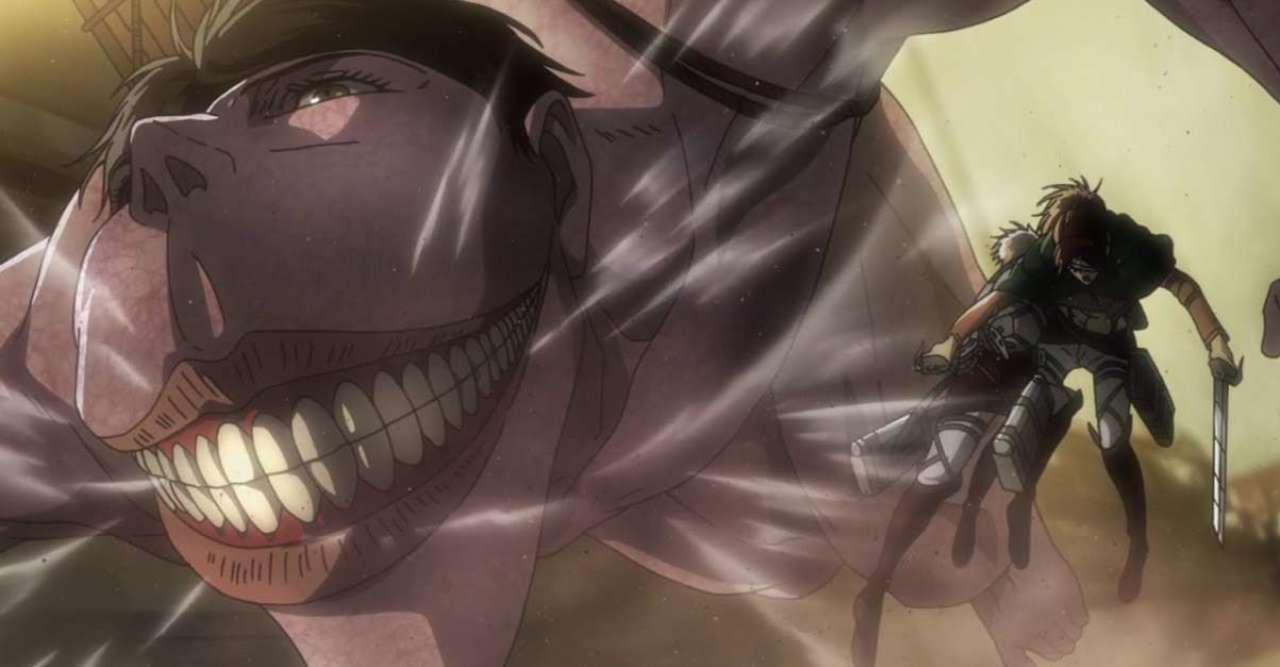 This Titan possesses great speed, just like the Jaw Titan due to its quadrupedal form. which makes it the second-fastest Titan out of the other nine-Titans. it was fast enough to retrieve the Zeke Jeager and Reiner Braun from Levi and Hange.

This Titan also possesses a greater level of endurance than the other nine-Titans, allowing its inheritor to partake in a long mission without need of rest.

Why is the Cart Titan is most useful?

Due to its quadrupedal form Cart Titan is very useful in battles as it can carry supplies and different types of weaponry. Cart Titan also provides great assistance for others as we saw when Beast Titan was assaulting survey with rocks and Cart Titan was providing it rocks.

Is the Cart Titan the weakest?

Yes, Cart Titan is the weakest out of all nine-Titan. Due to its small size and quadrupedal form which is the biggest disadvantage of Cart Titan making it unable to fight any Titans out of nine-Titan. Tho it is very useful in battles.

Who is the current inheritor of Cart Titan?