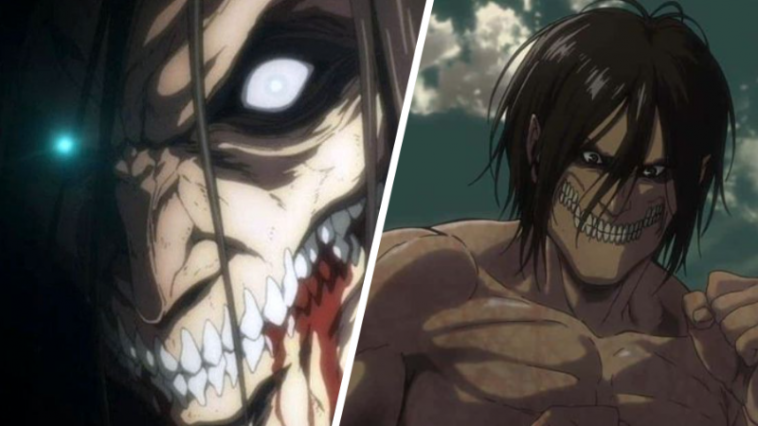 Attack Titan is one of the Nine-Titan that had fought for freedom throughout the generation. This Titan has extremely fast regeneration capability which makes it totally different from other Titans. As its name, this Titans always seeks for the attack and has absolutely no defense but even one attack from it can knock out the other Titans. It is currently in the possession of Eren Yeager.

What are the abilities of Attack Titan?

This Titan does not have any abilities but because of its user, it learns the ability to harden its body parts and after drinking the liquid from a bottle labeled “Armor”, he gains the ability to harden its whole body. just like the Titans inside the Walls and Female Titan. Well in the manga it says that the user of Attack Titan can able to see the events that their future self will experience. Even though Attack Titan doesn’t have many abilities this Titan is extremely strong enough to lift a boat and carry bolder double of its own size which is really impressive.

Why its called Attack Titan?

This Titan called Attack Titan because this Titan always fights for freedom throughout the generations and another reason may be like Armored Titan who names armored cause its whole body is covered with armor and the same for Attack Titan which is special in attack and attacks only.

What is the berserk mode? 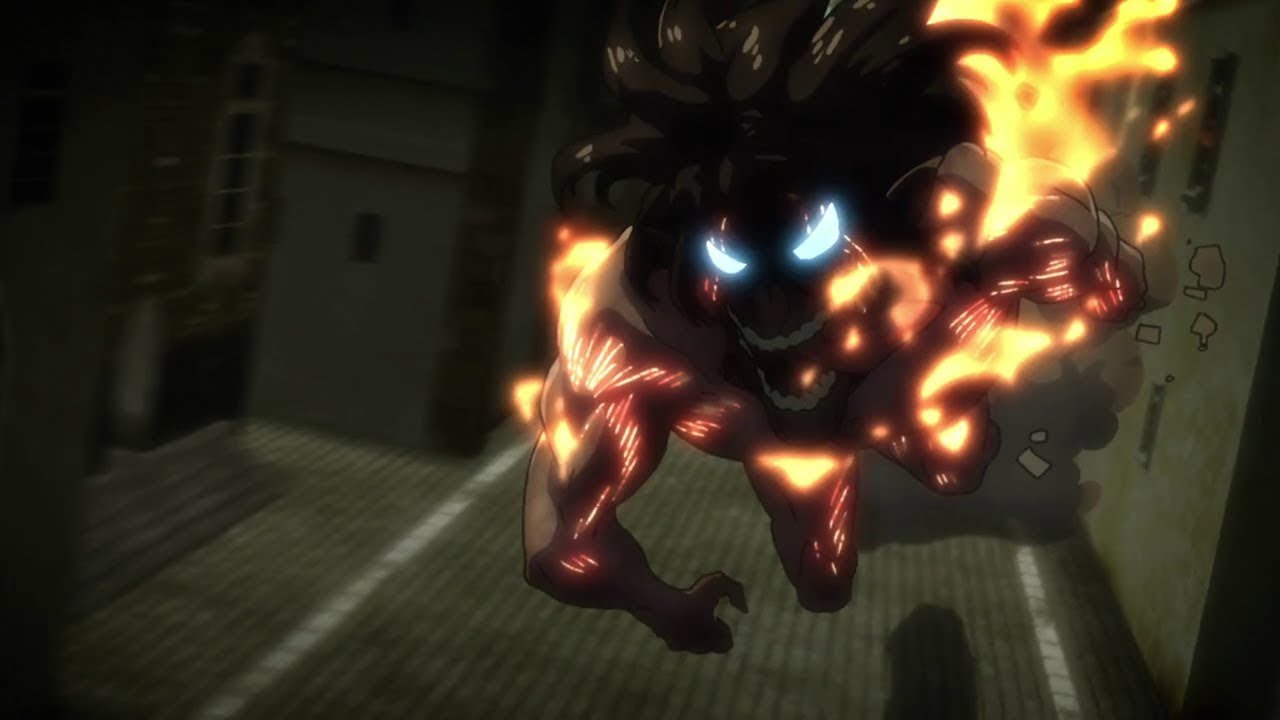 We saw berserk mode during the fight between Eren and the Female Titan, berserk mode trigger when Eren was losing and Annie try to get away then Eren was filled with rage and hatred and goes full crazy that triggered berserk mode. In berserk mode, Attack Titan’s whole body looks like in fire and its eyes turn blue, and its power and speed increase which makes it totally unstoppable. When berserk mode activated the user does not have any control over its Titan which makes it really dangerous for anybody near it. Berserk mode is anime-only content and it was not mentioned or shown in the manga.

Who is the current Attack Titan?

Eren Yeager is the current inheritor of the Attack Titan and he inherited the power of the Titan from his father Grisha Yeager.