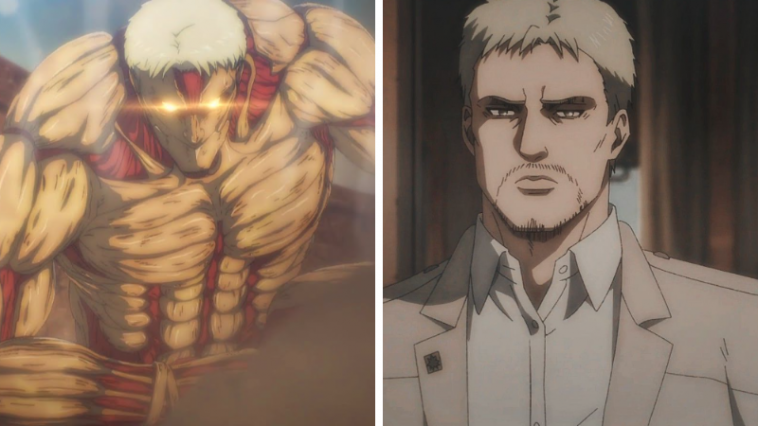 Armored Titan is one of the Nine Titan that possesses armored plates of skin all over the body. It is currently in possession of Reiner Braun, but there are two main candidates Gabi Braun and Falco Grice are being considered to inherit the power of Armored Titan.

What are the abilities of Armored Titan?

Armored Titan only has two abilities: 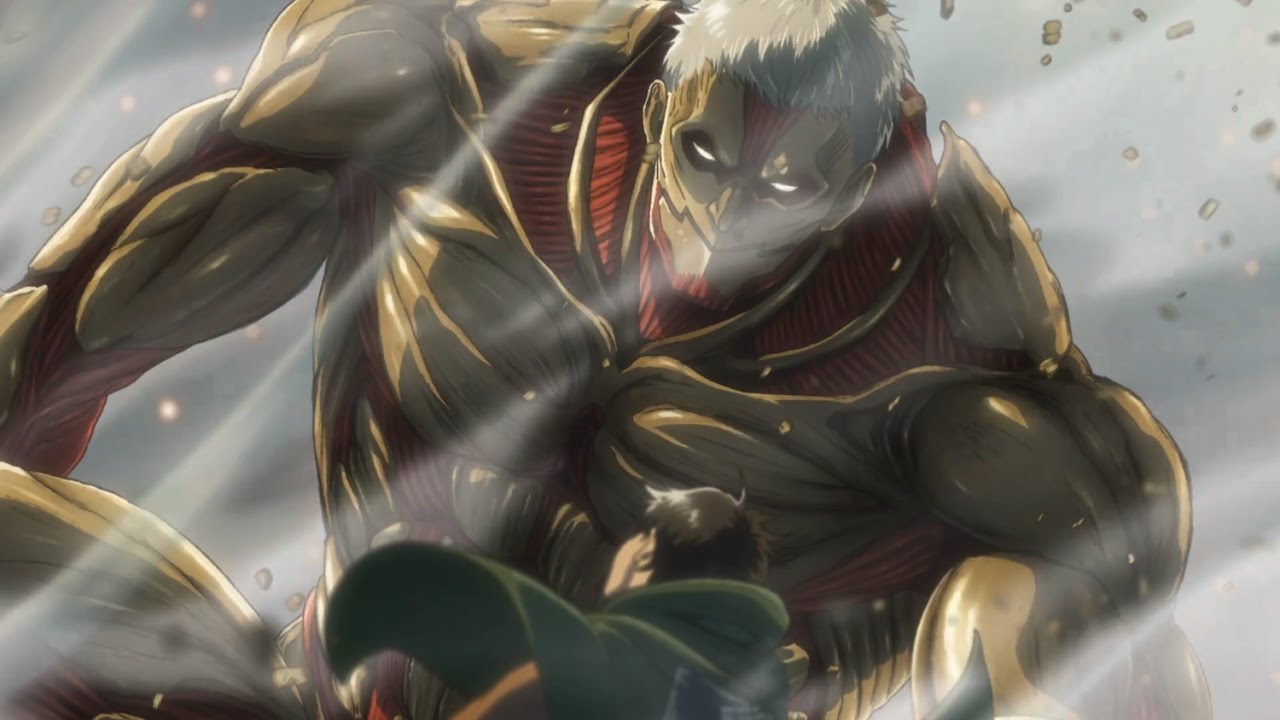 As its name, Armored Titan covered with armored plates all across the body except the joint. Those armor plates are capable of protecting the Titan from a great amount of damage, even a direct hit from cannon or ultrahard steel blades. Although it’s a defensive ability the armor can be used offensively, dealing devastating damage to the enemy, and strong enough to break through the gate of the wall.

Same as Annie’s hardening ability, Armored Titan is capable of utilizing the crystal-like hardening around the body to at least some extent. Armored Titan used this ability to create claw in hand and feet for climbing the war of Shiganshina District.

How did Reiner get the Armored Titan?

Reiner was an Eldian raised in an internment zone within the nation Marley. Reiner with other warriors trained to be selected for inheriting the Titan power and he was selected to be the Armored Titan. Although Reiner was not the one who is going to inherit the Armored Titan, Porco Galliard was the one but due to his brother (Marcel Galliard) who was the Jaw Titan did not want Porco to be a Titan-sifter to make it possible he managed to elevate Reiner’s reputation in front of Marleyan superiors while diminishing Porco’s reputation.

Why Reiner wants to die? 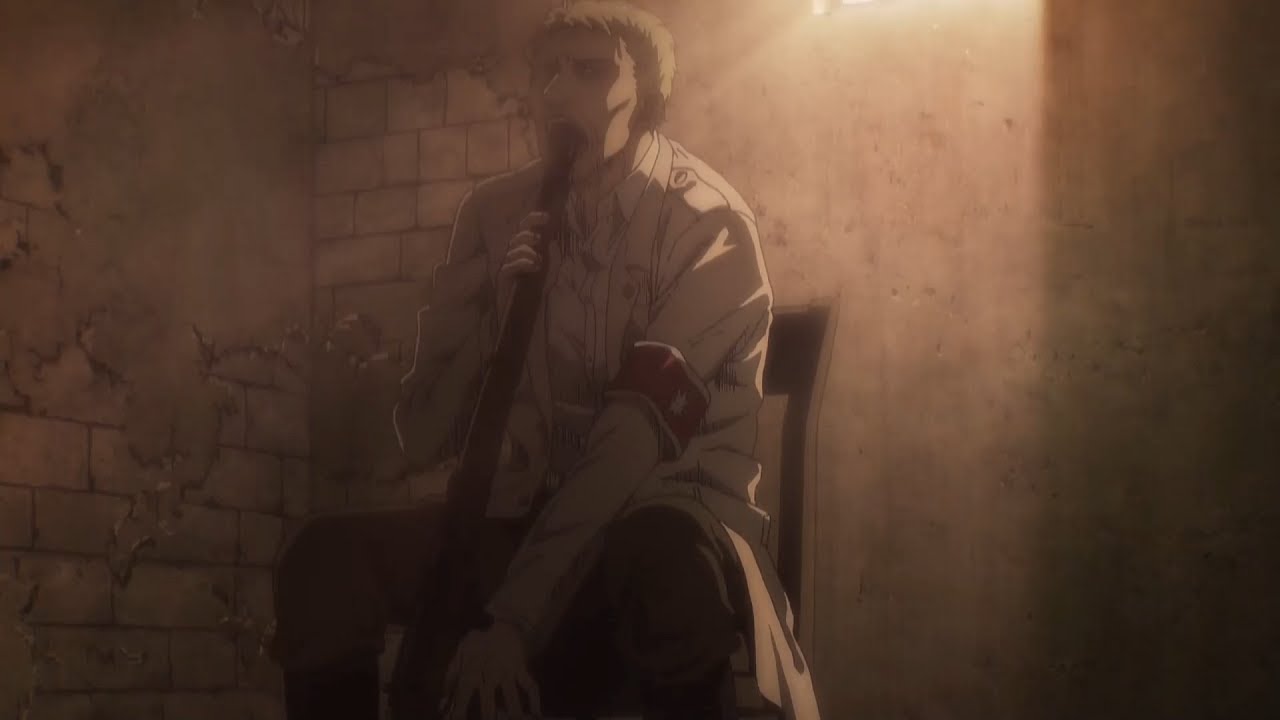 After returning Marley from Paradis Island Reiner gets into depression, he believed that he was the reason that Annie gets captured, Bertholdt gets died and Marcel gets eaten by Titan. Reiner was not able to forgive himself for everything he had done in his life and want to be free. That’s why Reiner wants to kill himself.

How did Eren knock Armored Titan with one punch?