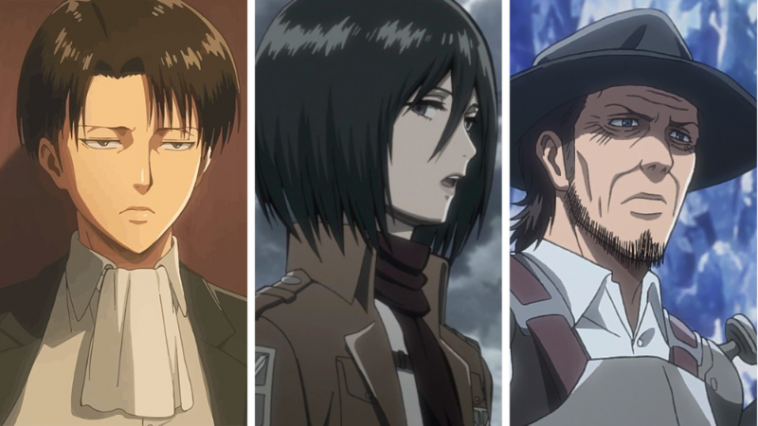 The Ackerman clan was also known as the Ackerman family is an Eldian family living within the walls. Traditionally, they were bloodline warriors that protect the Eldian’s King but were executed to the brink of extinction after refusing to follow Karl Fritz’s ideology.

Why Ackerman is so strong? 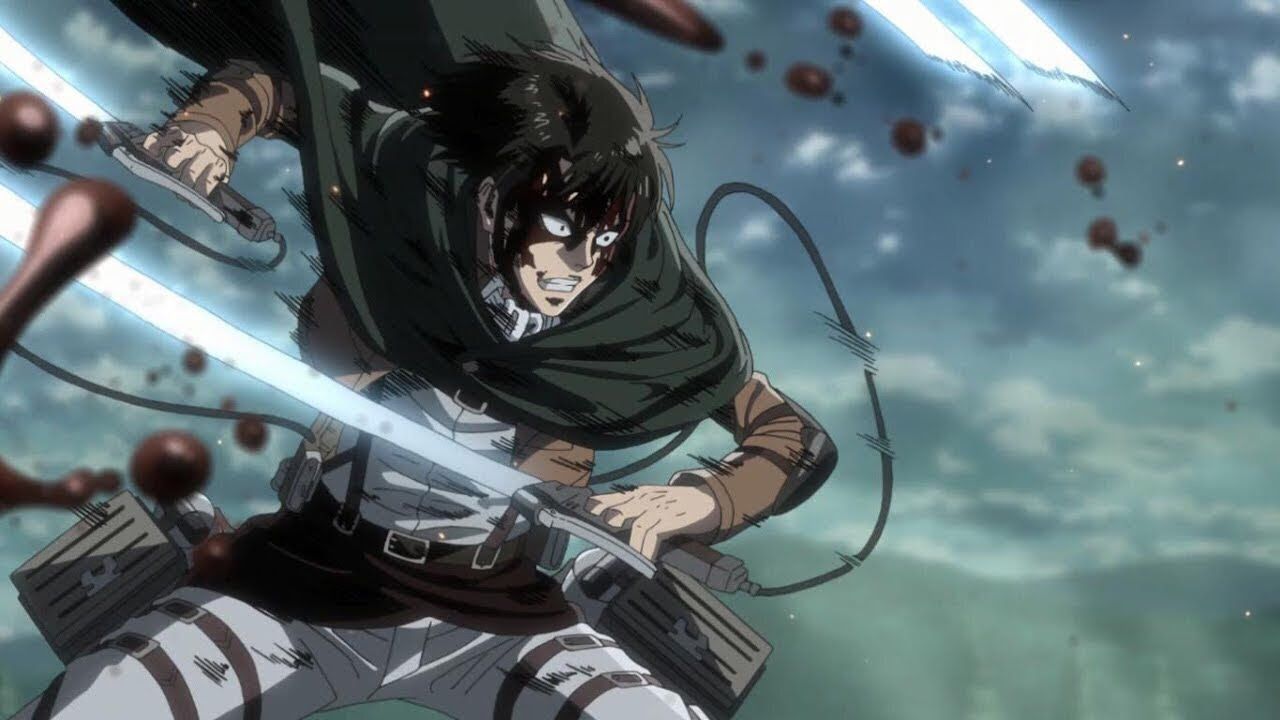 The Ackerman’s have a unique ability ” Awakened power” from which they access the power of Titan as a human, having this power make Ackerman’s as stronger than the average human. They got this unique ability because the old Eldian Empire experimenting with the Subject of Ymir. When awakened, the Ackerman gains battle experience from every single Ackerman before them on the same path. However, this is ability is not awakened automatically and has to be Triggered through survival instinct.

Who is the known member of the Ackerman clan?

There are 6 known members of the Ackerman family:

Most of those already die and currently, there are only 2 members of the clan who are alive, Levi Ackerman and Mikasa Ackerman.

How did Levi and Mikasa awaken their “Awakened power”? 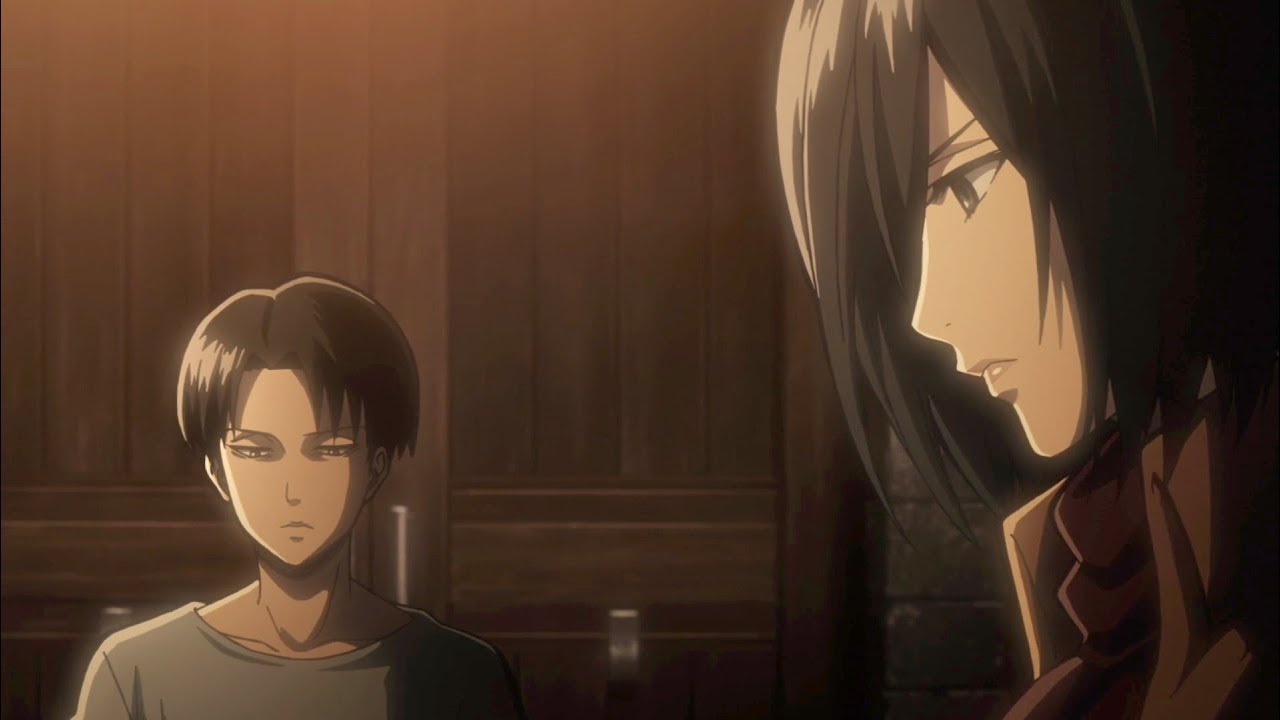 Mikasa awakens “Awakened power” after three robbers killed her parents, when Eren comes to rescue her and when they are facing death he told her to “fight”. This awakens her power and she was able to kill the last robber with a knife. For Levi, it was awakened when Kenny was training him to protect himself.

Who is strongest Ackerman?

Levi Ackerman is the strongest Ackerman who is currently alive but Kenny Ackerman was the guy who can give him proper rivalry until Levi cut his midsection and Mikasa have a long way to go before competing with Levi.