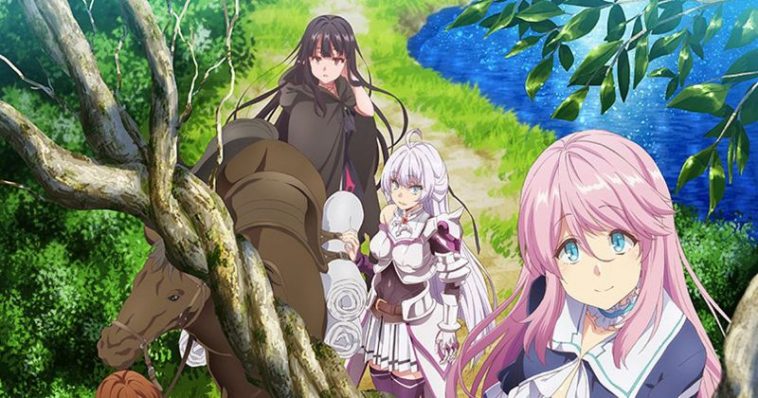 Redo of Healer: Kaifuku Jutsushi no Yarinaoshi, a fantasy genre anime was released in January 2021. This anime is based on a light novel named “Kaifuku Jutusushi no Yarinaoshi” or “Kaoyari” and written by Rui Tsukiyo. It has been adapted to an anime directed by Takuya Asaoka. This dark fantasy genre anime has already become very popular and not to mention controversy and backlash due to the revenge elements, particularly its sexual elements which have been called “revenge rape.”

Redo of Healer is set in a fantasy world where magicians, demons, and monsters live alongside humans. The Protagonist Keyaru is a healer who is often left behind by fellow heroes after he heals them. He understands that his healing ability also prevents him from fighting alone, and this causes misery in his life. But suddenly, everything takes a sharp turn when this Keyaru understands that healing magic is the most powerful form of magic and has unlimited potentials. He then fully unlocks his ability and opts to seek vengeance against the princess and those who tortured him. Keyaru turns back the time back to four years and plans to make things right in his own way.

Redo of a healer anime release date and episodes

The Redo of healer anime was released on 13th January 2021. As of now, 4 episodes have been aired and new episodes released on weekly basis.

Where To Watch ‘Redo Of Healer’ /Online streaming?

As of now, Redo Of Healer is only available on HIDIVE for US users. It is an online anime streaming platform that offers paid to stream subscription to a variety of anime series. HIDIVE offers a monthly plan of $4.99 per month or yearly planning of $47.99. Besides that, VRV also offers Redo of Healer episodes to their subscribers.

For outside of US, the anime is available on the anime streaming platform ANIPLUS for countries like Singapore, Malaysia, Indonesia, Thailand, and the Philippines.

Is Redo of Healer available on Netflix and Crunchyroll?

No, Redo of Healer is not available on Netflix, Hulu, or Amazon Prime. There is also no confirmation on when Crunchyroll users will be able to steam Redo of Healer on their platform.

Where can I watch redo of Healer uncensored?

It’s no official, as by sources Redo of Healer will run for 12 episodes in total. As for now, 4 episodes are have been released till now.