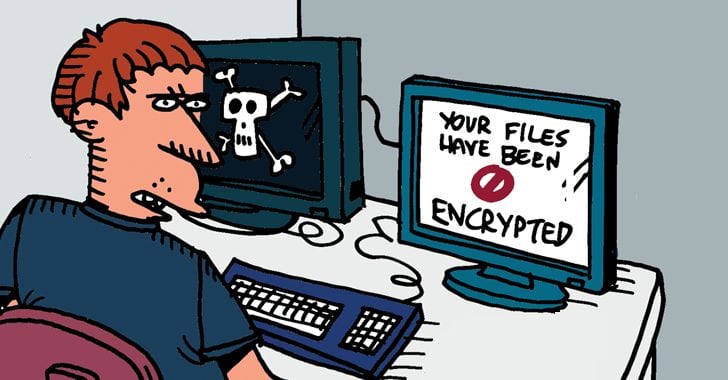 12th of May, the WannaCryptor (WannaCry) ransomware family infected thousands of computers across the world. In just 24 hours, the number of infections has spiked to 185,000 machines in more than 100 countries.

It is a type of malicious software designed to block access to a computer system until a sum of money is paid.

Traditional ransomware is still one of the most common threats for small to large businesses across the world. While it usually spreads via malicious e-mail attachments, browser or third-party exploits, WannaCry attack automated the exploitation of a vulnerability which is present in most versions of Windows.

Why does it make it so dangerous?

Simply because this allows a remote attacker to run code on the vulnerable computer and use that code to plant ransomware without any human and local action. This never before seen behavior makes it the perfect tool to attack specific environments or infrastructures, such as servers running a vulnerable version of the Server Message Block (SMB protocol).

How Ransomware is different  from other malware:

Things you can do to prevent this?

Regular backups of your files is the best way to protect your computer.

The malware only affects files that exist in the computer. If you have created a thorough backup and your machine is infected with ransomware, you can reset your machine to begin on a clean slate, reinstall the software and restore your files from the backup.

According to Microsoft’s Malware Protection Centre, other precautions include regularly updating your anti-virus program; enabling pop-up blockers; updating all software periodically; ensure the smart screen (in Internet Explorer) is turned on, which helps identify reported phishing and malware websites; avoid opening attachments that may appear suspicious.

It was first reported from Sweden, Britain and France, but Russia and Taiwan are said to be the worst hit, according to US media.