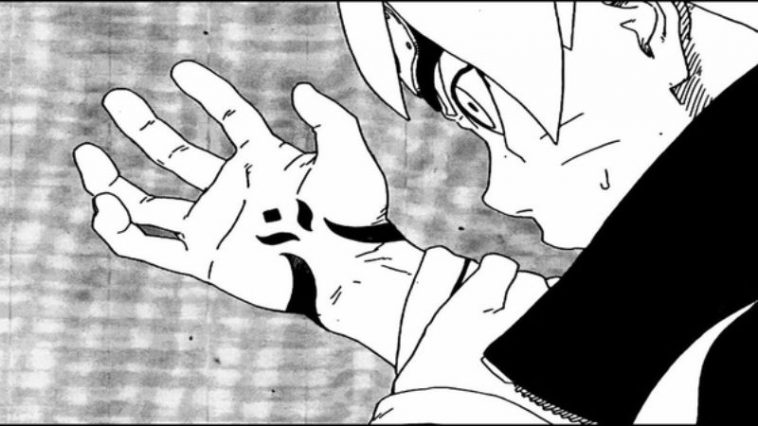 Boruto: Naruto Next Generations features plenty of overpowered abilities, but those who carry the Karma seal are granted incredible powers.

Karma is one of the strongest known powers in the world of Borutouniverse. This mark grants them tremendous powers, and although not a lot about it is known just yet, it is already one of the most overpowered things to exist in the world.

Now, let’s discuss Boruto karma seal and its powers there is plenty of manga spoiler but don’t worry I have kept the spoilers to a minimum level.

What is a karma seal?

Kāma is a seal that can only be given by members of the Ōtsutsuki clan that takes the form of a black diamond on the recipient’s body, marking them as a “vessel” for the Ōtsutsuki member.

The karma seal act as a highly compressed backup file that store the biological information of the Otsutsuki member. Through this process, the Otsutsuki have effectively concurred the death by just creating a copy of themself.

After embedding, the karma seal slowly extracts the Otsutsuki data over time the genetic material of the host is slowly rewritten. Once this process is finished the host dies however the Otsutsuki member who implanted the seal fully reborn. They also get the ability and powers of the host in addition to their godly powers.

The longer the person uses these powers the more it causes pain, and they began to resonate with Otsutsuki chakra. Just like with Kurama chakra, the more Naruto uses the chakra the more Kurama alb to control him.

What is the power of Karma seal?

How did Boruto get Karma seal? 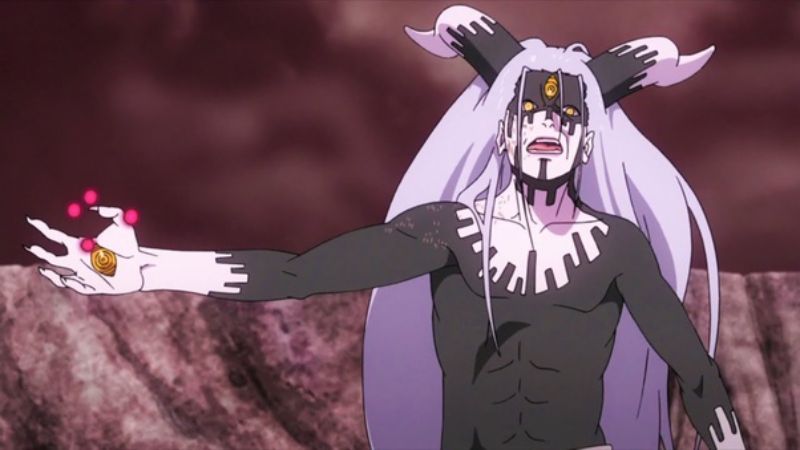 Why Boruto Was Given the Karma Seal?

Momoshiki thinks Boruto is worthy of his karma mark that is the reason he gave his Karma seal to him. Since even if you kill an Otsutsuki you cannot get the seal mark power you have to choose by the member. In the case of Boruto when he kills Momoshiki with his final blow, Momoshiki saw huge potential in Boruto to be his vessel.