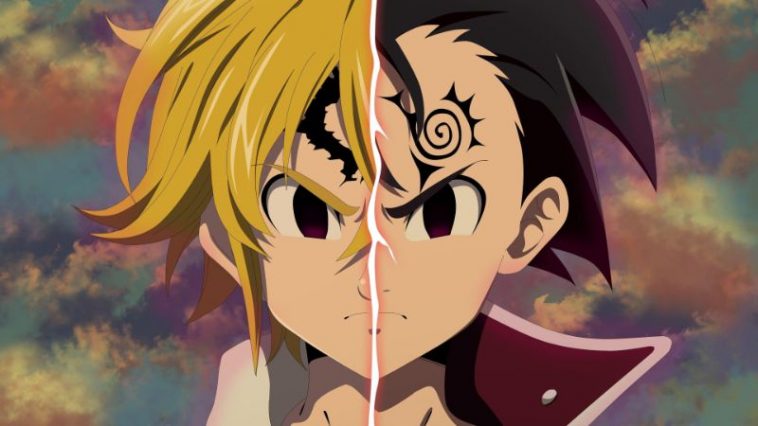 Zeldris is very straight forward about his hate towards Meliodas – and his betrayal. In ‘The Seven Deadly Sins’ anime, when current Demon King’s order to crown Meliodas as the new Demon King. In response, Zeldris out of pure blinding rage launched an attack on Meliodas. Meliodas had no trouble overpowering him, however, which only sought to anger Zeldris even further. But there was a reason for Meliodas to pin his brother down that went further than simply winning the fight.

While holding Zeldris down, Meliodas Whisper to his brother and then he agreed to follow Meliodas’s orders. We will be discussing what Meliodas whispered and a little about Zeldris’s past to understand why he agreed with his elder brother.

What did Meliodas whisper to Zeldris?

Meliodas then quietly tells Zeldris that the woman he loves ‘Gelda’ is still alive, but sealed away. Zeldris was ordered to kill the Vampires by the Demon King,  he chose to seal her instead of killing them like he was ordered to.

What was Meliodas promise to Zeldris?

Meliodas promises Zeldris that he will release the seal he has placed on her, as soon as he becomes the new Demon King, which leads to Zeldris unwillingly agreeing to cooperate with Meliodas. Once Meliodas gets all 10 commandments he’s going to be too powerful to exist in the real world therefore Zeldris trust his brother for Gelda’s resurrection.

Zeldris Past: Zeldris and Gelda. 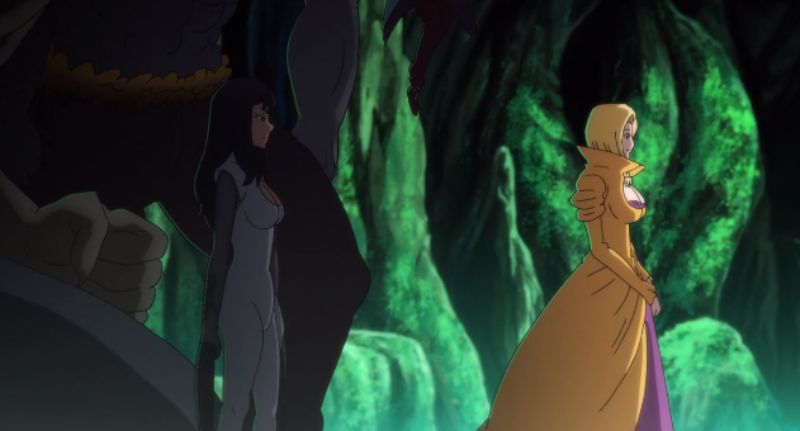 Gelda is a royal member of the Vampire Clan and Zeldris lover. Gelda fell in love with the youngest son of the Demon King, Zeldris, the couple then began meeting up together in secret. There is not much disclose in the episode where their past life was shown, just that Zeldris is Gelda’s lover. He greatly cared for Gelda, as he chose to seal her and the Vampires instead of killing them like he was ordered to. 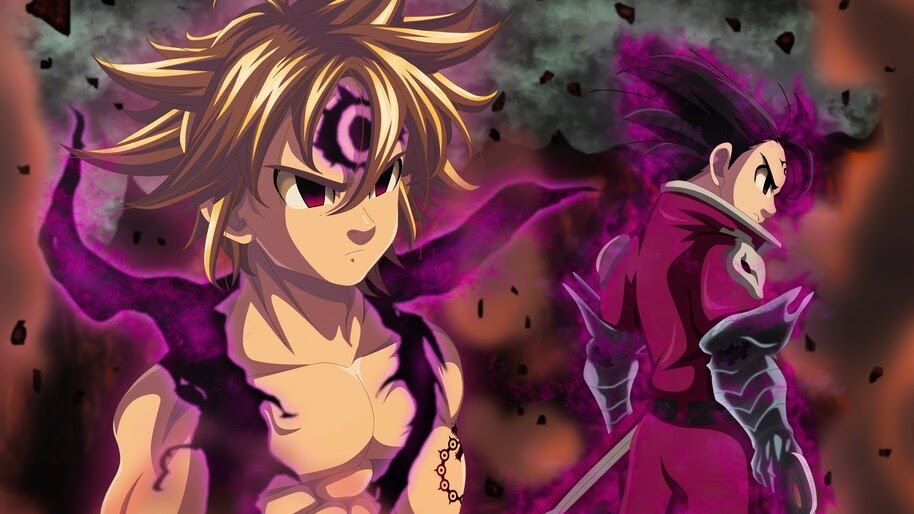 Meliodas has stated that Zeldris idolized Meliodas greatly when he was the leader of the Ten Commandments before his betrayal. He also said that Zeldris was sincere and honest.

The main reason for Zeldris’s cold-heartedness was because he had fallen in love with the Vampiress Gelda and unlike almost all other demons, he only sought to protect her rather than being interested in the war over the Goddess Clan.

When he was ordered by his father to kill the Vampire Clan, in the end, overwhelmed by the indescribable pain to the point of bursting into tears, he could not bring himself to do it and instead sealed them all away for Gelda’s sake, showing how deeply he loved her and valued his romantic relationship with her in the past. The pain of being betrayed by his elder brother who he looked up to and the great suffering he endured from losing his lover made Zeldris he is now, which only served to increase his anger for Meliodas’ betrayal tremendously.

His rage towards Elizabeth has been seen to be even greater, as she is the main reason why Meliodas betrayed the Demons King, as shown by how he acts much more openly antagonistically towards her than he did with Meliodas.

Read Also – Is Boruto Worth Watching? Is it good!!