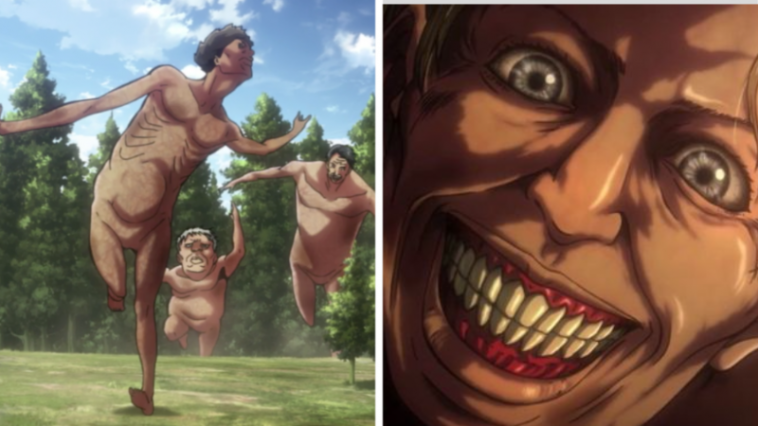 Titans are the race of giants, man-eating humanoids. Those are originally the transformed humans also known as the Subject of Ymir. Titans are mindless creatures and act stupidly, they can be small and big in the size.

Titans are classified according to their size and ability. The followings are the types of Titans. 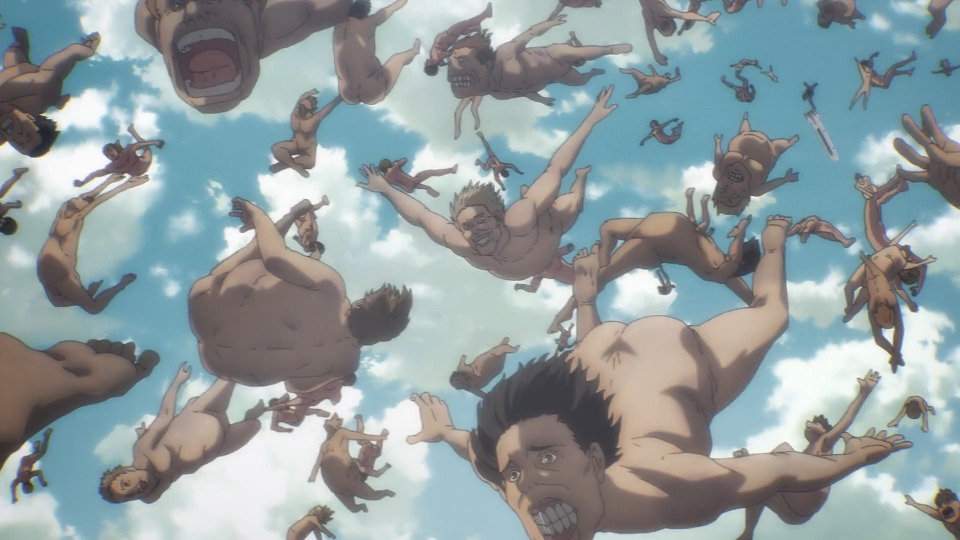 Pure Titans are also known as the Mindless Titans because of their mindless nature. Cause of the mindless nature they attack any nearby humans on sight, which makes them easy to deceive. However, they are still dangerous due to their size, physical strength, and sheer numbers. Ranging from 2-15 meters in height, those Titans composed the vast majority of observed Titan. They all resemble humans but with varying levels of deformity. They are often used as weapons by the Eldia in the past and currently by Marley since then. 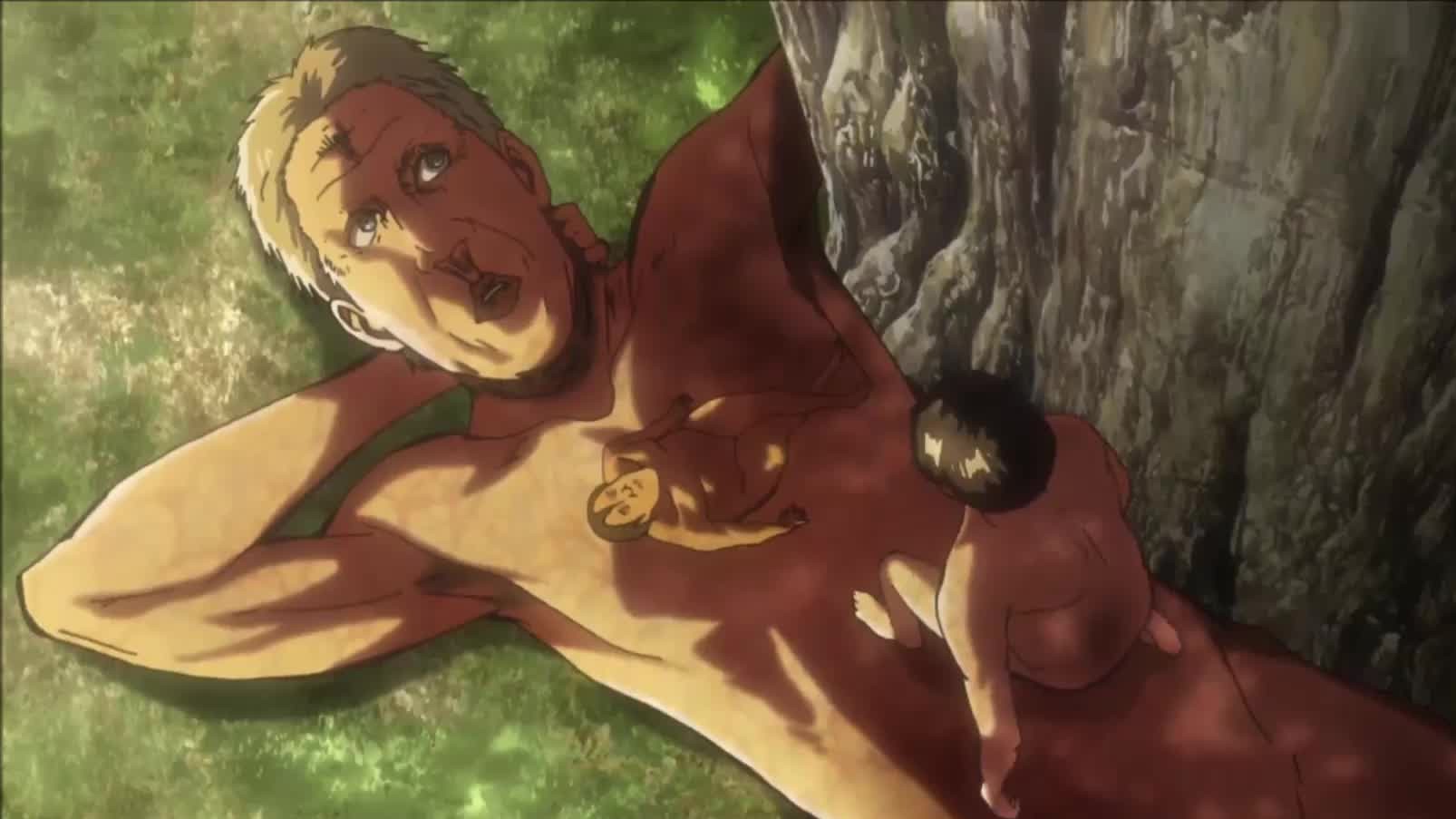 Pure Titans who display abnormal behavior or intelligence are classified as Abnormal Titans. Those Titans ignore humans nearby and focus on a more important location where they can do more damage. The Colossal Titans within the Walls are usually large, similar to the original Colossal Titan, and have the ability to Harden abilities. 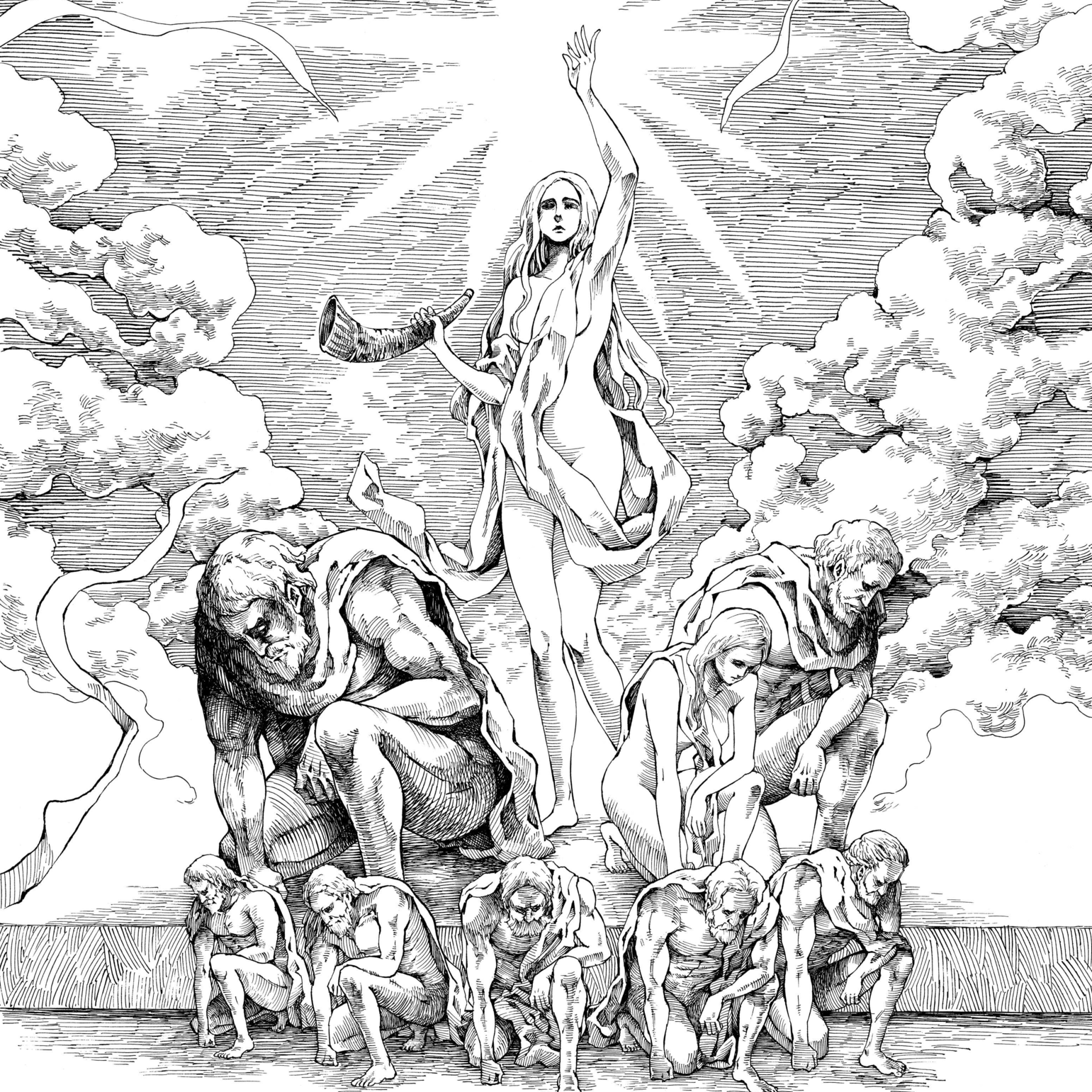 Nine-Titans also know as the Titan-sifters are the fragments of Ymir Fertiz’s soul. Those are the humans who inherit the power of Titans, which enables them to transform into their inherited Titans at will, gaining their special abilities while restaining their human body and intelligence. Having the power of Titans has the access to advanced Titans abilities, such as focusing regeneration to their specific body part for increase healing.

Why did Titans eat humans?

Many people belives that Titans eat humans cause they want to regain their humanity and if any Titans consume the spinal fluid of Titan-sifter, one of the Nine humans who can transform into Titans at will and return to normal.

How did humans turn into Titans?

Only the humans who are the Subject of Ymir can be turned into Titans after injecting the spinal fluid of the Titan-sifter.