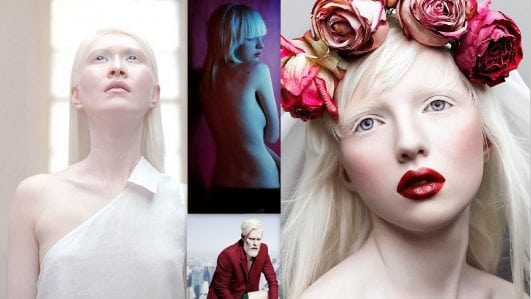 Before I start the list let me tell you what albinism really is: 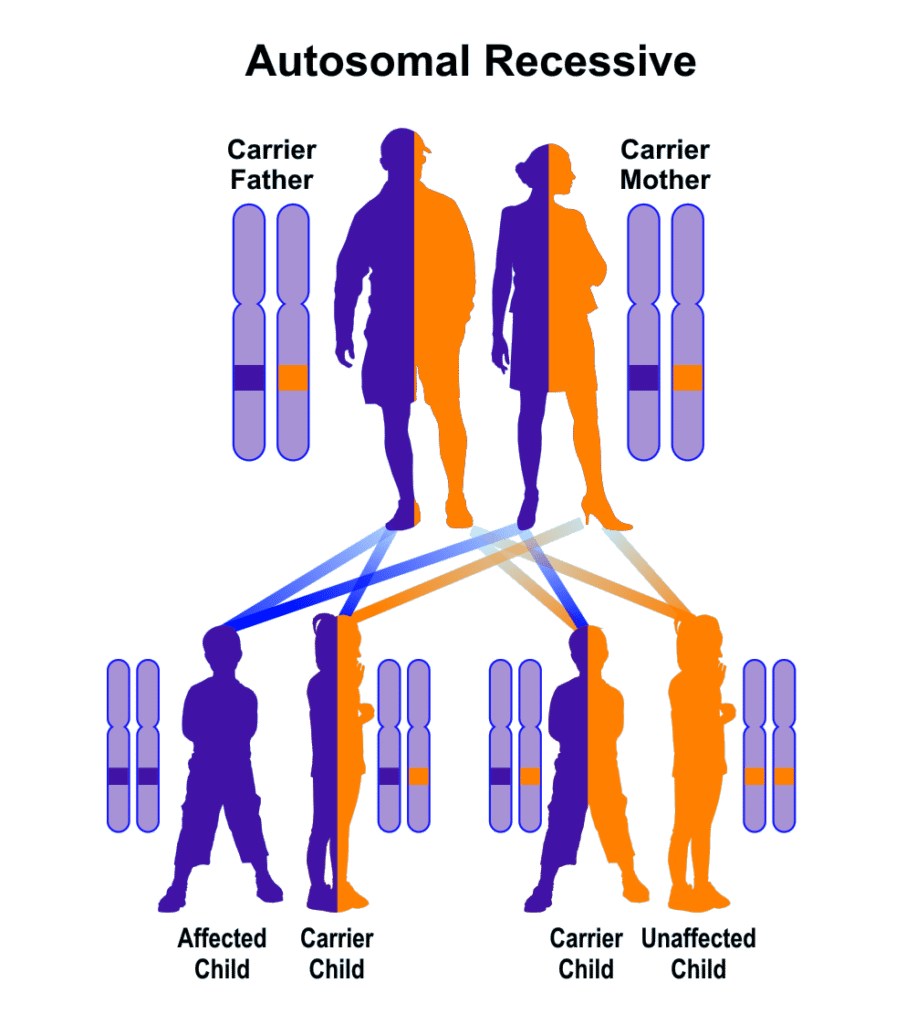 Albinism is a result from the inheritance of two recessive infectd genes, that prevent the body from changing the amino acid, tyrosine into pigment or melanin in eyes skin and hair on a person or an animal.

It is estimated that only 1 in 17,000 people are born with this condition,

The people who are suffering from this genetic condition are extremely beautiful.

but as they say, beauty comes with a price and this price,

bring upon them some serious problems ranging from eye problems (such as limited vision, photophobia and involuntary movement of the eyes) to extreme skin sensitivity,

a condition that makes them dangerously susceptible to skin cancer.

As if health problems were not enough, the stigma of demonized beings with which they are labeled in some African societies,

have left them in a situation of a preys in what is a real hunt in the area,

since this image of “cursed” comes attached with several myths, ranging from

That sex with an albino is a cure for HIV to the talismanic power of their dead bodies, capable of overcoming even death. The appalling consequences of such ideas are not hard to imagine…

Are you satisfied with this much information?

If not then watch this video down below for more information.

Now that u all know, what is the real “MEANING” of being an “ALBINIAN” 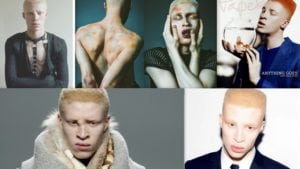 when he was growing up, Ross dealt with much discrimination for being albino.

He was bullied frequently by his peers, called names such as “Powder”, “Wite-Out”, and “Casper”. After training at the Alvin Ailey School for five years, Ross was discovered on YouTube and crossed over to the fashion industry in 2008 at 16 years old.

At 16 he was represented by Djamee Models in New York City. He was also signed by AMCK Models London.

He is the current face of Lynx men’s grooming products featuring on television.

FIND SHAUN ON SOCIAL MEDIA AT THESE LINKS 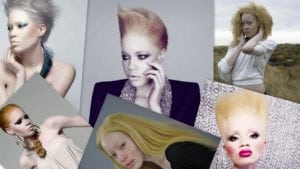 DIANDRA was born at 22 of October of 1989 (age 47). She grew up in the Bronx, the daughter of African-American parents

Her hair is naturally blonde, her skin and facial hair are white,

her eyes are green, and her lips and nose are clearly African.

where she ended up living with other albinos. As a teenager things started to change, the once-ridiculed young Diandra was now being regularly stopped in the streets and subways of New York by strangers curious about her albinism.

One day while shopping, a young photographer, Shameer Khan, was watching her. He said that she “was beautiful and should model.”

And that’s what Diandra did. After working and doing some testing for two months, she joined Elite Models NY. It was the first time an albino model has signed with one of the major modeling agencies.

FIND DIANDRA ON SOCIAL MEDIA AT THESE LINKS 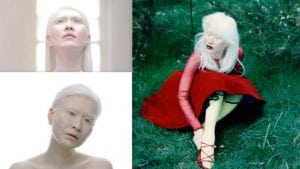 Like many people with albinism, she has to protect her photosensitive eyes and skin from the sunlight.

As a result, her family moved to Sweden when she was seven.

Connie Chiu was first introduced to modeling when her sister asked her to become a model at one of her final shows.

Chiu starred in the music video for the single “Stalker” by Recoil, the solo project of Depeche Mode member Alan Wilder. 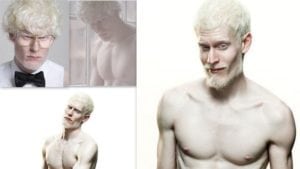 STEPHEN was born in America.

Stephen has a type 1 the most dangerous albinism that affected his vision and he is blind from one eye.

Interesting fact: Surprisingly, Stephen Thompson has a twin who is not albino. He is blind in one eye and works in a center for the hard of sight. A passionate musician, he also released an album called

He is blind in one eye and works in a center for the hard of sight. A passionate musician, he also released an album called Track Team in 2007.

Stephen also works as a preschool aide in a mixed class of sighted and vision-impaired children, several of whom also have albinism.

“I’m with the kids in the morning, and it’s a grounding thing—they don’t know that I’m a model, and that’s an awesome feeling.”

Since he booked the Givenchy campaign and walked in the brand’s Paris show, though, his schedule has gotten tricky.

“It’s just crazy, ’cause I don’t have any time for myself anymore—on the weekend I’m doing modeling stuff, and on weekdays I have to wake up at six o’clock for the kids.

FIND STEPHON ON SOCIAL MEDIA AT THESE LINKS 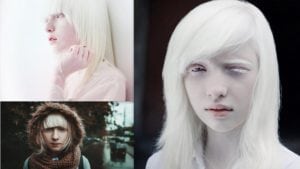 She was named the most beautiful albino model in the world.

The girl “snowman” possessed angel face as angel, the ability to model professional. And with great endeavors, she has partly contributed to eradicating prejudice against albino people.

Since childhood, Nastya Kumarova Zhidkova had to become familiar with the curious eyes, sometimes the stigma of many people around.

In some African countries, especially in East Africa, people with albinism are at risk of abuses, kidnappings, and even death to remove body parts for healing spells.

Nastya was very upset, depressed, always withdrawing, not wanting to contact the outside world. Therefore, the information about her and her family is most confidential in the most confidential.

But gradually, with encouragement from family and positive thoughts of self, she realized that life has so many interesting things, instead of sitting down somberly doing something special for everyone to remember. my ability.

Since then, while most people with Alzheimer’s are living in loneliness and are embarrassed by the gaze and jeers of others, Nastya is confident, constantly seeking joy in life.

She started out with modeling work, owning a strange skin and angelic face. The dream is also a burning passion has made her become the most special girl in the world.

FIND NASTYA ON SOCIAL MEDIA AT THESE LINKS