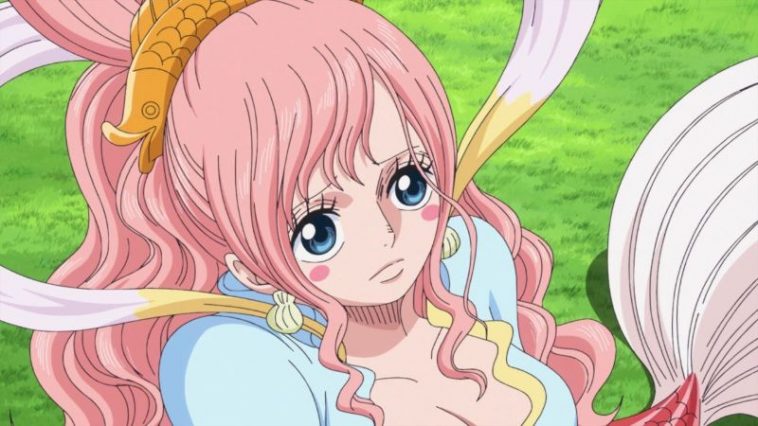 One Piece has a very wide variety of fighters. Naturally, female characters are no surprise. In fact, some of the strongest characters out there in the series are female.

In today’s post, I’m gonna name the strongest female characters that we’ve seen in the series so far. So, let’s get started. 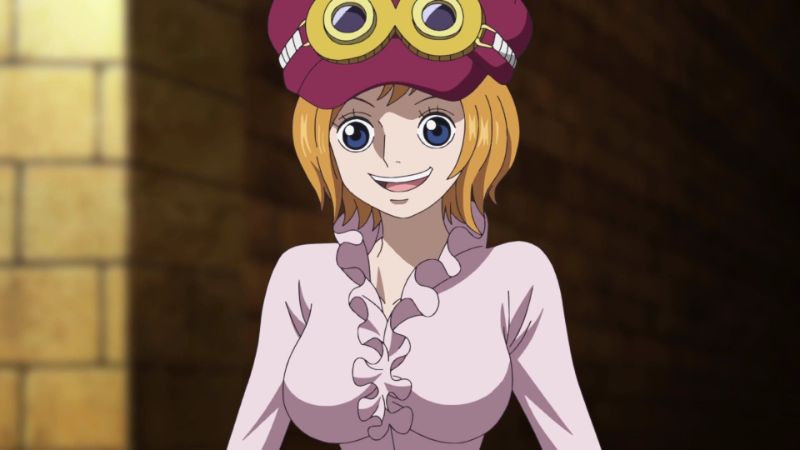 Koala is a member of the Revolutionary Army and is the teammate of Sabo.

She can defeat opponents that are bigger than her and is extremely fast. Moreover, her mastery over Fishman Karate is such that she teaches it to most of the members of the Revolutionary Army. 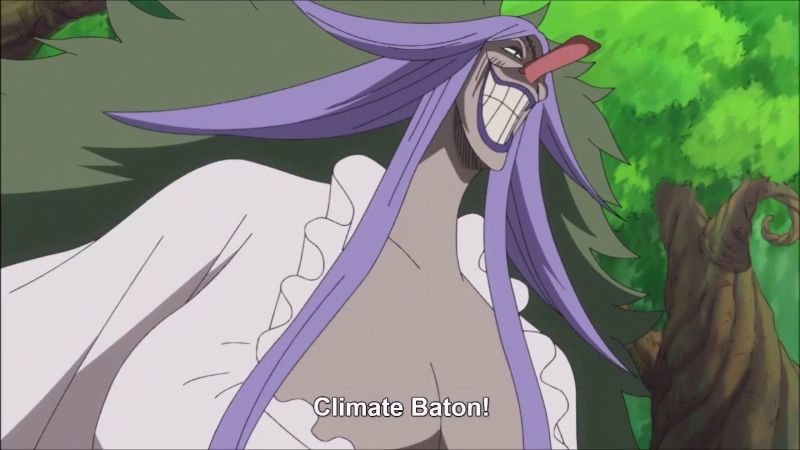 Charlotte Brûlée is the eighth daughter of Big Mom and is one of the members of the Big Mom Pirates.

She possesses a Paramecia type of Devil Fruit called Mira Mira no Mi, which allows her to create and manipulate mirrors at her will. Brûlée can also trap her enemies inside her mirror world.

She can reflect any Devil Fruit’s abilities which makes her very dangerous. 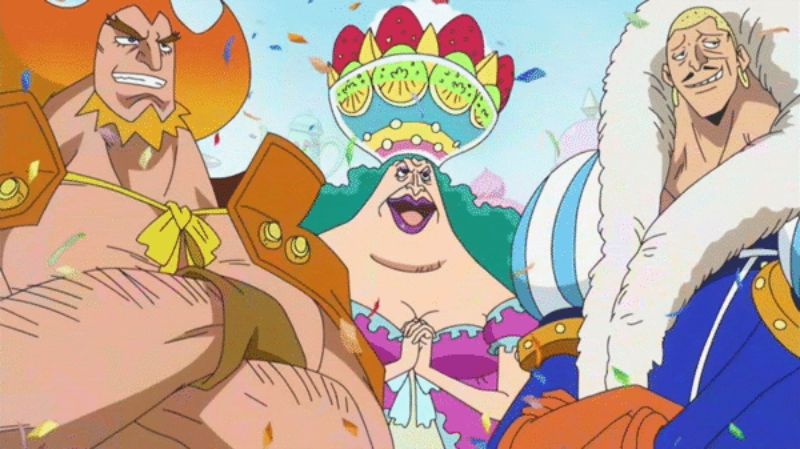 Charlotte Compote is the eldest daughter of Big Mom and is a member of the Big Mom Pirates. She is Totland’s Minister of Fruits.

Her powers are still unknown but she was called a monster by Vito, which means that she is one of the powerful members of Big Mom Pirates. 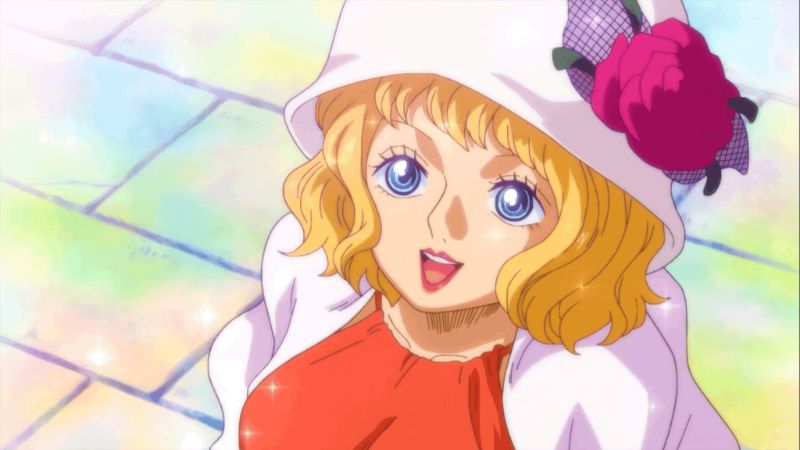 Stussy is an Emperor of the Underworld, and she operates under the alias of the “Queen of the Pleasure District”. She is also an undercover agent of CP-0. All members of Cipher Pol have superhuman strength and endurance, which means the Stussy possesses it too.

She also knows how to use Rokushiki, and can use Tobu (Flying) Shigan which allows her to hit her enemies at a great distance. 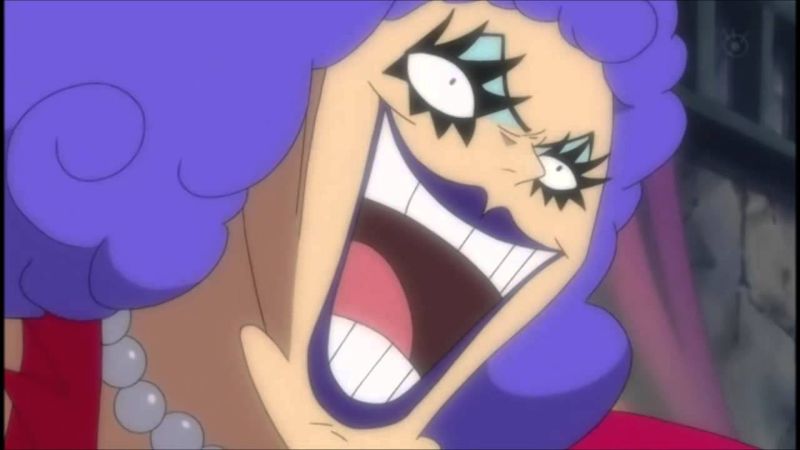 This Devil Fruit allows her to reconstruct any person’s body. Ivankov uses a fighting style called Newkama Kenpo, which is extremely powerful.

She uses Death Wink, and Hell Wink, which are extremely powerful shockwaves. Ivankov was the only one in Marineford who was able to hurt Kuma. 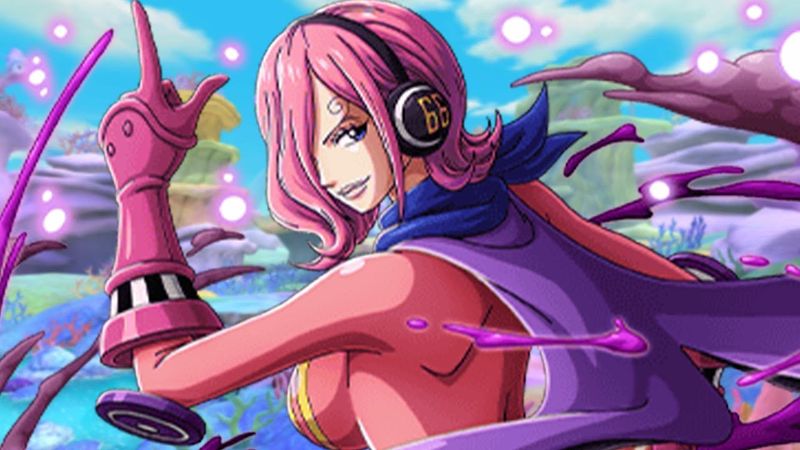 Vinsmoke Reiju, also known as “Poison Pink”, is the eldest child of the Vinsmoke Family. She is also the princess of the Germa Kingdom and a Commander in Germa 66.

Reiju possesses immense superhuman strength and an Exoskeleton which provides her insane defense and allowed her to tank Big Mom’s Heavenly Fire. Moreover, she possesses an insane recovery rate.

She can nullifying poison from anyone’s body, and is immune to any poison there is. She can secrete poison from her body, and combine it with physical attacks. Even someone like Smoothie called her trouble. 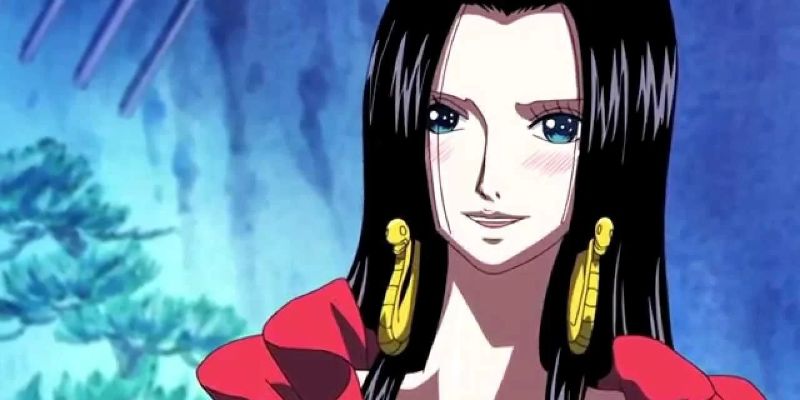 Boa Hancock is a Shichibukai and is the ruler of Amazon Lilly. She possesses a Paramecia type of Devil Fruit, called Mero Mero no Mi, which allows her to turn anyone into stone.

Boa is extremely great in close combat, and becomes even deadlier because of her Devil Fruit’s ability. She can use all 3 types of Haki, and her strength was even acknowledged by former Fleet Admiral Sengoku. 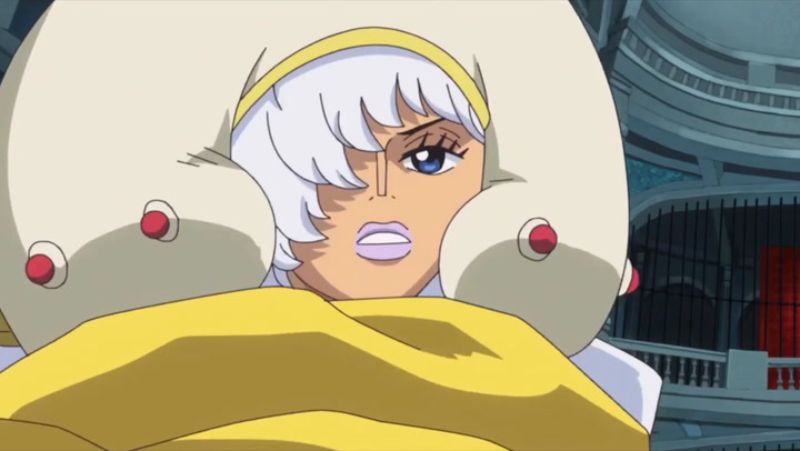 Charlotte Smoothie is one of the Sweet Commanders in the Big Mom Pirates and is the 14th daughter of Charlotte Linlin. She possesses a Paramecia​ type of Devil Fruit which allows her to suck out the water from a person’s body.

She has a bounty of 932,000,000 berries, and is also a swordsman. Smoothie was able to withstand Reiju’s kick, and was unaffected by her poison, thanks to her Devil Fruit ability.

Later, she was able to subdue Reiju, Luffy and Sanji, with the help of her siblings. Moreover, she is the second Strongest female in Big Mom Pirates. 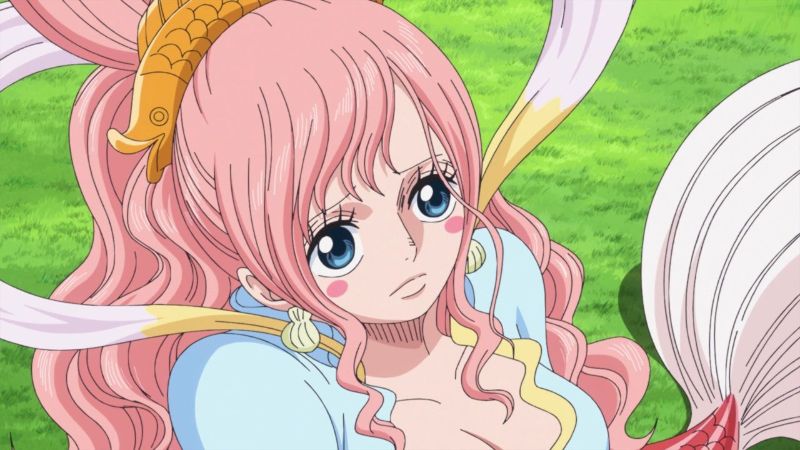 Princess Shirahoshi, also known as the Mermaid Princess, is the youngest child of King Neptune. She is also one of the ancient weapons, called Poseidon.

She possesses the power to control the sea Kings at her will which makes her extremely dangerous. With her powers, she can destroy whole Islands in the blink of an eye, and Shirahoshi’s powers posses a great threat to the World Government itself.

Sea Kings are humongous, and some of them are capable of swallowing whole islands. She can literally control hundreds of them at will. Because of her insane power, she has ranked the second strongest female characters in One Piece 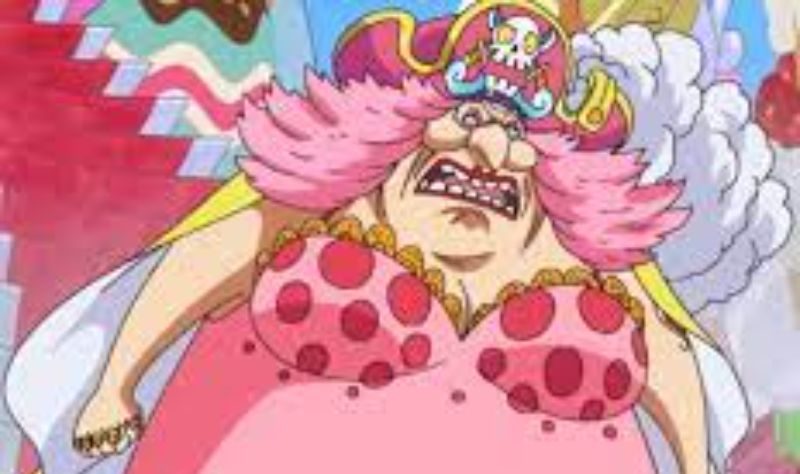 Charlotte Linlin is mainly known as the Yonkō, Big Mom. Big Mom is captain of the Big Mom Pirates and is the Queen of Totland.

She possesses a Paramecia type of Devil Fruit, called Soru Soru no Mi, which allows her to manipulate souls. She can also control the weather itself, with the help of Zeus and Prometheus.

Big Mom as a pirate, has barely ever been hurt, because of her insanely overpowered defensive ability. She can use all three types of Haki and has immense physical strength.

As a child, she destroyed the village of giants on her own. At the age of six, she became more dangerous than the Cipher Pol Aegis 0, and received a bounty of 500,000,000 Berris. She is without a doubt the strongest female character in One Piece.

More From: One Piece