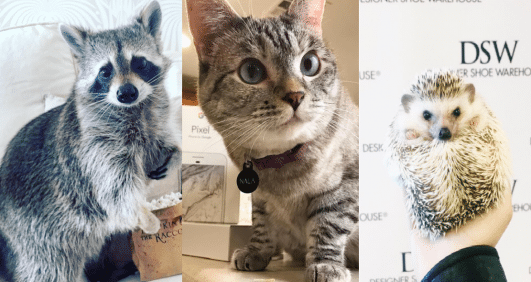 Talking about pet first thing that comes in our mind is,how adorable they are.Here are those top pets who have whooping 1 Million followers on Instagram, yes and many of them have more than 1M. 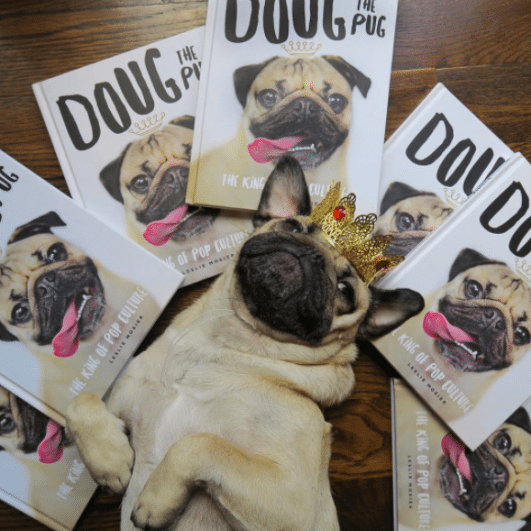 Doug the Pug, the self-declared “King of Pop Culture”, is just like us. He likes to unwind after a long day with a hot bubble bath and a glass of pinot noir.

Unlike us, Doug the Pug has millions of followers on social media, a book deal, and a close friendship with Chrissy Teigen.

Instagram does not discriminate by species. If you are a cute animal and you like wearing little hats or holding little umbrellas, the followers will come.

Say hello to Lionel, an adventurous hedgehog with a taste for the finer things in life.

It would be an understatement to call Lil Bub a viral social media celebrity. The toothless tabby cat — born with a short lower jaw which exposes her tongue — was arguably one of the first big animal influencers on the scene, right up there with the ubiquitous Grumpy Cat. 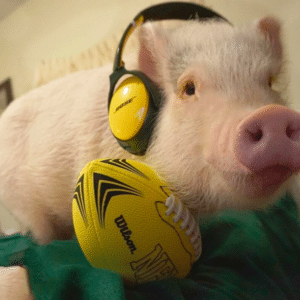 While the vast majority of animal influencers are dogs and cats, some pigs are getting in on the action too. Hamlet, a charismatic mini pig who enjoys wearing wigs and having maple syrup poured directly into her mouth, has found unexpected fame on Instagram and Snapchat. 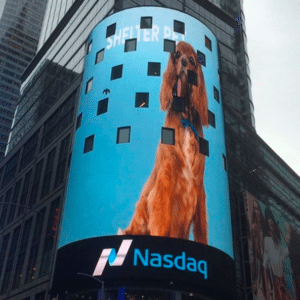 Toast, who is a dog, reportedly wore a custom Marchesa gown and $139,000 diamond necklace to her wedding, which was covered by Newsweek, People, and Town & Country. Toast (who, again, is a dog) married Finn Hearst (also a dog) after the two met at a charity gala and really hit it off, apparently.

Just like many human social media influencers, Tuna, a Chihuahua Dachsund mix with an undeniably endearing overbite, strives to project an authentic image across his many social platforms. And that means being very selective about the brands he chooses to work with.

Bodhi’s big break came in the form of a viral Tumblr post, and soon brands were reaching out to Kim and Fung as if they were like any other human fashion blogger seeking promotions. 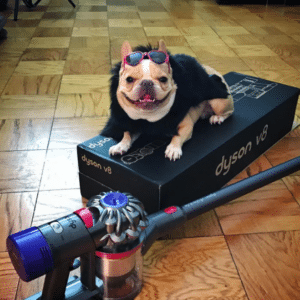 A burgeoning fashion icon, Chloe has been featured in major publications like Martha Stewart and Vogue. She has her own line of fancy dog scarves (a collaboration with luxury human scarf brand Donni Charm) and Pawtty Bags, which her website describes as “essentially little dog purses to hold poop bags.” 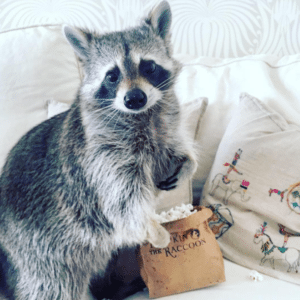 How does it feel to be less popular than a raccoon? Because unless you have one million Instagram followers, you’re losing the social media rat race to a plump raccoon named Pumpkin. 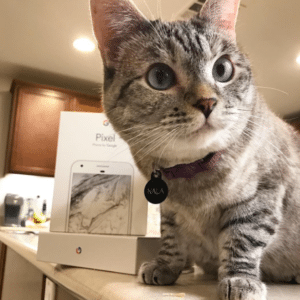 Meet Nala, a six year old Siamese and Tabby mix with baby blue eyes and short, chubby legs. Since she first popped up on Instagram back in 2012, this remarkably photogenic cat has been racking up followers and brand sponsorships left and right.