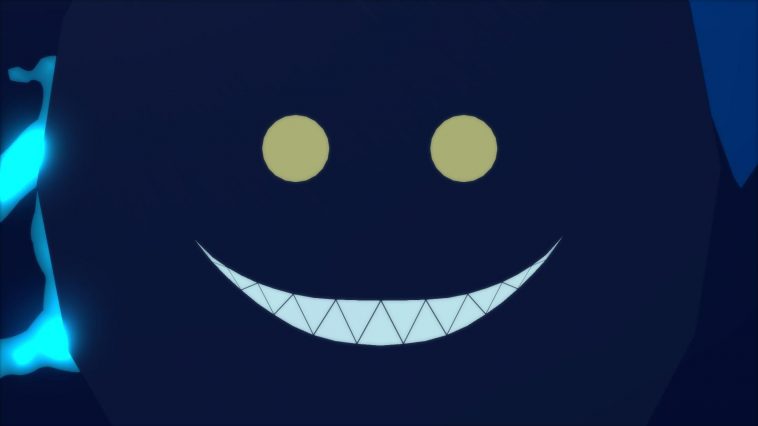 Villains ha? Who is the villain? We are not gonna discuss that question today.

We are going to talk about the top 10 Villains in Naruto and Naruto Shippuden series. And when I said top 10 Villain, by no means, I meant the strongest villain or something like that. 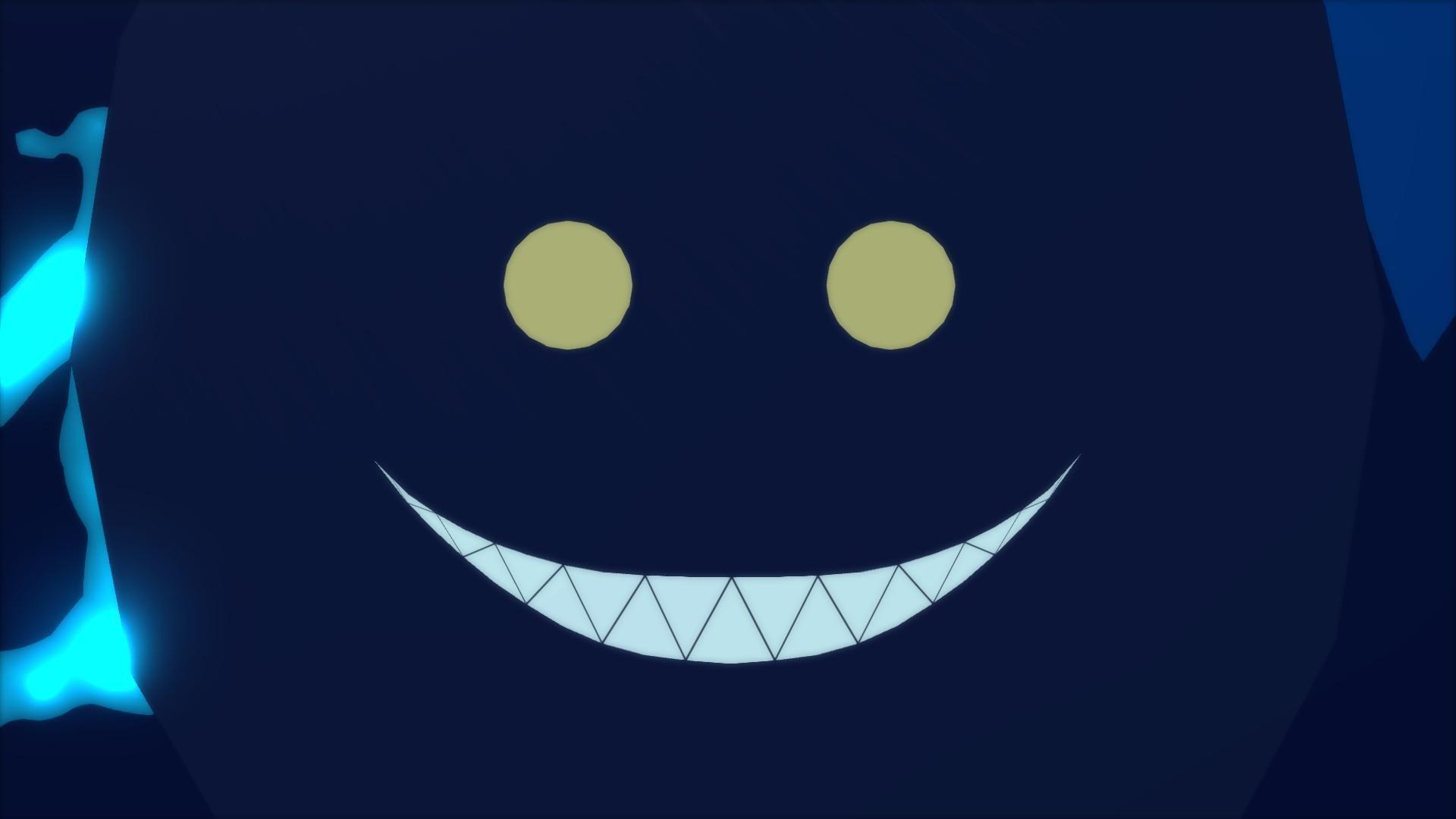 Well, Black Zetsu is the third child of the Goddes Kaguya. Kaguya gave birth to Black Zetsu before she was sealed by his other two children Hagoromo and Hamura Otsutsuki.

Later Black Zetsu manipulated the Uchiha Bloodline from generation to generation to resurrect his mother. The way he planned and executed everything, It’s no wonder he is in our Top 10 villain list of Naruto. 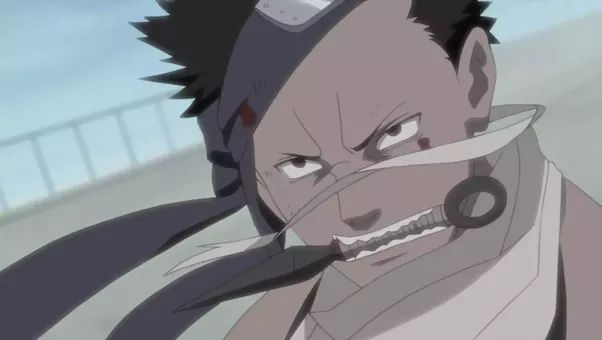 One of the Seven Ninja Swordsmen, Zabuza Momochi is the first villain encountered by Team 7. That was the first official mission for Naruto. Thanks to Zabuza Naruto got to see the ugly sight of the ninja system. Not to mention Zabuba was the first person whom Naruto used his Talk No Jutsu against. 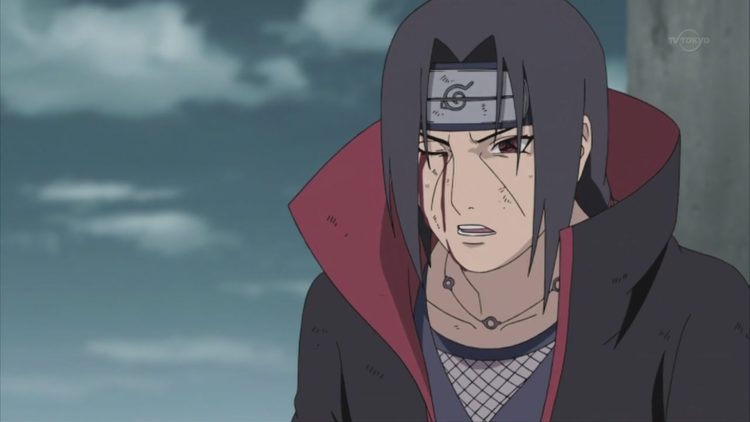 The Genjutsu genius, the traitor among the Uchiha who sacrificed his life & happiness to prevent the civil war. Though he killed his parents, Itachi couldn’t bring himself to kill his younger brother Sasuke. Rather he planted the seed of hatred inside his kid brother. He made him watch his parents’ death thousands of times inside the Genjutsu. 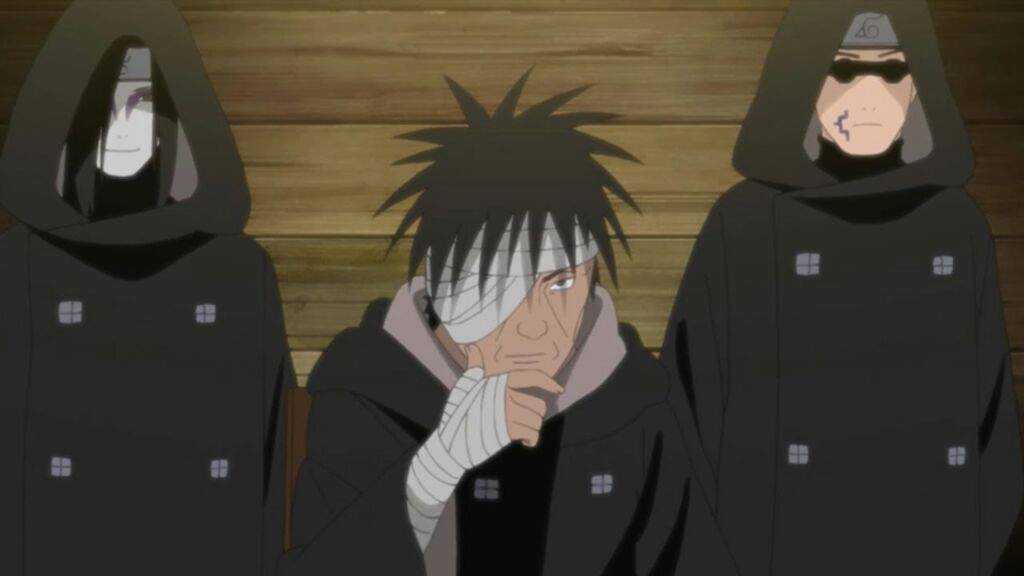 He was the student of the 2nd Hokage and teammate of Hiruzen Sarutobi. Danzo is probably the most hated character in the entire Naruto series. Though he always tried to do good for the village, his action was unacceptable. From killing Yahiko to killing the frog messenger of Mount Myoboku, he was almost everywhere. Danzo tried to kill the third Hokage and become the Hokage himself.

Here are some of his evil deed:

Kaguya is the mother of the Sage of The Six Path. Kaguya Otsutsuki wanted to put everyone under Genjutsu and use their life energy/chakra at her own will. With the help of the divine tree, she sucked their chakra out of them. 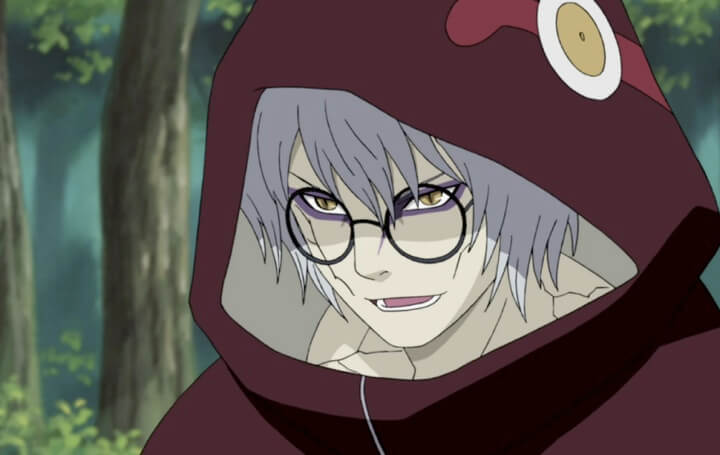 The student of the Legendary Sannin Orochimaru, the mastermind behind who orchestrated the 4th Great Ninja War. Kabuto reanimated hundreds of S-rank criminals and controlled them throughout the war. That includes the previous Kages.

Kabuto even reanimated and experimented with Madara’s body and implanted Hashirama’s cell inside his body. That eventually led him to become more invincible than his Glory days. 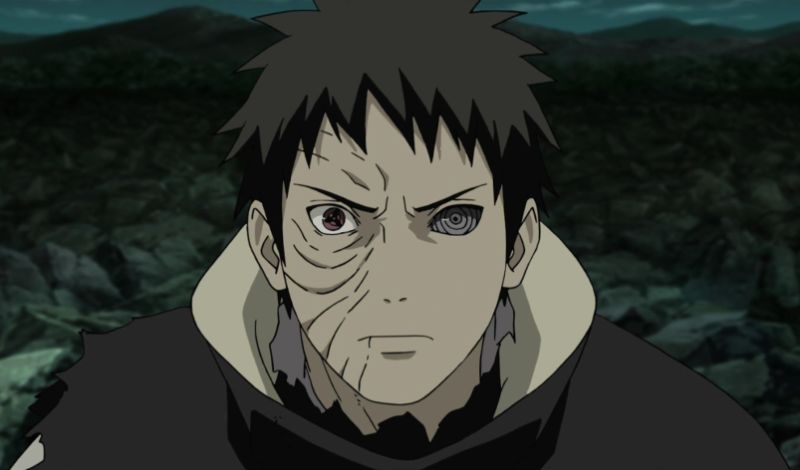 You either die a hero or live long enough to see yourself become a villain. This quote from the Dark Knight movie couldn’t fit more appropriately with any other character of the entire Naruto series.

Obito is undoubtedly one of the best villains in the series. He controlled the Akatsuki from inside out, killed the entire Uchiha clan police force except for Itachi’s family, which was left to be finished by Itachi himself. According to the anime, Obito even killed Itachi’s teammates which lead him to awaken his Sharingan. 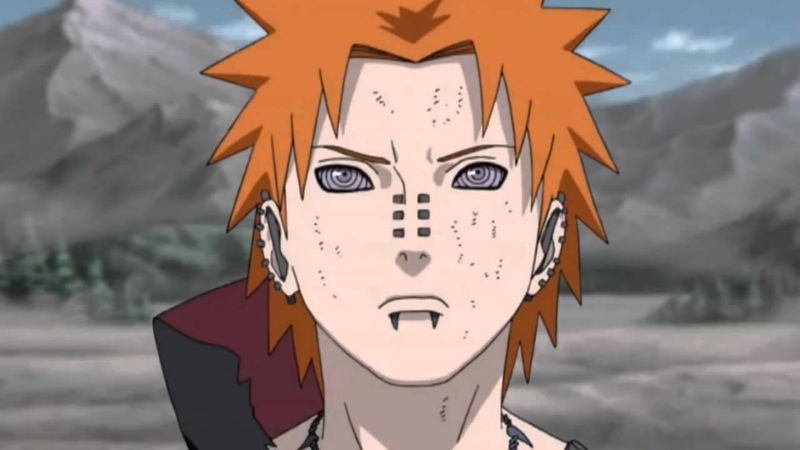 The backstory of Pain literally shut down even the great Talk no Jutsu of Naruto. The whole pain arc was an emotional journey for every Naruto fan. And as for some fans, the end of this arc was the end of the Naruto Shippuden series for them.

To understand the little intricacies of this character was really intriguing.

READ | All Six Paths of Pain Power and Appearance – Explained

The only person who could battle against Hashirama Senju on even ground. Madara planned everything regarding Rin’s incident to lure Obito and to use him.

Madara used Obito and implanted the Rinnegan to Nagato to resurrect himself. On the battleground or wherever this man was a terror. The only person who could stop him was Hashirama.

Hands down, the best villain in Naruto Series. Especially in the Chunin Exam Arc, the entrance of Orochimaru was stunning. The theme song was creepy as hell.

Orochimaru is the definition of a villain. An evil being without any motive. Creepy looks, creepy music, creepy choice of words.

How Did Danzo get Sharingan? – Explained