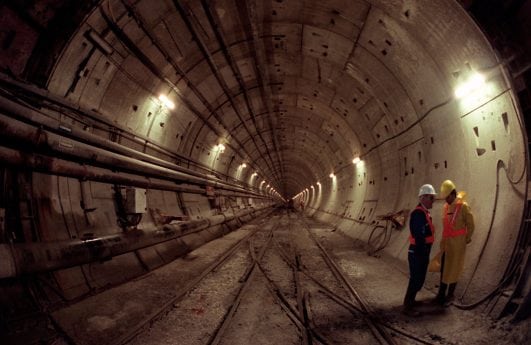 The 50-kilometer tunnel running under the English Channel to connect England to France. 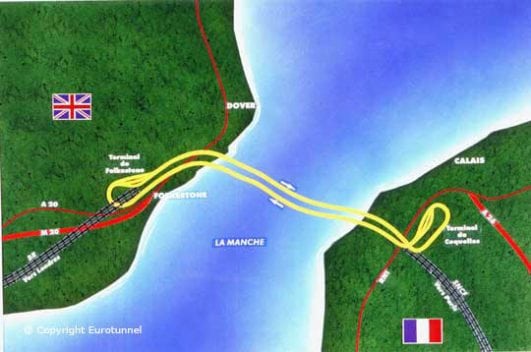 The tunnel is 4.8m in diameter and lies between the two rail tunnels 15m away from each of them. In normal operations, shuttles use the south tunnel in the France – UK direction, and the north tunnel when traveling from the UK to France. 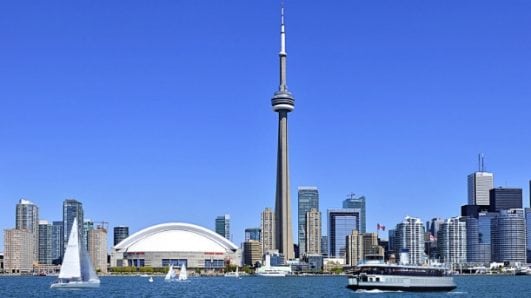 At the time of its construction in 1976, it was the tallest building in the world.The CN Tower Toronto is still within the top 3 of all the towers in the world. It measures 1,815 feet in height, making it the third highest coming in below the Canton Tower in China at, 2,000 feet and the Tokyo Skytree at 2,080 feet. 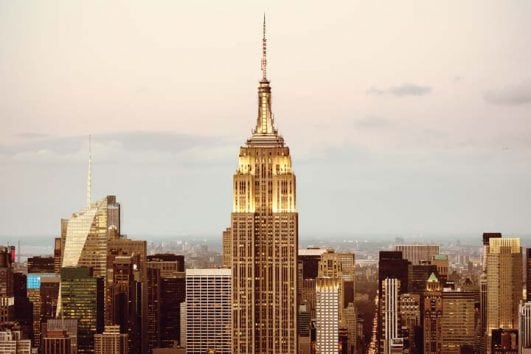 The iconic skyscraper in Manhattan, New York City. The 102-story building was the tallest in the world from 1931 to 1970.The name of the Empire State Building came from the nickname for New York. It was often called the Empire State.Today it is the 22nd tallest building in the world. 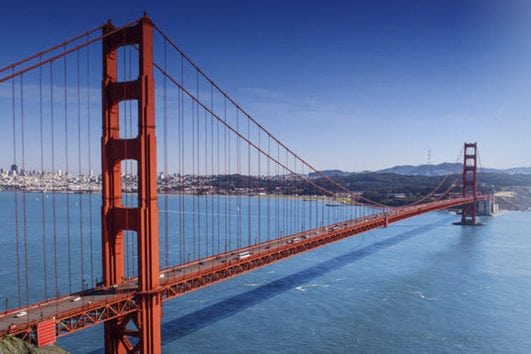 San Francisco’s iconic bridge first opened in 1937 and was the world’s longest suspension bridge for nearly 30 years.In the 1930s, the odds were not in a worker’s favor: On average, one man was killed per million dollars spent on a big project.Workers had to wear glare-free goggles, use hand and face cream to protect their skin from the high winds, and go on special diets that Strauss believed would fend off dizziness.

Located on the border of Brazil and Paraguay, the Itaipu Dam is the second largest in the world for energy generation.The resource used to run this dam is the Parana River, which forms a natural barrier between the two countries. The plan for a hydro-generating plant, using the Parana River as its source of energy, began in the 1960s.

A massive series of dams, levees, locks, and barriers that protect the low-lying Netherlands from the sea. The Dam was proposed to be three hundred feet wide and twenty five feet high. Dredges, cranes, and tugboats were used to erect the main dam. 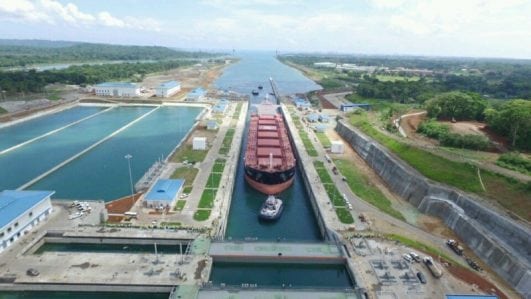 The Panama Canal is an artificial 48-mile waterway in Panama that connects the Atlantic Ocean with the Pacific Ocean. The canal cuts across the Isthmus of Panama and is a key conduit for international maritime trade.The Panamanian government does not run the canal. The Panama Canal has its own board of directors who manage its operation and the allocation of the billions of dollars it generates each year.