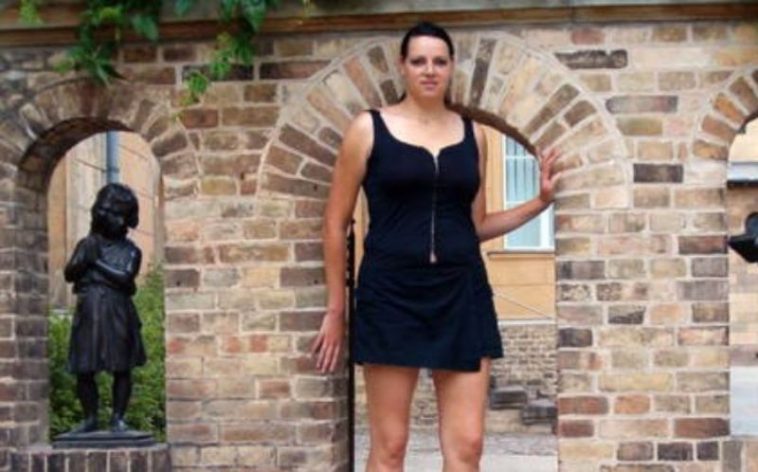 Giants peoples always have fascinated us. Have you ever wondered how tall they are or are there is someone else who is taller than that person?

Well, here we are listing the tallest woman in the world, their height and their age. Unfortunately, some of them are not alive now, but they did have the record for them self. 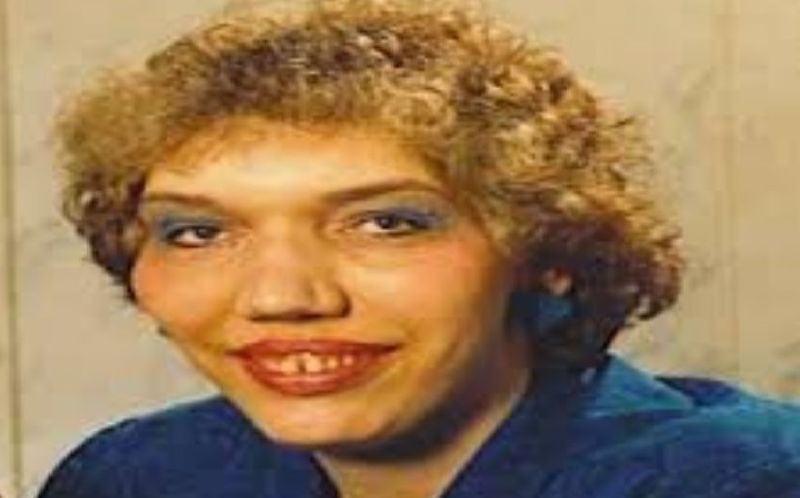 Sandra Elaine Allen was recognized as the tallest woman in the world during her life according to the Guinness World Records. She was 7 feet 7 inches tall. Allen has also featured in a movie called Fellini’s Casanova. 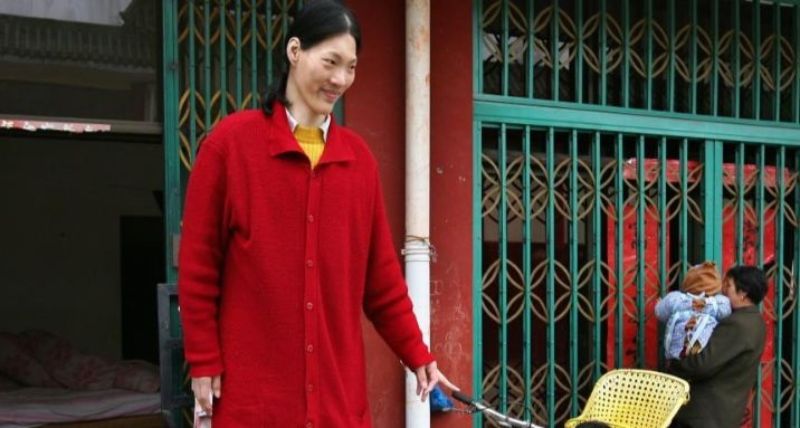 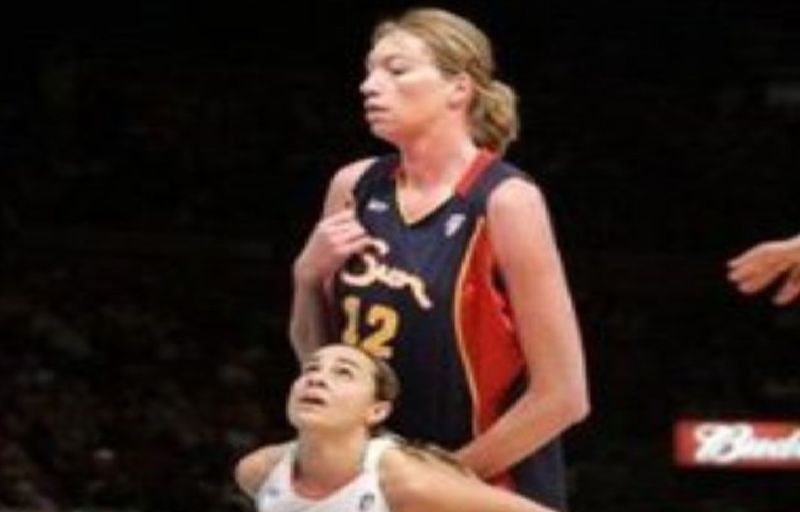 Because of good height, Malgorzata Dydek was a WNBA professional basketball player, playing for several teams including Utah Starzz and Connecticut Sun. Dydek was 7 ft, 2 in (218 cm) tall and unfortunately passed away at the age of 37. 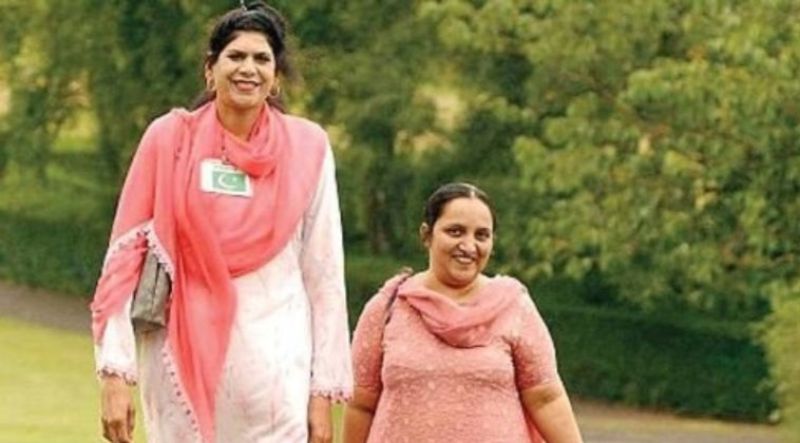 Zainab Bibi moved to Britain because of fears for her life in her birthplace country as she feels that her height has made her a target. She measures at 7 ft, 2 in (218 cm) tall. 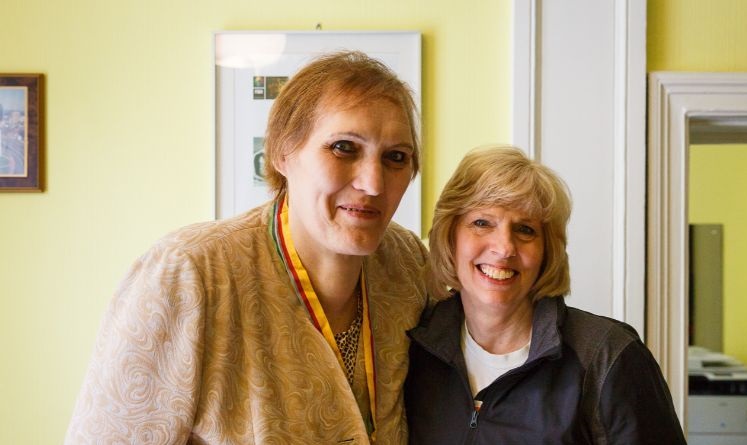 Uljana Semjonova is no doubt that she is the best basketball woman player we had in 1970-80s, this woman is from Latvian and has a height of 7 feet. She was also known as a basketball player with the largest feet. She wears men’s size footwear, 21(US)/58(EU). Tijuana played basketball for TTT Riga (Voluntary Sports Society). She was a winner of 15 championships in the Soviet Union, European Champions Cup about 15 times. 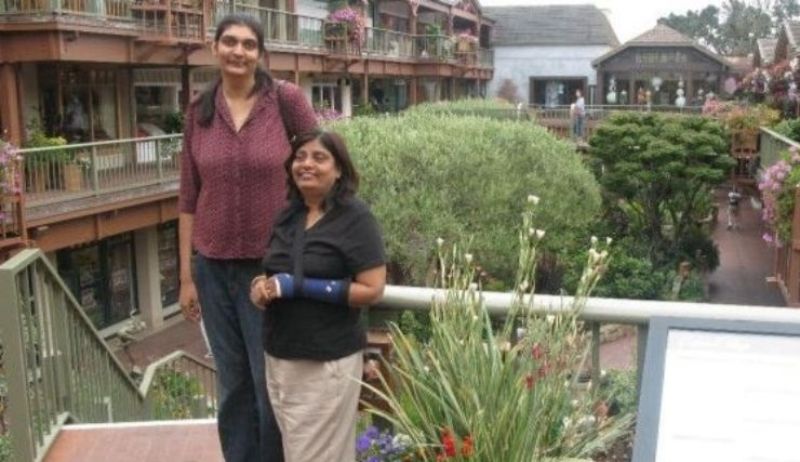 As her father Pradeep Srivastava is a former basketball player and measures 7 feet 4 inches (221 cm).There is no doubt that his daughter would also be a tall woman. Gitika Srivastava is the former member of INWBT (Indian National Women Basketball team). 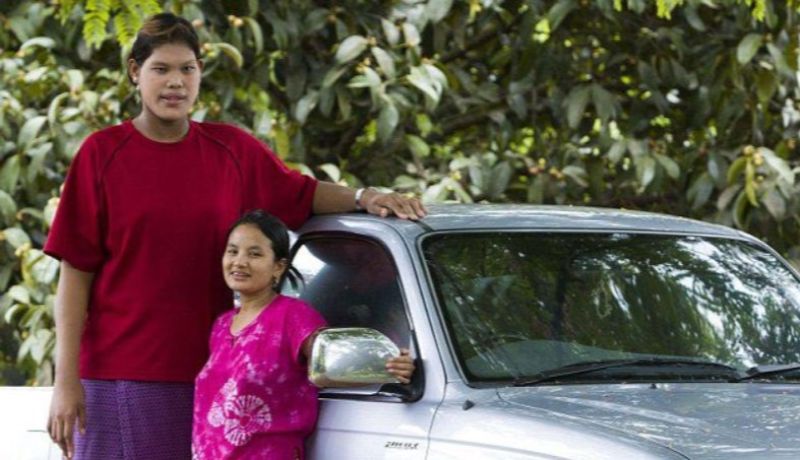 Malee Duangdee is the Tallest woman in Thailand and second tallest woman in Asia. A height of 6ft, 10inches due to an abnormality in growth because of the tumor makes her the 7th largest woman on the planet. She has a weight of 127 kg. Unfortunately, she died because of a heart attack at the age of 24. 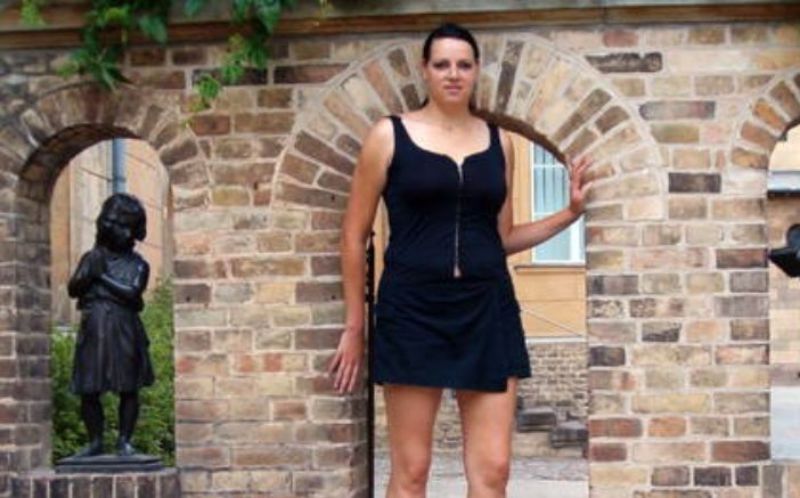 Caroline Welz is 6 ft, 9 inches tall. Welz was a girl much taller than most of the girls of her age, yet an inspiration for the people worldwide. There are many tall peoples in Germany but  Caroline is different, she’s the tallest! 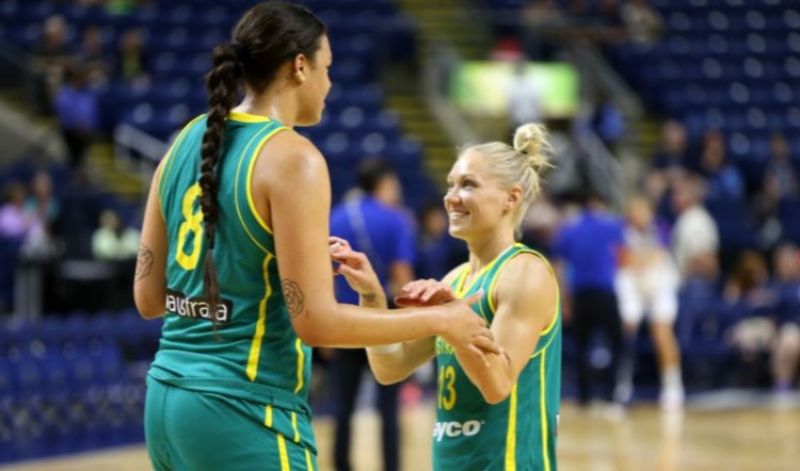 Elizabeth “Liz” Cambage is an Australian basketball player, currently, she is one of the tallest female basketball players. As she is  6 ft 8 in tall Elizabeth is quite famous in Australia, she plays for the Tulsa Shock of the Women’s National Basketball Association since 2011.

Rita Miniva Besa resides in the US. Her height is 6ft, 8 inches and she also a member of the basketball team in the US because of her extraordinary height. Being tall is a blessing for some people, Rita is one of those. She has become a great basketball player, famous and talented. 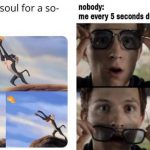 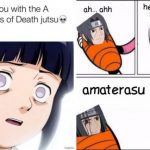