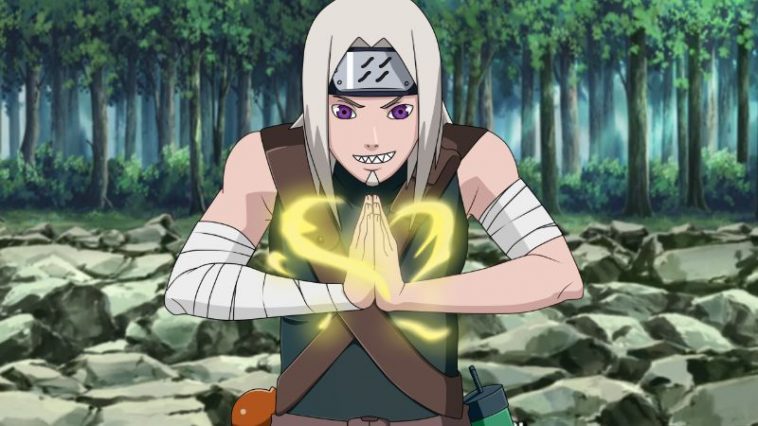 A clan is a basic unit of every village that exists in Naruto. Most of the strong clans that we see are usually from Konohagakure.

This is understandable since a huge chunk of the series is based on clans. However, there are some other powerful clans that we don’t know about, mainly because they didn’t receive as much spotlight. So today, here is a list of the strongest Non-Konoha Clans in Naruto.

Note: This list is not ranked. The order it follows is random. 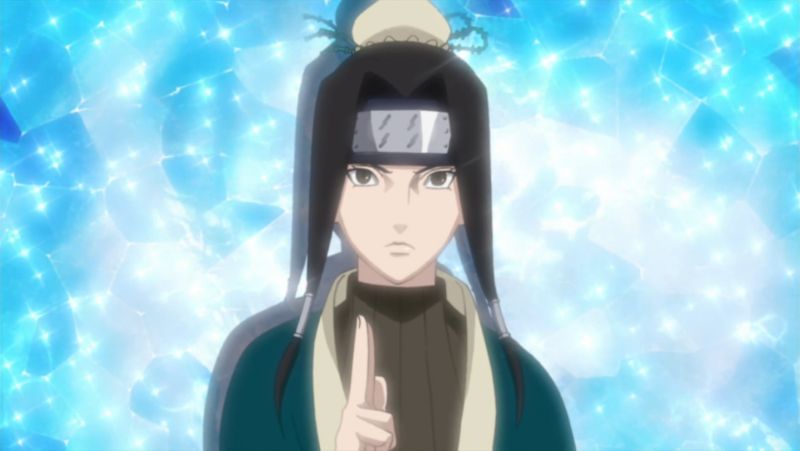 Yuki Clan was a prominent clan of Kirigakure once. It had some very powerful shinobi, who possessed the Ice Release Kekkei Genkai. This clan was, however, killed due to their powers. Haku was the last known survivor of this clan. 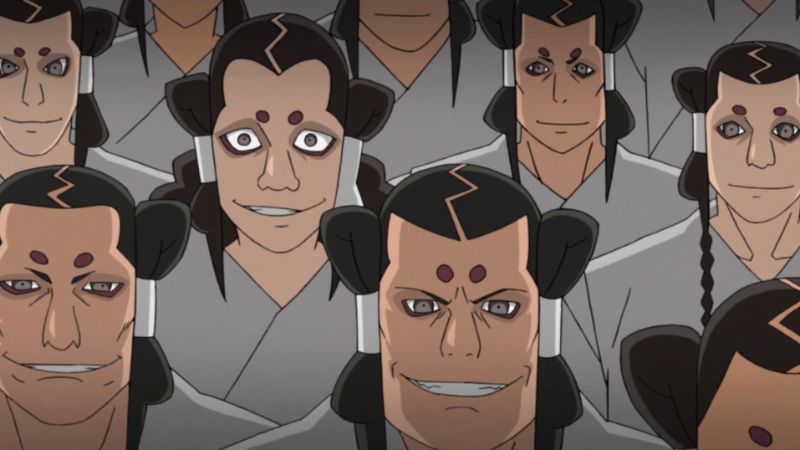 Kaguya Clan is another clan that is extinct now. It comprised of Shinobi with an extraordinary talent.

They had a special Kekkei Genkai which enabled them to manipulate their bone structure and density. This made them one of the most feared people.

However, they were killed as well. Kimimaro was their last known survivor, and he died fighting Rock Lee and Gaara. 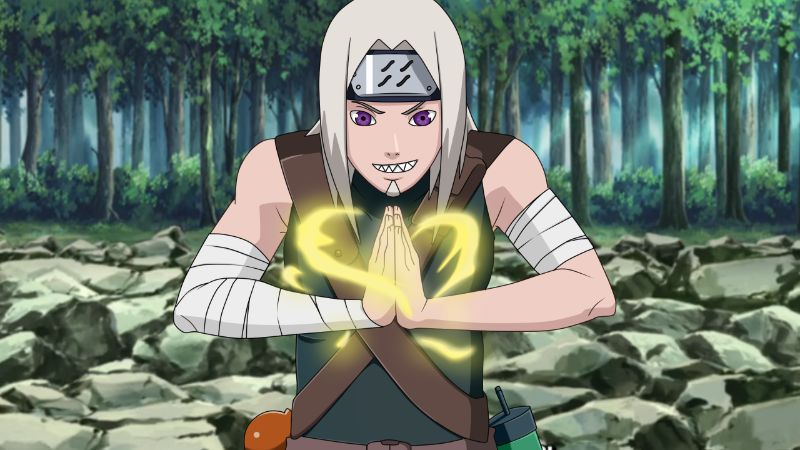 Hozuki Clan is one of the clans of Kirigakure. It consists of some extremely powerful shinobi, like Gengetsu (2nd Mizukage), Mangetsu, and Suigetsu.

They also have the ability to passively turn their body into liquid and then materialize. 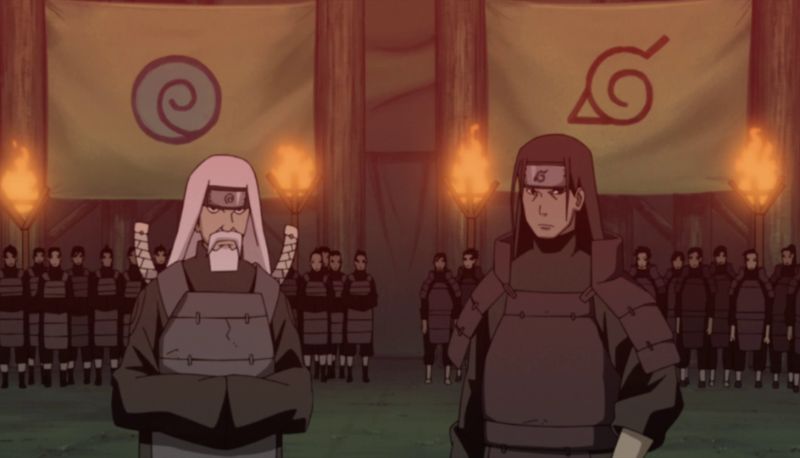 They were so powerful, that the neighboring countries banded together and destroyed it for good. However, a few members survived. Now, the clan isn’t extinct anymore because it is been re-formed at Konoha. 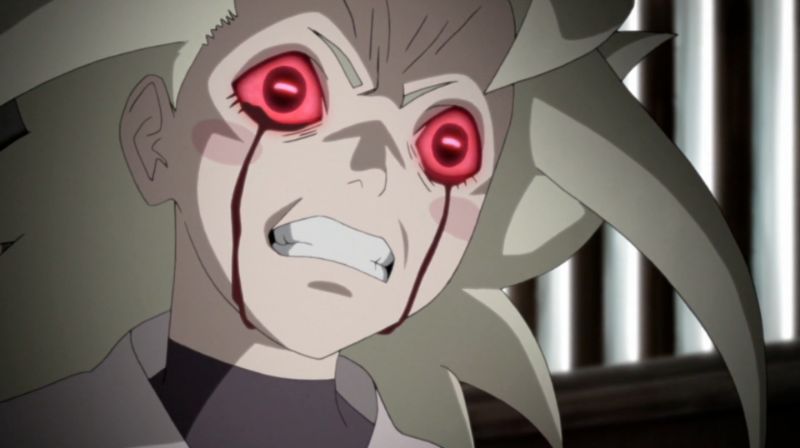 Chinoike Clan is also a clan that is extinct now. It had some powerful shinobi as well, who possessed the Kekkei Genkai called Ketsuryugan.

This eye even rivaled the three great dōjutsu. The members of this clan fought against the Uchiha Clan as well. Chino and her father are the last known survivors of this clan. 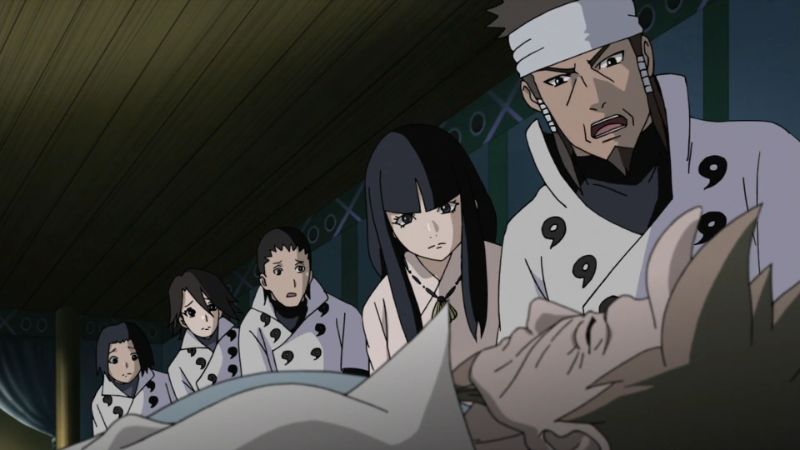 Hagoromo Clan is a clan that existed in the Warring States Period. The members of this clan are unknown.

However, it was stated that they were up there with the Uchiha and the Senju as the strongest clans of that time.

The Kazekage Clan is one of the most powerful clans in Sunagakure. They have produced some notable members like the 4th Kazekage, Gaara, his siblings, and the sand ambassador.

This clan is proficient in Wind Release. However, select few members of this clan can also inherit the Magnet Release Kekkei Genkai.

The Otsutsuki Clan is the most powerful clan in Naruto. Technically, they are one of the Non-Konoha Clans. So, they are a part of this list. This Clan is extremely OP. They possess an inconsistent number of Kekkei Genkai. While Kinshiki had one (Byakugan), Momoshiki had 5. Every single member of the Otsutsuki Clan is shown to be OP.

They can do stuff like split the moon, split planets, and destroy planets. They are basically an alien race we know very little about so far. Only a few members of this clan have been revealed so far, but we’ll see more in the future.

Which one of the Non-Konoha Clans is your favorite?