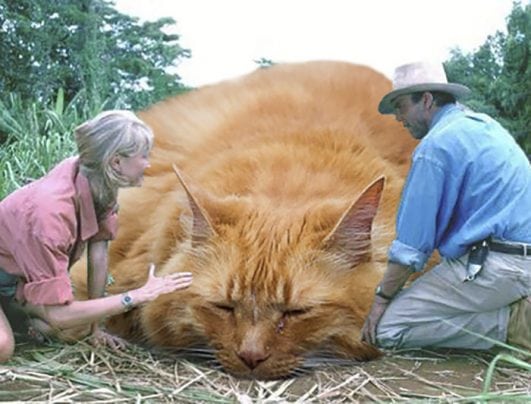 Humans manage to bring dinosaurs back to life and put them in a park before they escape and wreak all sorts of havoc on the world. Pretty cool idea, but also a pretty scary one.

Dinosaurs are pretty scary, but just imagine replacing them with cats.Giant prehistoric reptiles that mankind genetically recreated but giant domestic house cats! OK, so we know it doesn’t sound particularly scary, but just wait until you see the pictures. Forget Jurassic Park, this is Muausic Park!(Or your own park) 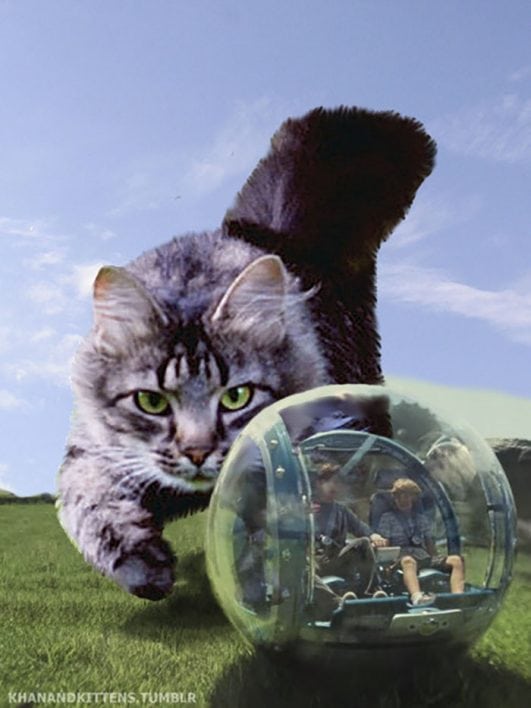 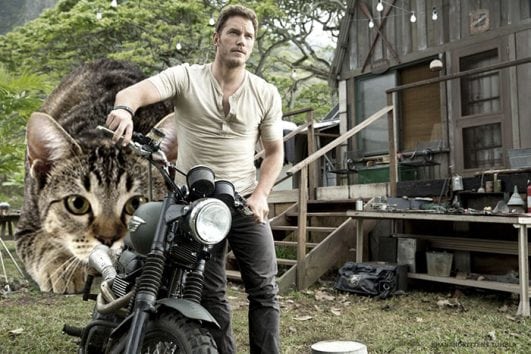 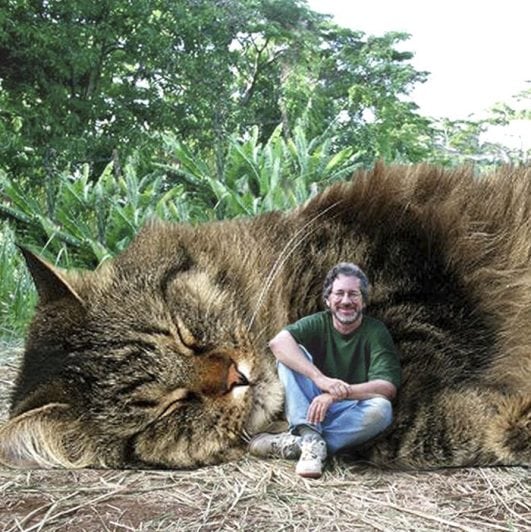 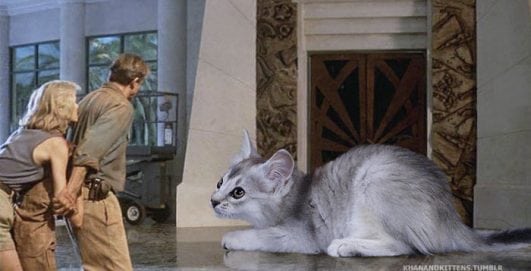 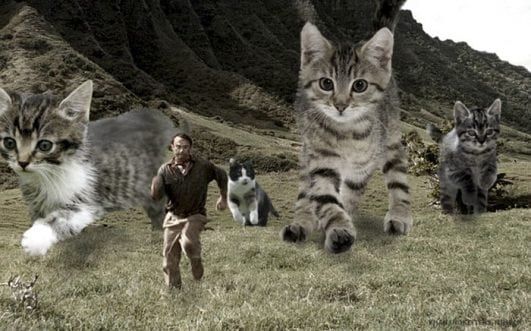 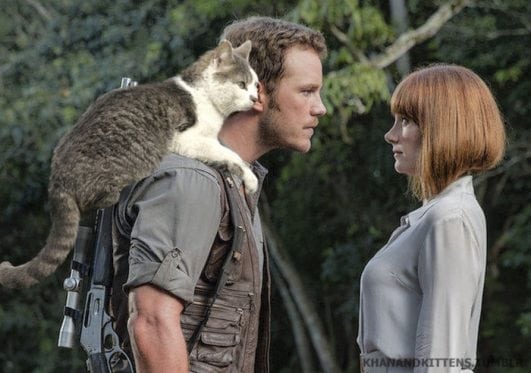 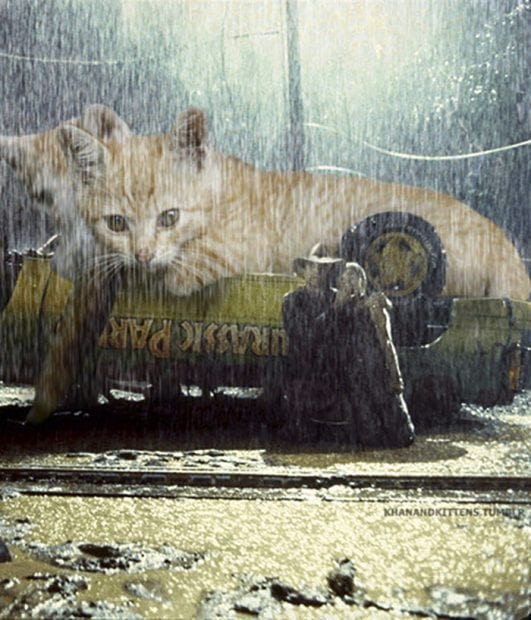 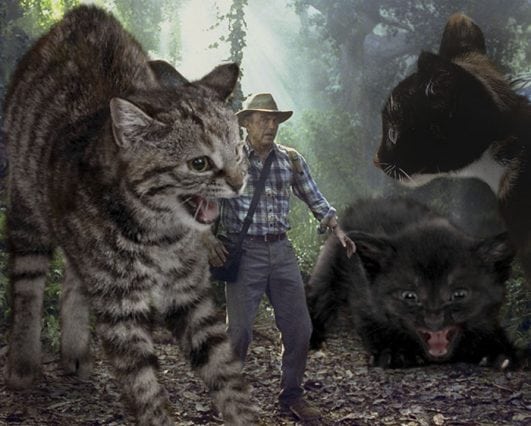 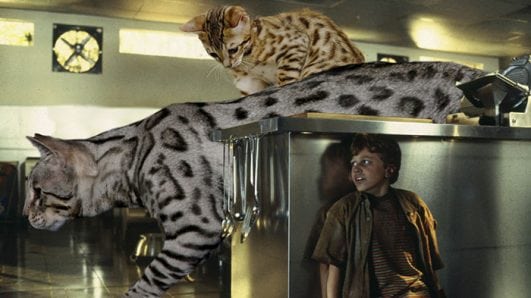 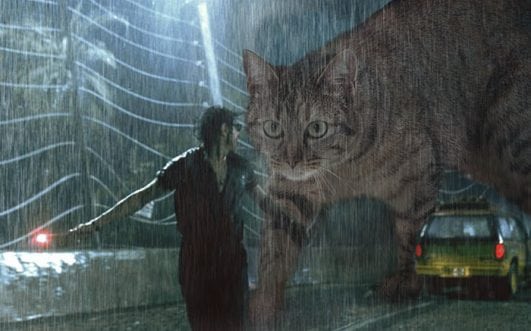 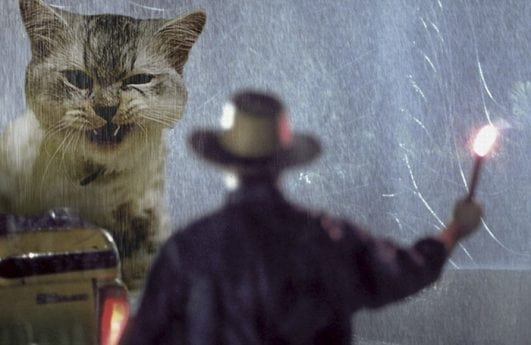 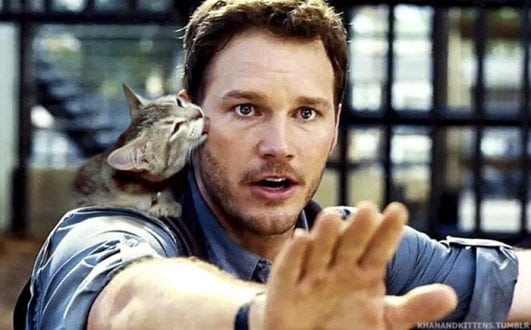 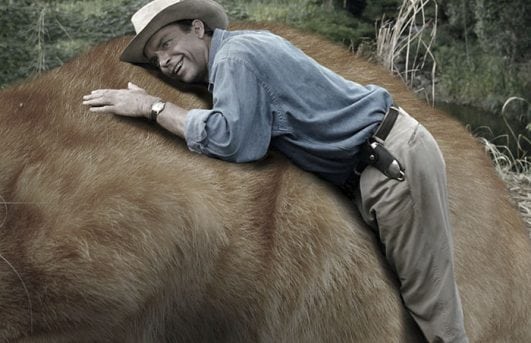 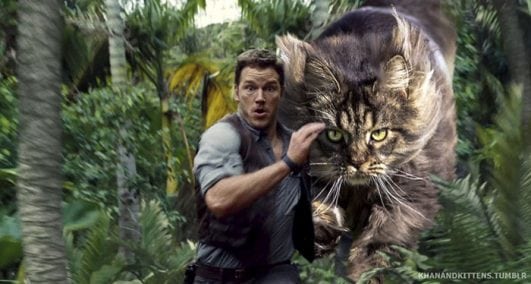 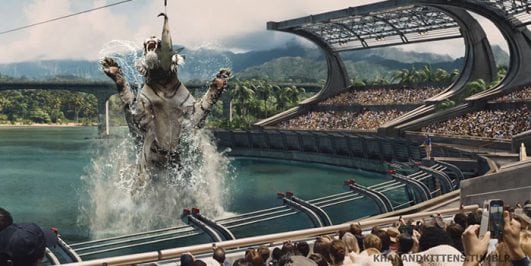 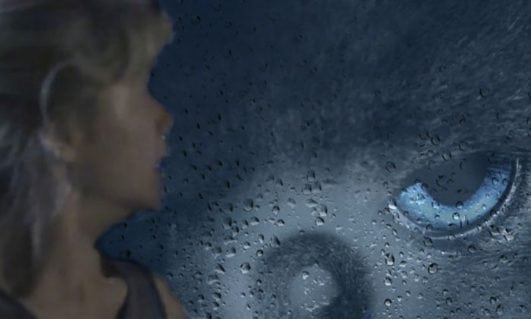 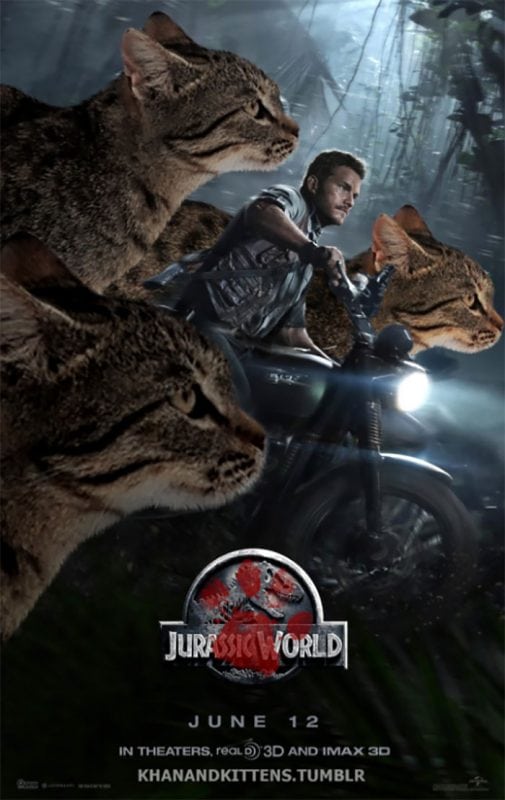 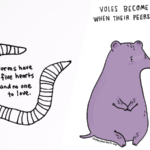 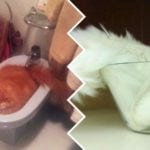