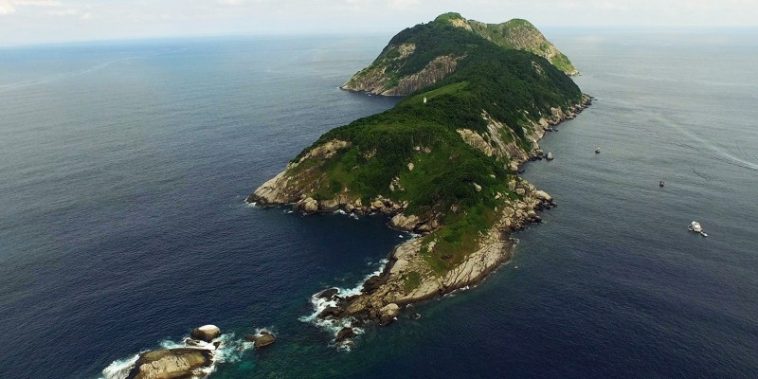 This island in Brasile is literally flooded with snakes of different and dangerous species. There’s about one snake per square foot on it.

As the name suggests this place is exactly what it is- except it’s probably worse than you can ever imagine. It is about 33 kilometers off the coast of Brazil near Sao Paulo. And no humans are allowed on Snake Island. If anyone tries to go on that island, there are chances you can never find the body of that person.

Ilha de Queimada Grande, aka “Snake Island,” is one the worst tourist destination for sure.

Here are some interesting stories and facts about this mysterious Snake Island.

1. The last fisherman who strayed too close to the island was found dead in a pool of blood. He was landed on the island just to pick bananas.

2. The last lighthouse keeper, along with his entire family, died when the cadre of snakes slithered into his home through the windows in the early 1920s

Rescue ventured into the island to look for the family, but they never returned. Maybe they also got killed by those snakes.

3. The Brazilian Navy has forbidden anyone from landing on the island.

Brazilian navy closed the island to the public in the late 1920s. Brazilian authorities give permission to only some scientists to visit each year. Navy always make sure no other humans get close to the snake island.

4. Snake Island has one of the largest concentrated population of snakes in the world.

Beside Golden lanceheads, there’s also a smaller population of dipsas albifrons, a non-venomous species of snakes.

5. There are an estimated one to five snakes per square meter.

Up to 4000 of the small but deadly creatures slither around the island.

Golden lancehead a species of pit viper and one of the deadliest serpents is one of the most dangerous snakes in the world.

1. The golden lancehead is responsible for 90% of all snakebite-related deaths in Brazil.

2. The lanceheads can grow to be over a foot-and-a-half long.

3. Its poison is fast-acting and melts the skin around the bite.

If a golden lancehead bites a human being, the fatality rate is up to 7% without medication.

4. Golden lanceheads only reside in the island of Queimada Grande. The island is only about 43 hectares, which makes these snakes critically endangered.

Now after all there facts and stories question remains, how the heck these are a colossal amount of snakes living on that island. Well, It turned out that about 11,000 years ago the island’s land mass was once attached to the mainland.

As the sea level rise the island separates from the cost and snakes were stuck on the island. Since there are no predators on the island to prey on the snakes they rapidly grow. If you want to know more about Golden Lanceheads you can follow this link.

Also, See- 23 Natural Wonders Photos You Need to see Before you Die 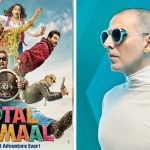 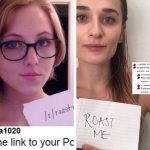