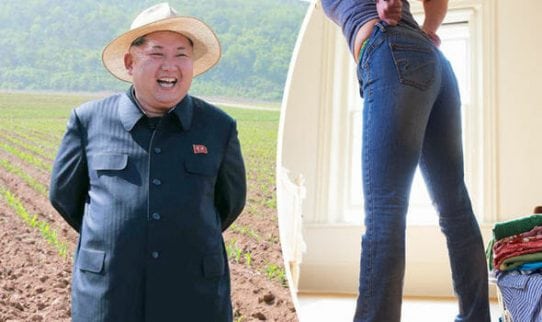 North Korea nowadays becoming very popular because of its leader Kim Jong Un and the world is becoming increasingly interested in its way of life. However, we know very much less about this country.

Here are 21 most shocking and fascinating facts about North Korea, one of the most isolated and ruthlessly ruled nations on earth: 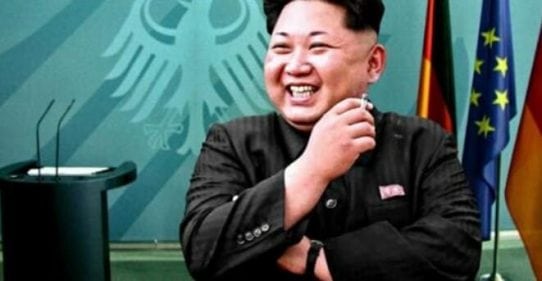 Yes, you can smoke Marijuana legally in North Korea. It is not even classified as a drug in the country as it considers it to be a good replacement for tobacco.Even him was spotted smoking it!

#2. The only nation to capture and retain a U.S. Navy

USS Pueblo (AGER-2) is a Banner-class environmental research ship, attached to Navy intelligence as a spy ship, which was attacked and captured by North Korean forces on 23 January 1968, in what is known today as the “Pueblo incident”.

#3. Their own calendar in place.

Even time is measured differently in North Korea. It is based on Kim Il-sung’s birthday in 1912. So for the North Korean people is year 105! Their leaders are born in this position but they still have elections, and this is how they work.

The North Korean city of Pyongyang has the world’s largest stadium, boasting a seating capacity of 150,000. This stadium is used for football, athletics, and mass games.

#5. Haircuts are also approved by the supreme leader Kim.

There are only 28 styles of approved haircuts from which to choose in North Korea. Men can choose from 10 different styles, while women have 18 different options.It punishable to copy the hairstyle of Kim Jong Un.

North Korean cars and machines work mostly without gasoline. The country is lacking natural petroleum resources, and since the only country that they trade with is China, they had to replace gasoline with wood gas.

They have their own computer operating system: North Koreans use “Red Star OS,” which is offered in only the Korean language.

Death penalties can be levied for distributing pornography, watching South Korean movies and possessing Bibles.Also, he himself was a near-obsessive film buff with a reported collection of 20,00videotapeso tapes. 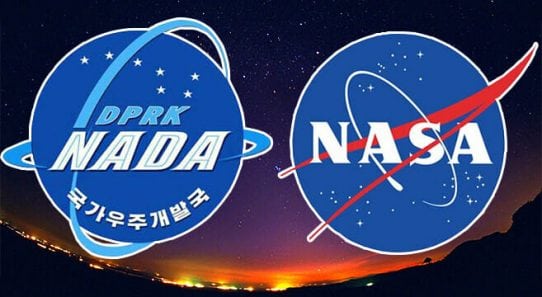 “NADA” is North Korea’s space agency. If you translate it into Spanish, it means “nothing.,”Their logo even looks like NASA’s.

It is illegal to wear jeans in North Korea.No one knows why, but he did it. He also banned piercings.Maybe jeans are the symbol of western culture and we all know that he hates the west. 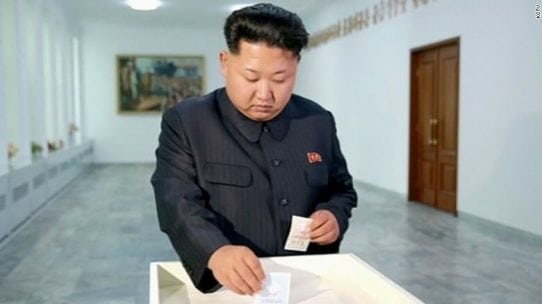 There is only one candidate to vote for in the North Korean elections, which take place every five years.

The 23.9 million North Korean citizens are not able to freely use mobile phones or the Internet (with the internet domain .kp) although Kim considers himself to be a communications expert.

It is a ritual to not celebrate birthdays on July 8 and December 17. Kim Il-Sung and Kim Jong-Il died on these dates.

#15. Still, Operate by there dead Leader

A government that still operates under the rules of a former, dead leader. And it is the world’s only necrocracy.

North Korea has one of the largest armies in the world after China, India, and US. It is estimated by the U.S. State Department that they have an active-duty military force of up to 1.2 million personnel.

They have their own intranet – “Kwangmyong.” It was opened in 2000 and includes a browser, email, news and search capabilities. They do not have the open internet as it exists in other parts of the world. Most things there are restricted.Government permission is required to own a computer in North Korea.

There is a ‘three generations of punishment policy’ in North Korea. The offender, along with his next two generations, has to bear the consequences of the offense. 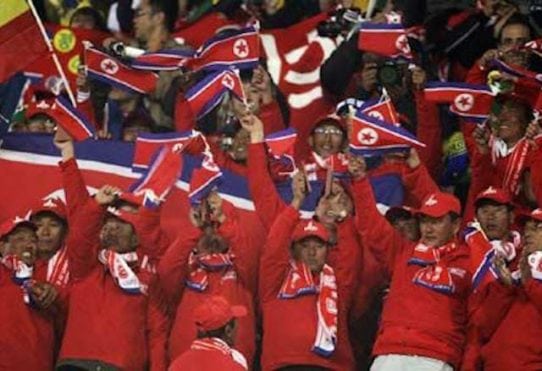 Besides ruling a dictatorship, Kim Jong Un loves basketball and the movie “Rambo”. He claims to be Sylvester Stalone’s biggest fan, and it makes us wonder if he’s taking inspiration from the well known “First Blood” movie. He even made an appearance next to Dennis Rodman at a basketball game.

Kim was a lifelong admirer of the director, as well as Godzilla and other Kaiju films. He kidnapped the former director and his wife, famous actress Choi Eun-hee, with the specific purpose of making fantasy/propaganda films for the North Korean government. 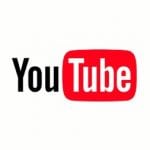