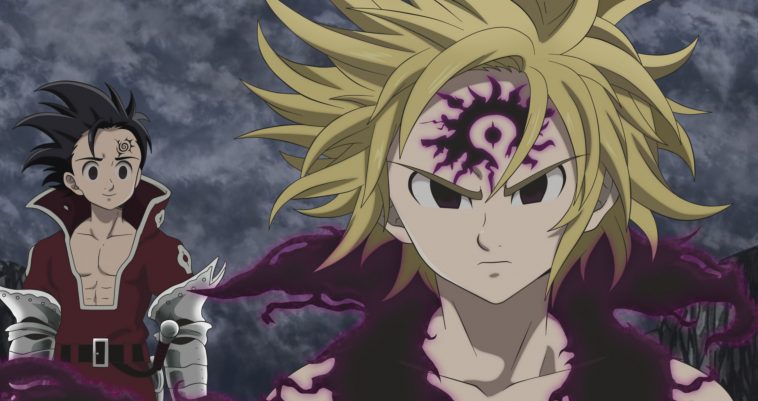 The dragon sin of wrath Meliodas Assault Mode is way different than his other modes we have seen in Seven deadly sins. Ever since it was revealed, first in the manga than in the anime it becomes one of the most talked forms of Meliodas.

There will be some spoiler so proceed with caution. Let find out exactly what is Meliodas’ assault mode and how it is different from his other demonic forms.

What is Meliodas Assault Mode? 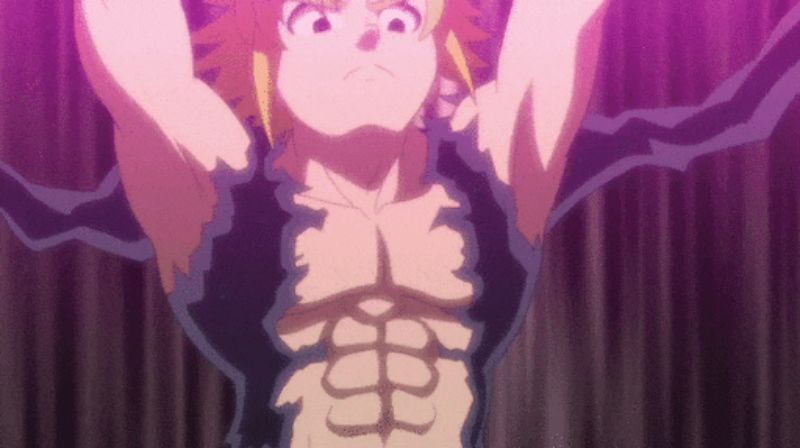 Meliodas Assault Mode activates when he uses his demonic powers to the full extent. Assault Mode also translates as annihilation mode, Melodies enter assault mode in order to escape Melascula’s cocaine of darkness. Melascula is shocked he was able to do it saying that none of the Ten  Commandments, not even Zeldris can break out of the cocoon without using the demon Kings power

Melascula fears this Assault Mode so powerful that she says it’s all over for all of them she also sad that this is the mode that the Ten Commandments feared when Meliodas was the leader of their group as Merlin points out this mode is the result of Meliodas unleashing the very limits of his demon magic. 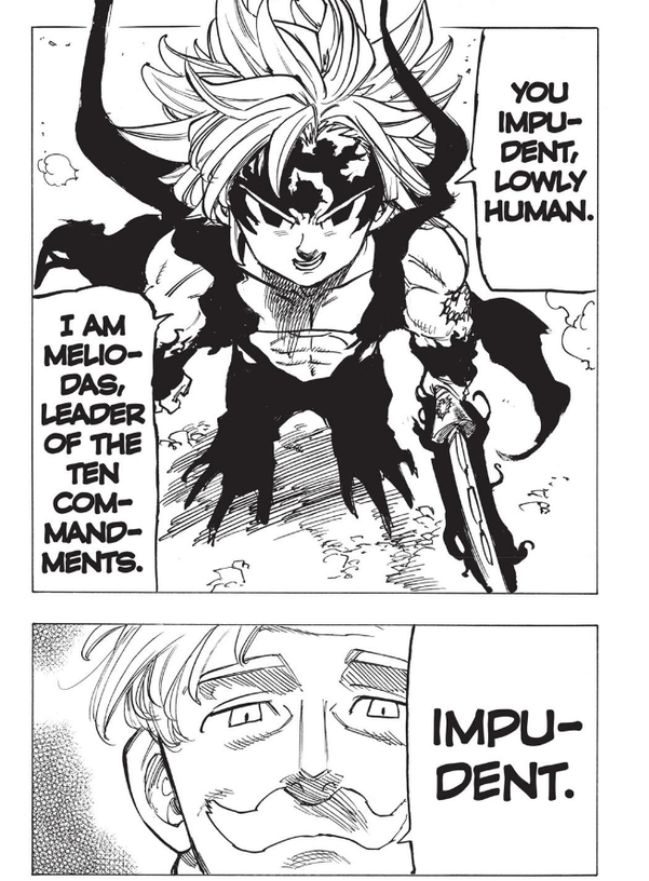 Like his other demon modes, Meliodas is covered in darkness while in his assault mode. The darkness takes the shape of an unbuttoned thin waistcoat.

His forehead mark is also slightly different from what we see in his previous demon forms as it moves to the center and looks nearly complete circle.

When Meliodas finally finishes entering assault mode his power level shoots up to 142,000. Meliodas easily overpowers Escanor until Escanor enters the one mode then Meliodas assault mode is defeated by the swipe of one hand it is important to note that Escanor actually suffered more damage than Meliodas during the fight.

While in assault mode, his power is set to be greater than those of the four archangels.

After absorbing the 10 commandments, Meliodas achieves Godly powers as the Demon King, putting his power levels somewhere in the range of 280,000 – 400,000 (speculation, after assuming that each commandment at least had a power level of 28,000.

The major difference between Berserk Mode and Assault Mode is Melioda’s power was sealed off in Besrk mode. As he was not using his full power Meliodas’s power level in Berserk mode is 10,300, which is way lower than the levels of Assault mode. Though both modes are achieved by unleashing the full demonic powers Assault mode is more powerful than Berserk mode.