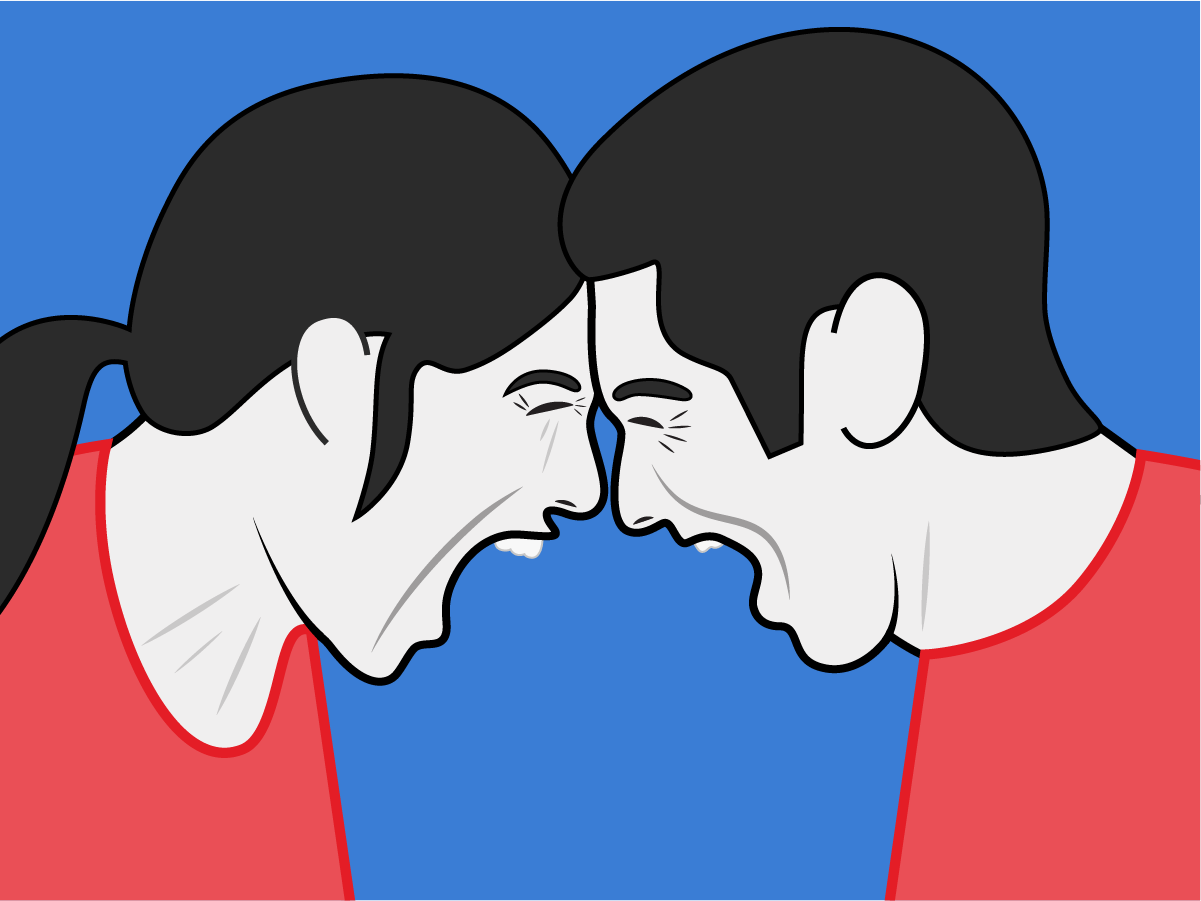 Arthur Schopenhauer (1788-1860), was a brilliant German philosopher. These  Stratagems are excerpts from “The Art of Controversy”, first translated into English and published in 1896.
Schopenhauer’s Best ways to win an argument are:

25 Things People Were Told That Changed Their Way Of Thinking Forever
#13. To make your opponent accept a proposition, you must give him or her an opposite, counter-proposition as well. If the contrast is glaring, the opponent will accept your proposition to avoid being paradoxical.
#14. Try to bluff your opponent. If he or she has answered several of your questions without the answers turning out in favor of your conclusion, advance your conclusion triumphantly, even if it does not follow.

#15. If your opponent is shy or stupid, and you yourself possess a great deal of impudence and a good voice, the trick may easily succeed.
#16. If you wish to advance a proposition that is difficult to prove, put it aside for the moment. Instead, submit for your opponent’s acceptance or rejection some true poposition, as thoug you wished to draw your proof from it.

#17. Should the opponent reject it because he or she suspects a trick, you can obtain your triumph by showing how absurd the opponent is to reject a true proposition.

#18. Should the opponent accept it, you now have reason on your own for the moment. You can either try to prove your original proposition or maintain that your original proposition is proved by what the opponent accepted. For this, an extreme degree of impudence is required.When your opponent puts forth a proposition, find it inconsistent with his or her other statements, beliefs, actions, or lack of action.
#19. If your opponent presses you with a counter proof, you will often be able to save yourself by advancing some subtle distinction. Try to find a second meaning or an ambiguous sense for your opponent’s idea.
#20. If your opponent has taken up a line of argument that will end in your defeat, you must not allow him or her to carry it to its conclusion. Interrupt the dispute, break it off altogether, or lead the opponent to a different subject.
#21. Should your opponent expressly challenge you to produce any objection to some definite point in his or her argument, and you have nothing much to say, try to make the argument less specific.
#22. If your opponent has admitted to all or most of your premises, do not ask him or her directly to accept your conclusion. Rather draw the conclusion yourself as if it too had been admitted.
#23. When your opponent uses an argument that is superficial, refute it by setting forth its superficial character. But it is better to meet the opponent with a counter argument that is just as superficial, and so dispose of him or her. For it is with victory that your are concerned, and not with truth.