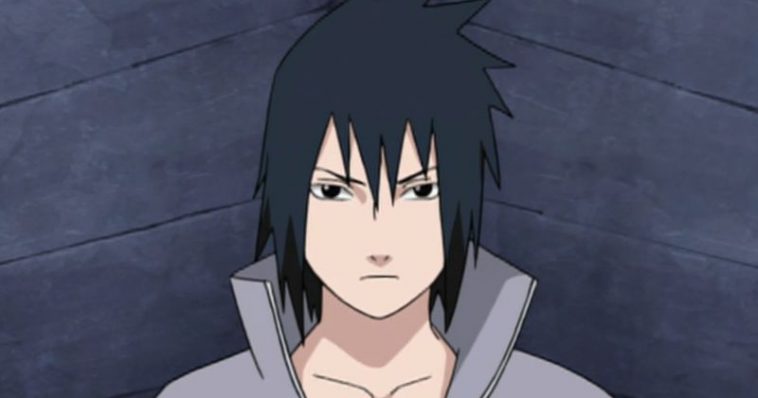 Sasuke Uchiha is one of the main characters of the Naruto series. Here are 10 facts about Sasuke Uchiha that are absolutely worth knowing. 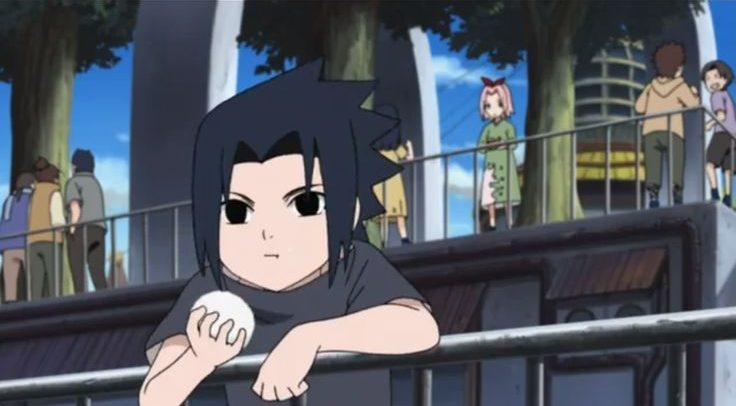 Before leaving the Leaf Village, Sasuke completed 16 official missions in total.
He completed the least missions from his batch in the ninja academy. Well, he left the village at an early age, so that is understandable. 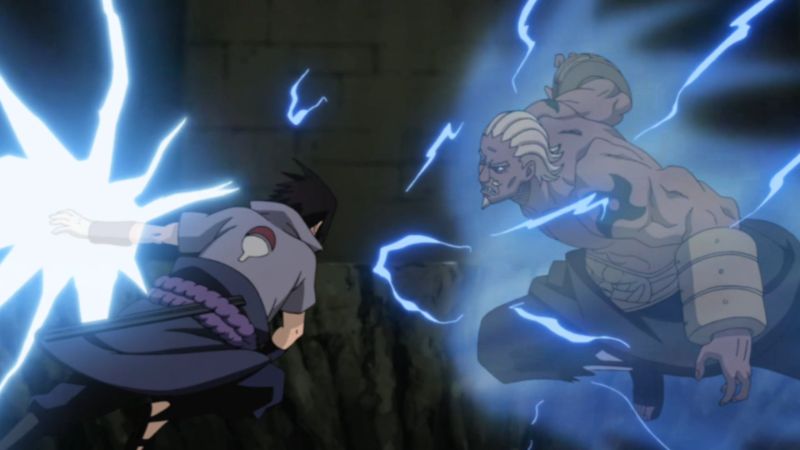 Sasuke was only 16 years old when he fought the five Kage. To be honest, it wasn’t a battle actually. If Tobi didn’t interfere it would be the end for the hatred boy.

Sasuke was 150cm tall in the first season of ‘Naruto’. Later in Shippuden, we find him 168 cm.

Sasuke’s favorite word is Chikara which means power in Japanese. Well, we are pretty sure where did this power he wanted to spend.

Sasuke was considered a genius in his batch. He was very adept in Taijutsu, Genjutsu & Ninjutsu. However, lack in only one area and that is cooperation.
Cooperating with others in order to complete the task, was never his thing.

Also See – What Is The Rinnegan? How Sasuke & Nagato Get the Rinnegan!

Sasuke has always been one of the most popular characters in the entire Naruto series. He is one of the main characters of this show. No wonder he got the popularity, as Kishimoto focused big time on him becoming an avenger.