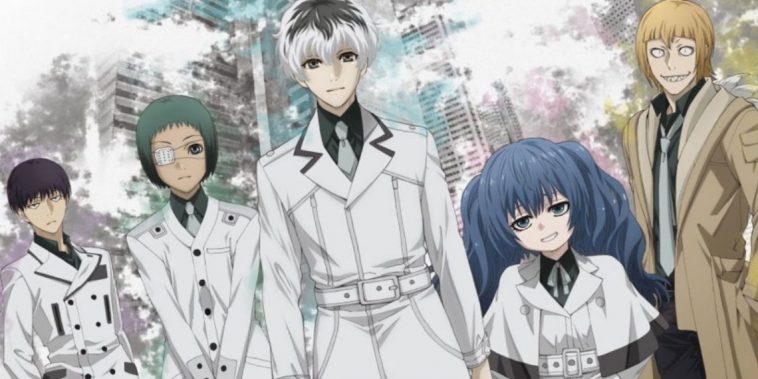 A Qunix is a human or half-human with a restained Kakuhou installed in their body and because they are able to produce Kagune, they can be easily mistaken as ghouls or one-eyed ghouls. Qunixs are similar to one-eyed ghouls as they both develop only one Kagune, totally different from normal ghouls who develop Kagune in both eyes.

Who created Qunix and why?

The Qunix surgery was created by the CCG after capturing and examine Ken Kaneki and the idea of this surgery was proposed by Dr.Shiba. The reason to create Qunix is so that they can able to stop Haise Sasaki if he one day loses control over himself and rampages.

Those are all known individuals who are transformed into Qunix

The Qunix are able to consume normal foods as long as their RC level is below 1000 cause it is the minimal level for a normal ghoul. They can only digest human foods and do not desire to eat human flesh like normal ghouls and one-eyed ghouls do. However, devouring human flesh still triggers responses from their RC cells, and that increases the overall abilities of Qunix.

When Qunix’s first batch was created by CCG they made Haise Sasaki mentor of this batch. Haise Sasaki was another personality of Kaneki, which was developed after Kaneki lost his all memory during a battle with Arima. So, Kaneki’s connection with Qunix was that he was the mentor them during his time as Haise Sasaki.

Who is the strongest Qunix? 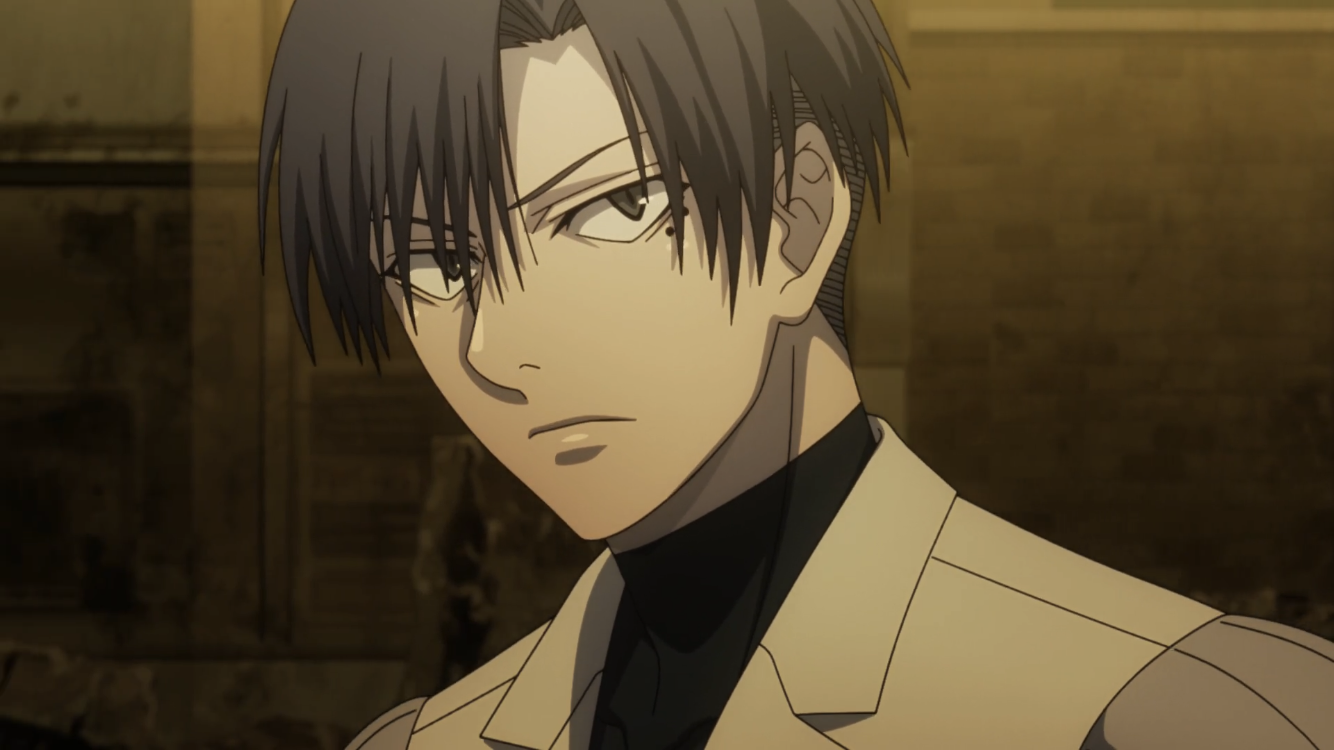 Kuki Urie is the strongest Qunix, he has the RC level of 1911 highest within all Qunix, he is very skillful in welding quinque and using his Kagune. Urie was strong enough to defeat some ghouls like Big madam, Roma who were an SS-rank, and SSS-rank’s ghouls.