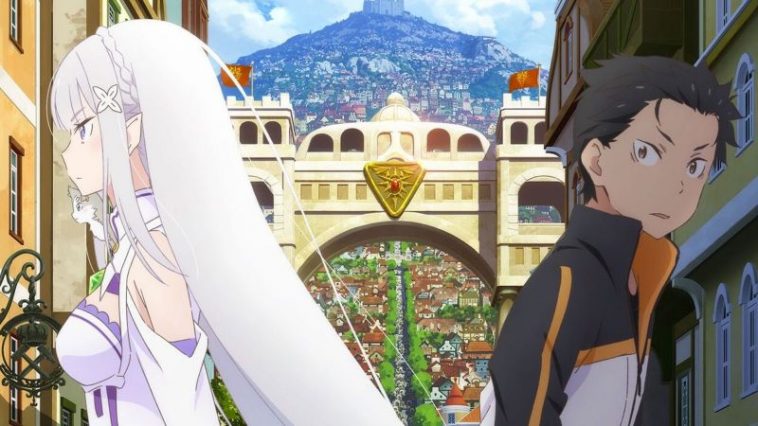 A web novel is a piece of fiction that is written and published for free on the internet. Fanfiction is the most known type of web novel, but many popular light novels got their start using this format.

Most authors don’t update their web novel stories after receiving publication contracts due to a combination of time constraints and not being allowed to. Either way, these works started out as a dream and are now loved by millions! 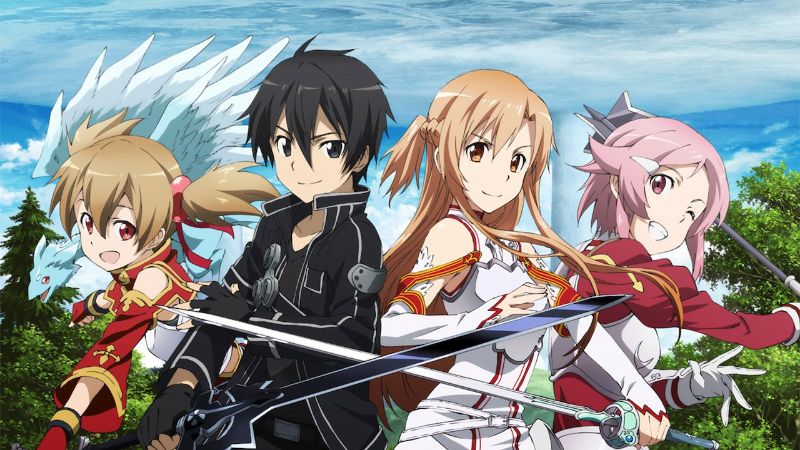 Sword Art Online took an unlikely route towards success. Reiki Kawahara wrote the first volume as an entry for the Dengeki Novel Prize but pulled back after exceeding the page limit. Not wanting to waste his work, Kawahara published the volume for free online under the pen name Fumio Kunori.

While he would go on to write the first two arcs for free, Kawahara took the time to submit Accel World for the Dengeki Novel Prize. It took first place and would be serialized by ASCII Media Works. They also asked Kawahara if Sword Art Online could be serialized, which he agreed to. 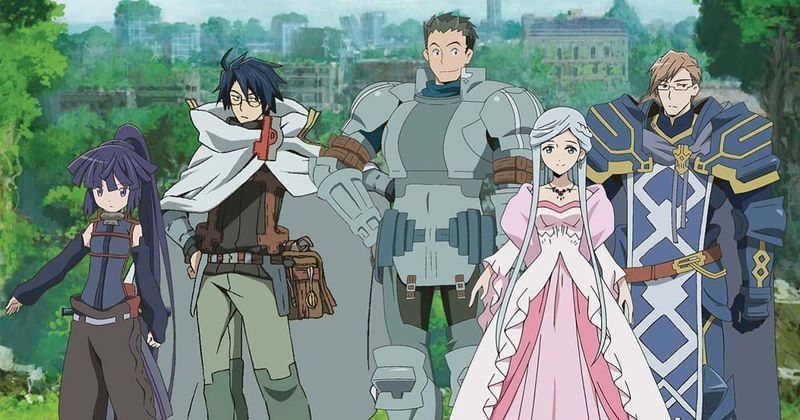 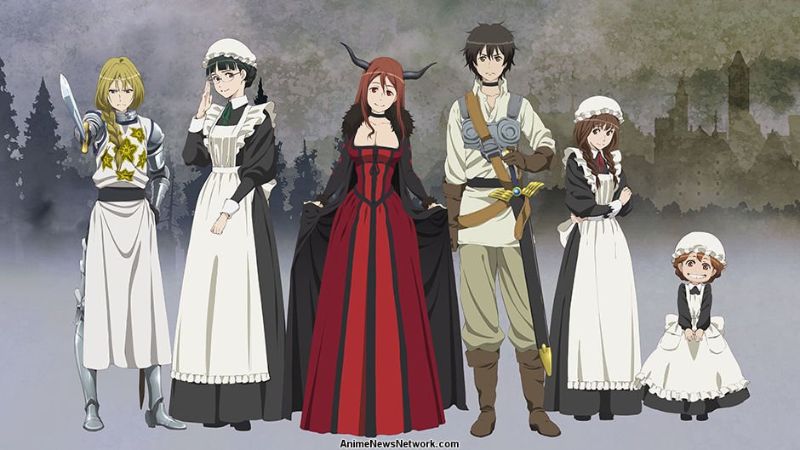 Maoyū is Touno’s other popular series, and it began as a play written on 2ch. Video game designer Shōji Masuda like the idea and contacted Touno over Twitter to talk about the official publication. 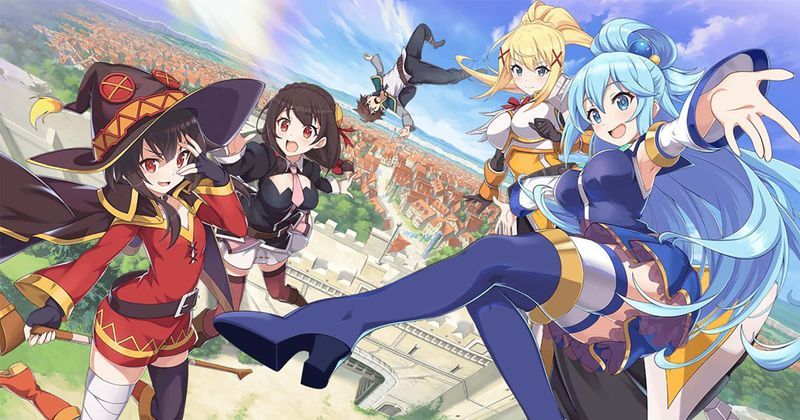 KonoSuba is another popular light novel that began on Shōsetsuka ni Narō. Natsume Akatsuki wrote under the pen name Jitakukeibihei and worked on KonoSuba for a year before revising the story for Kadokawa Shoten. The web novel and light novel follows the same story until volume 6, which is when Akatsuki starts to make major changes to the events.

5. The Irregular at Magic High School 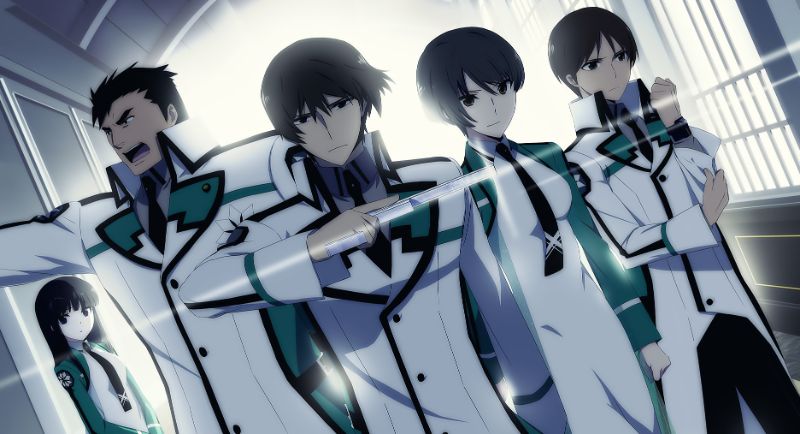 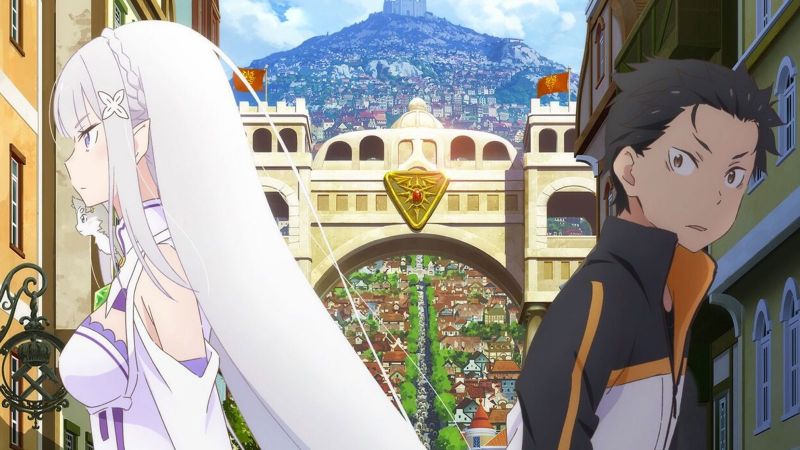 Most light novel authors drop their free web stories after reaching a publication deal due to the strict schedules. Tappei Nagatsuki is an exception because he still writes Re: Zero chapters on Shōsetsuka ni Narō.

He received a publication deal from Media Factory after an editor saw the web novel appear on his Twitter. The editor was impressed with the depressing twist to the isekai genre and asked Nagatsuki to send in a manuscript. Expecting to receive a standard 250-page manuscript, the editor received over 1,000 pages of story and world-building. 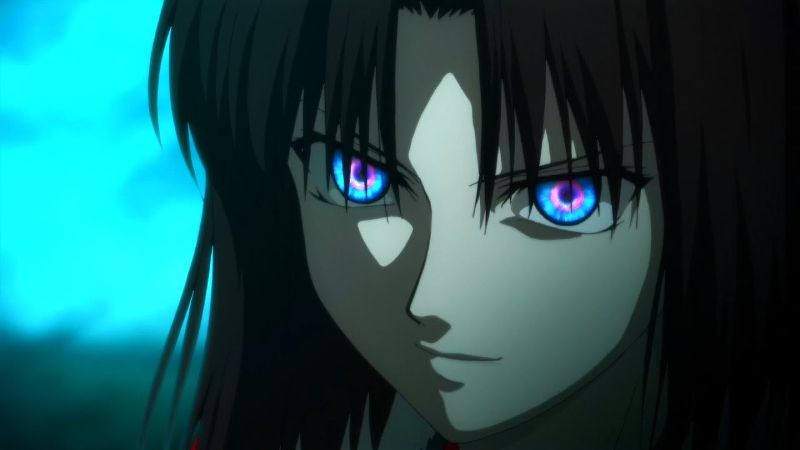 Kara no Kyoukai was one of the first web novels to be turned into a light novel. Kinoko Nasu began writing and uploading the story online in 1998 and the only print copies were available at Comiket. After forming the Type-Moon doujin circle, he released a portion of the story in a Tsukihime fandisc. Kodansha became aware of Kara no Kyoukai, and approached Nasu about the official publication of the story. 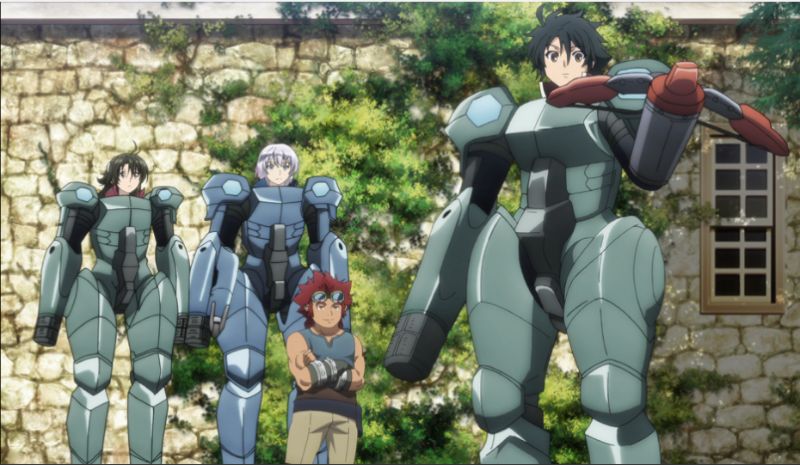 An anime adaptation for Knight’s & Magic was announced in 2016. 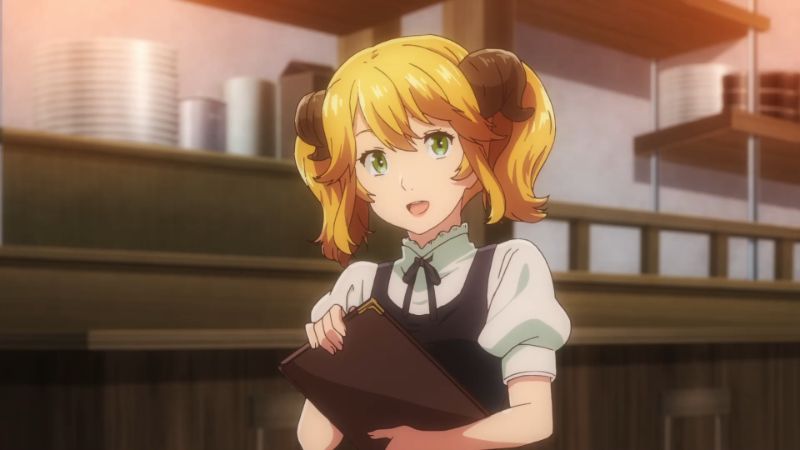 Isekai Shokudou is a series about a Western-style restaurant that is located in a poor location of a shopping district. While it’s closed to customers on Saturdays, they secretly serve otherworldly guests on this day.

Junpei Inuzuka still updates the web novel version of the story. The light novel version is already getting an anime adaptation, despite only 2 volumes being published so far. 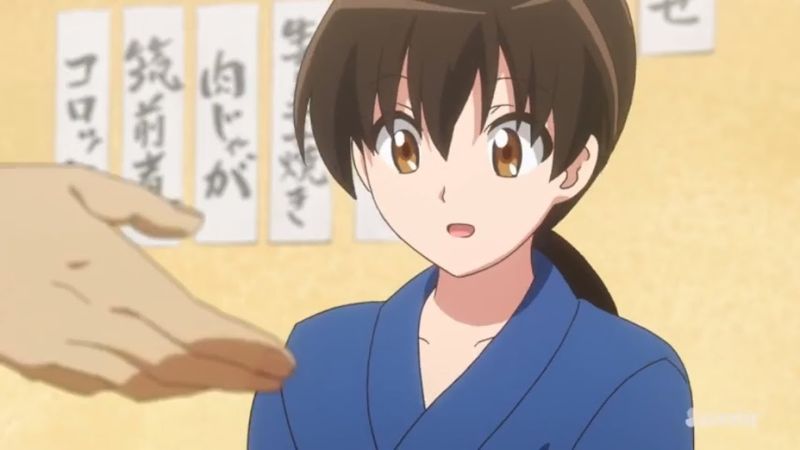 Nobu is a bar that serves food and drinks from other worlds to various customers. It serves as a hub that connects various alternate worlds.

Natsuya Semikawa has been writing the web novel version since 2014 and received a publication deal from Kadokawa Shoten. An anime adaptation was announced in 2016. 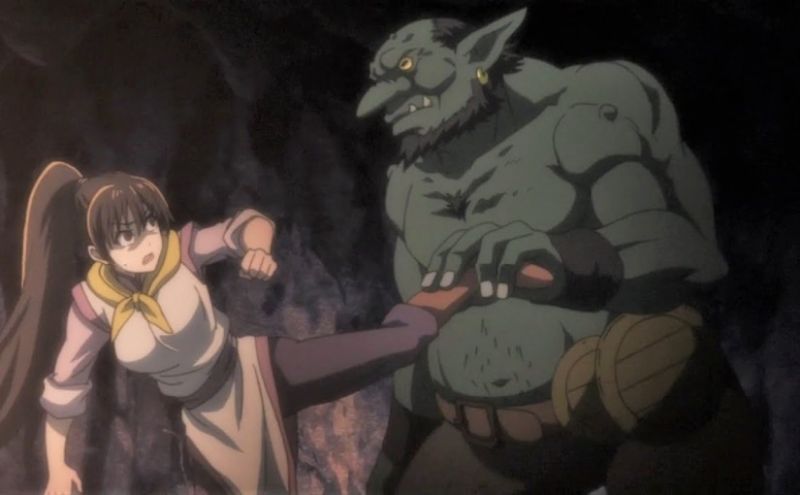 Goblin Slayer is a newer series that might be familiar to international fans. It’s a dark fantasy series that follows a priestess who is the sole survivor of a failed goblin extermination contract.

12. The Rise of the Shield Hero 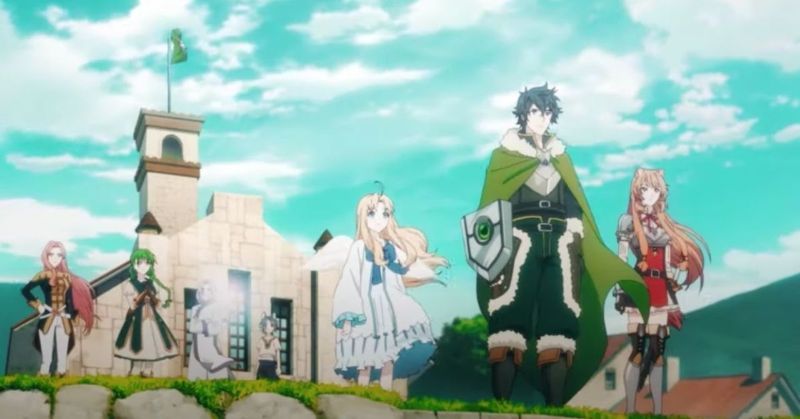 The Rise of the Shield Hero is another popular light novel series within the international community. It’s an isekai anime that follows Iwatani Naofumi and three others being summoned to a fantasy world to serve as heroes. Naofumi’s sole weapon in this world is a shield, but due to his lack of charisma, he can’t find teammates that can make up for his lack of attacking ability.

Aneko Yusagi originally published the series as a web novel but has since received a publication contract with Media Factory.

What are your favorite light novels that began as web novels?

Will Komi San Get an Anime Adaptation?