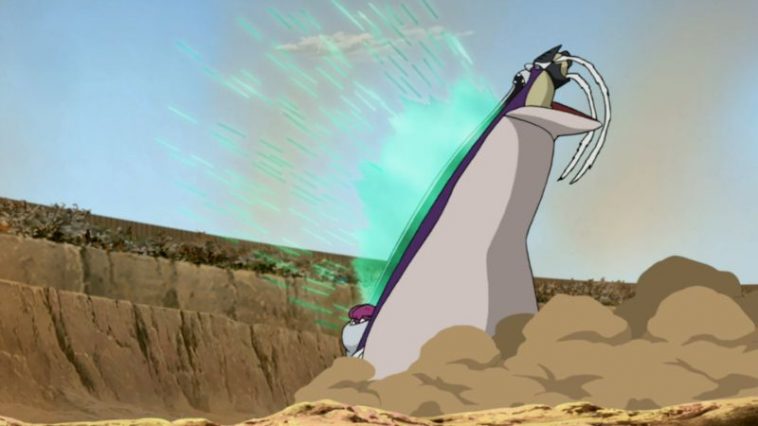 There aren’t many dojutsu that don’t have an overpowered ability. These abilities are seriously powerful and can cause a vast amount of damage to the opponent. Here is a list of the most overpowered dojutsu abilities. 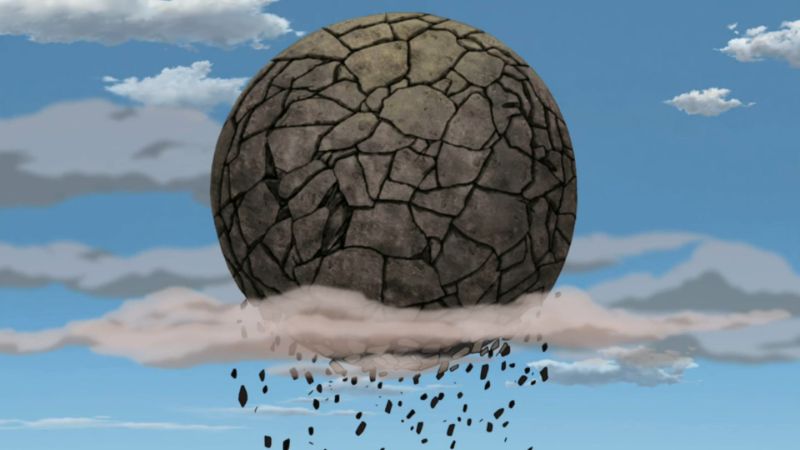 We start off with the technique of the Rinnegan. Planetary Devastation is a very powerful technique. It traps the opponent inside and it is almost impossible for a person to break out.

Hagoromo’s and Hamura’s planetary devastation formed the moon when they sealed away their mother. 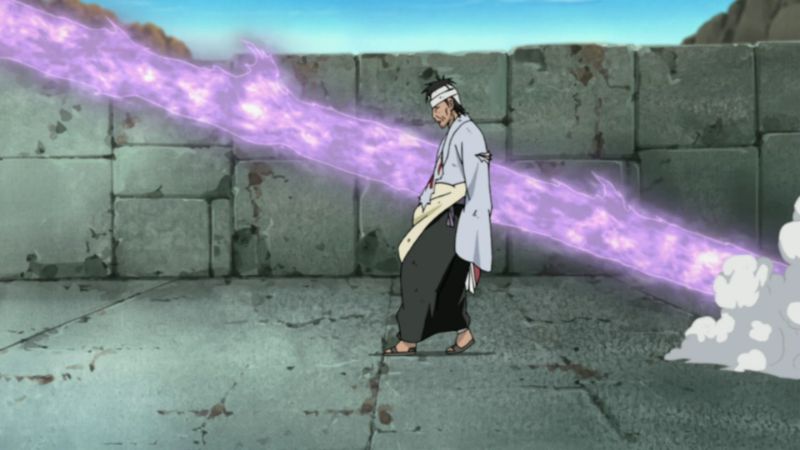 Izanagi is one of the forbidden techniques of the Uchiha clan. It is cast on the user instead of the opponent. Danzo used this technique to fight Sasuke.

This jutsu removes the boundaries between reality and illusion. Izanagi allows the user to control their existence for a certain amount of time. However, the user ends up losing an eye.

Also, See – How Did Sasuke lose his arm? Why Doesn’t He Have a Prosthetic Arm – Explained 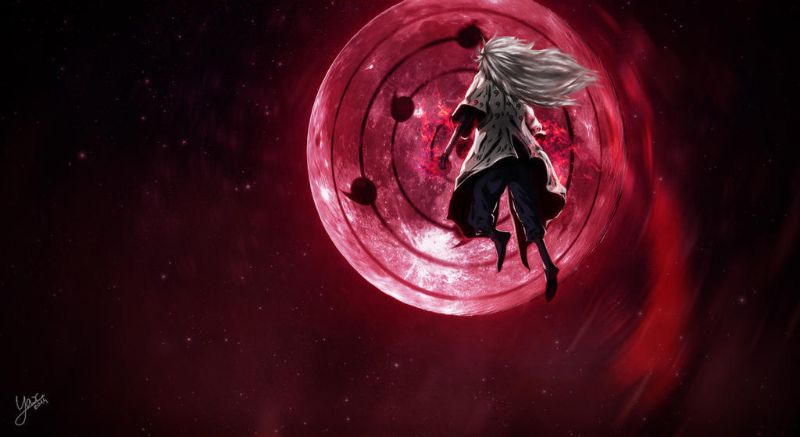 It is the most powerful genjutsu in existence. This technique can only be used by a person who possesses the Rinne Sharingan.

Only a Rinnegan user isn’t affected by the Infinite Tsukuyomi. This technique drains chakra of the victims and eventually turns them into white zetsu. 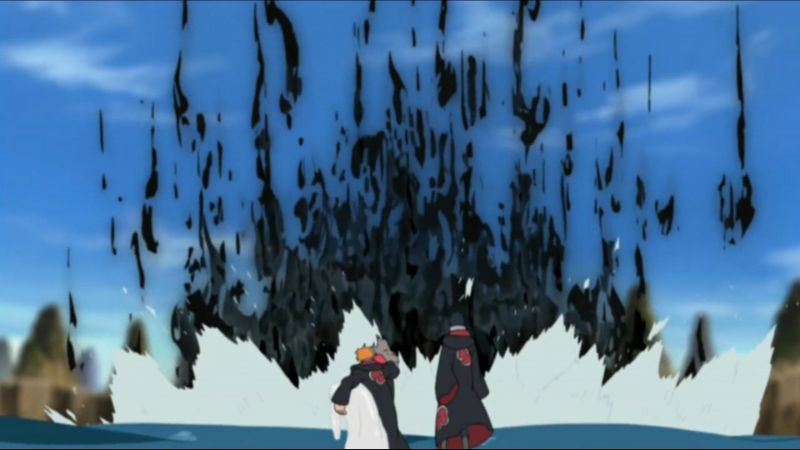 Amaterasu is ability possessed by the Uchiha brothers, Sasuke and Itachi. It is the most powerful fire release technique.

These black flames are said to burn everything including fire itself. The only way of stopping these flames is if the user wants to put them out. 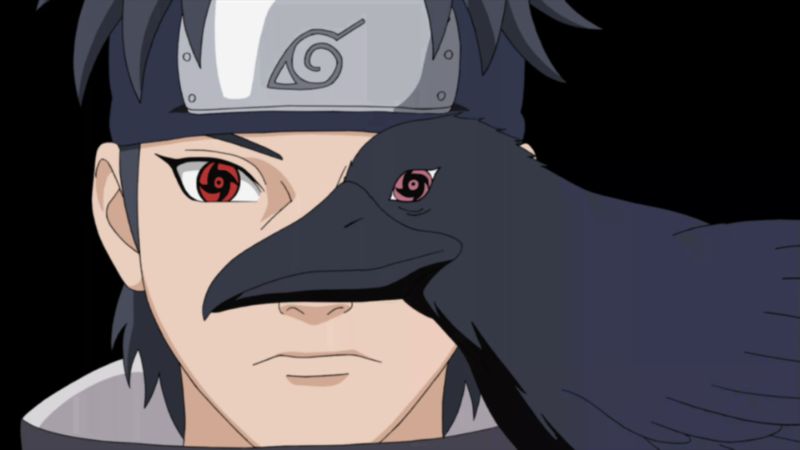 This was the ultimate technique of Shisui Uchiha. It is considered to be the genjutsu of the highest class.

It allows the user to control the mind of any person without the person realising it. Shisui was one of the most feared shinobi of his time because of this ability.

This ability even made Danzo steal Shisui’s right eye. It is also strong enough to end the control of a reanimation jutsu user. 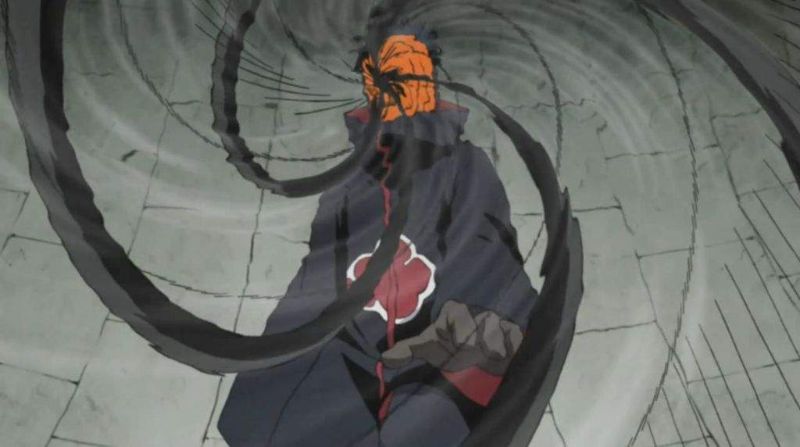 Kamui is undoubtedly one of the most overused dojutsu abilities in the series. It provides the user with two different abilities. The first ability is that of intangibility. The user can avoid almost every attack because of Kamui if he/she has made perfect calculations.

The other ability is the power of teleportation. A person can teleport any object into the Kamui dimension. Also, if a user marks another dimension, they can freely move in and out of the dimension because of the Kamui. Minato acknowledged that Kamui surpassed the space-time ninjutsu of the Second Hokage and himself. 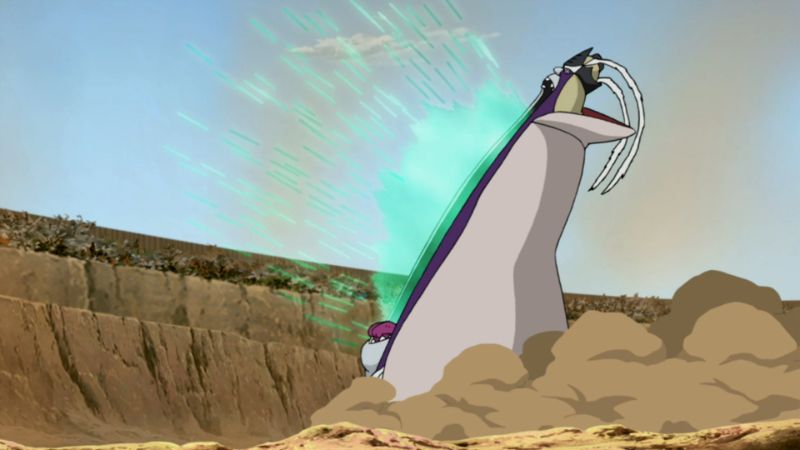 The final ability is that of Rinnegan. Being able to give life to the dead is not something that everyone can do. It is used with the help of the Outer Path. This technique is stated to resurrect any person who has died. This true range of this technique is however unknown.

Although it is stated many times that the user of this technique inevitably dies, but characters with extraordinary life force might just be able to survive it. Konan also hinted that Nagato could have survived this technique if he hasn’t overused his chakra.