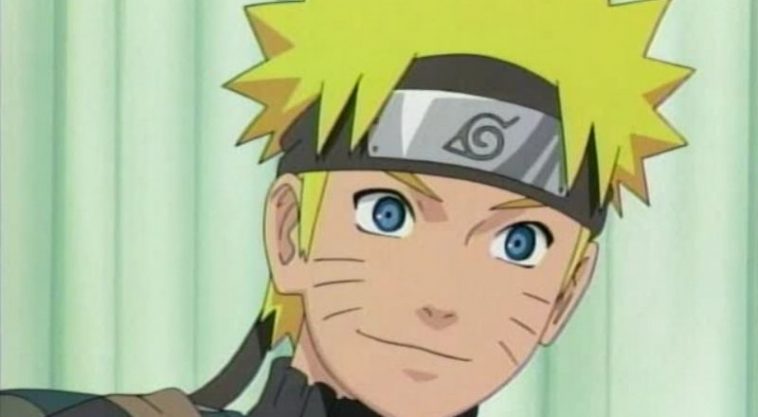 Naruto Uzumaki is the hero of the hidden leaf village. In fact, he is the one who fought and defeated many shinobi. He fought numerous strong ninja in his lifetime. Later Naruto became the 7th Hokage after the 4th Great Ninja War. In the 720 episodes of the series, there are countless incidents that happened to Naruto. All of the facts are not as important as the others and is impossible to remember.

Therefore, in this article, we are going to talk about the top 10 facts about our hero Naruto Uzumaki that you should definitely know. Let’s begin, shall we?

10th October is the birthday of our 7th Hokage Naruto. Many of us in the anime fanbase loves to celebrate Naruto’s birthday.

Naruto can release all 5 basic chakra release. Wind, Water, Lightning, Earth, Fire – he can use all of this chakra nature. Besides all the five basic Chakra nature, Naruto can use 3 unique Kekkei Genkai. In addition, Naruto could use Yen and Yang release.

Therefore, it’s a record. Only one other shinobi was there to have such a feat. Only Orochimaru could use 11 chakra nature. 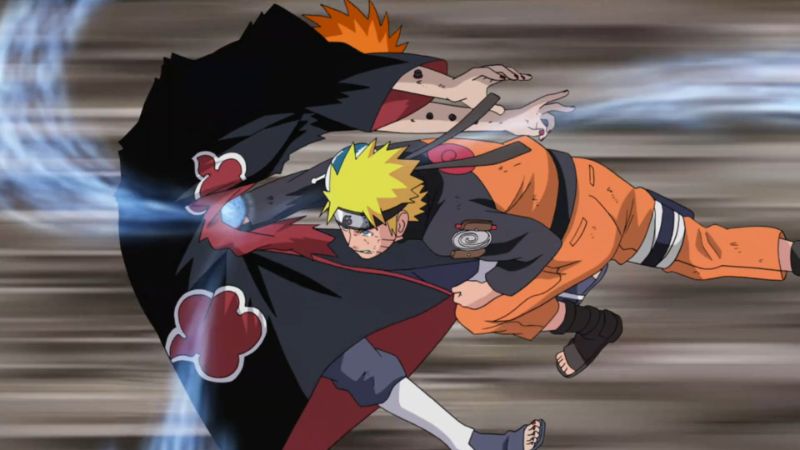 In the whole Naruto and Naruto Shippuden series the hero, Naruto Uzumaki never killed any of the villains. Most of the villains who fought Naruto committed suicide. Therefore he didn’t have to kill anyone. Even of the enemies. However, it is easy to say that the Mangaka Kishimoto intentionally avoided such incidents.

4) Naruto is the 2nd Human to become a perfect sage 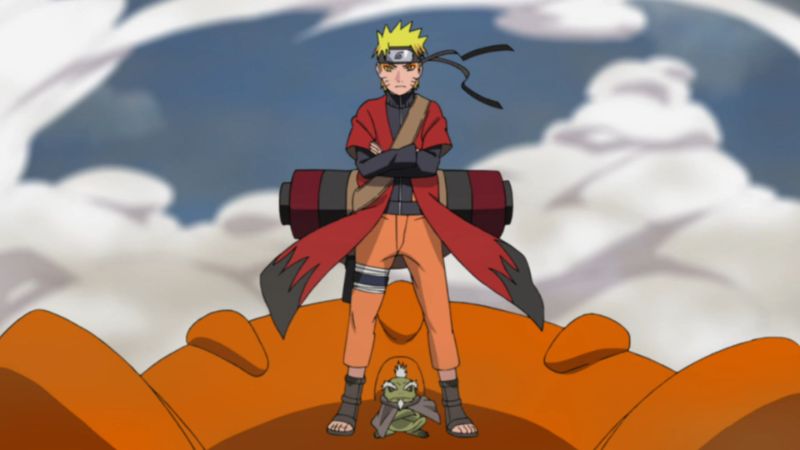 Naruto became a sage in the Mount Myoboku training after Jiraiya’s death. He perfected the sage mode. And later he even became Kurama Sage. Before him, only the 1st Hokage became a perfect sage. Though, Hagoromo also became a perfect sage and fought against Kaguya. But, he wasn’t a human after all.

Though Naruto is not their Jinchuriki, Naruto can use the other Tailed Beasts’ chakra when he needs to. He became like a meeting place for all the Tailed Beasts. After getting the Sage of the Six Paths power Naruto instantly used the lava style against Juubi Rikodou Sennin Madara.

With the help of Son Goku the 4th Tail he almost cut Madara in half. Later Naruto used all the tailed beast chakra against Kaguya Otsutsuki.

Long after the 4th great ninja war Naruto became the 7th Hokage. But, before that, he had to complete more missions and acquire more knowledge from the history books of the ninjas. Before becoming the Hokage Naruto completed 16th official missions. Among all the other members of Konoha 11 batch, Naruto completed the least number of missions.

In an interview, Masashi Kishimoto was asked which characters resemble him the most. The Mangaka then replied that it is the hero of the series Naruto Uzumaki reflects him. When Naruto was in the Ninja Academy Kishimoto was like him.

Nauro’s favorite food was as we all know Ramen. And among all the other delicious food like BBQ and Dumplings, our Seventh Hokage liked Ramen. He especially liked Ichiraku’s Ramen. Even when he was home, he used to eat instant cup ramen. 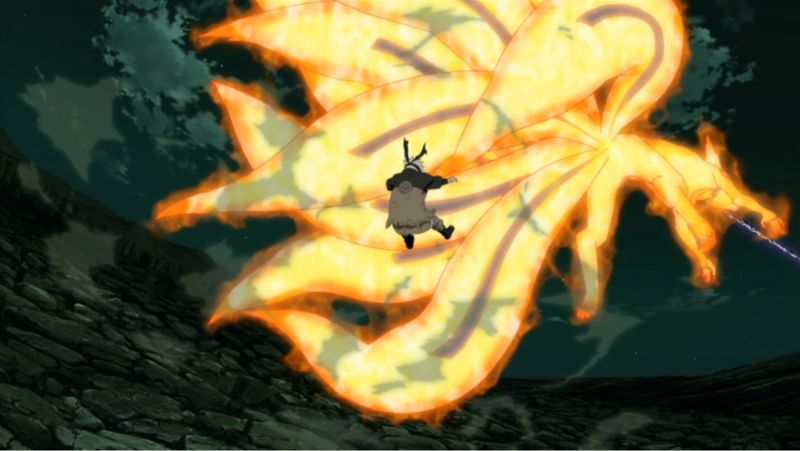 As we all know, during the 4th Great Ninja war, Madara extracted the 9 tails from Naruto with the Gedo Statue. But, even after extracting the tailed beast Naruto didn’t die. He was on the verge of death and going to die eventually. However, thanks to Hagoromo Otsutsuki, Naruto didn’t die.

The other people who survived after extracting the tailed beasts were, his mother Kushina Uzumaki, Obito Uchiha, and Hagoromo Otsutsuki.