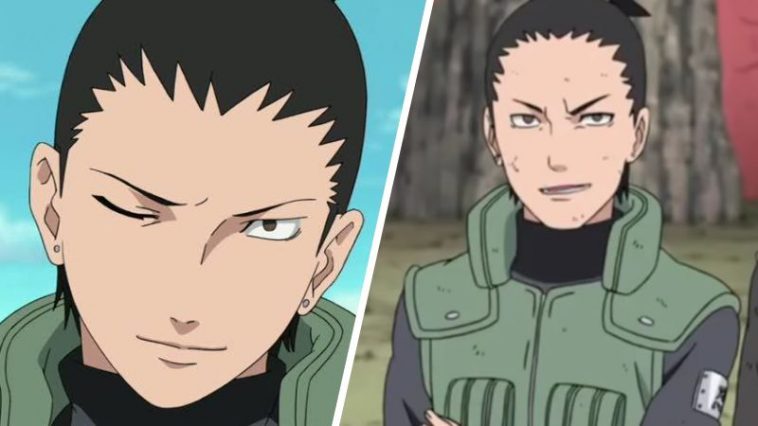 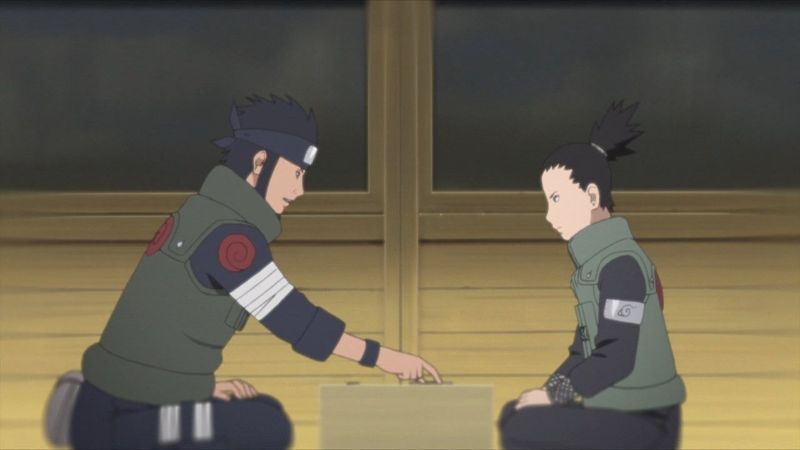 Shikamaru played Shogi with Asuma Sarutobi, his teacher all the time. But, why not with his father? Well, it was quite obvious. He found it a lot easier to beat Asuma. And as we all know, this man was lazy. So, that makes sense.

However, we did see him playing against his father after the death of his teacher Asuma.

Well, we all are well aware of Asuma’s habit of smoking. But, Shikamaru? When did they show it?

Actually, it was in the Japanese version of the Naruto Manga. After the death of Asuma, Shikamaru took up the smoking habit. But, the editors removed this fact from the English version and the anime. It was safe to assume that it was because Shikamaru was still a teenager at that time.

Shikamaru was exceptionally skilled in strategic plans and intelligence. He always thought 10-12 moves ahead of his opponents. Shikamaru’s teacher first noticed his being exceptionally intelligent. Asuma found that despite being a genius, Shikamaru was not interested in the written test. So, he had poor grades in the exams.

But, Asuma found that Shikamaru had 200 marks on the IQ test. Obviously, he disguised the test in the shogi game.

This genius had 2 hobbies from the very beginning. Those are:

Well, we saw him taking nap even in the classroom. He found everything too troublesome.

Whoever knows Shikamaru, knows at least this much that, he plays shogi. And when I said he plays, I meant- a lot. In fact most of us, the Naruto anime fans know this game because we have seen him play.

4. Shikamaru wishes to have a stress free life 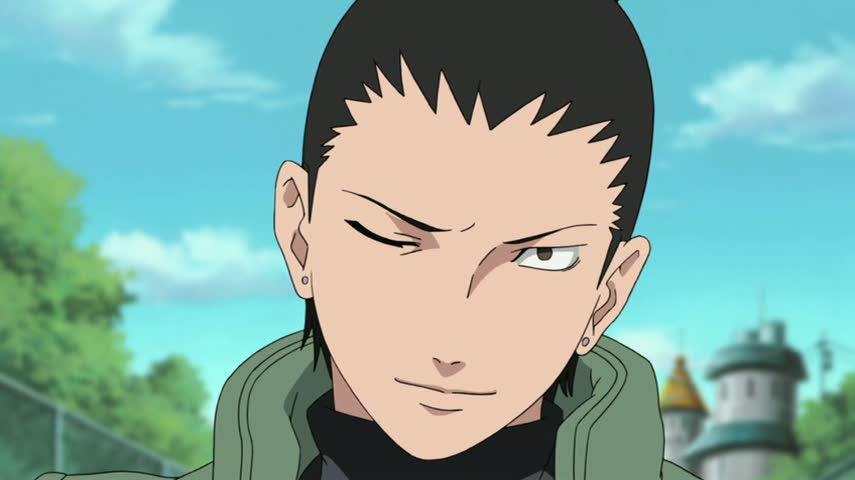 Well, as lazy as he is, what else could he wish for? Shikamaru always wanted a happy life without troublesome incidents.

Actually, who does not want a happy and stress-free life? Well, obviously i am not talking about the Uchiha brats. They are not your average kind of people. 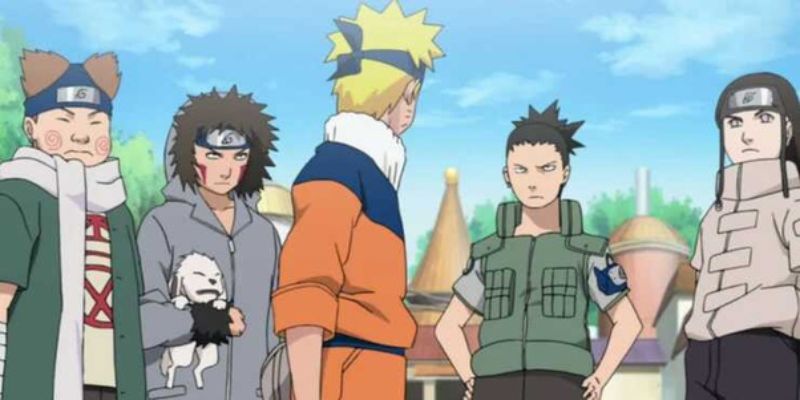 His very first official mission as a captain was a failure. 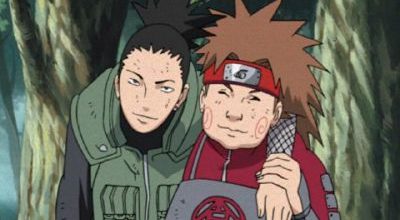 So, what do you think? Who is Shikamaru’s best friend? Well, of course, it is not the seventh Hokage Naruto or Sasuke or Ino. It is Choji Akamichi.
Shikamaru was born prior to 18 days before the due date:

As we mentioned earlier, Shikamaru was born 18 days before the Nine tails’ attack. In addition, as Naruto was born that day, it is quite clear that Naruto is 18 days younger than Shikamaru Nara.

10. He was the first to become Chunin

From the Konoha 11, Shikamaru was the first genin to become the chunin. After the attack of Orochimaru and the death of the third Hokage, we saw Shikamaru had become a chunin.

11. Shikamaru’s child could become the next Kazekage

As the Boruto anime series is already out now, we all have seen Shikadai, Shikamaru’s child. However, before he was born, the counselors of the sand village stated that Shikamaru and Temari’s newborn baby would be the next Kazekage if Garaa leaves no heir.

Showtaro Morikubo is the voice actor of Shikamaru. Showtaro also played Tensa Zangetsu in Bleach. He also has a few music tracks. You will find them on Google.

But, my friend Shikamaru Nara wished to fight practically no one. Obviously, it is no wonder. Because he finds everything, just too bothersome.

15. He always worries about his friends

Although he found everything as a drug, Shikamaru always worried about his friends. Especially he worried most about Naruto. Even, in the Pain Arc, we saw after Naruto started fighting against pain, Shikamaru tries to go there to lend a hand despite his injury. This definitely proves how much he cares about his friends. Especially when he is such an intelligent person to know how big the strength difference is. 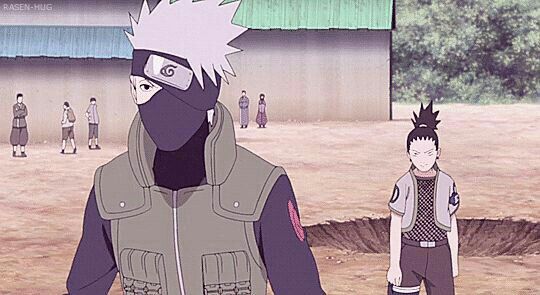 As a matter of fact, Shikamaru considered his and Choji’s friendship is normal compared to his other friends or classmates.

Once his mother asked him if he was interested in Ino. Shikamaru immediately denied the idea. He also said that, if he ever falls in love with someone, it would be Temari. Well, now that the Next-generation (Boruto series) anime is out we know whom Shikamaru married is to. Well, Shikamaru always saw Ino as his sister from the very childhood.

According to the databook, his blood group was AB.

Shikaku, told Shikamaru that he was born prematurely. Nevertheless, he also mentioned that if he were not, then he would have been born during the 9 tails’ attack. Therefore, Shikamaru’s parents were happy to have their son before the due date.