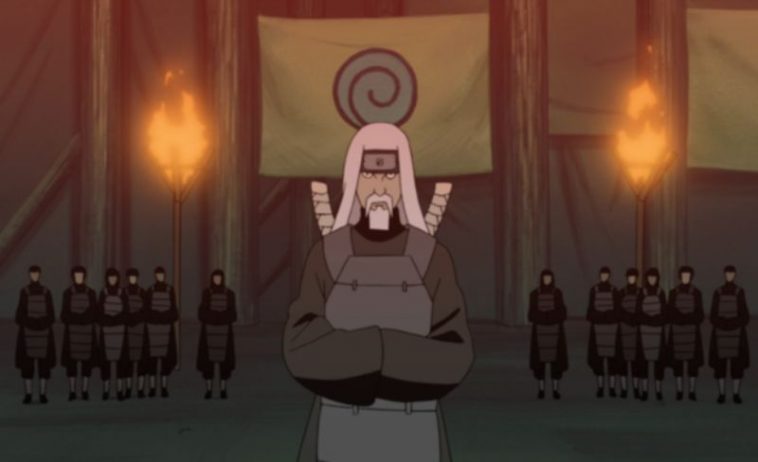 Naruto series has a lot of unique abilities that have caused a lot of fuss among nations and also between villages. Most of these abilities belong to a specific Naruto bloodline.

These bloodlines are treasured by the clans they belong to. They do their very best in order to keep the secrets of the bloodline to themselves. Here is the list of the 6 most precious bloodlines in Naruto. 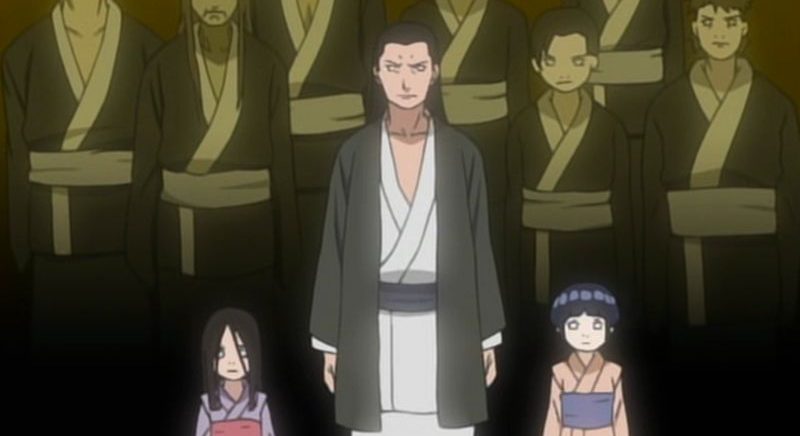 We begin the list with the Hyūga clan. The Hyūga clan is one of the noble clans of Konohagakure. Hamura Ōtsutsuki was the ancestor of this clan.

The Hyūga possess one of the three ultimate dōjutsu. They have the Byakugan, which is a requirement for awakening the more powerful Tenseigan.

The Hidden Leaf and also the Hyūga have protected the secrets of the Byakugan for countless generations from the other people. 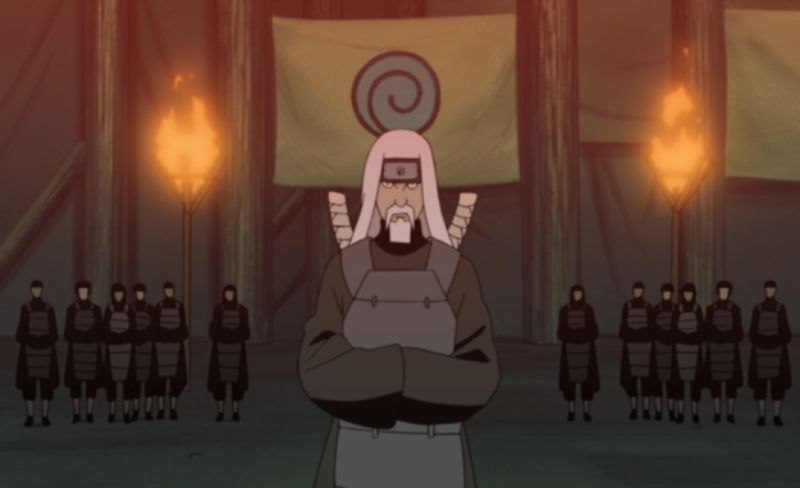 The Uzumaki clan belonged to Uzushiogakure. It was a prosperous village, which was considered a worldwide power by every village.

The Uzumaki were known for their extraordinary life force and also for their amazing sealing jutsu. Also, few Uzumaki clan members could also use the Adamantine sealing chains, which could easily bring down a tailed beast.

Furthermore, they were feared by every country. This led to their downfall as all the other countries plotted to destroy Uzushiogakure. Few clan members managed to run away but most of them died. 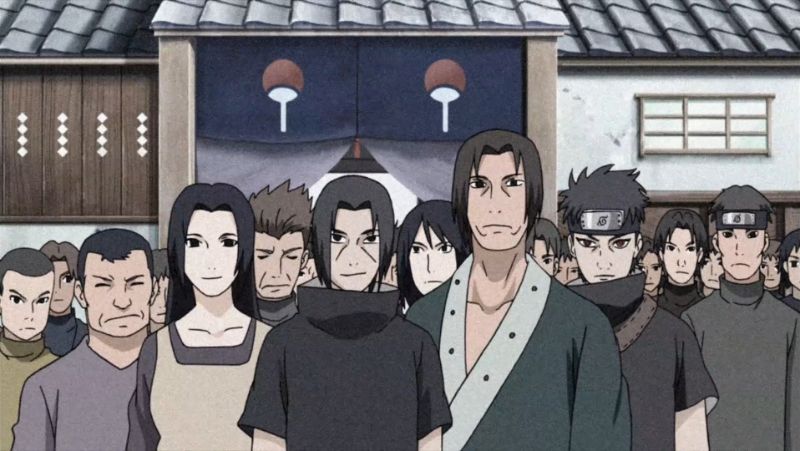 The Uchiha are the descendants of Indra Ōtsutsuki. Their Sharingan enables them to see the movements of their opponents, copy their actions and also use genjutsu on other people. 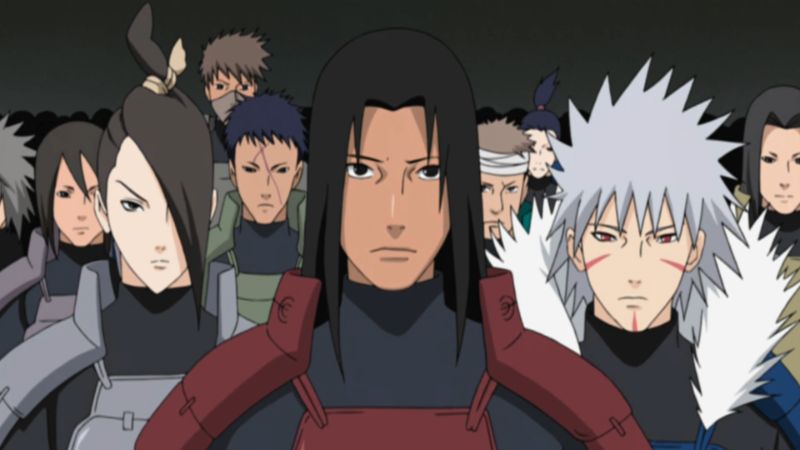 The Senju Clan is almost extinct. They are the descendants of Asura Ōtsutsuki. The Senju have tremendous amount of chakra and also life force, which allow them to live more than the other people. The bloodline is considered precious because of Hashirama Senju.

Hashirama’s DNA is one of the most sought-after abilities in the entire Naruto series. It also grants the user the ability of regeneration and also the possibility of awakening the wood release.

Moreover, the wood release is extremely overpowered. There’s the only person who is currently alive from the Senju clan, i.e, Tsunade Senju. 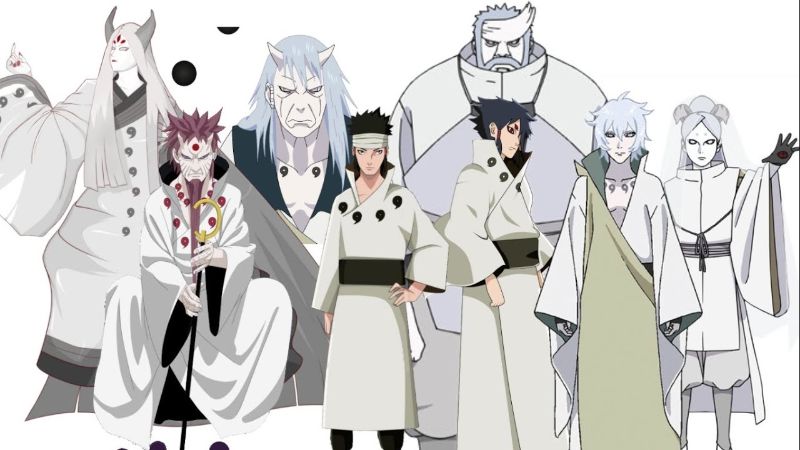 The Ōtsutsuki clan is the most powerful clan in the series. They are a bunch of freaking aliens, who can destroy almost everything. They also have the power to obliterate everything in their way. The first person who was revealed as an Ōtsutsuki was Kaguya Ōtsutsuki.

Being an Ōtsutsuki has its own perks. All of the Ōtsutsuki clan members have extraordinary chakra reserves. They have the ability of flight and also most of them have the Byakugan. They’re unstoppable and also they quite rightly deserve the title of “Gods”. 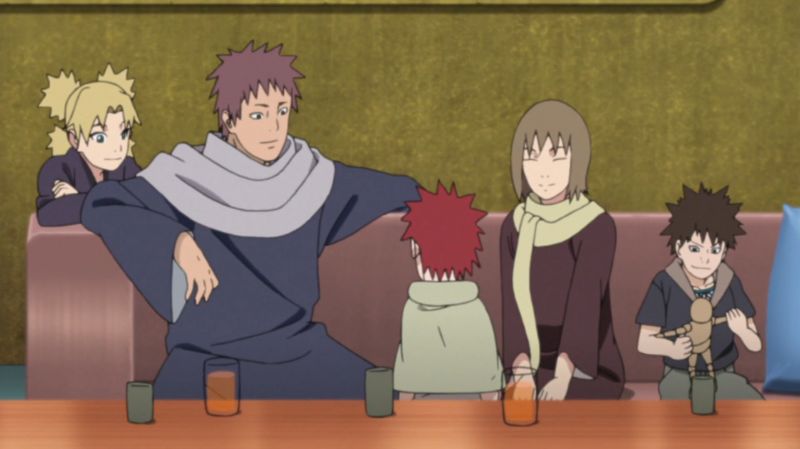 It is so highly sought after that when Temari married Shikamaru from Hidden Leaf, the Sand elders ordered Gaara and Kankuro to marry as well.

The most likely reason for this is that the entire Kazekage clan has the possibility of awakening the Magnet release kekkei genkai.

It is also a very powerful ability that allows the user to seal away opponents and even manipulate different kinds of sand-like iron sand and also gold sand.

How strong was the Fourth Hokage Minato Namikaze?