My Hero Academia anime has been one of the most popular shounen anime in its category ever since the series premiered back in 2016. After the announcement of MHA season 5 expectations from this season are pretty high.

My Hero Academia’s (Boku No Hero Academia) popularity is quite steady. It’s already on the level where it’s super safe in Shounen Jump ranking following the previous Big 3 ending one after another except for One Piece.

As the fifth season has now conformed let look at all the details like its release date, plot, and trailer.

When is my hero academia season 5 coming out

MHA Season 5 will air on March 27, 2021, in Japan. So far, “My Hero Academia” consists of four seasons with a total set of 88 episodes, which were broadcast on Japanese television between April 2016 and April 2020. In addition, there are two films and four OVAs.

How many episodes will my hero academia Season 5 have?

The trailer of My Hero Academia season 5 really doesn’t offer anything new that wasn’t already in the last episode. But we get to see the action between Class 1-A and Class 1-B. 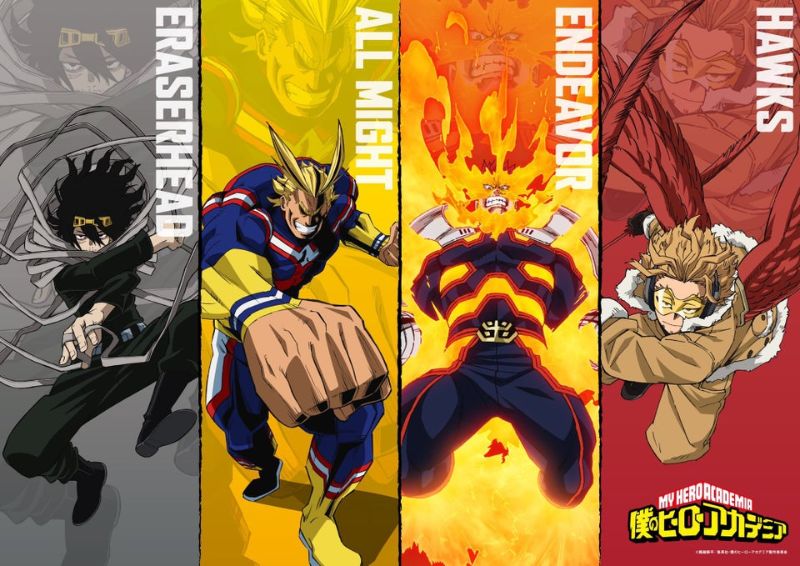 As the trailer of My hero academia anime, new visuals also don’t represent what season five will be about. 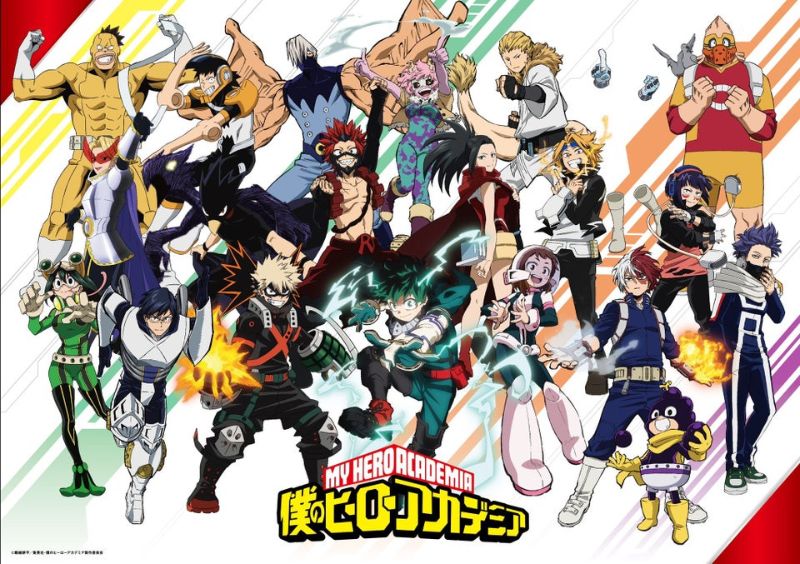 Protagonist Izuku Midoriya,  a boy born without superpowers (called Quirks) in a world where they have become commonplace, but who still dreams of becoming a superhero himself.

Despite being bullied by his childhood friend Katsuki Bakugo for lacking a Quirk. He is dedicated to becoming a hero. Both youths idolize one of the world’s greatest heroes All Might, who they both met with Izuku being one of few to know of a critical injury All Might have been concealing from the public eye to maintain morale.

All Might also disclose the nature of his Quirk “One For All” and passes it down to Izuku to succeed him after seeing the youth’s determination in the face of danger. As Izuku begins his journey to becoming a hero in attending U.A. High School alongside Bakugo and the friends they make in Class 1-A, a rival to the “One For All” users named All For One condition his apprentice Tomura Shigaraki to destroy the current society and its heroes.

New Number One hero Endeavor will be a major plot point, as well as his efforts to confront his past mistakes with his family. Not to mention Izuku Medoria has major changes on the way that will be a big part of season 5.

League of Villains will occupy a large role in season five. We might get to learn more about Dabi and other character’s past.

When is Demon Slayer Season 2 Coming Out: Release Date!