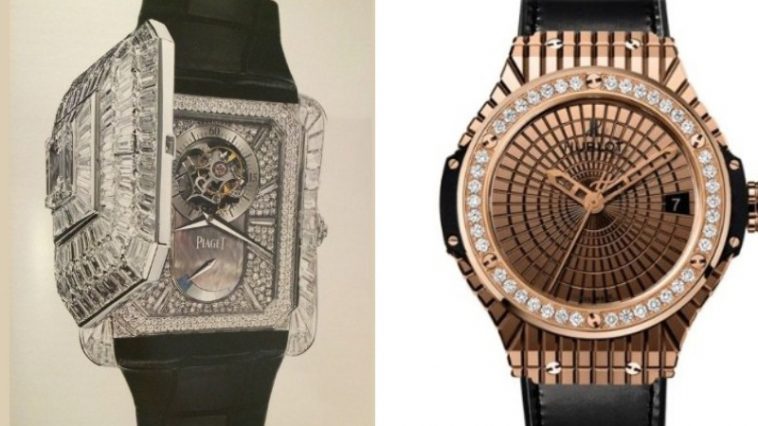 Watches, nowadays are becoming the major part of lifestyle as it personality adorable. We are looking in modern days where gears are somehow taking place of watches but watches are always there when its a matter of personality. There are many expensive watches which are ever sold out but here we are with the top 10 expensive watches. 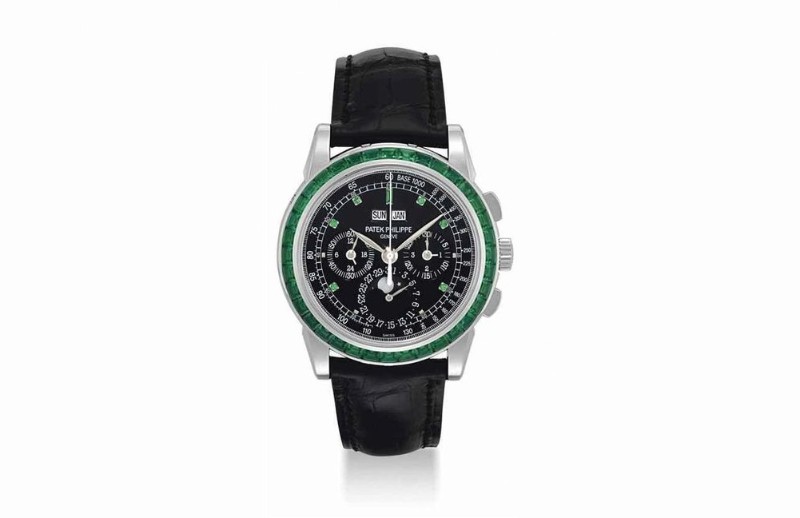 This is an extremely rare platinum chronograph in wrist watch style. 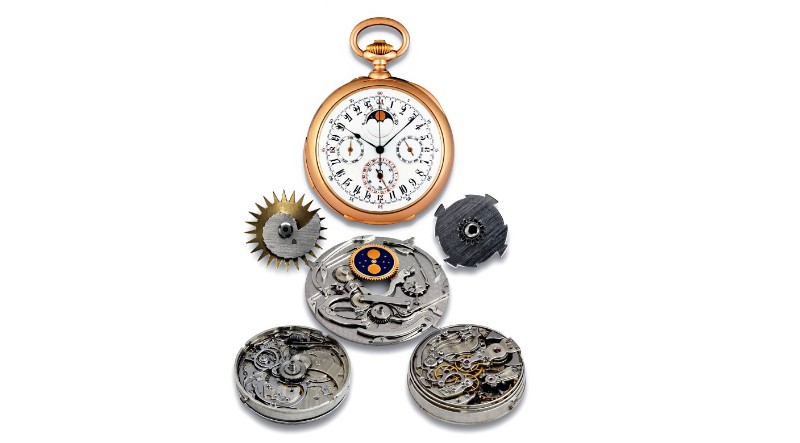 The unique pink gold 24-hour repeater was made in 1894 and this is also the year of its original sale to the first owner. At the time of its sale in the late 1800s, the price was 3 times, rare Patek Philippe was created in a way that differs from other examples in 750 Swiss Francs. This that the Patek Philippe designation is absent from the dial, and additionally, instead of the traditional 12 hour time, it features a 24-hour train dial. It was successfully sold for $2.20 million in Switzerland.

This pocket watch was designed to keep 24 hour GMT, which sets it apart from most other examples from the brand. 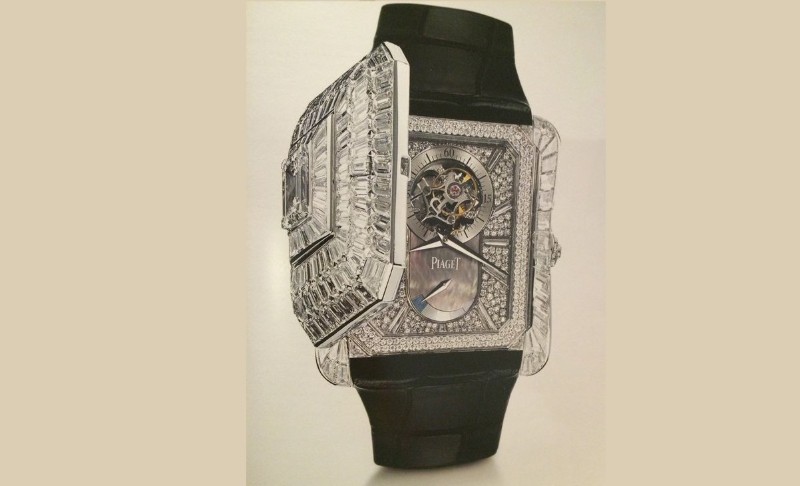 The Piaget Emperador Temple is made by the Piaget watchmaker, the company with a lengthy history and excellent record for making highly expensive watches. The Piaget Emperador is among the most expensive manufactured with a mind boggling 481 of the most brilliant cut diamonds in the case. A second watch with a tourbillon exists within the maelstrom of richness with the mechanical accoutrement of the watch with the tourbillon dial made of Polynesian mother of pearl material and a setting of 162 more diamonds of the brilliant cut variety. It was successfully sold for $3.3 million.

There is a dual personality to this amazing and unique watch.There are also 11 additional baguette diamonds here. 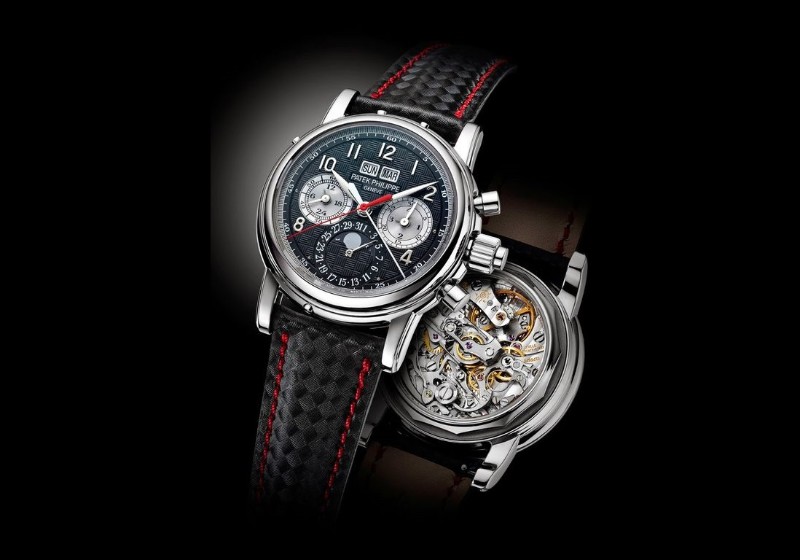 The 5004T is a series that Patek Philippe discontinued manufacturing for a brief period of time. The model was revived in 2013, and it was an instant success. This example is among the sportier designs offered by the watchmaker. In addition to presenting a sporty appearance, it is every bit as luxurious as any other Patek Philippe example.It was sucessfully sold out for $3.9 million.

Perhaps one of the most notable features of this watch is the face which is made of titanium material. 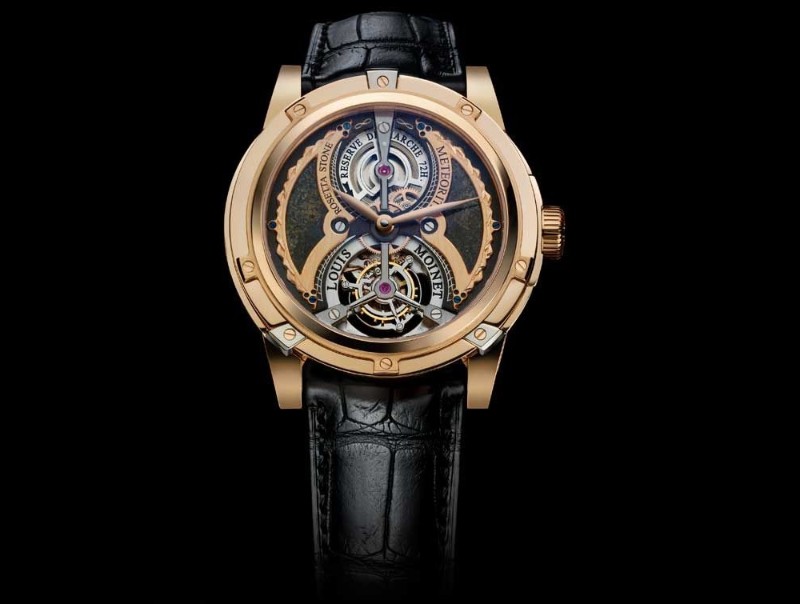 The sixth highest selling watch is a unique Louis Moinet creation, titled the Louis Moinet Meteoris. Moinet, famed inventor of the chronograph is the creator who designed the set with four distinct tourbillion watches. Each was crafted of the most amazing materials and are famed to contain a piece of material that has come to earth directly from an assortment of heavenly bodies, including; Mars, the moon, a meteorite and an asteroid. The Meteoris collection of watches sold for $4.6 million .

The Meteoris is among the most interesting in design in the world. 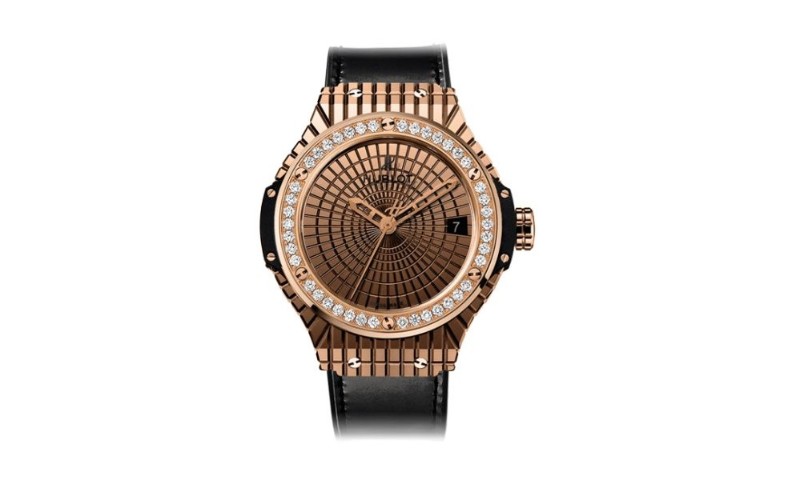 Tied for fifth place of the most expensive watches ever sold is the Hublot Big Bang Diamond. The Hublot watchmaker company was founded by Carl Crocco is 1980. Still a relatively new company, the brand has risen quickly in the ranks of high end luxury watchmakers. The Italian designer created the Big Bang series that this piece receives its inspiration from that line, released in 2005. Partnerships have been made between the Hublot brand and UEFA, Ferrari and FIFA as well as multiple pro sports teams. It was purchased in 2012 for 5 million$, by Beyonce for the famed rapper jay z.

. This watch is encrusted with over 1,280 diamonds. 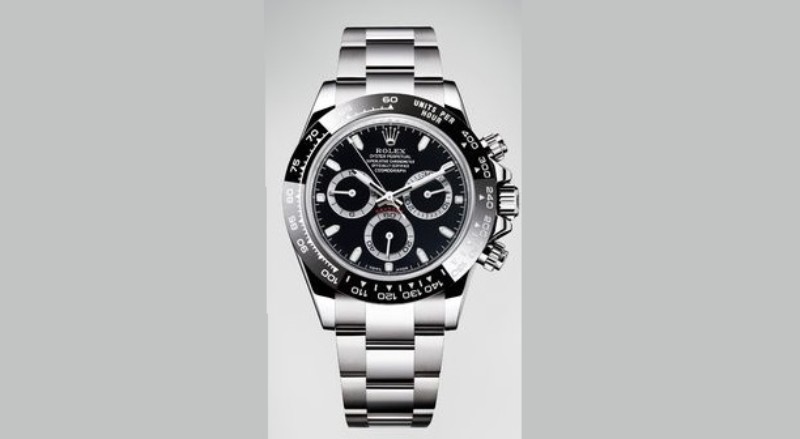 What would you pay for a high end luxury watch that was previously owned by actor Paul Newman? Someone was willing to dish out a whopping $17.8 million for the piece. This wasn’t just a watch that Newman stored away in a collection vault. He is reported to have worn the watch on a daily basis between the years of 1969 and 1984. This is a lot of wear, but it’s in remarkable condition. The watch was a gift to Newman, from his wife Joanne Woodward. It was given to him at the time that he was filming the movie “Winning,” which was released in the late ’60s. Isn’t it amazing what an influence he had on fans? Upon seeing that Newman was so fond of this particular brand and model, sales soared to remarkable heights as everyone wanted to have a wrist watch just like Paul Newman’s. This particular piece was created in 1968. It was given to Newman’s daughter Nell’s former boyfriend, James Cox in 1984 as a gift. The new owner put the watch up for sale at auction. The 17.8$ million watch is one of the most expensive every sold in the world.

Interesrting fact about its sale

. The winning bid was placed by phone and the buyer remains anonymous. 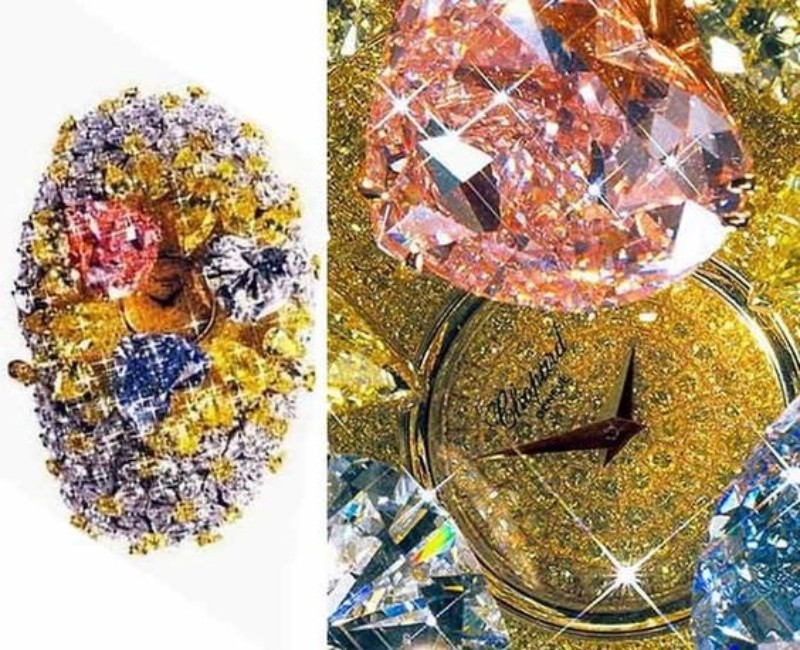 The Chopard 201 Carat made its appearance to the world in its unveiling in 2000. The Chopard 201 Carat is appropriately named for the 201 Karats of a variety of diamonds and other gems. There are 800 diamonds in a wide range of colors, shapes and sizes.. When it comes to high end watchmaking, the Chopard watchmakers of Switzerland are no slouches. This isn’t the extent of the rococo style time piece. The face is filled with pave set yellow diamonds which create a shimmering background for the indications of time. Understandably, it fetched a price of $25 million.

Why it was sold?

This brilliant masterpiece was created with a secret mechanism that can be pressed to open up and proudly display three heart shaped diamonds in blue,grey,pink colour. 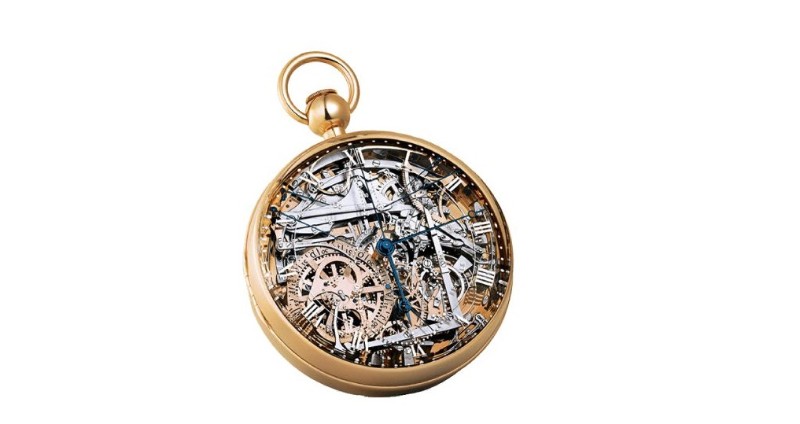 The Breguet Grande Complication Marie-Antoinette is an example that was named after the famous historical figure because it was created specifically for her. The watch was made by Axel Von Fersen, who was a Swedish nobleman. It was requested to include with every kind of complication that had been designed at the time. Sadly, before the piece could be finished to specifications, both Antoinette and Breguette had passed away. It was finally completed in 1827. Marie Antoinette was executed 30 years prior to the completion and Breguet passed away four years before the completion.

This watch had found its way to Jerusalem, where it was stored for a number of years. It was stolen during the 1980s and resurfaced in the 2000s era, and the estimated value of the watch is placed at $30 million. 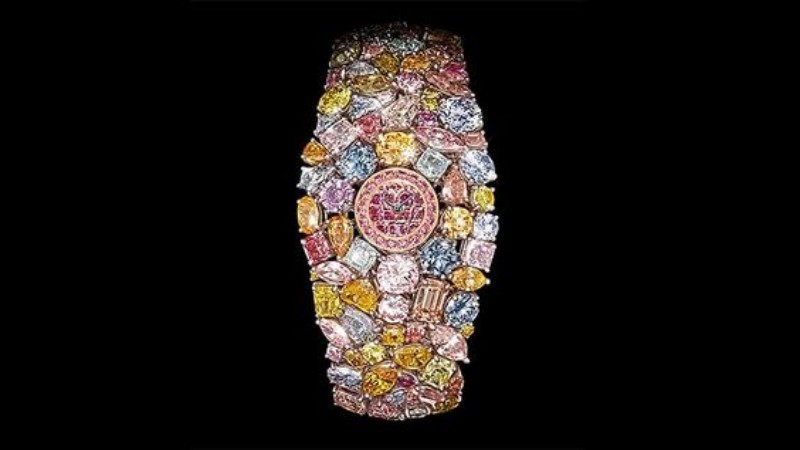 Graff Diamonds is one of the most prestigious jewelry companies in the world. They are known for brokering the finest and highest quality of diamonds in the available market today. It was released in 2014 and its breathtaking beauty is the result of a variety of colors, sizes, and shapes of diamonds expertly placed and quite aesthetically pleasing. This piece is one of Laurence Graff’s most famous pieces and also the most expensive, coming in at a whopping $55 million.

The London based company reported that several thousand hours of work have gone into the creation of the Hallucination watch.

A really impressive collection of watches with detailed information. I enjoyed this post thoroughly. Thanks for this nice post.