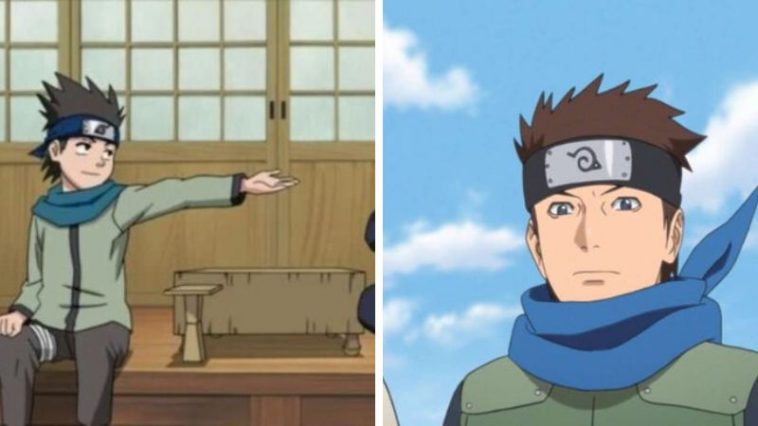 Konohamaru Sarutobi is one of the strongest Jonin in Hidden leaf village in the Boruto series. He is the Grandson of the late great 3rd Hokage Hiruzen Sarutobi.
He is likely to be the 8th Hokage after the retirement of Naruto Uzumaki. want to know about him more?
Here are 10 facts you should know about Konohamaru Sarutobi:

Konohamaru always wanted to fight Hiruzen Sarutobi, his grandfather also known as the Third Hokage. He wanted to defeat his grandpa and become the Hokage himself. He thought that in that way the village will acknowledge him.

Konohamaru’s favorite phrase was, “there is no shortcut to becoming Hokage”. Well, as he intended to become the Hokage from his early age, he met Naruto who also was fixated on the same goal. Watching Naruto training hard towards his goal made him realize that, if he does not train hard he won’t ever become Hokage.

Konohamaru Sarutobi’s parents were Anbu black ops members. While they didn’t say the names, but they did clear the fact that he was raised by the Anbu parents.

Konohamaru can use fire, wind, and lightning release. He can also use Yang release. The chakra variation helps him to counter different ninjutsu. 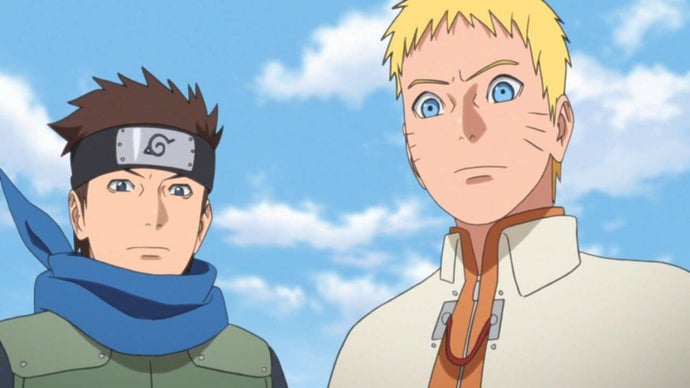 In an OVA where they showed the Hokage ceremony, Konohamaru had to impersonate Naruto. As Naruto was knocked out cold in a family drama with his children. 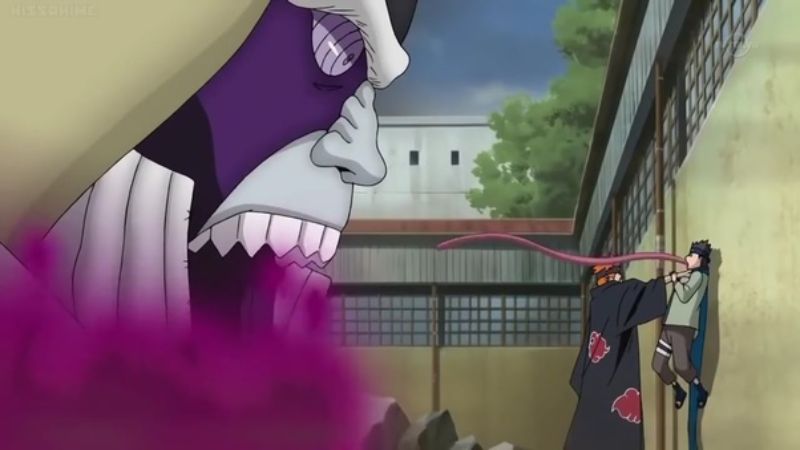 In the pain invasion arc, he encountered one of the six pain. When Ebisu sensei baited himself in order to let Konohamaru escape, he refused to run away. Instead, he took one of the mighty pain, head-on. The grandson of the third Hokage defeated the pain with an S-rank jutsu- Rasengan.

In an OVA named “Chūnin Exam on Fire! Naruto vs. Konohamaru!” we saw a Konohamaru vs Naruto match. There Naruto didn’t hold back to respect his opponent. But, as knucklehead he is, Naruto forgot the tournament rules and used sage jutsu.

As sage jutsu was prohibited in the chunin exam, Naruto was disqualified and Konohamaru got the win against Naruto.

9. Everyone addressed him as Honorable Grandchild 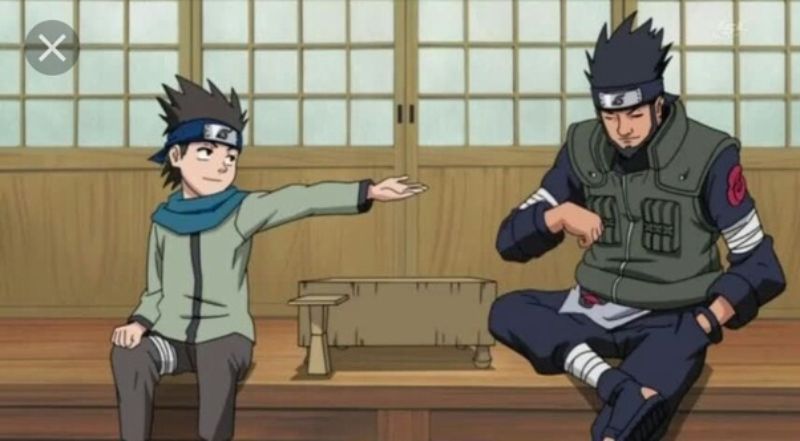 No one in the village called him by his name. As his grandfather was the Third Hokage, everyone in the village treated him with special care. But, no one actually cared to know him as an individual, without his relation to the Hokage.

Naruto’s son, Boruto Uzumaki addresses Konohamaru as the elder brother (Ni-san in Japanese). Though Konohamaru forbids him to call him big brother, later he told Hanabi that he kinda like that. He really enjoys being the ‘sensei’ of Boruto as his father Naruto was Konohamaru’s Idol and rival at the same time.