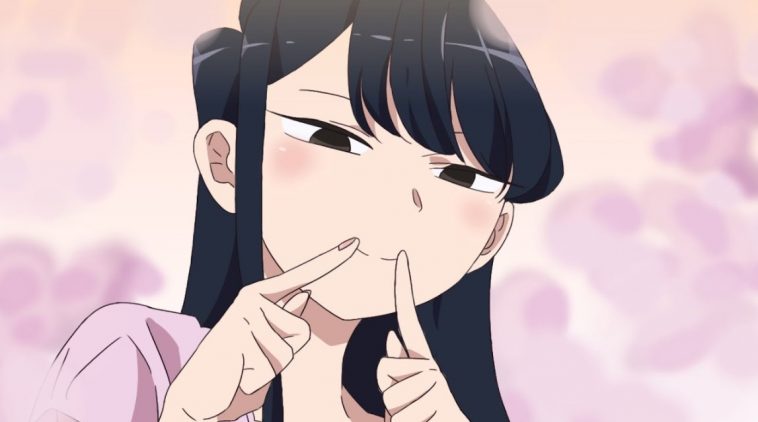 According to a reliable leak source, we might be getting an official announcement of the adaptation of the anime soon.

Komi Can’t Communicate is a Japanese manga series written and illustrated by Tomohito Oda. Shouko Komi is the main character of the story. She is not mute just bad at communicating with people.

Will Komi can’t communicate get an anime?

As for now, there is no official about whether the Komi San Can’t Communicate will get an anime adaptation or not. There might be some reasons it might not get an adaptation like It’s one of that kind of manga that just can’t work out well as an anime. There can be challenges too with a mute character. There are chances that it might get the adaptation because f the popularity, so there is still hope.

What Komi-san can’t communicate is about?

Komi San can’t communicate (Komi-san wa, Komyushou Desu) is about girls and boys with problems on their communication with others.

Komi is a high school Madonna, appears to be cold and above her classmates. However, in reality, her disposition is due to being unable to communicate with others. Tadano, Komi’s classmate, is good at reading situations and quickly comes to realize that Komi has a communication disorder. The story covers the typical highschool adventures as Tadano helps Komi find the confidence to make a hundred friends!

Read | Should you watch Jujutsu Kaisen? Is it Good!! [Review]