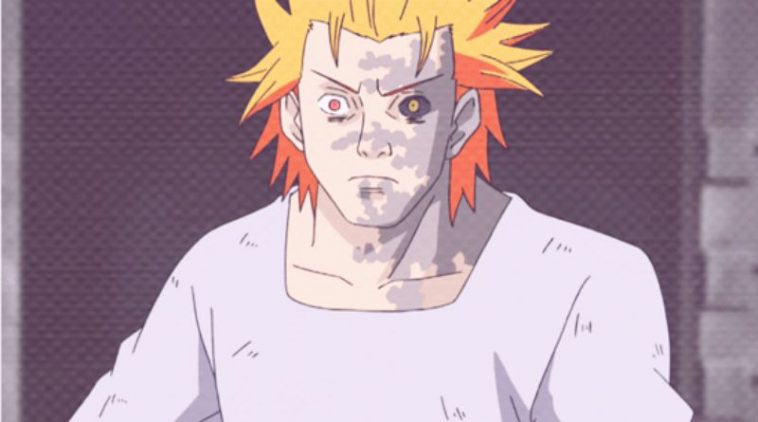 A Kekkei Genkai is an ability that is usually passed down through certain shinobi clans. They can also be used by combining two nature releases at once, but how it is done is unknown.

There are many Bloodline Limits that exist in the world of Naruto, but there are some that are on the verge of or are already extinct.

Today I’ve made a list of all the Kekkei Genkai that don’t exist anymore. 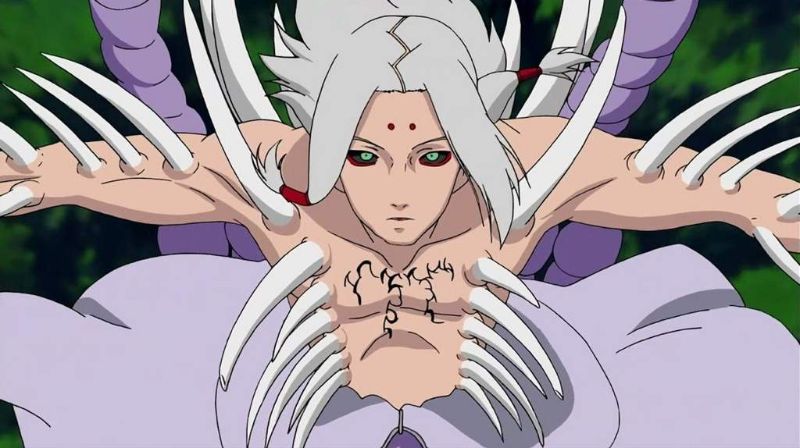 The now extinct Kaguya Clan possessed a unique Kekkei Genkai known as Shikotsumyaku. It gave them the ability to manipulate their skeletal structure, and change the density of their bones.

This technique was similar to Kaguya’s All Killing Ash Bone but was a lot weaker. Since the Kaguya Clan is now extinct, this bloodline doesn’t exist anymore. 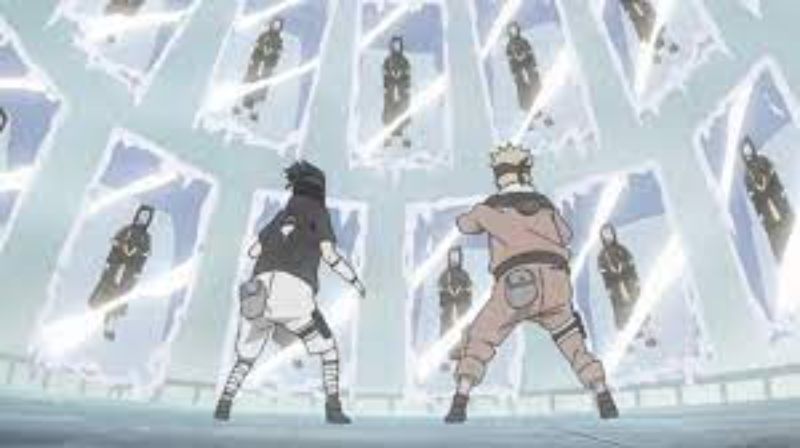 It was the Kekkei Genkai of the Yuki Clan. This Clan possessed special abilities to manipulate the transformation of water into ice. However, this also became the reason they were feared and killed.

Haku was one of the last user of this bloodline limit, and it doesn’t exist anymore as the clan itself is extinct.

Ice Release was a feared Kekkei Genkai, but nobody has been seen wielding it since the Yuki Clan. In one of the novels, Momoshiki managed to use it somehow, but that would only be after absorbing it from somewhere first. 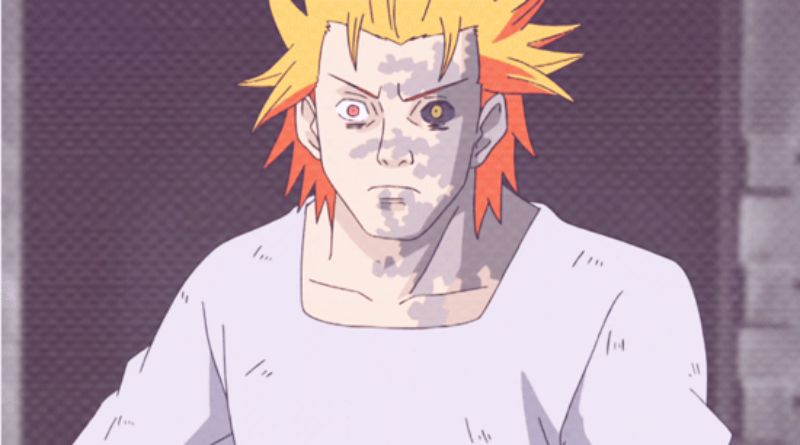 Jugo’s Kekkei Genkai is one of the most Overpowered Kekkei Genkai in the series. It gives a person the ability to passively absorb natural energy from the surroundings without even having to learn Senjutsu.

Jugo was shown to be the only person with this Kekkei Genkai. No other person from this Clan has ever been revealed.

Due to absorbed natural energy, people of this clan would often lose their minds and go on a killing spree.

This Kekkei Genkai was also experimented on by Orochimaru during the development of the Cursed Seals. Kabuto also gained it, but only after stealing Jugo’s DNA. 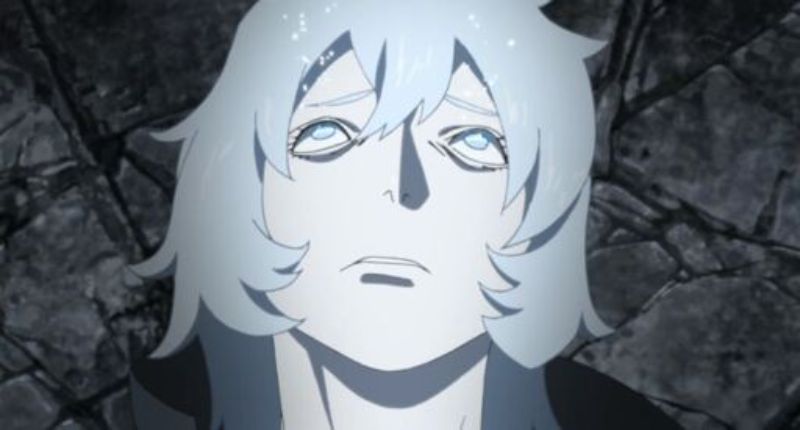 The Tenseigan was first used Hamura Ōtsutsuki in his fight against Kaguya Ōtsutsuki. It can be awakened by combining the Ōtsutsuki chakra with the Byakugan of the Hyuga clan.

Toneri also managed to get his hands on this bloodline limit. It allows the user to control attractive and repulsive forces just like Rinnegan, along with a special chakra mode which gives the user enhanced physical abilities and a number of truth-seeking balls.

However, after it was taken from Toneri, there is no person who has this Kekkei Genkai now. 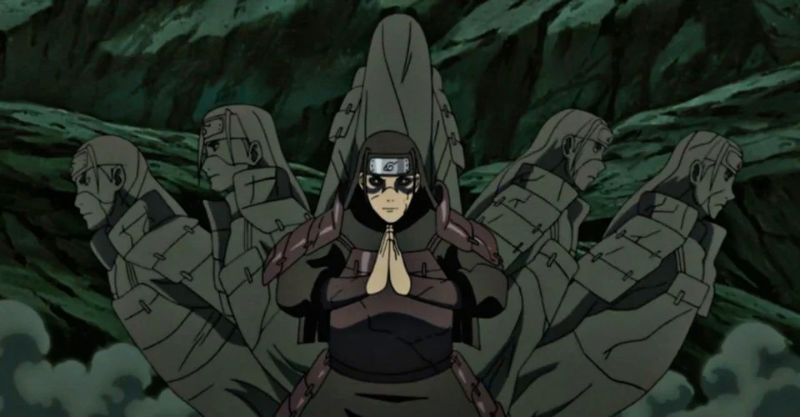 Wood Release, or Mokuton, is said to be a Kekkei Genkai of the Senju Clan, but only one Senju has managed to awaken it so far; Hashirama Senju.

This Kekkei Genkai is a nature combination of Earth Release and Water Release. Wood Release is a very deadly Kekkei Genkai and was sought by many Shinobi, including Madara. However,

Hashirama was the last original user of this technique. Yamato also possesses the power to use Wood Release, but he is likely the last person to be able to do so. 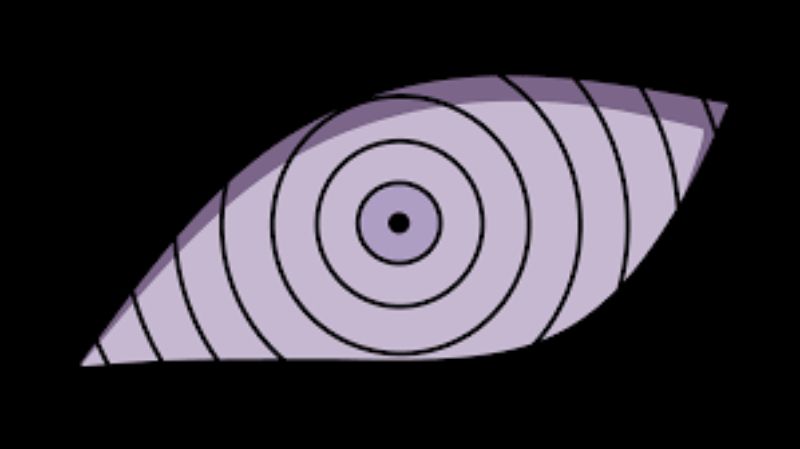 The Rinnegan is the most exalted of the three great Dōjutsu. It doesn’t belong to a specific clan or anything. Instead, it is awakened in very few people. Thus far, Hagoromo, Madara, and Sasuke are the only people who managed to awaken it, with Sasuke being the last user of the Rinnegan.

The alien species of the Otsutsuki might also possess it, but Momoshiki was the last one who did, and even he is dead now, like most of the other members of their clan.

Some other known Kekkei Genkai that might not exist or have only one person in the existence are Scorch Release, Ketsuryugan, and Crystal Release.

Top 6 Most Precious Bloodlines In Naruto