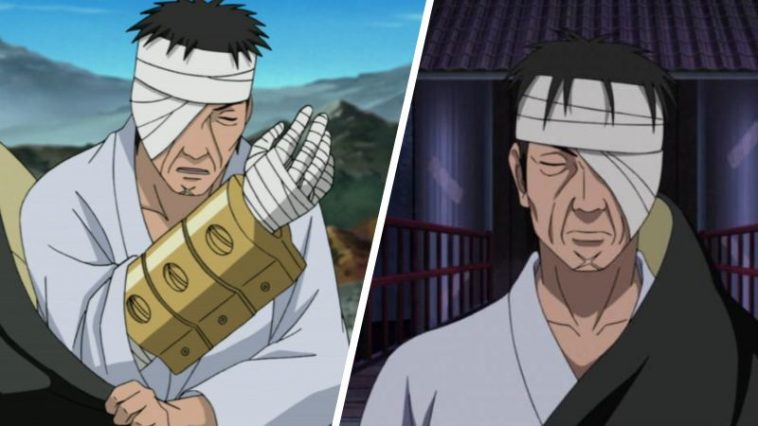 Danzo, the most hated character in the entire Naruto series. And yes, he deserves the hatred. Like seriously, what wrong didn’t Danzo do? We are not here to discuss all the evil things that Danzo did. The list would be pretty big, I can certainly assure you that.

We are here to let you know exactly how did Danzo get Sharingan.

How Did Danzo get Sharingan?

As he was no Uchiha, so someone must have given it to him or he could just take it from someone.

a. Danzo took from his friend Kagami Uchiha by force:

It can very much be possible to be true. As vile as he is, betraying his own friend and snatch his eye, it is not impossible for him.

b. Kagami Uchiha gave his Sharingan to Danzo Shimura:

It is possible that Kagami himself gave his eyes to his friend. Earlier we came to know a similar incident in which Kakashi got his Sharingan.

How does Danzo have Sharingan on his arm? 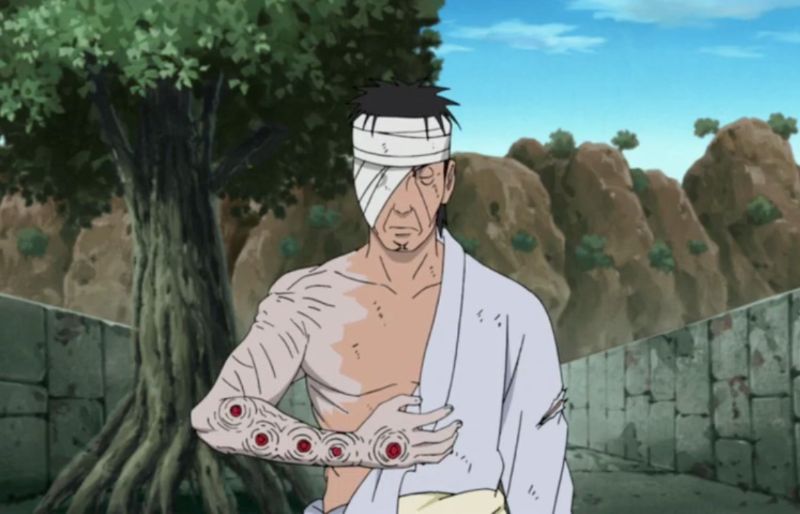 Well, we all know Itachi, Sasuke’s elder brother slaughtered the entire clan. So, there was no shortage of Sharingan. There was plenty of Sharingan to have in an arm. While Obito himself stole a couple of dozen, Danzo had access to the Uchiha afterward and could’ve harvested the remaining eyes. This was before he was fired by Hiruzen.

Danzo has Sharingan on his arm because of the slaughter of the Uchiha clan and with the help of Orochimaru. Since Danzo cooperated with Orochimaru, it was likely that Orochimaru helps Danzo with his arm.

Danzo showed only one of his borrowed Sharingan abilities. Izanagi. Izanagi literally means ‘He who invites’. In Naruto, Izanagi means the Fate changer. It is a Jutsu that the caster cast on himself to change his fate. Izanagi is more like a checkpoint in a game. Just like in the game, by this Jutsu, the caster can return to a certain checkpoint if he wants. But, that does cost him dearly though. The caster of Izanagi has to sacrifice one of his eyes.

Well, in Danzo’s case that was no problem though. As Danzo had multiple Sharingan in his right arm he could use them as he likes.

How many Sharingan does Danzo?

Danzo’s arm was implanted with ten Sharingan and was enhanced with the first Hokage Hashirama Senju’s DNA.

Is Danzo a Uchiha?

No, Danzo is not an Uchiha, he was able to use the Sharingan powers because he was using Hashirama cells. Danzo’s Sharingan was harvested from the victims of the Uchiha Massacre, which he himself helped organized.

What Episode Does Sasuke Fight Danzo?

It is clear, Danzo stole the right eye from Shisui (Kagami’s grandson) and was chasing him to take the left. The ones on his arm have been obtained after the night when Itachi massacred the Uchiha.

No it’s not clear, the image reference shows how he coverd his eyes way before killing Shinsui