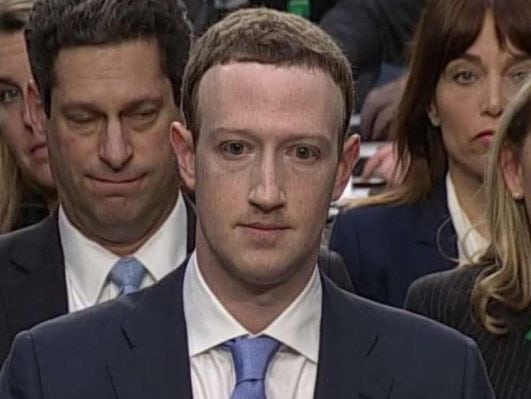 Mark Zuckerberg was grilled by the US Senate, who asked him questions about the Cambridge Analytica scandal. His robotic manner inspired a plethora of hilarious tweets and Mark Zuckerberg Meme.

Zuckerberg looked like he would rather be anywhere else. But let’s be honest, if you were being grilled by the numerous granddads and grandmas that make up the US Senate for a full 5 hours, your attention (or will to live) might lapse.

Mark’s robotic behavior has left the internet howling, as have the senators themselves. 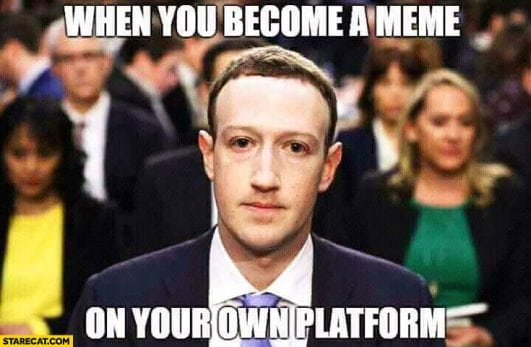 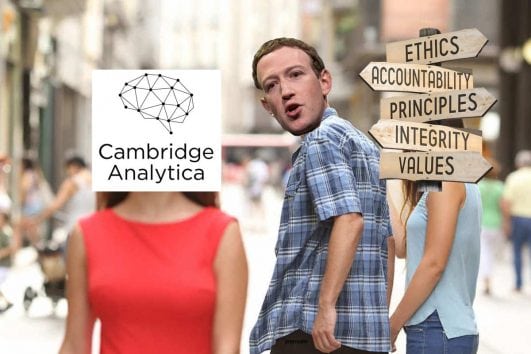 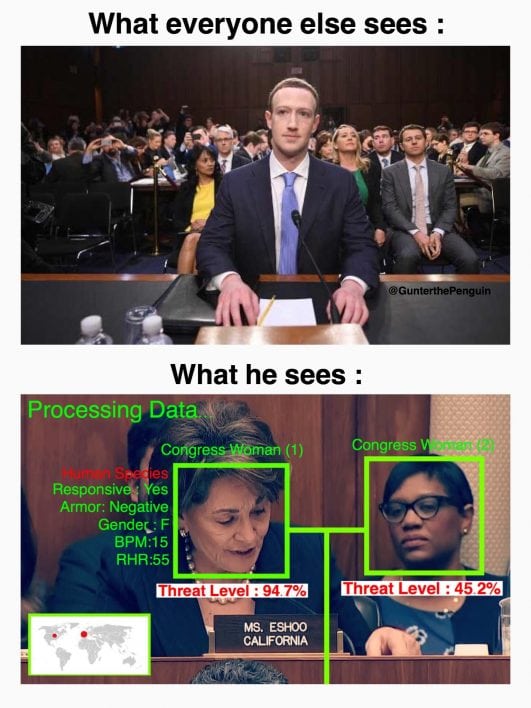 Well, internet peoples become funnier when they compare him to Lizard. 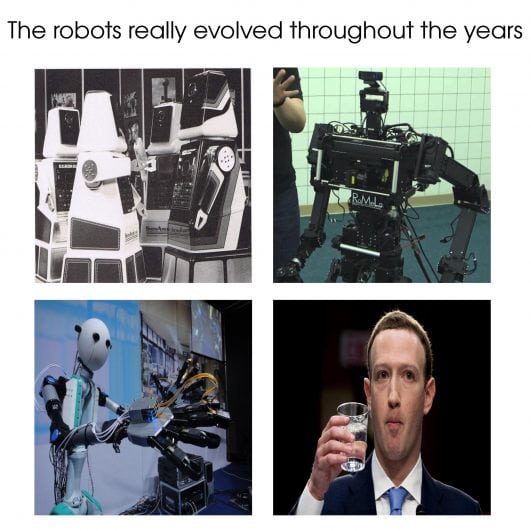 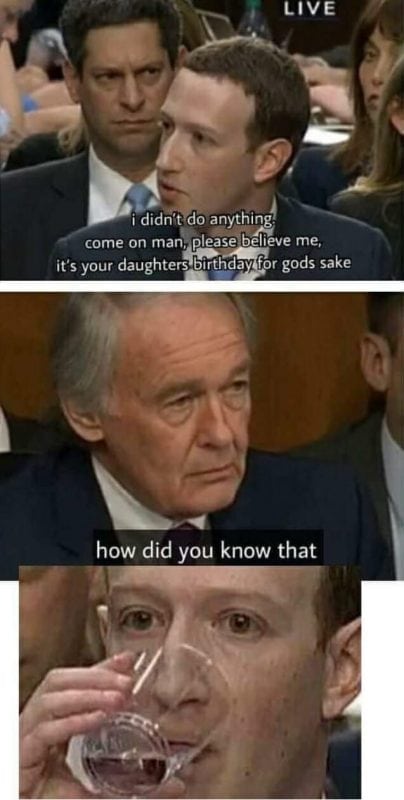 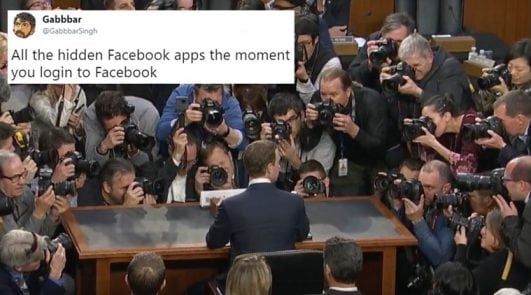 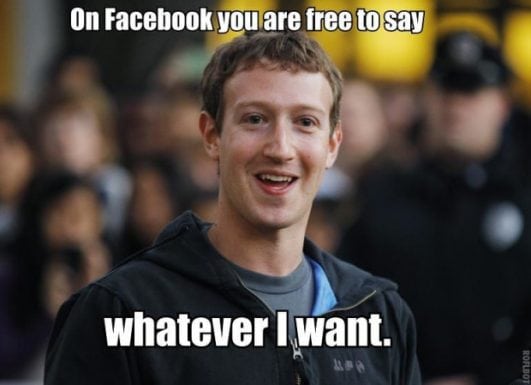 One of the funniest Mark Zuckerberg Meme by far 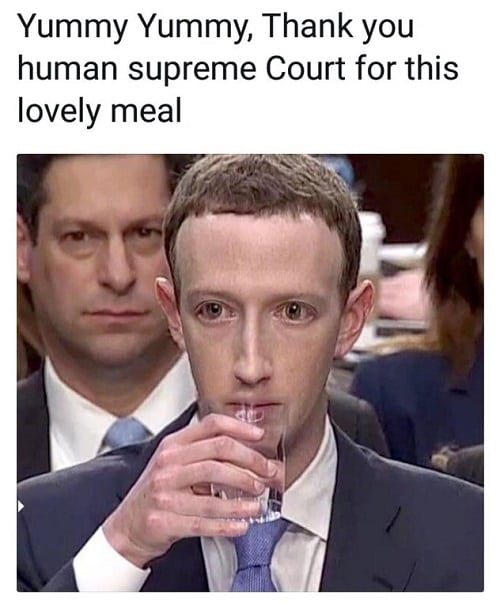 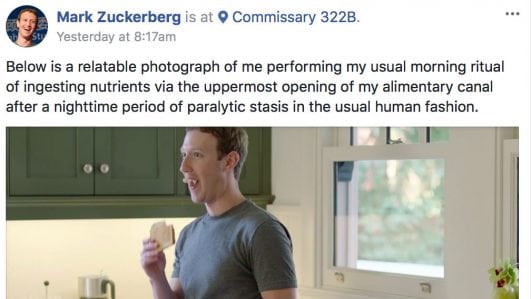 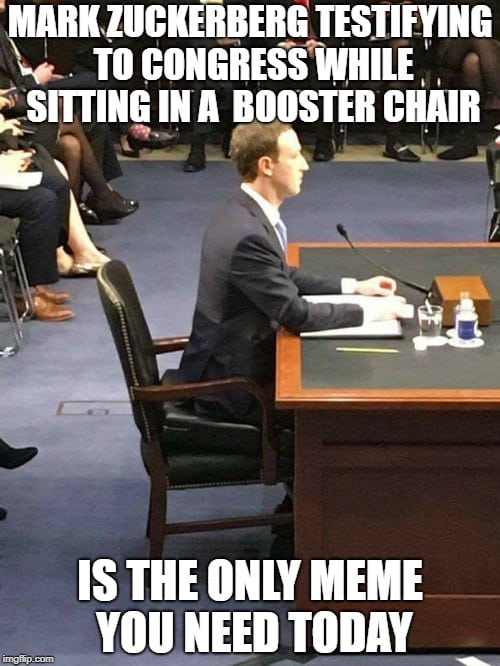 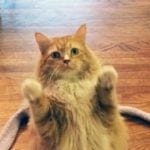 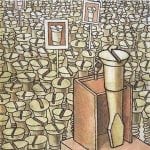