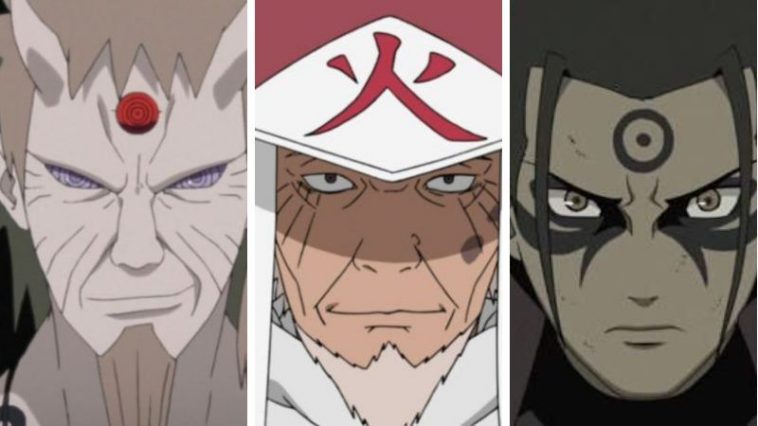 Shinobi means ninja in Japanese. So ‘God of Shinobi’ means the God of ninjas.
In the Naruto series we know, the ninja system was still running. There were well-trained ninjas in every village. They were assembled in rank by their abilities and skills. And the greatest among the greats were known as the Kage. They excel others by skill, knowledge, and wisdom.
God of Shinobi are those who are acknowledged and respected even more by everyone. Today we are talking about them.
There were 3 people who were considered as the God of shinobis. They are:

Hagoromo Otsutsuki – The God of shinobi: 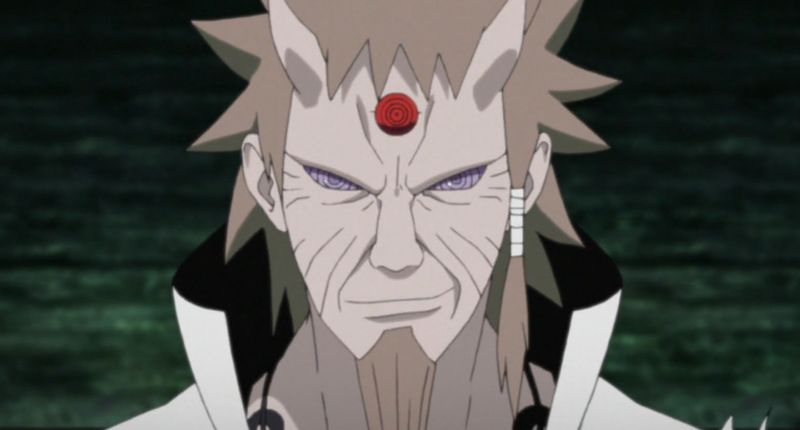 He was known as the elder son of Kaguya Otsutsuki. Hagoromo was also known as the Sage of the six paths. The great sage who sealed the Rabbit Goddess Kaguya.

He inherited the Ninshu from his mother and later distributed it with others. He was also known as the founder of the ninja system.

Calling him the God of shinobi is not overestimating, that guy could literally travel through time even after his death. Hagoromo was the first one who had Rinnegan.

Hashirama Senju- The God of shinobi:

Hashirama is the one and only shinobi who could defeat Madara Uchiha in his prime. He defeated not only EMS Madara but also the Full 9 tail at the same time.

His True thousand hand was so enormous and gigantic that even the 9 Tailed Fox seemed to deem in front of that. Hashirama’s unique Kekkei Genkai- wood release helped him to capture all the tailed beast.
It is no wonder why he is called the God of shinobi.

Hiruzen Sarutobi – The God of shinobi: 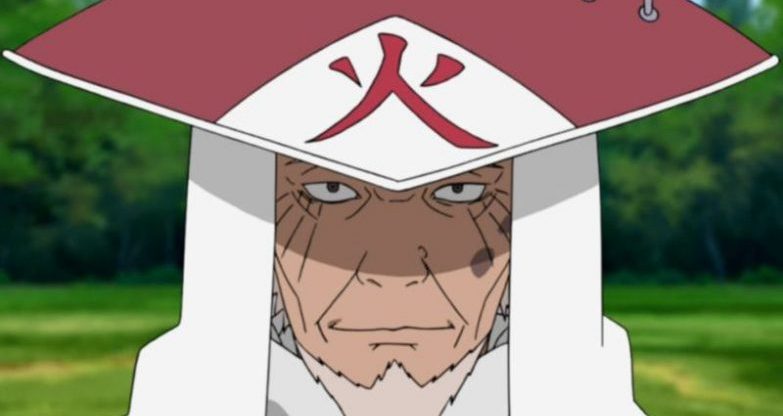 Hiruzen Sarutobi literally knew every single Jutsu ever created in the Hidden Leaf Village. Except for the Kekkei Genkai. Those were to be inherited by the bloodline.

He could also use all 5 basic chakra nature. Hiruzen knew the weaknesses of every Jutsu. So, he was able to perfectly counter each and every Jutsu. Not to mention, he had God-like Chakra reserve too.

Before the 3rd great ninja war broke out, he kept peace among the villages for a damn long time. No one dared to attack the Hidden Leaf village.