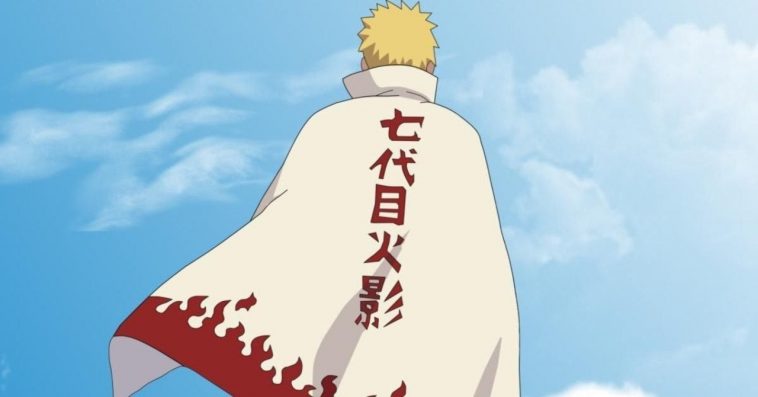 The Five Kage, or Gokage, is a term used to collectively refer to the Kage of each of the five great villages.

These include Konohagakure, Iwagakure, Kumogakure, Sunagakure, and Kirigakure.

A Kage is also usually one of the strongest Ninjas of their own village, which is why they were elected to lead.

The Five Kage we had in Naruto anime were all pretty powerful, and the current one doesn’t fail to disappoint at all. In fact, thanks to Naruto, they’re a tad bit overpowered. Here are the Five Kage ranked on the basis of their power level. So, let’s get started — 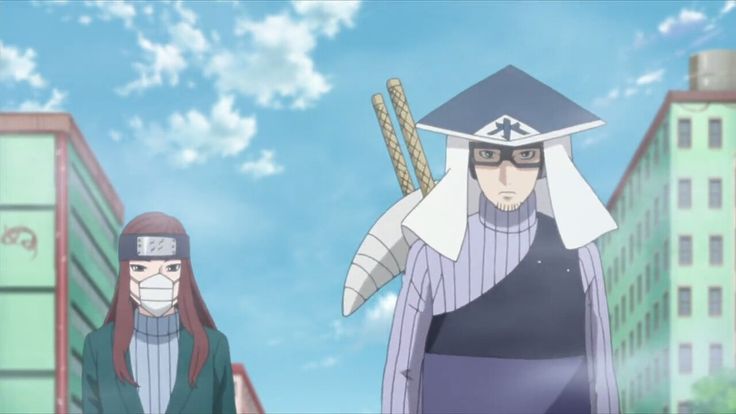 Chojuro is the 6th Mizukage of Kirigakure. He was elected as the Mizukage after Mei Terumī stepped down, and probably retired from her life as a Shinobi.

Chojuro was the only strong person after her from Kirigakure who was alive, really.

He’s a very skilled swordsman. Chojuro wields the Hiramekarei, and his skills with a sword are said to be unmatched. 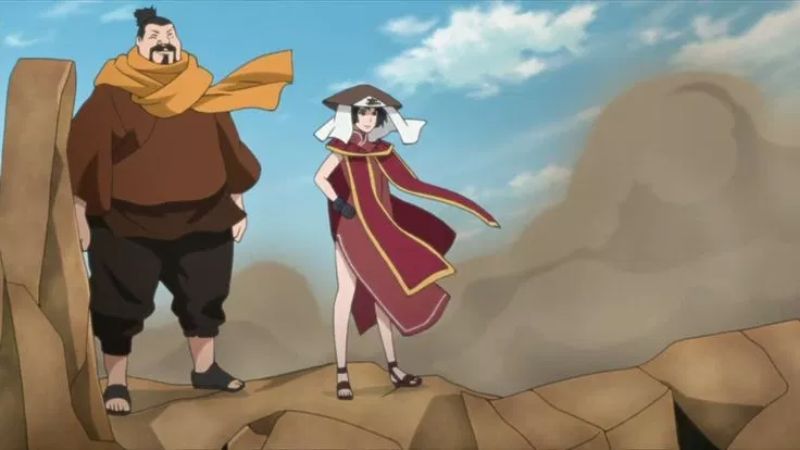 She is also a skilled Kunoichi. She has the power to use Lava Release Kekkei Genkai. Her Taijutsu skills are pretty good as well.

What’s more, she is also said to be a skilled Genjutsu user. Among the Five Kage, her Genjutsu skills are said to be the best.

She might’ve even learned the Dust Release Kekkei Genkai. But, we don’t know that for sure. Nonetheless, even without it, she’s very powerful, as she was even able to keep up with Kinshiki Otsutsuki. 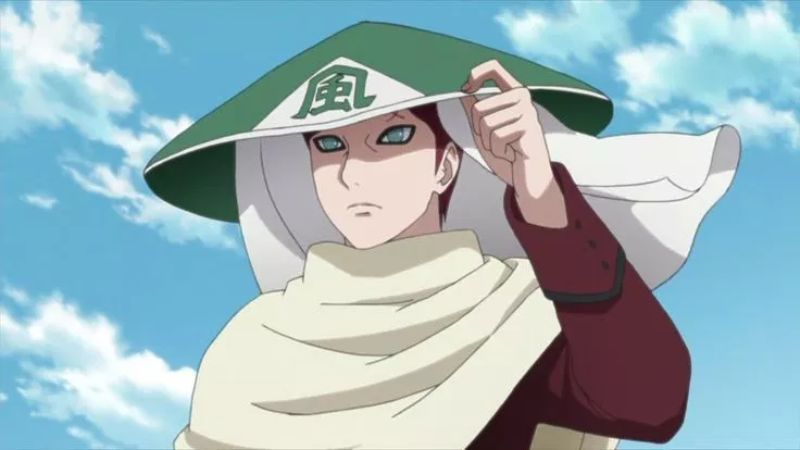 Gaara is the Kazekage of the Sunagakure Village. He was elected as the 5th Kazekage after Rasa, the 4th Kazekage was murdered by Orochimaru.

Gaara has reigned for the longest when it comes to the 5 Kage. Gaara is also one of the youngest Kage ever in Naruto as well as in the Boruto series.

He has huge chakra reserves and also has the ability to control sand. His Ninjutsu skills are top-notch.

Gaara is also a user of the Magnet Release Kekkei Genkai. He awakened this power after the 4th Great Ninja War.

He is now able to control a denser, and stronger version of Sand called the “Sparkling Metallic Sand”. 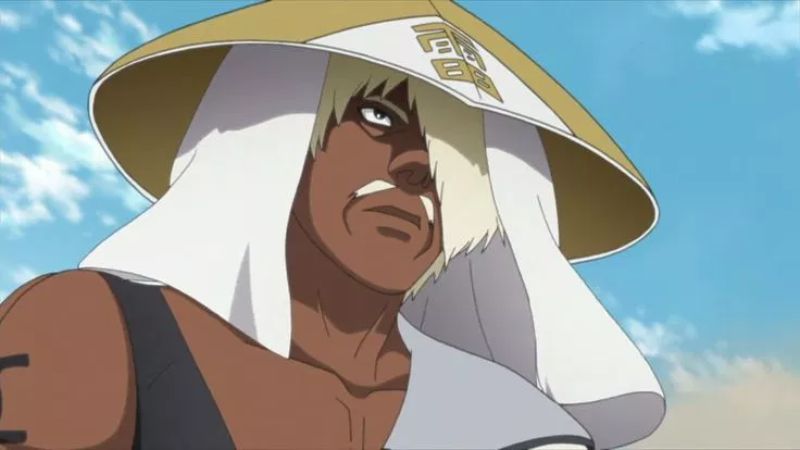 Darui is the 5th Raikage of Kumogakure, and he took charge of the village after Ay stepped down. He was a strong, and capable Jōnin in Naruto as well.

He was the one who sealed Kinkaku and Ginkaku. But now, he’s far stronger than before. Being the Raikage, his power level should at least be equal, or more than Ay.

Darui is a user of the Storm Release Kekkei Genkai. He is also one of the few ninjas who can use two different natures simultaneously.

Darui was also a student of the Third Raikage. As such, he also inherited his Black Lightning, which is said to be a terrifying power.

Darui was also able to fight against Momoshiki Otsutsuki when the Five Kage fought him. 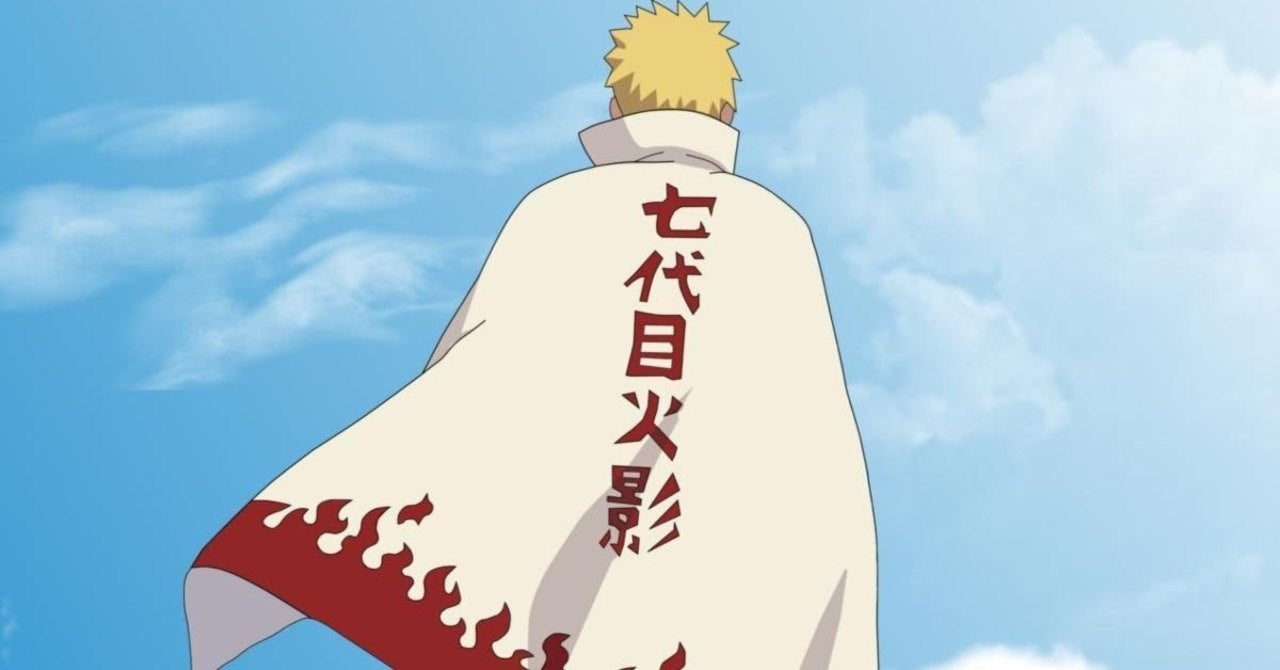 Naruto Uzumaki is by far the strongest of the Five Kage by far. He is really in a league of his own, and the rest of the Kage don’t even compare to him His power level is closer to the likes of Momoshiki Otsutsuki, and Kaguya Otsutsuki.

Naruto was elected as the 7th Hokage after Kakashi Hatake resigned. He is also a user of Six Paths Senjutsu ever since Hagoromo Otsutsuki entrusted him with his powers.

Naruto’s power level is something else really.