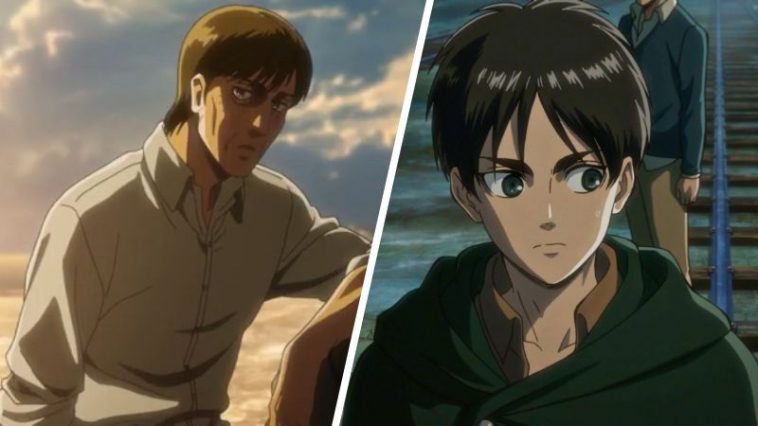 A mysterious spy The owl aka Eren Kruger is one of the interesting characters in Attack on Titan anime. He is the one who helps the Eldian restoration group and also infiltrated as a Marley to get the information from the Marleyan authorities.

We will be discussing who is Eren Kruger aka The Owl and how he know Mikasa and Armin, there will be some manga spoilers as well. 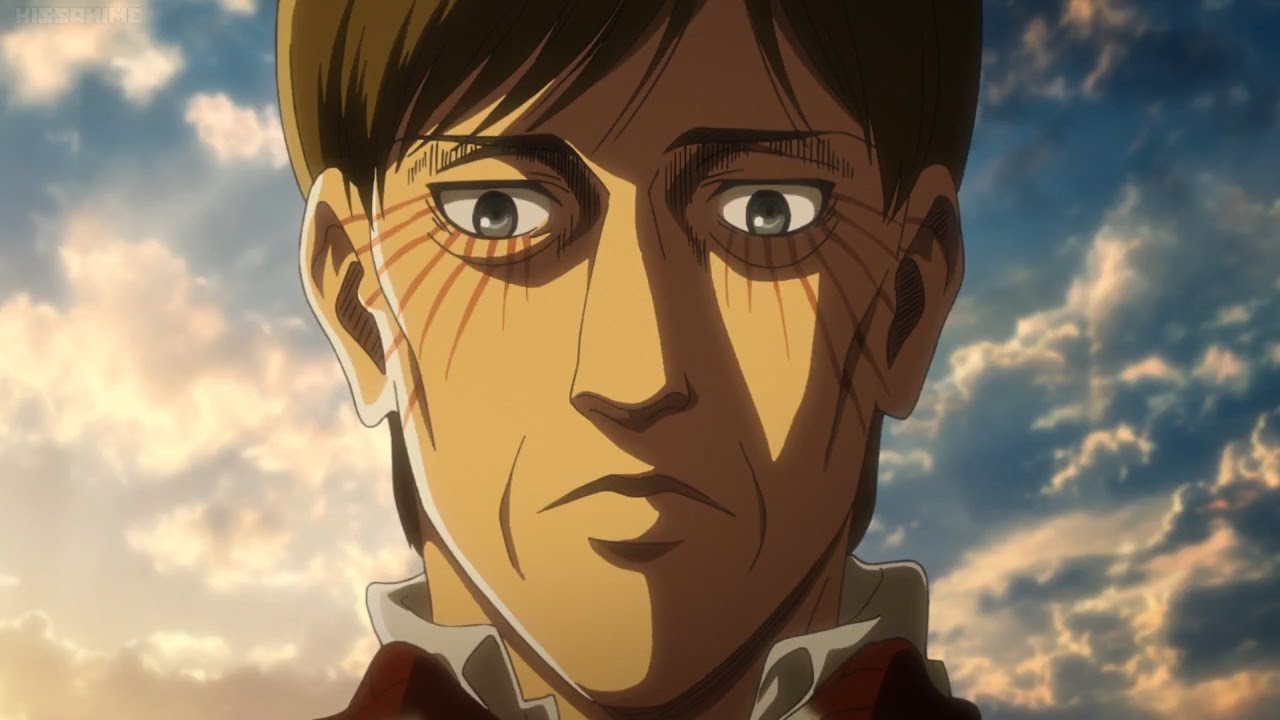 Eren Kruger was an Eldian spy posing as a Marleyan officer in the Public Security Authorities. He founded the Eldian Restorationists and used the secret name as the Owl to communicate. Secretly, he possessed the power of the Attack Titan.

Kruger was born to an Eldian family living in Marley. His father had joined an Eldian revolutionary army led by the remnants of the royal Fritz family who remained on the mainland. Unfortunately, the army found out about the rebellion group, and its members, including Kruger’s father, were captured and burned alive by the Marley Public Security as Kruger hid in a closet.

Afterward, he was rescued by friends of his father. Sometime later, Kruger was able to join the Marley Public Security as a spy with the help of Eldian doctor who was able to fake his blood tests as he had done for himself sometime earlier.

This was the main reason why he chooses the spy on the Marleyan government, however how he gets the Attack Titan powers are still not revealed in the anime.

Eren Jaeger and Eren Kruger never met in person because Kruger died a couple of years before Eren was born. However, they are related through Eren’s father, Grisha.

Grisha did that. After arriving at Wall Maria, he settled down in Shinganshina and married Carla. He named his son after Eren Kruger, which is where the same name came from. Grisha naming his son Eren could be because of Eren Kruger since he was the one who saved his life and gave his new hope.

Years later, Eren Jaeger inherits the Attack Titan power as well as the power of the founding titan and learns about Kruger from his father’s journal in the basement.

Why did Eren Kruger say Mikasa and Armin?

Attack Titan does connect Eren Kruer with Eren Jaeger. Eren Kruger somehow got sent this message by somebody most likely Eren on the present date. Eren Kruger felt the affection that Eren feels for Mikasa and Armin 20 years later because Eren inherited the Attack Titan when he ate his father. This explains why The Owl told Grisha Yaeger to keep Mikasa and Armin safe.

Who is Blast in One Punch Man?

20 Best Fantasy Anime For Newcomers to the Genre

Eren Krugerthe own in attack on titanWho is Eren Kruger