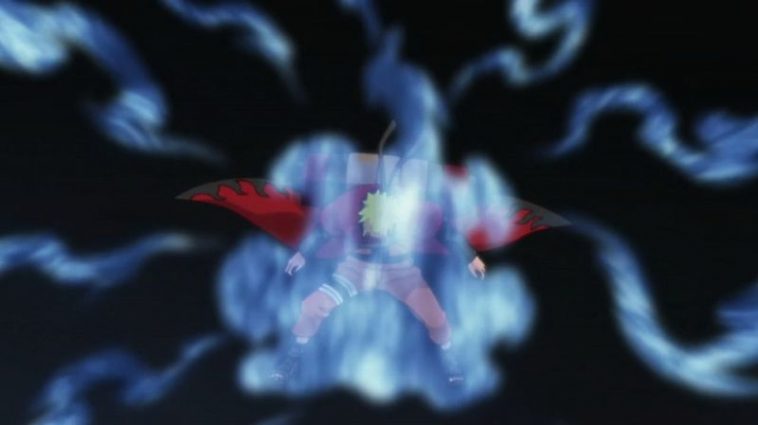 Chakra Is essential for even the most basic techniques. It can be infused when spiritual energy and physical energy are moulded together.

Chakra originally belonged to Kaguya Ōtsutsuki. Through her sons, it eventually spread to other people.

Here’s a list of five special chakra types that have been seen in Naruto so far. 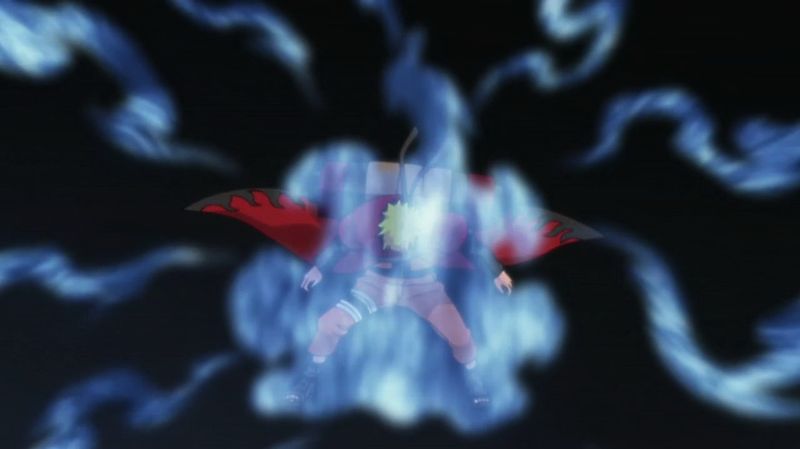 Senjutsu Chakra is a special type of chakra, infused from the natural surroundings. This chakra is infinite and grants the user an amazing boost in their Ninjutsu, Genjutsu and Taijutsu skills.

Further, they are also able to sense things that are countries away. This chakra requires a special type of training, as a normal user cannot sense the chakra in the surroundings. 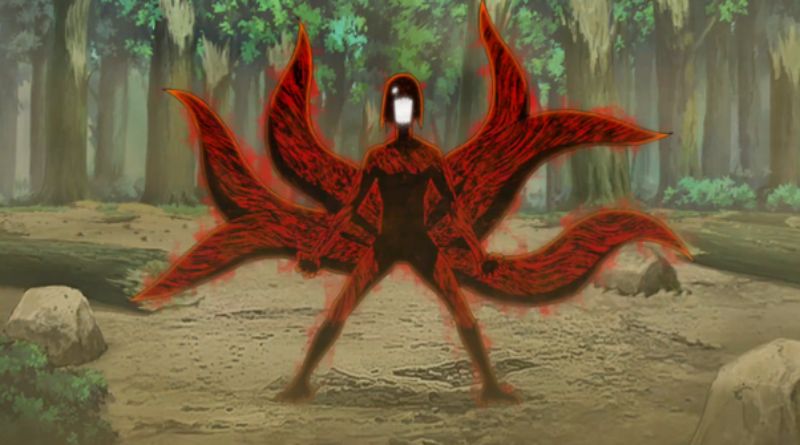 Tailed Beasts are humongous living forms of chakra. They range from the One-Tailed Shukaku to the 9 Tailed Kurama.

They were created by the Sage of Six Paths, after he split the Ten-Tails , using the Creation of All Things technique.

Tailed beast chakra can also be transferred to others. It has a special red colour to it, which distinguishes it from the rest. 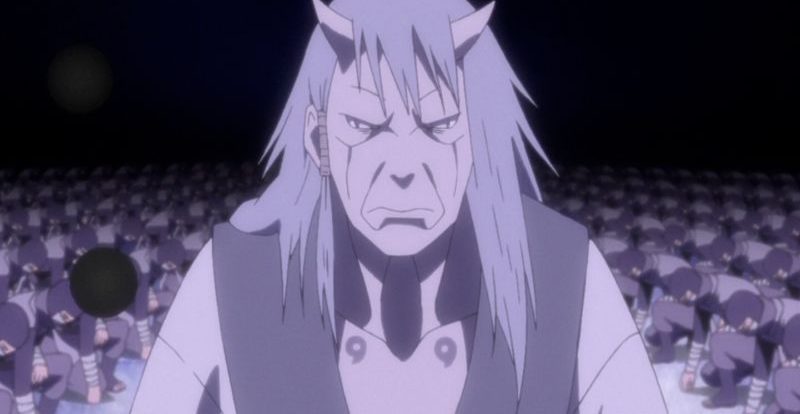 The Tenseigan, into which the eyes of the Branch family of the Ōtsutsuki are sealed, can only be touched by those who possess his chakra.

Not even someone with Hagoromo’s Chakra is immune to its effects. Hinata Hyūga is the only living person with Hamura’s Chakra.

After acquiring his chakra, her own Chakra turned Purple from Blue. 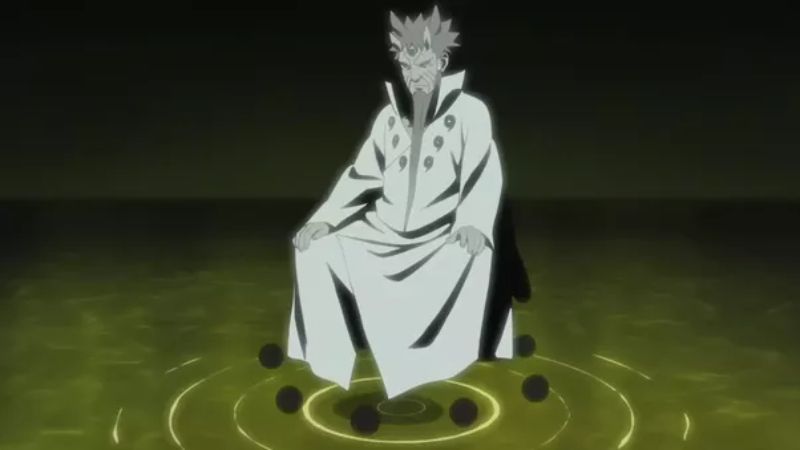 Hagoromo’s Six Paths Chakra is the chakra that is unique to him. It can be acquired by becoming the Jinchuuriki of the Ten-Tails, as seen when Obito and Madara did it.

It can also be acquired by combining the chakra of his sons – Indra and Asura.

Hagoromo can also gift his chakra to some people, as he did with Naruto and Sasuke. Both Sasuke Uchiha and Naruto Uzumaki possess Hagoromo’s Six Paths Chakra. 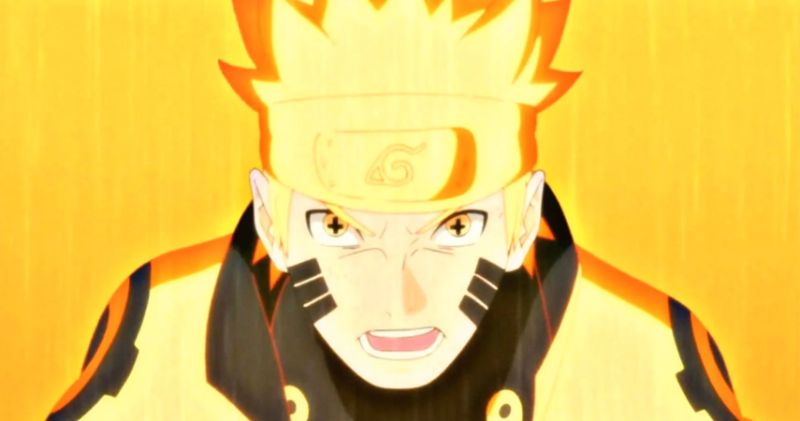 Six Paths Sage Chakra is a form of Six Paths Chakra, which empowers a user’s abilities to a whole new level. It has been used by Asura Ōtsutsuki and Naruto Uzumaki.

This chakra can only be used by those who mix the Senjutsu Chakra with the Six Paths Chakra, to give rise to Six Paths Sage Chakra.

Apparently, Hagoromo Ōtsutsuki was the creator of this Chakra, when he learnt the Sage Mode from Mount Myoboku. Although, that is just filler.