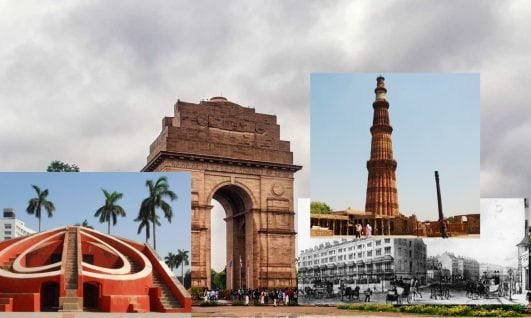 Delhi is the national capital of India and one of the largest cities in the world. It is also a massive metropolitan area in the north side of the country.

One of Delhi’s most interesting landmarks is the Jantar Mantar. 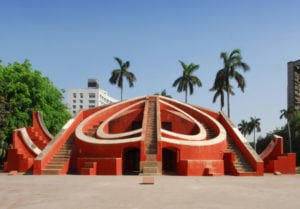 A collection of 18th-century architectural astronomical instruments built in 1724 by Maharajah Sawai Jai Singh. There are three instruments, and they were used for measuring the path of the moon and sun, for drawing up astronomical tables and calendars, and to predict eclipses. Similar observatories were built in other Indian cities, most famously in Jaipur.

2. Qutb Minar is the world’s largest brick minaret in Delhi 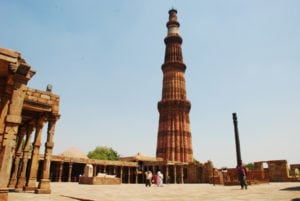 Built in the 13th century by Delhi’s first Muslim Sultan, the Qutb Minar is an imposing brick minaret purporting to be the world’s largest. It’s actually India’s second tallest, but that doesn’t detract from the impressiveness of its ornately carved red sandstone. While it’s certainly something to see when you’re in Delhi, you’re unfortunately out of luck if you were hoping to enjoy the views from its uppermost level: the top, accessed by 379 steps, has been closed to the public since a lethal stampede in 1981.

3. Capital of India Was Shifted from Calcutta to Delhi

During the British Raj, India’s capital was Calcutta. In 1912, British Raj shifted the capital of India from Calcutta to Delhi. 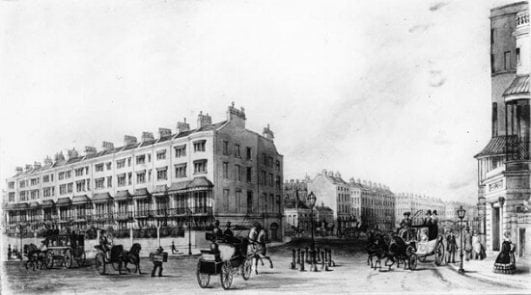 Willingdon Crescent, Connaught Place, and Lodhi Gardens were not considered in the city. They were covered by villages. 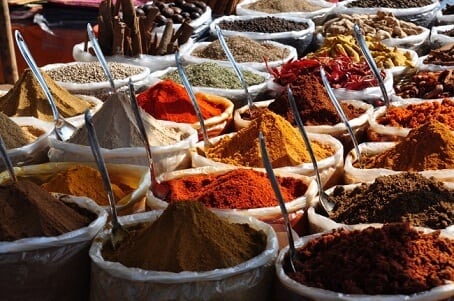 6. It’s one of the greenest cities in the world

Picture Delhi, and you’ll probably imagine chaotic streets heaving with people and cars, with a large number of tuk tuks thrown in. So it may come as a surprise to learn that Delhi is actually considered one of the greenest cities in the world. Its comprehensive bus system runs on Compressed Natural Gas, which is kinder to the environment, while 20% of the metropolis is given over to greenery, including trees and parks.

7. A Woman Ruled The Delhi Before British

Raziya al-Din, throne name Jalâlat ud-Dîn Raziyâ, or simply Razia Sultana was the Sultan of Delhi from 1236 to May 1240. She was one of the bravest female rulers in the history of the world.

8. Trams were used in Delhi too! 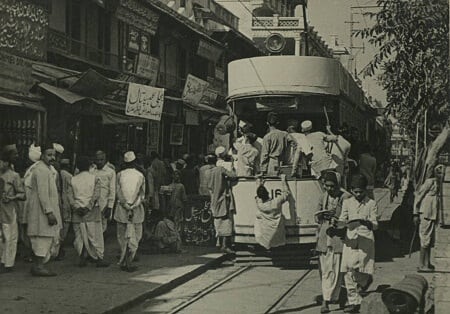 It is one of the unknown facts about Delhi. The trams were used in Delhi but the service was not last for too long. 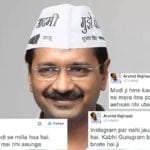 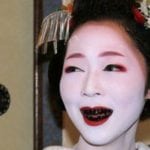