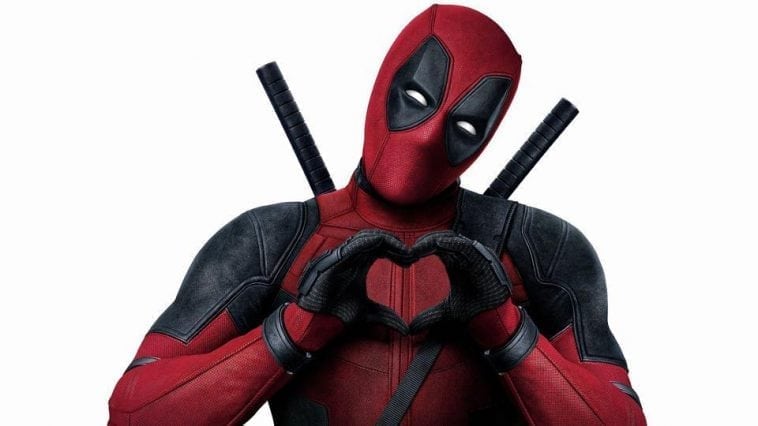 The red suit superhero Deadpool is the most funloving and jokey in serious situations guy. Ryan Reynolds the actor behind Deadpool worked really hard to be like the character, and we also love it. The movie also includes character Negasonic played by Brianna Hildebrand.

While Deadpool was originally created as a parody/rip-off of Deathstroke (a mercenary supervillain from DC Comics), but Liefeld has come out and said that his design was based off Spider-Man. He didn’t know Spider-Man was a thing when he created his suit. So we can just stop comparing Deadpool And Spiderman.

Now let’s just look at so really interesting and cool facts about not so friendly neighborhood Deadpool. 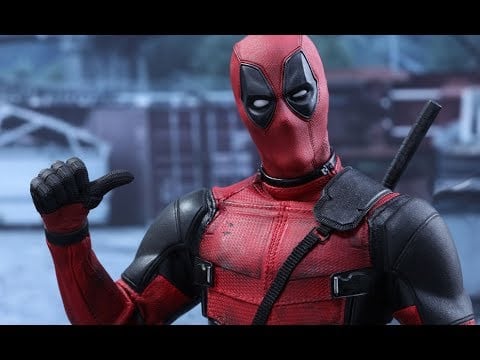 After spending so much time perfecting the box office success with a teeny tiny budget, taking the red leather suit home as a souvenir didn’t seem like a big deal. Actually, at the beginning of filming he told the studio he was going to take one of the costumes when they wrapped and he wanted to see someone try and stop him. It wasn’t a question or even a thought. No one attempted to try to stop Reynolds from taking it either, because technically, how dare they? The film was made because of his dedication to the project.

The movie was very emotional for the star that even the pouch-filled leather getup got him choked up. “When I saw it for the first time, I wept like a little girl,” recalls Reynolds. “It was a work of art.”

#2. Deadpool and Captain America Are Friends

Odd as it may seem, Cap is pretty much the only guy in the Marvel Universe who actually likes Deadpool. And Cap is the only person whom Deadpool respects. As a child, Captain America was Wade’s idol, and since they’re both government experiments, he’s one of the few people who can understand Deadpool’s pain. 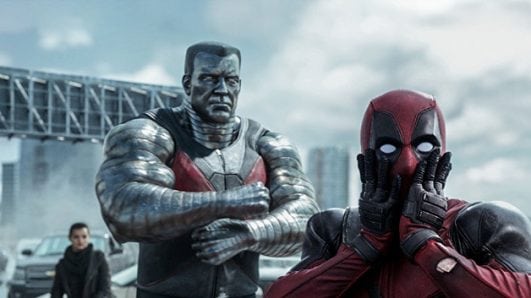 When Deadpool was first developed, he bared such a striking similarity to DC’s Deathstroke that his creators (Fabian Nicieza and Rob Liefeld) decided to name him Wade Wilson as an inside joke implying that he’s “related” to Slade Wilson aka Deathstroke 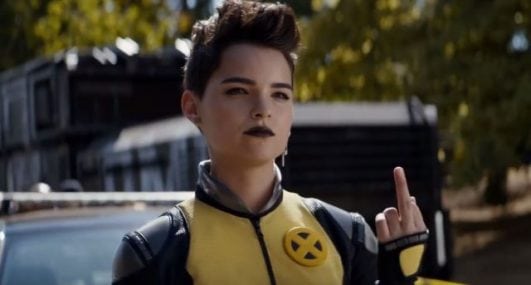 #4. Several X-Men, including Cannonball, was considered for the film but the producers decided on Negasonic Teenage Warhead…because her name is awesome. Obviously. 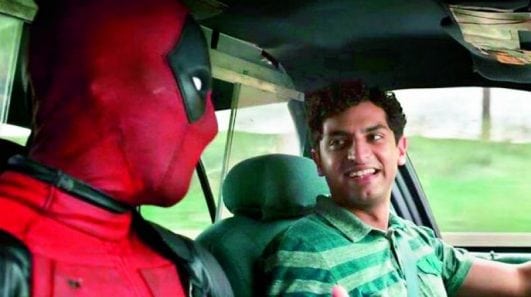 #5. Reynolds is a good Heart Persone.

Fans are very excited to see Karan Soni reprise his role as Dopinder, the friendly Indian cab driver who was willing to accept a “crisp high-five” as payment. After all, we’re dying to see if his cousin Bandhu is still in the trunk of his taxi and if he winds up with his love Gita or not. Or did he get arrested for the kidnapping, and/or having Deadpool’s weapons in his car? We have to wait another year to find out when Deadpool 2 hits theatres.

However, there’s a little-known fact about the minor character. Reynolds was very involved in the making of the movie, both on set and off. He decided to pay tribute to an old classmate of his by naming the cabbie after him. Dopinder was the name of a “really cool” boy Reynolds went to elementary school with, who unfortunately passed away after being struck by lightning.

#6. He Just Wants to Be Friends with Spider-Man

Deadpool’s ceaseless quest to make Spider-Man his best friend might just be our favorite thing in comics ever. The unlikely friendship has inspired hoards of comic fans to create all sorts of fan fiction ranging from mild to wild under the umbrella term “Spideypool.

#7. Deadpool is a Really Smart Guy

In spite of his wacky antics and lowest common denominator persona, Wade is actually very clever and strategically sophisticated. While doing battle with Daredevil, for instance, he’s able to hold his own and he even tricks him a few times. That’s not easy to do.

#8. One big change from the comic books: in them, Vanessa is also a mutant. She’s a shapeshifter that goes by the name Copycat.

Wade Wilson has always been chatty, but after being driven insane by the Weapon X experimentation, he couldn’t shut his mouth. He’s been known to talk enemies to death, and he even shut down Galactus with his endless stream of nonsense. The Fantastic Four could barely beat the world-devouring baddie, but Deadpool did it without throwing a punch.

#10. It only took 48 days to shoot the entire film – which means the low production costs helped turn that big profit!

#11. It’s the first R-rated movie to open with over $100 million in box office receipts, passing the previous record, which was held by The Matrix Reloaded. In China, the film was banned there.

Sure, he’s known to be morally flexible at best, but even the Merc with a Mouth has to have some scruples. He’s shown a soft heart when it comes to defenseless critters and kids, most notably the potential mega-villain Kid Apocalypse. Whether it’s because of his own troubled youth or if he’s simply a good guy deep down inside, it’s nice to know that Deadpool’s warm and fuzzy inside.