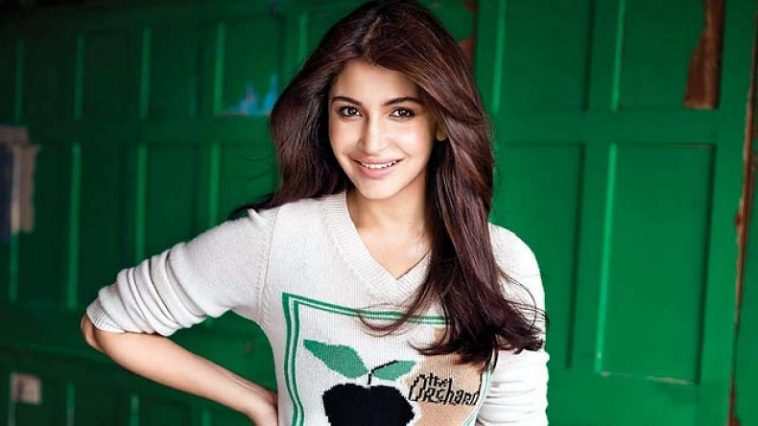 Bollywood is one of the important parts of India when it comes to entertainment. While the Bollywood films and actress always liked by the Indian, they also get a greats response by other parts of the world. Everyone wants to know about the top actresses working in these favorite Bollywood movie.

From Deepika Padukone to Alia Bhatt, here is the list of Top 10 Bollywood Actresses that are liked by the audience. 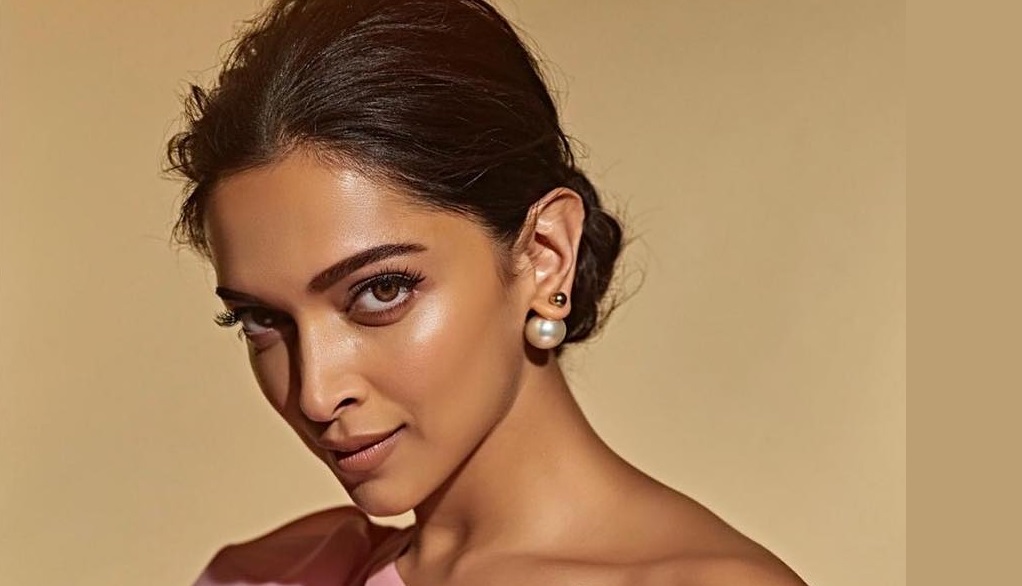 Deepika  Padukone is one of the highest-paid actresses of Bollywood and also one of the top paid actresses in the world. She started her career with the movie “OM SHANTI OM”. Her father is Prakash Padukone who was one of the renowned badminton players. Recently Padukon marked her fellow actor Ranveer Singh on date November 14, 2018.

She played the lead role in the Hollywood movie “XX” The return of Xander Cage”. She has been at the peak of her career in the last 3 years. 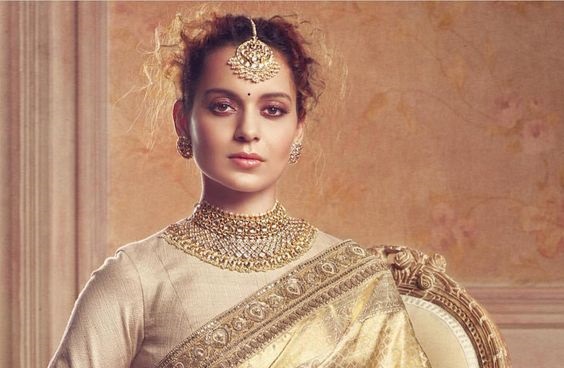 Kangana Ranaut is also one of the highest-paid actresses of Bollywood. Her career started to rise from the movie “queen” which has won many awards.she is the type of person who has the guts to say the truth openly.

Her upcoming movie is “Manikarnika” in which she is playing the lead role. 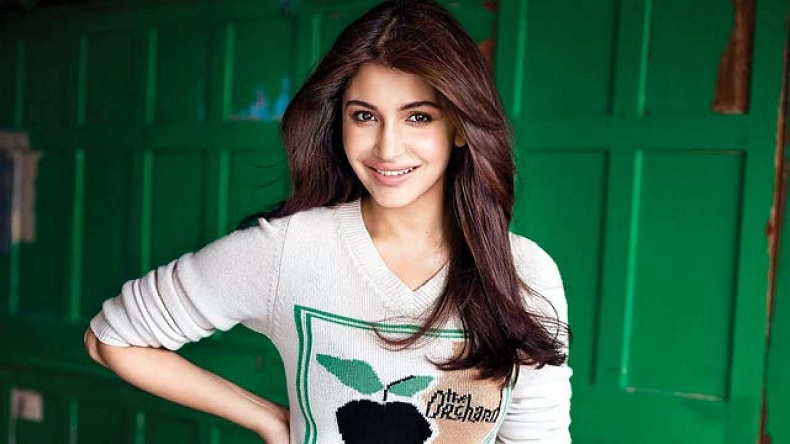 She is one of those actors who has played the lead role with three Khans of Bollywood. Her career boosted when she played role in “Jab Tak hai Jaan” .Her first movie was “Rab ne bana di jodi”.

She has been married to Virat Kohli, the Indian cricket team captain. She has been trolled many times in last year 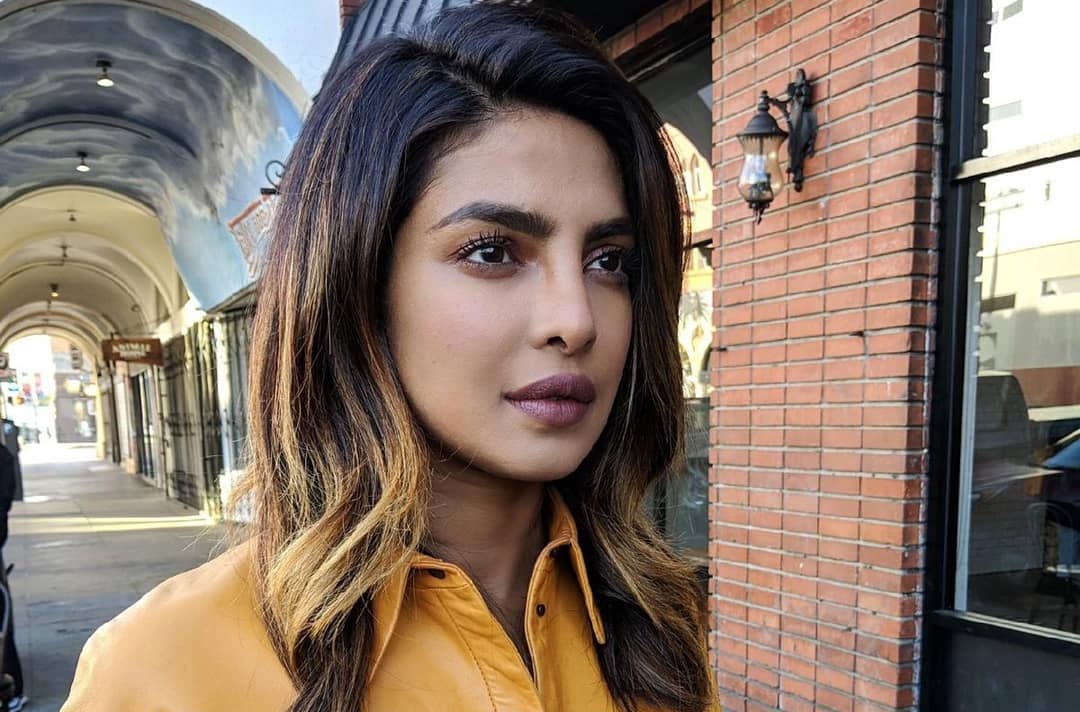 She has been the part of Hollywood for a long time when she played the lead in series “Quantico”.she is always in the list of top 10 actresses of India. She won “MISS WORLD” title in 2000.

She is also one of top actress in world.she has been married to Nick Jonas for which she has been trolled also. 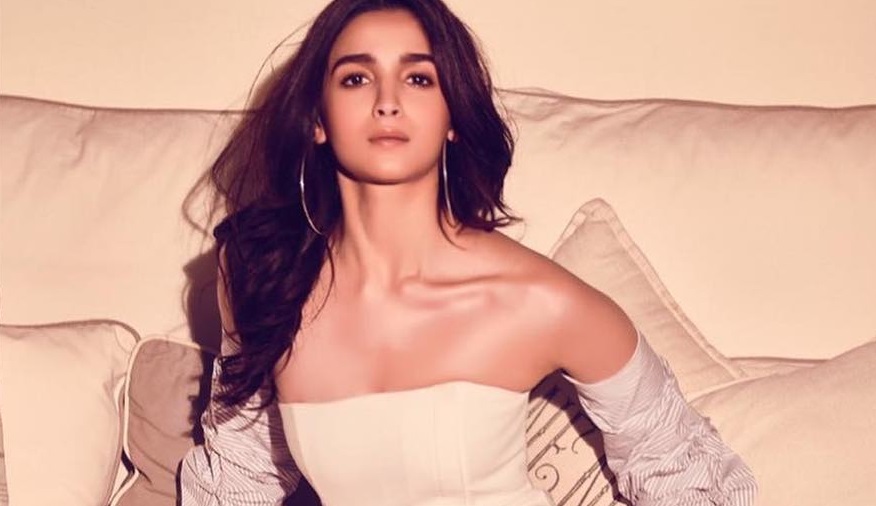 She has done a movie like “Raazi” in which she has played a serious role. She is the daughter of renowned director Mahesh Bhatt. 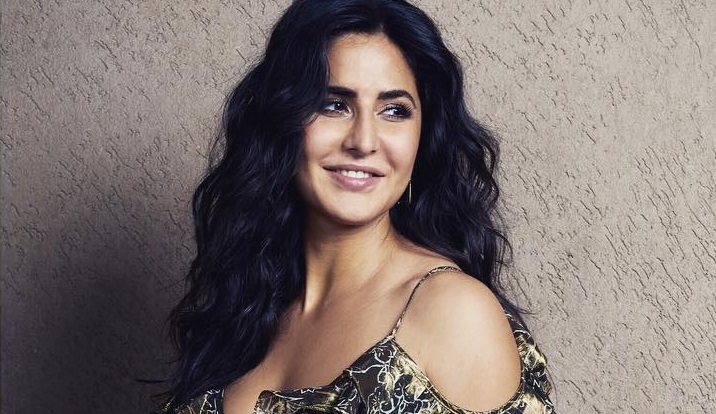 She is one the glamorous actress who has ruled Bollywood from 2010 to 2014. She has started her career from “Maine pyar kyun kiya” with Salman khan.

She is one of the highly paid actresses who has been always the first choice of brand endorsement. She is the brand ambassador of Kalyan Jewelers. 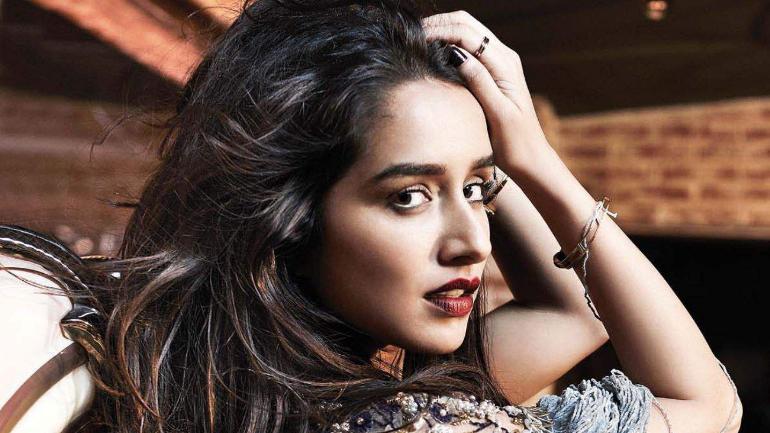 Shraddha is one of the actresses who has regularly improving her ranks. She started her career with “Aashiqui 2”.She has the cutest smile in Bollywood.

Her career is on the peak when she played the serious role of “Haeesna Parker”.She is the daughter of famous actor Shakti Kapoor. 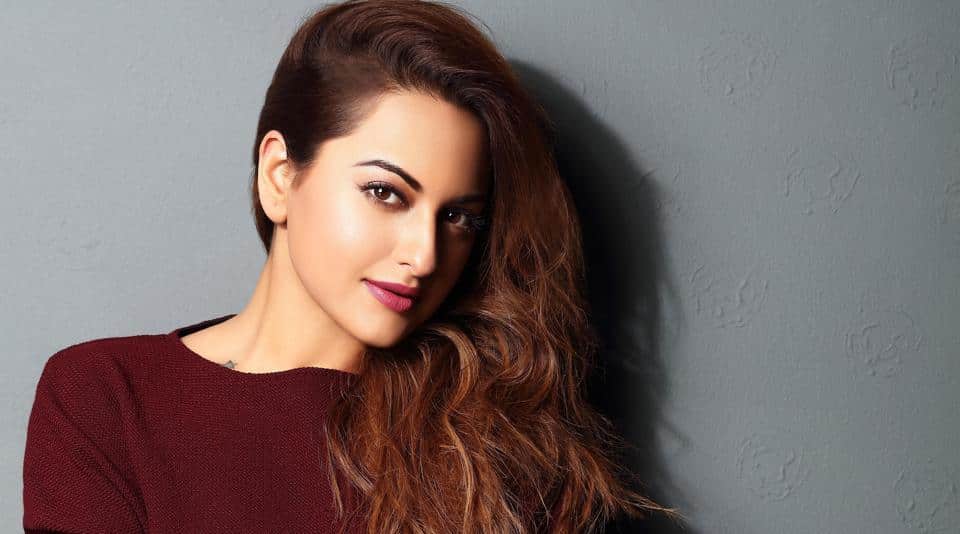 She started her career with the movie”DABBANG” in 2010. She is famous for her dialogue delivery. She has played each and every type of role.

She loses her weight last year after being trolled by her haters.she is the daughter of Shatrughan Sinha who is a renowned politician and a former actor. 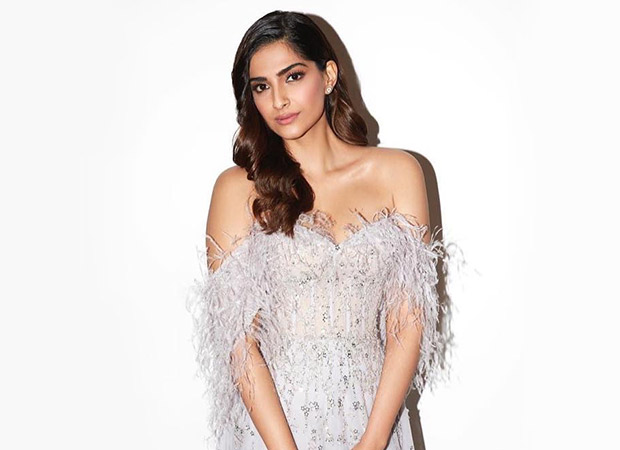 Her entry in the industry is not so good as her initial movies does not get success on box office. Her movie “Neerja”  make her career and she started to climb the mountain of success.

She is the daughter of Anil Kapoor who is also one of the famous actors.She has been newly married to Anand Ahuja. 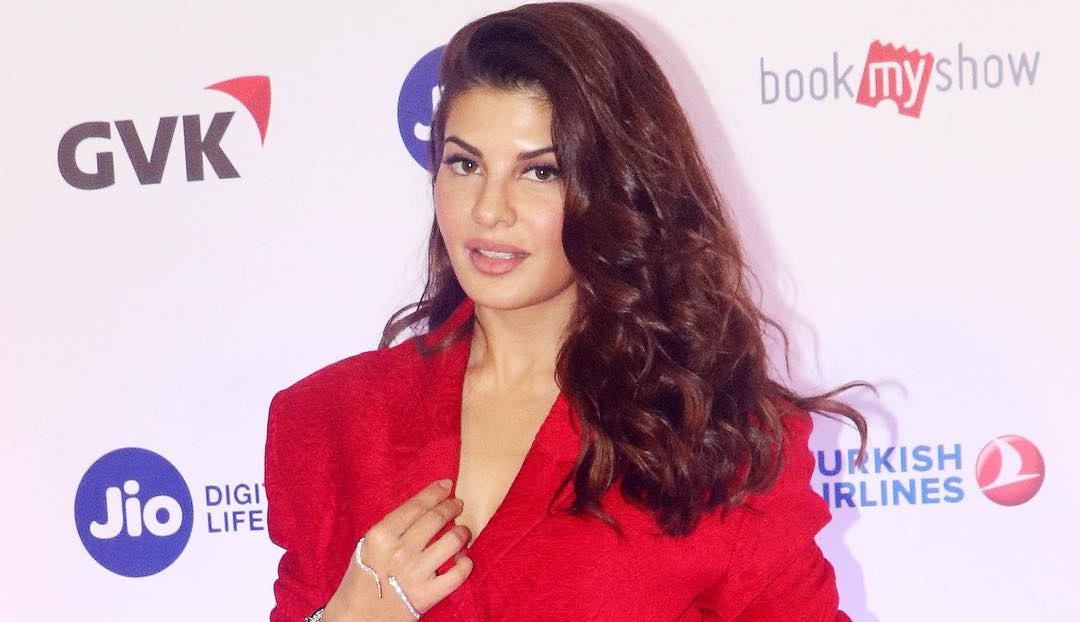 She is one of the most glamorous actresses of Bollywood. She has won the title of “MISS SRILANKA 2006”.She has played the lead role in “KICK”.She has worked in hit movies like RACE 2, RACE 3.

She is famous for her beauty and she has one of the biggest fan bases on Facebook and Instagram.

ManikarnikaThe Queen of Jhansi has to be one of the best movies i have ever seen in bollywood love you Kangana Ranaut great job! but Sonam, Sradha & Alia so boring we need to see more of Diana Penty,Parineeti Chopra & Kriti Sanon PLEASE

Yes I agreed. We need to see Anannya Panday and other new young bollywood actress soon.

how can disha patani not in this list.
she is the top hot women alive in world.

I really think that Sonam Kapoor should not be in the best bollywood actresses. Best actress mean who is good in acting first and she is no good actor. Ap khe sakte ho femain Salman Khan Sonam ko.

Shocking to see Sonakshi and Sonam in the list and not Kareena and Vidya…?? Are u all gone mad.. they are one of the most versatile actress of all time… How is this possible… Kindly reframe the data… I request…

Shocking to see Sonakshi and Sonam in the list and not Kareena and Vidya…?? Are u all gone mad.. they are one of the most versatile actress of all time… How is this possible… Kindly reframe the data… I request… Plzzz do it

Mouni roy is also a new comer ,a beautiful and highly expressable actress. She should be in the list

Based on her popularity she could be on the list of 2020.

Kareena and Prachi desai should be here not sonam, I was just schoked to see sonam Kapoor and sonakshi here

where is Aishwarya and jhanvi Kapoor please add both