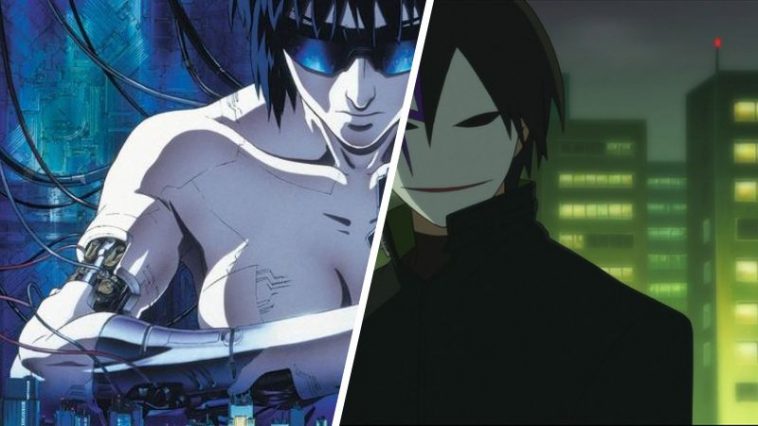 Science fiction is one of the very popular genres in any kind of literature. Whether it is a novel or a movie, science fictions hold a dear place among many of our heart. For it can tell about a distant story which might never happen in real life or which can happen, depends on the story. So, in this article, for those who love to watch science fiction series, here are some anime series to watch. 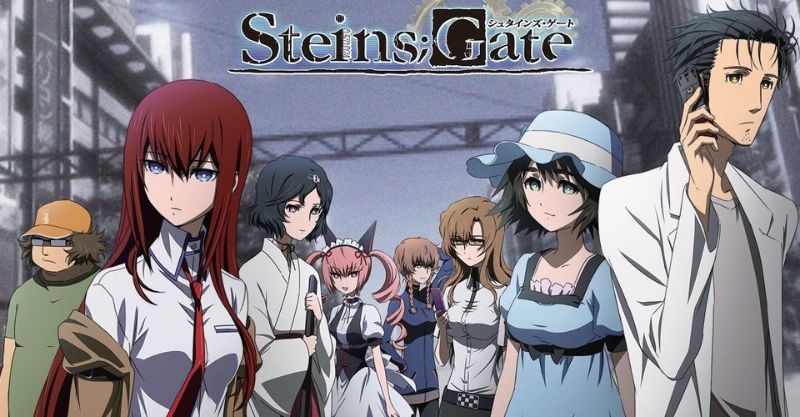 Steins;Gate is undoubtedly the best science fiction anime series you would ever find. This series is in every way possible at the pinnacle of perfection as a time travel show. Of course, you should watch the movie to understand the series fully.

2. Legend of the Galactic Heroes 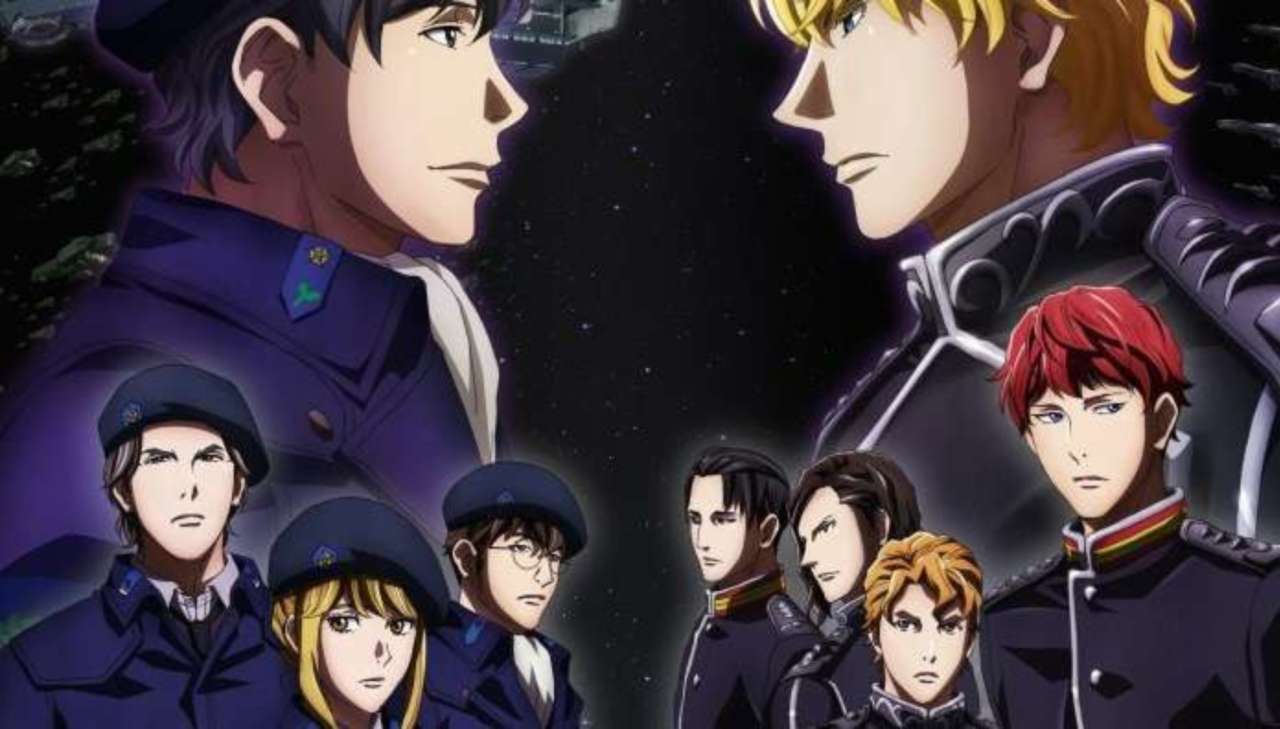 Legend of the Galactic Heroes is like Star Wars in the Anime Universe. From sociology to science, you can find all of it in Legend of the Galactic Heroes. And of course, I am not talking about the reboot of the show with some flashy CGI animation. The classic one is far better at every way possible. So, if you are a sci-fi fan, don’t forget to watch this great masterpiece of a show.

Total Number of Episode of Legend of the Galactic Heroes: 110 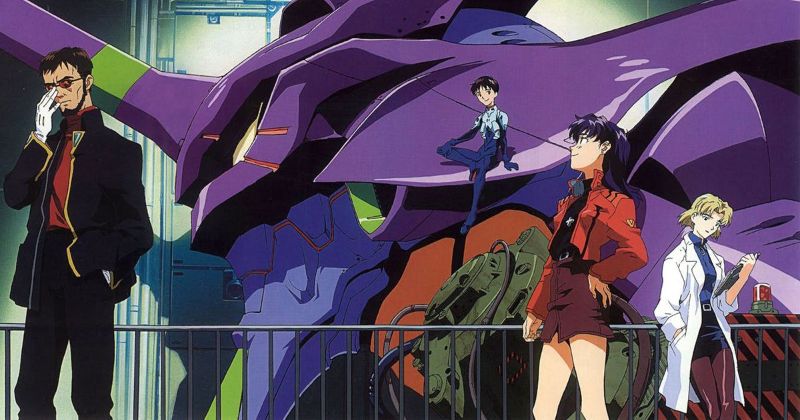 Neon Genesis Evangelion is another classic masterpiece. This Mecha anime is very popular in US and Europe region. Thanks to its iconic opening song, the popularity is still high of this anime even after all these years of release. 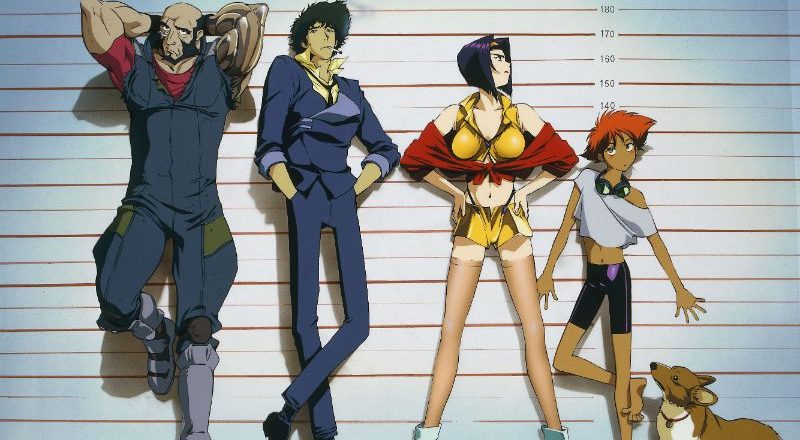 Cowboy Bebop is a classic masterpiece. Unlike many other series, Cowboy Bebop maintains the same quality in each and every episode of it. This science-fiction soon after its release became a favorite to most anime fans. And why not? I mean, who doesn’t like Spike Spiegel. Hollywood should make a good live-action adaptation of Cowboy Bebop, casting Keanu reeves. The show really starts kicking at the 6th episode- The Ballade of a Fallen Angel.

5. Ghost in the Shell 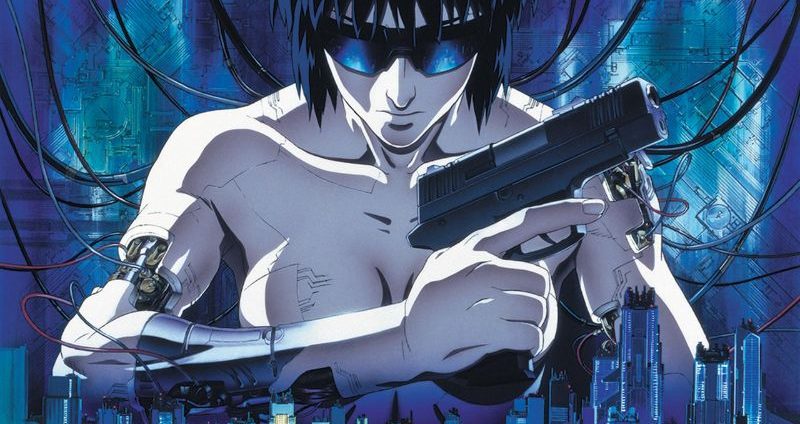 This cyberpunk anime is also considered a classic anime among sci-fi fans. Even, the legendary matrix trilogy is inspired by Ghost in the Shell. This sci-fi classic even got a movie adaptation with Scarlett Johansson in the cast. Though the movie is not what you would expect from the adaptation of a classic like this, it was not disastrous like Attack on Titan’s live-action. At least, it is watchable. 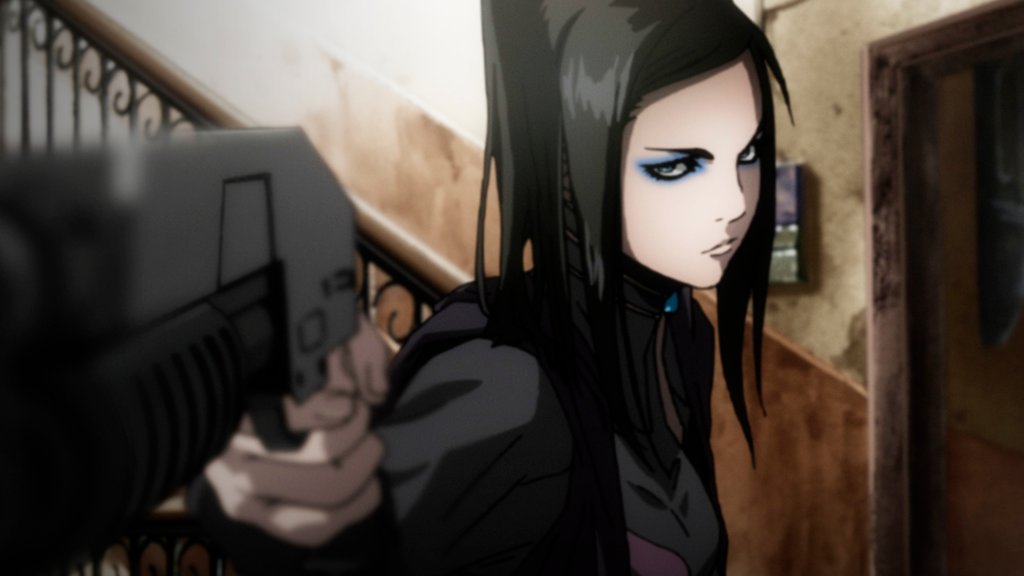 Ergo Proxy is an underrated one. Very few anime fans really know about this epic anime. The anime takes place in the distant future. A distant future is where the ecology is not suitable for living. Humans live in a secure place where everything is controlled and distributed. If you love science fiction shows, you will definitely love Ergo Proxy. 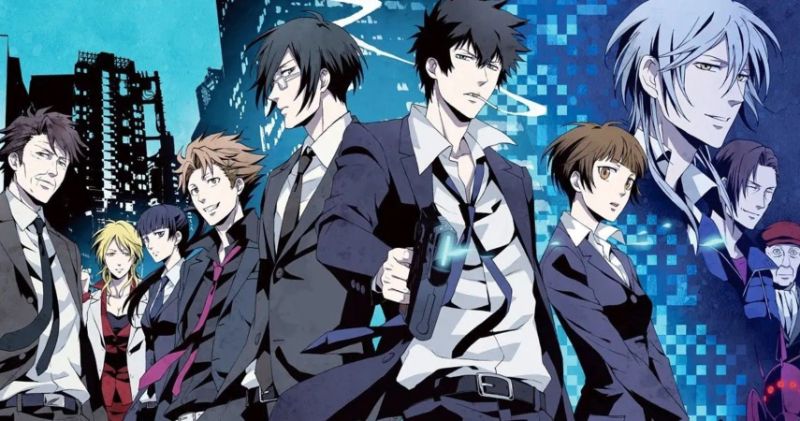 Psycho Pass is fairly similar to Ergo Proxy. This dystopian science fiction also has a well-established society system that controls the human race. The 11th episode of the show won the best episode according to the fans’ vote. Psycho Pass has many spin-offs and games and novels.

Gurren Lagan is another Mecha and science fiction anime series. Tengen Toppa Gurren Lagann is based on spiral power or the power of evolution. Or you may call it the power of progression. 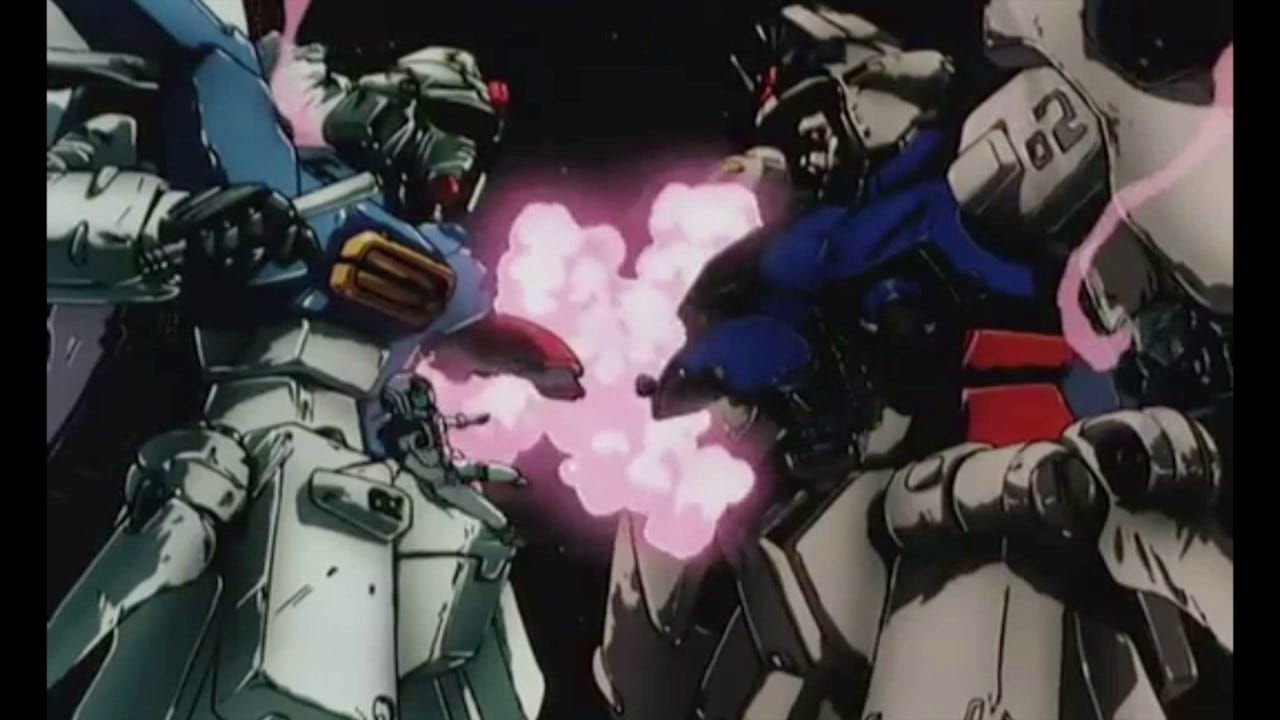 If you are an anime fan you have probably heard of the Gundam series. This Mecha anime series is widely popular among some celebrities. 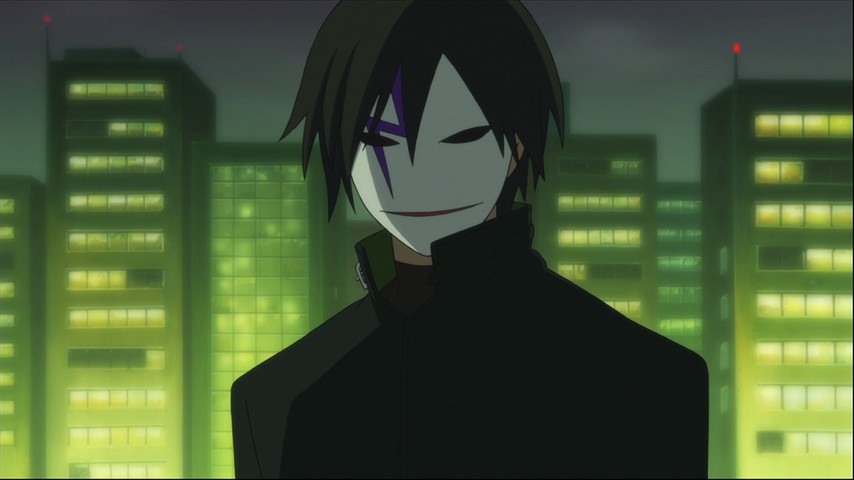 Darker than black is another science fiction anime that is definitely underrated. This anime really has a unique vibe and quite different world-building. The show is also known as Kuro no Keiyakusha. And the soundtracks, you shall definitely love them. Especially the ending song named Tsuki Ga Kirei, the music and the visual of that is really good. You might not find the catch of it at the first time, but as the episode progress ahead, you will definitely get liking it. 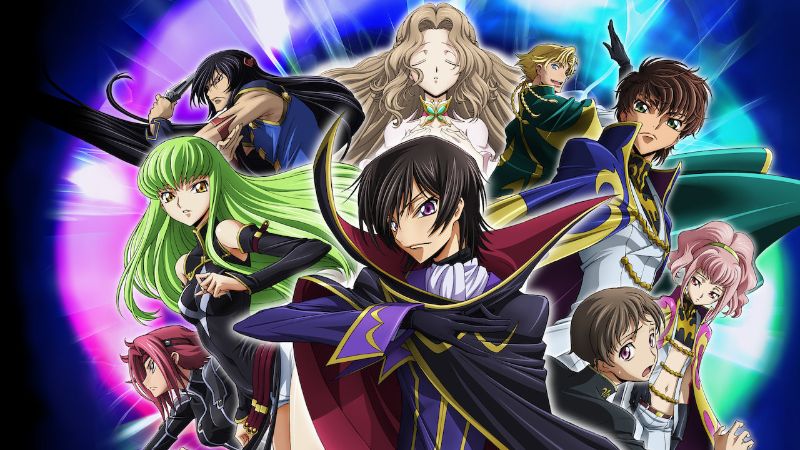 Well, if you are a mecha fan, you should already know about this series. Code Geass has a very good story progression and one of the very best endings you will find in anime. The ending of it was simply mind-boggling. This 2 season psychological, scifi, mecha anime is well known for the turns of events. If you want twists in the story, this show is definitely to watch for you. 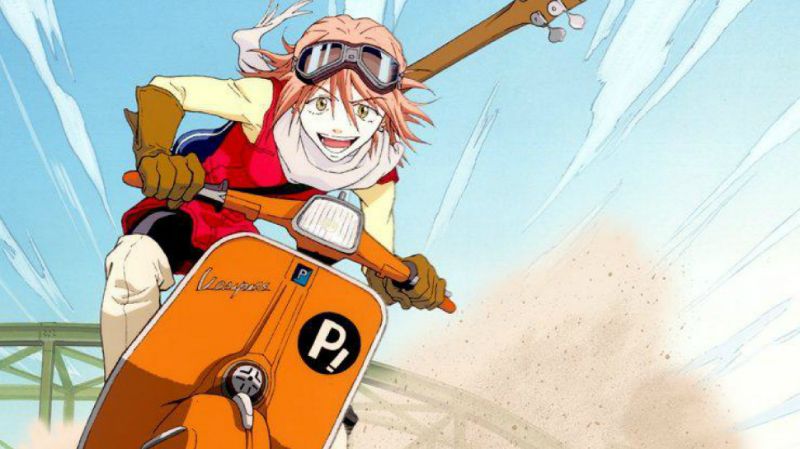 FLCL is also known as Fooly Cooly. First of all, FLCL or Fooly Cooly is not for everyone. Why? Well, that’s because not everyone has the stomach to digest this weird anime. FLCL might not be of your taste, but that does not make it any less appealing.

12. The Melancholy of Haruhi Suzumiya 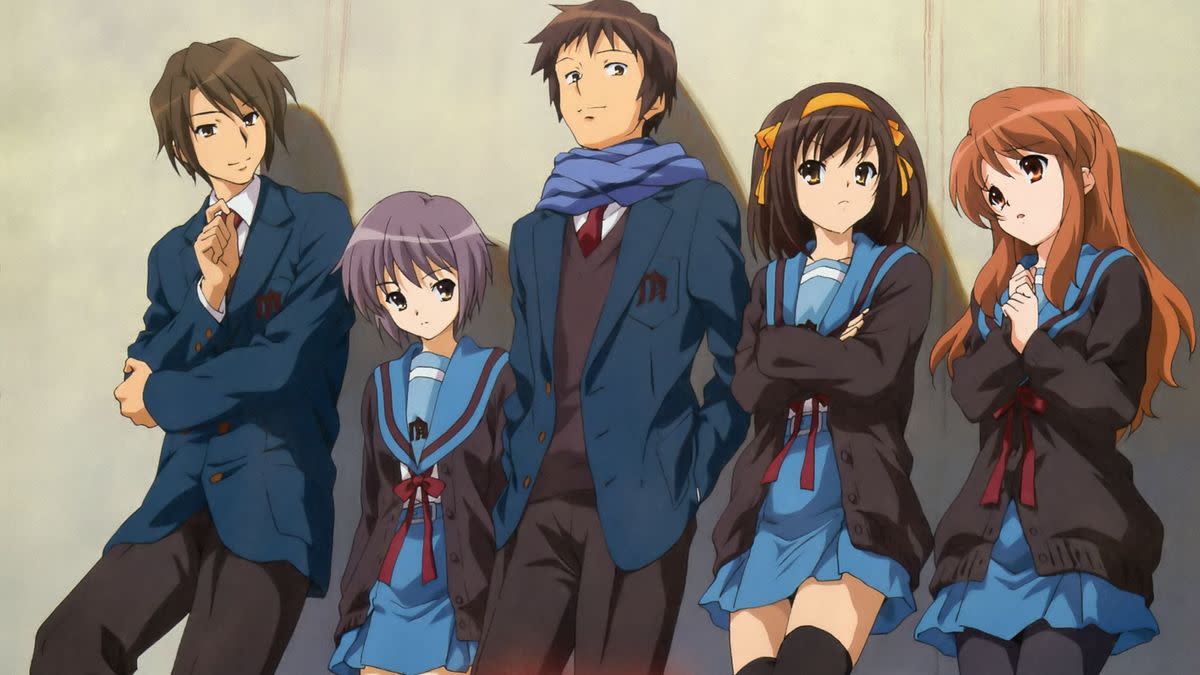 Total Number of Episode of The Melancholy of Haruhi Suzumiya: 14+14= 28

20 Best Fantasy Anime For Newcomers to the Genre