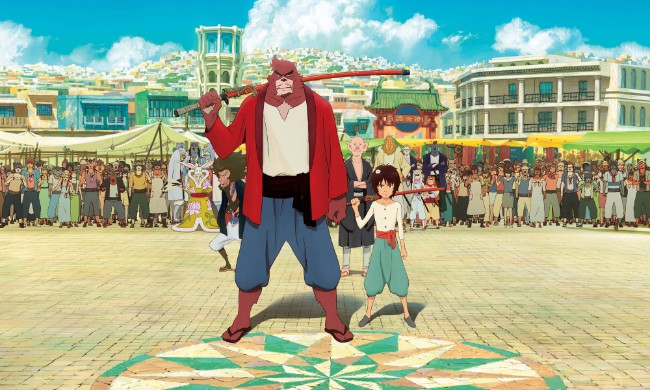 Isekai anime is super popular with modern fans. It’s a modern fantasy subgenre that focuses on a protagonist (or a group) being transported to a strange world. They have to find ways to adapt and typically feature an adventure of sorts.

Here are some isekai anime for newcomers or even veterans! 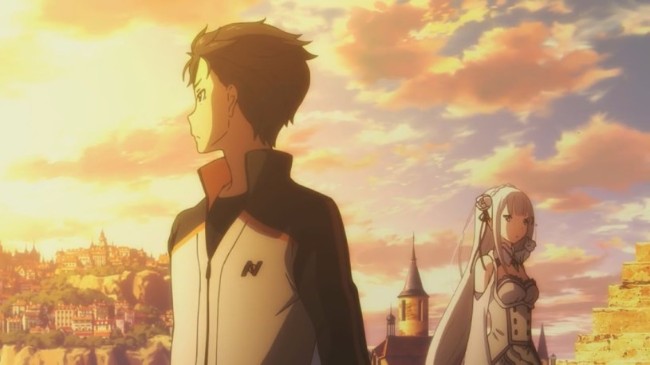 A darker take on the genre, Re:Zero is about a NEET named Subaru who has a “reset” ability upon dying. Re:Zero subverts expectations by showing just how useless Subaru is in the grand scheme of the world. 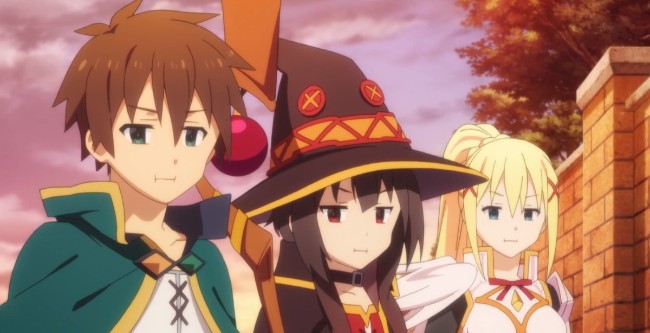 A parody of the genre, KonoSuba can be seen as the anti-Re:Zero. While Kazuma receives the most embarrassing death ever, he has a no-nonsense attitude which helps him deal with the trio of ladies in his party.

3. Grimgar of Fantasy and Ash 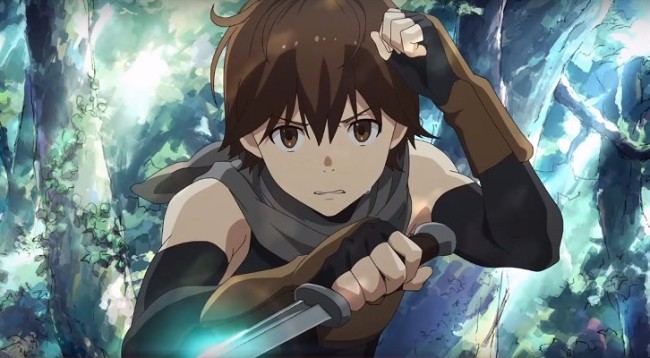 The anime is slow-paced, since it focuses on fear and survival. Haruhiro and his team do their best to adapt to the new world they were transported to. 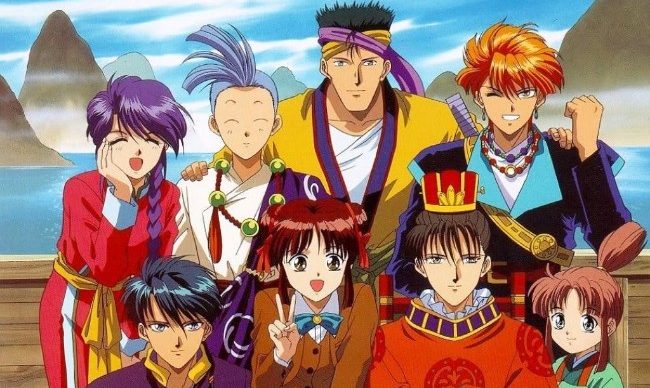 A classic isekai anime from 1995. Fushigi Yuugi centers around Miaka Yuuki, who is transported to an alternate version of ancient China after reading The Universe of the Four Gods.

5. Now and Then, Here and There 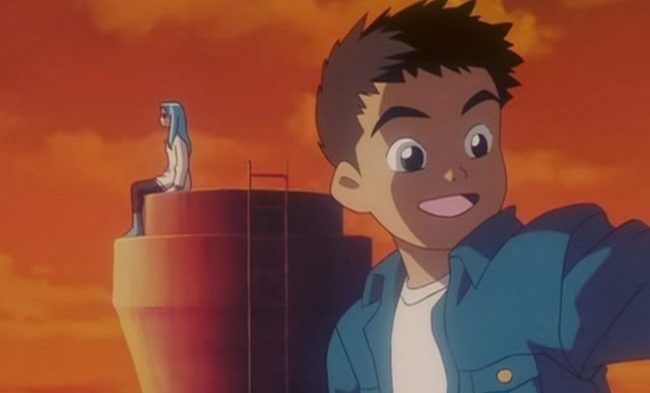 The series was the original deconstruction of the genre. It’s a depressing tale about a boy named Shuuzou Matsutani who is accidentally taken to a strange world after meeting a mysterious girl. At first optimistic, it shows how useless someone would be in a strange world. 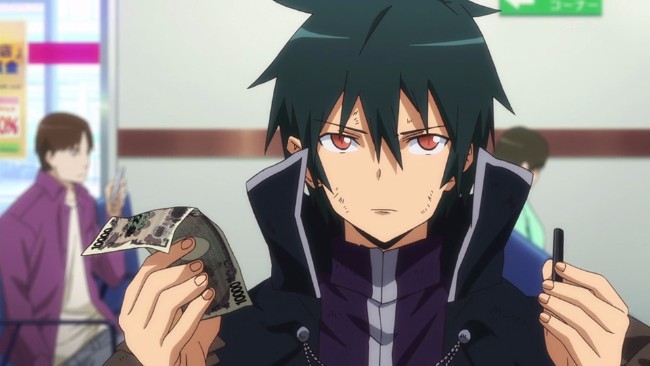 A reverse isekai in which Satan and two of his generals are transported to Earth. Satan works a part-time job flipping burgers, while Lucifer is a NEET and Alciel takes care of housekeeping. 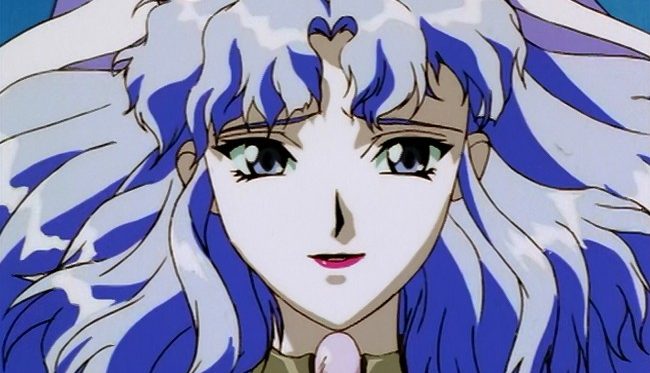 El Hazard was one of the most popular series from the ’90s. Makoto Mizuhara, his teacher, a female classmate, and a bully are taken to the world of El-Hazard. They receive special powers and are thrust in the middle of a brewing war. 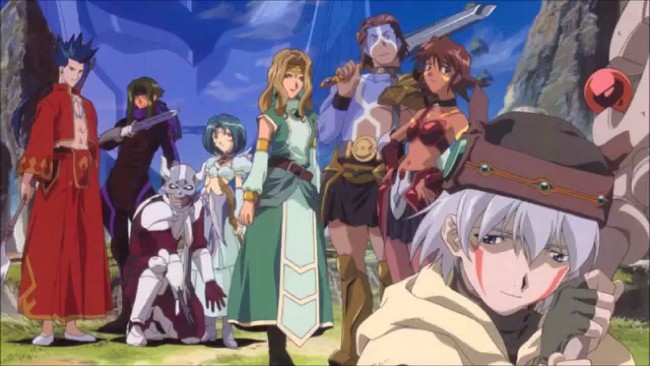 The series was one of the first to center around people stuck in a video game. .hack//SIGN is a slow grind, but will reward anyone looking for a story that covers escapism, anxiety, and relationships. 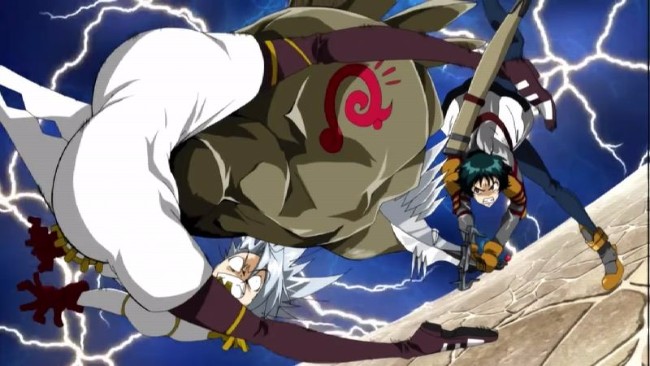 Essentially, the series was KonoSuba before it came around. Kon Hokaze is transported into an MMORPG he was playing and embarks on a bizarre quest with eccentric characters. 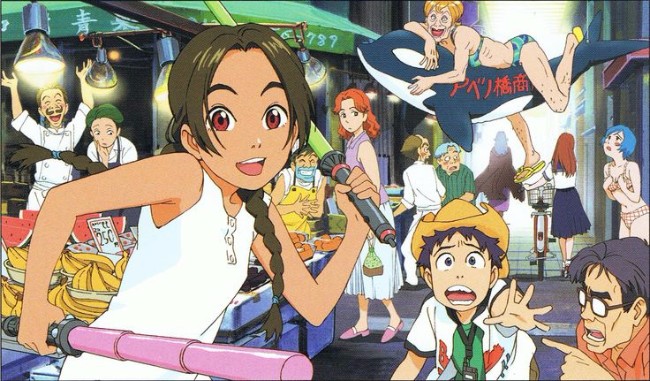 This series is a lot darker than it looks. Childhood friends Arumi and Sasshi are taken to an alternate fantasy world after an accident. While trying to get back to reality, they travel across a series of other worlds that are manifestations of Sasshi’s otaku hobbies. 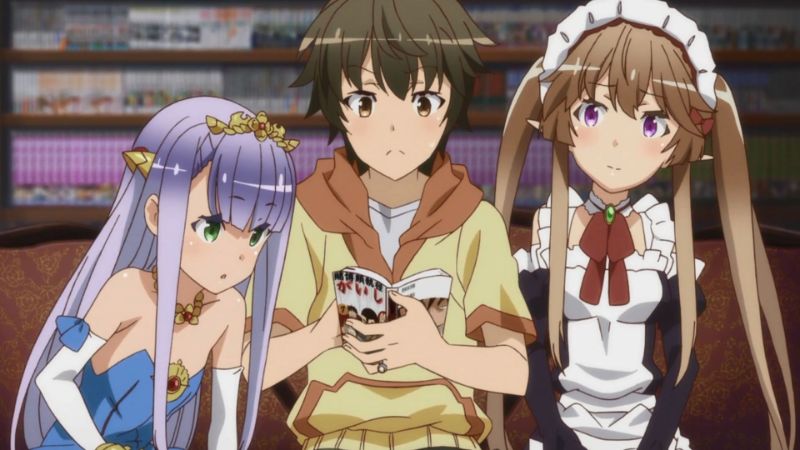 A tale about an otaku being chosen by the Japanese government to spread otaku culture in a fantasy world. Outbreak Company starts out as a comedy filled with hilarious references before becoming a depressing look at otaku. 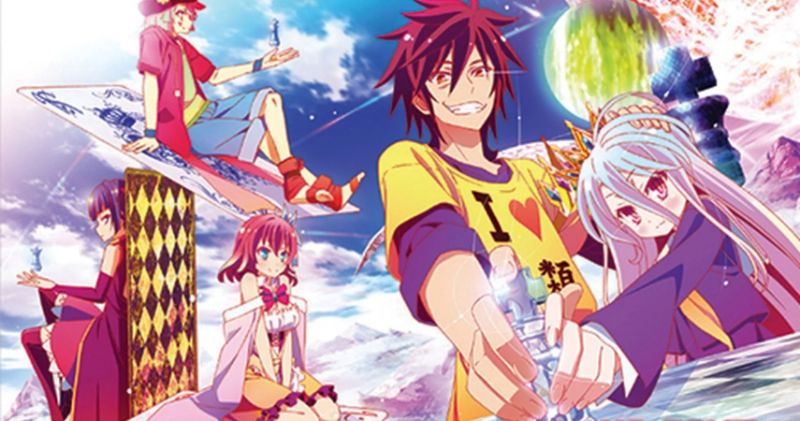 Two NEET step-siblings are taken to an alternate world that revolves around all types of games. If you don’t mind overpowered protagonists and ecchi, then you’ll love the lighthearted series. 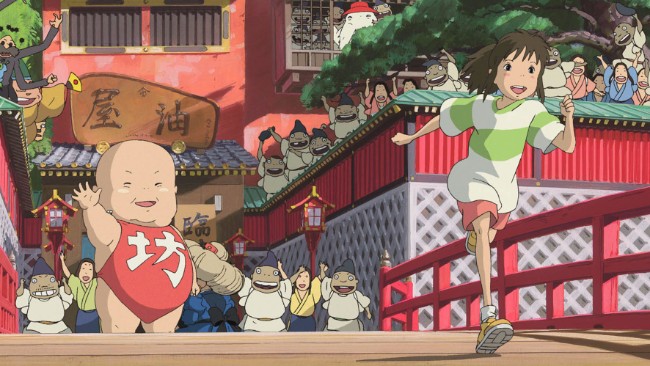 Studio Ghibli’s most famous movie is about a bratty girl whisked away to a strange spirit world. The coming-of-age story is considered one of the best anime movies of all time.

A movie about a boy named Ren who stumbles into the beast realm of Shibuten after getting lost in a maze of alleyways. The story is a mixture of coming-of-age themes and buddy flicks. 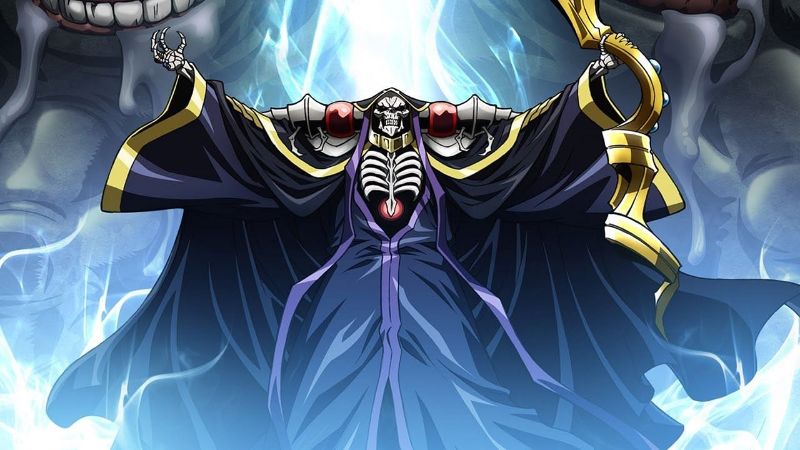 Momonga spends time playing his favorite virtual reality game hours before the servers close. He’s surprised that he can’t log out, and is even more shocked to see the NPCs have minds of their own. 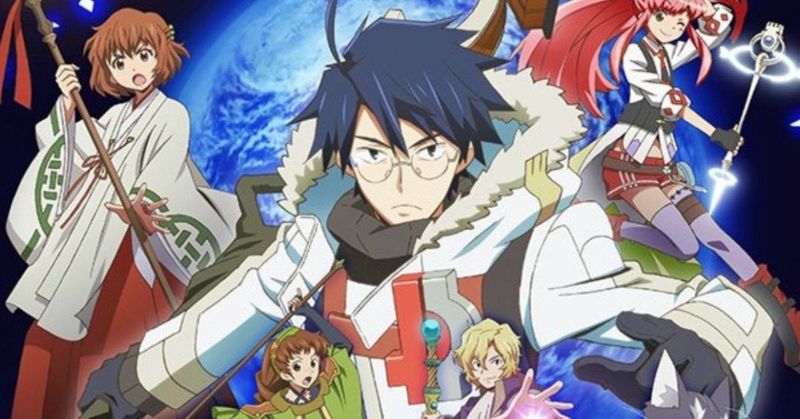 Log Horizon can be seen as a combination of .hack//SIGN and Spice and Wolf. The story focuses more on the characters adapting to living in a video game world and less on action. 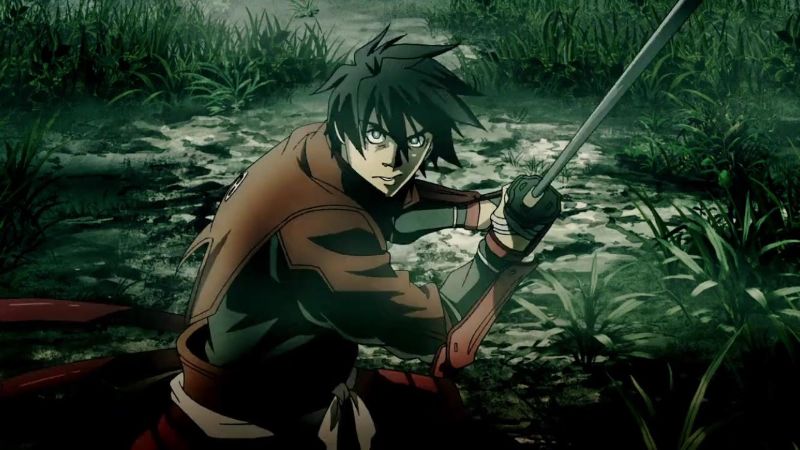 Most isekai anime center around teenagers and video game themed fantasy worlds. Not Drifters. It’s a violent anime about world warriors taken to a strange world that is engulfed in a brutal war.

18. Gargantia on the Verdurous Planet 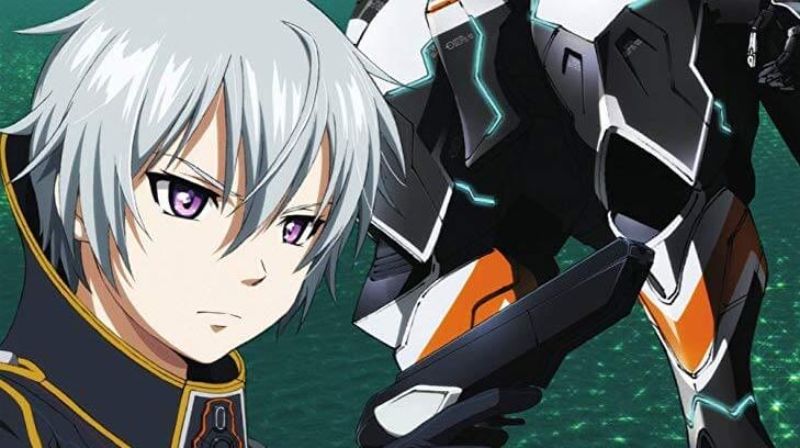 An isekai that starts in the distant future after humans travel the stars. While in the middle of a battle, mecha pilot Ledo falls into a wormhole and is placed in cryostasis. Upon awakening, Ledo learns he is on a strange water planet inhabited by “primitive” humans. 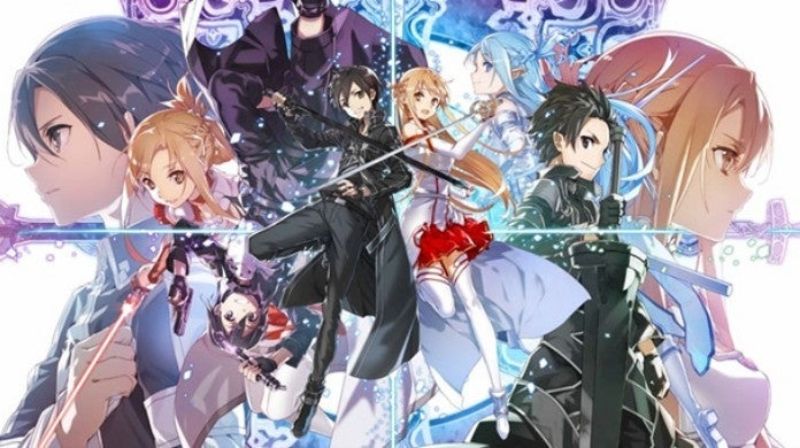 Hate it or love it, but Sword Art Online popularized the modern style of isekai anime that centers around virtual reality. Kirito and other NervGear users discover they cannot log out of the popular SAO game. 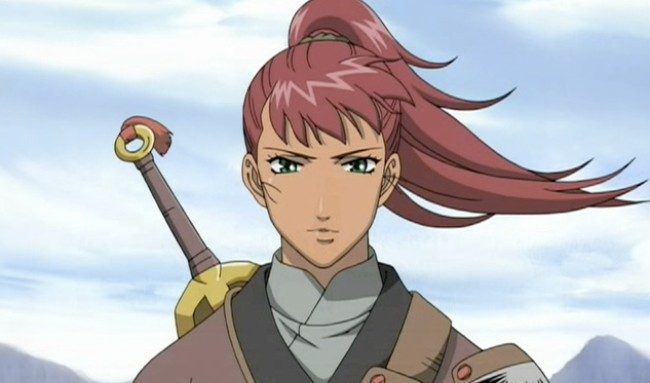 One of the more underappreciated anime in the genre. It’s a sprawling tale about Youko Nakajima who is taken to a Twelve Kingdoms version of ancient China.

What are your favorite iseaki anime?

Top 20 Manga Artists and There Work