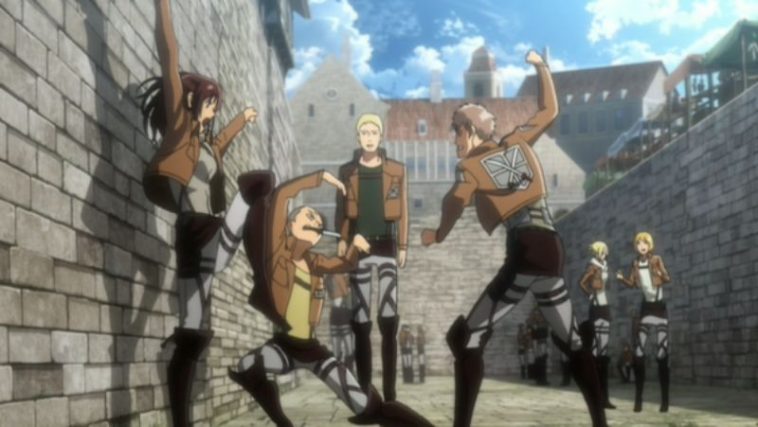 Attack on Titan anime has been full of revelatory episodes. With so much going on, you’d be forgiven if you missed out on certain things—like the existence of five OVA (“original video animation”) episodes released with select volumes of the manga.

Some of these episodes are simple side stories that serve to flesh out the characterization and relationships of certain supporting characters. However, others hint at major plot twists. However, we have listed the chronological order of other Attack on Titan OVA’s too.

This episode follows Hange and the Recon Corps undertaking a mission during which Range discovers a Titan in the forest she hopes to pursue and capture. Things get violent with the Titan, but further investigation reveals the body of Ilse Langnar, a soldier from the 34th Recon Corpse division, along with her notebook. Inside is revealed her fatal encounter with a Titan in a story that hints at one of Season 2’s most surprising reveals. 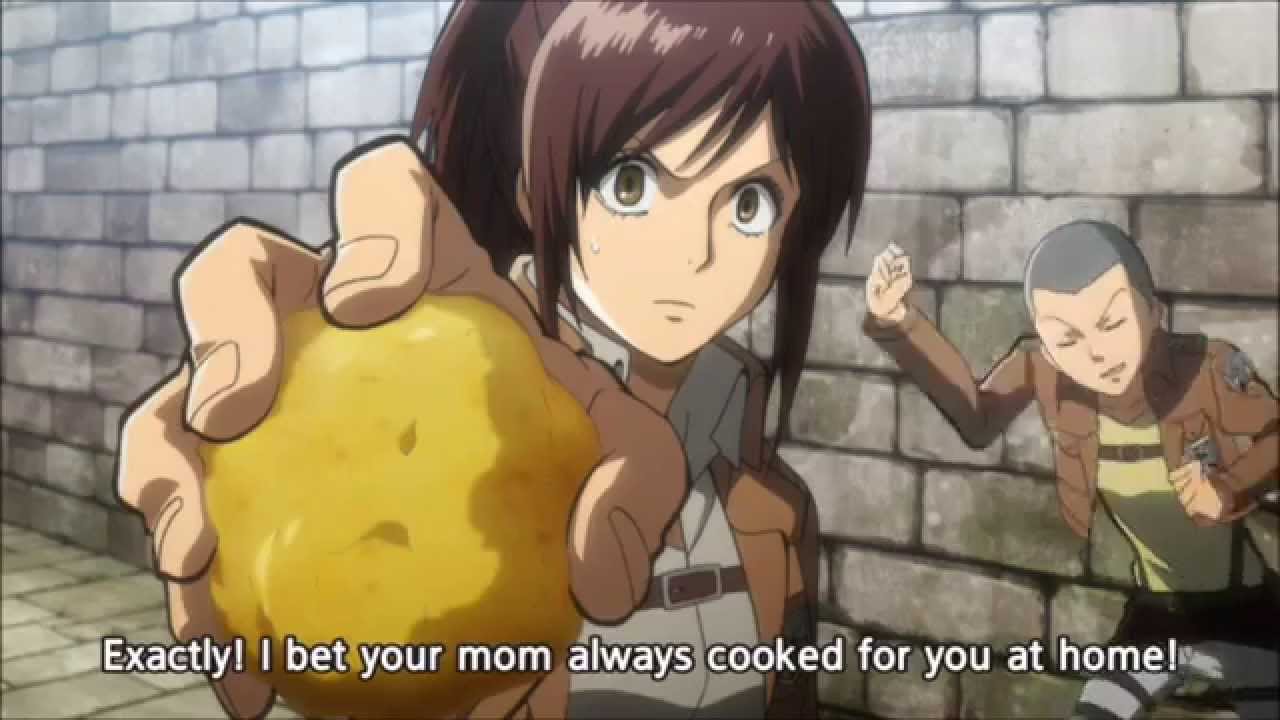 This episode follows Jean after he returns home following two years of training. It’s a touching episode revolving around his mother and the camaraderie between Jean and his teammates like Armin and Annie. It even has a cooking contest.

There’s not a lot here that advances the story forward, but it’s good to see people celebrating their families instead of losing them to Titans for once, so it’s still worth watching.

This episode follows two groups, with Eren, Jean, March, Krista, and Mikasa involved, as they undertake a training exercise based in the wilderness. They’re supposed to learn how to make sure they can sustain themselves when they need to look to the forest for sustenance (supposedly in times of peace). Tensions rise in both groups, but when thieves steal their precious maneuver gear they’ll have to learn to work together or parish.

These episodes follow Levi’s origins as a thief with his partner Furlan Church. It’s a story that shows how Levi has learned to have, as the title implies, no regrets, and offers some interesting insights into his mind as a fully fleshed-out character. It’s also a tale with big implications for the story to come.

If you want to watch other Attach on titan OVA there here is a chronological list of the AOT OVA’s. There is currently 8 Attack on Titan OVA.

Where to watch Attack on titan ova?

You can get the OVAs legally is by going to Japan and buying them because they were released on DVD. You can’t watch Attack on Titan/Shingeki no Kyojin OVA’s online legally. But there are many free sites where you can watch the OVA with subtitles.

What did Meliodas Whisper to Zeldris in ‘The Seven Deadly Sins’?

Attack On Titan OVAwhere to watch attack on titan ova