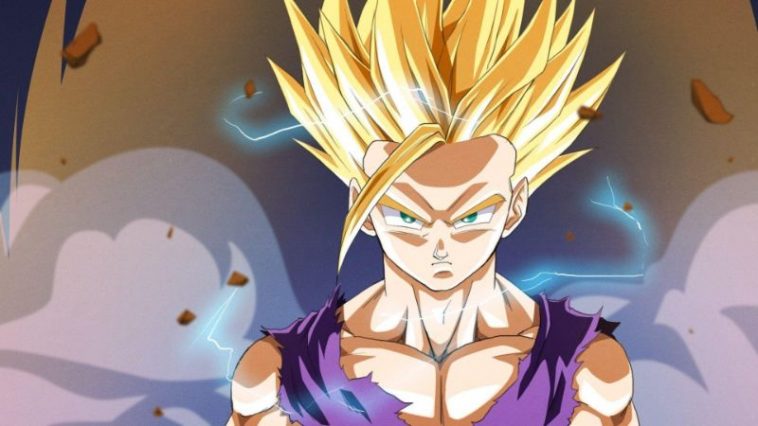 The Kamehameha would have to be the most well-known technique and signature move above all the others in the Dragon Ball Franchise.

Originally it took Master Roshi over 50 years to create and master the technique, which he then passed down to his pupils.

However, the technique is not only limited to those who have trained under the great Master Roshi and has been used by a total of 12 others since it was first introduced in Dragon ball.

Here below I have devised a list of all the known users of the Kamehameha, which we have so far seen throughout Dragon Ball, Dragon Ball Z and Dragon Ball Super. And yes I am leaving out GT from the list, as it is no longer cannon, so Shenron, Pan and Uub were left out. 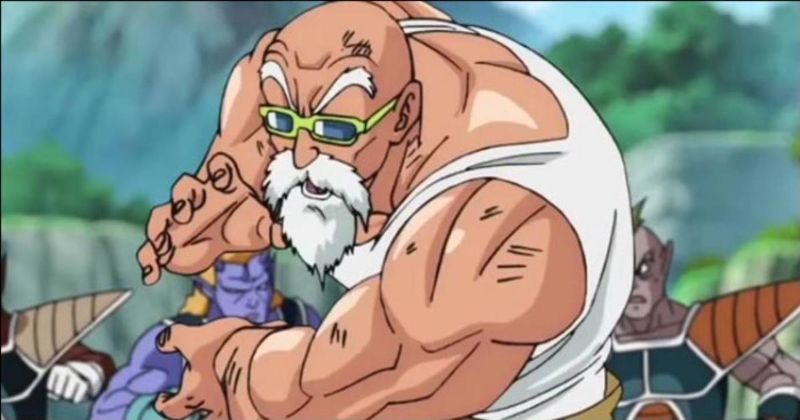 To start with we have to put Master Roshi on top, as he was the creator of the Kamehameha and also funnily enough the person who took the longest to master it. 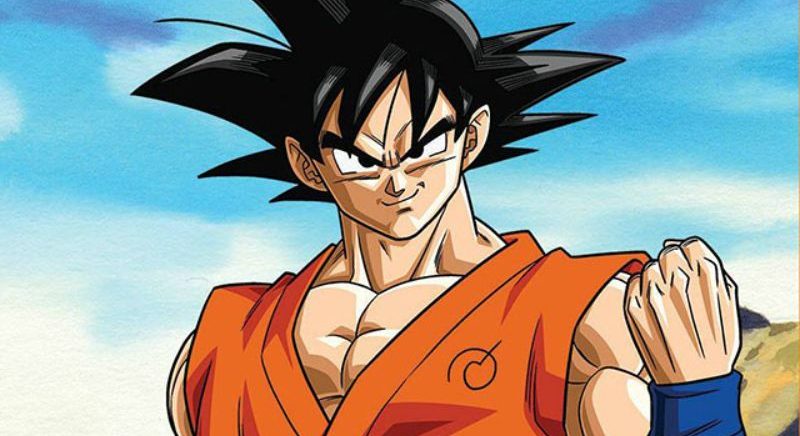 Gokū literally learnt the technique mid-way, while Master Roshi was trying to explain how long and how much dedication it will take for him to learn the Kamehameha.

He only needed to see it once and now after many years of fighting and training this is Goku’s favourite and signature technique.

He even has the ability to shoot it out of his feet, but we only ever see that once during his fight against Piccolo in the 23rd Martial Arts Tournament. 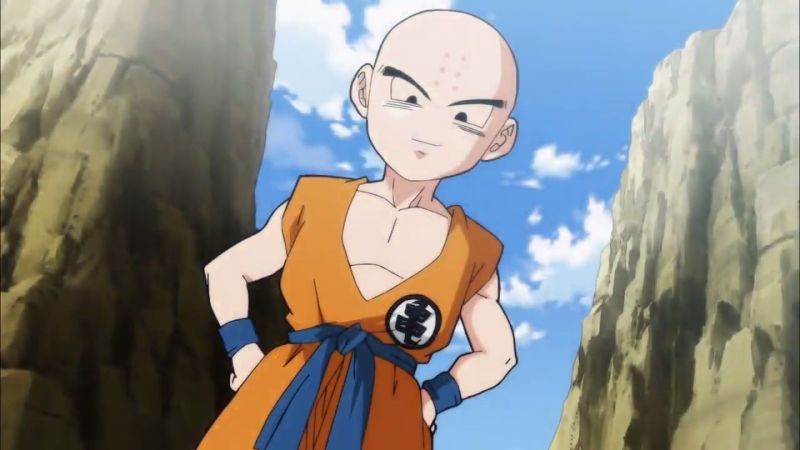 The best friend of Goku is normally made fun of by fans because of his lack of strength and Team Four Star haven’t helped that at all.

However, we should remember that at one point Krillin and Goku trained together and were close to being equals.

Krillin being a student of Master Roshi has also used the legendary technique however, we have never seen him use it since the world martial arts tournament days in Dragon Ball. 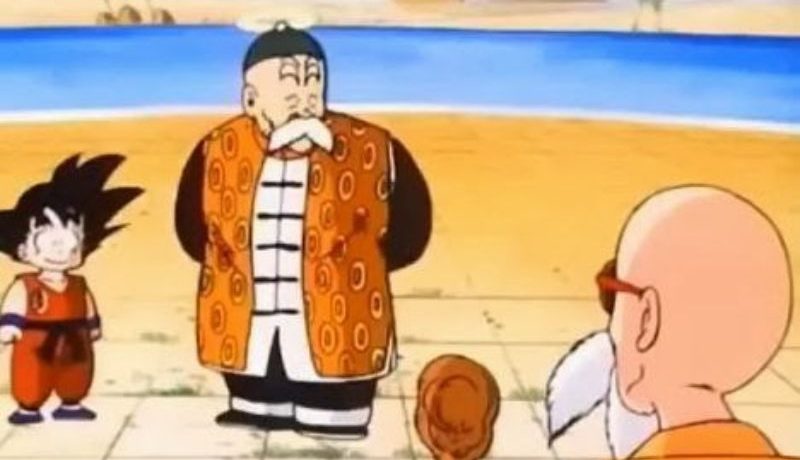 The adopted grandfather of Goku who was accidentally killed by him was one of the first users of the Kamehameha wave.

Originally Master Roshi’s best student, (before he trained Goku and the others that is) he was one of the strongest humans in the world for quite some time. 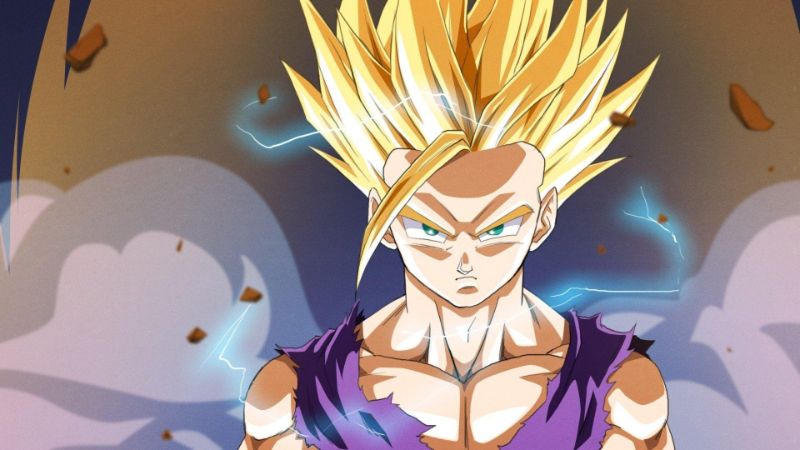 Gohan is Goku’s eldest son and a hero of the world; the half-blooded saiyan has more latent ability than any other fighter in the series.

It was no surprise that Gohan being trained by Goku prior to their fight with Cell, would learn to use this wave and be another popular user of the technique. 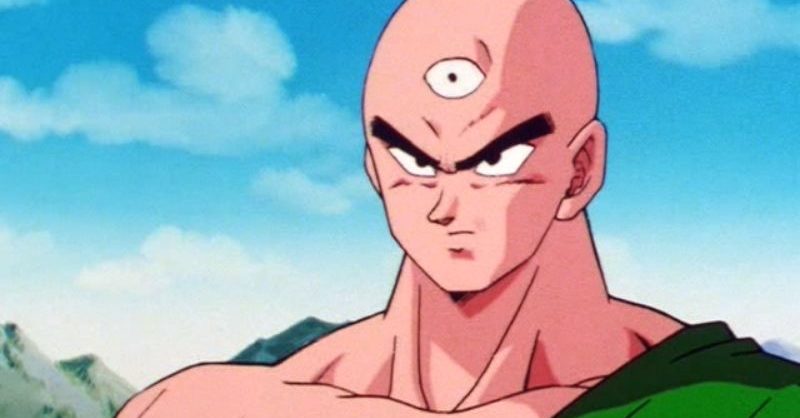 Now Tien did train slightly with Master Roshi but it wasn’t Roshi who taught him the technique. In actual fact it was Master Roshi’s former friend and rival Master Shenn who taught Tien this technique.

However, we don’t see him use it very often as Tien has other moves he prefers to utilize. 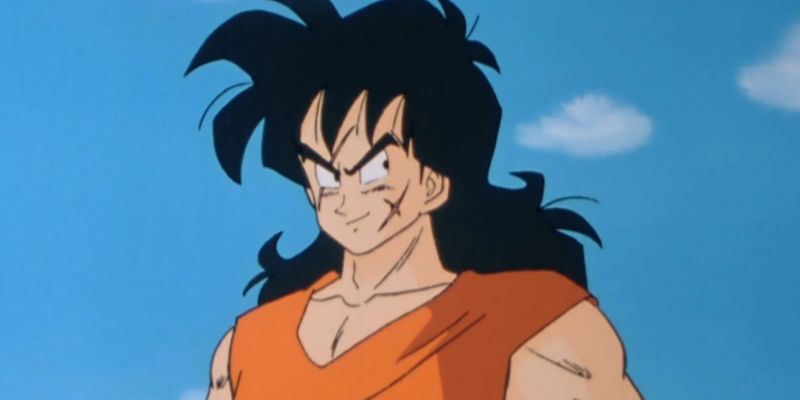 Yes even Yamcha knows how to use this wave, training under Master Roshi as well and at that time expectations were high for him to succeed, it was expected that he would learn to use the technique. 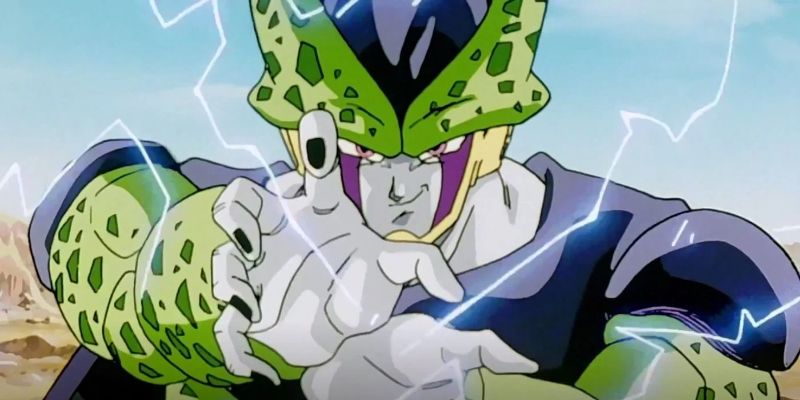 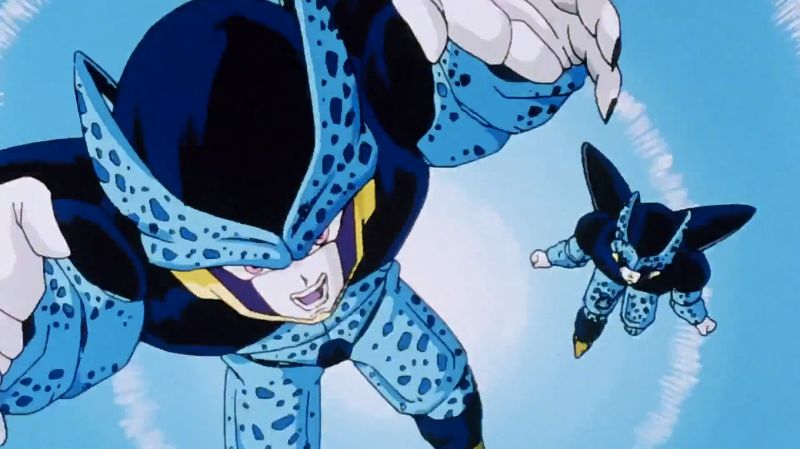 All of the Cell Juniors were created by cell himself, so it is no wonder why they too were able to use the Kamahameha wave as their original could too. 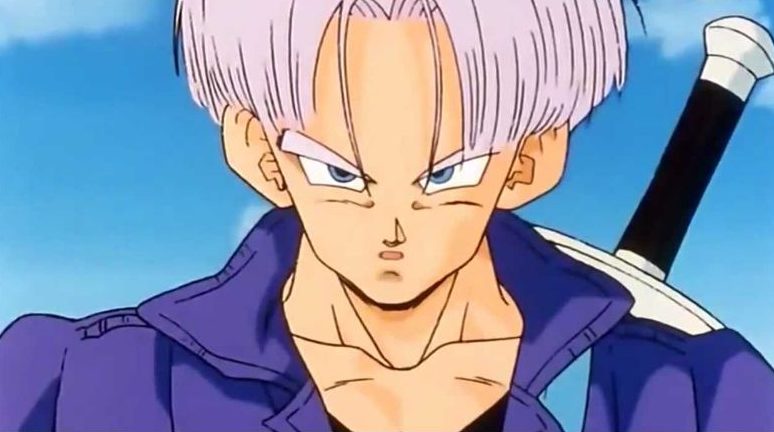 Despite never training under Master Roshi or Goku, Trunks is capable of using this technique as well. 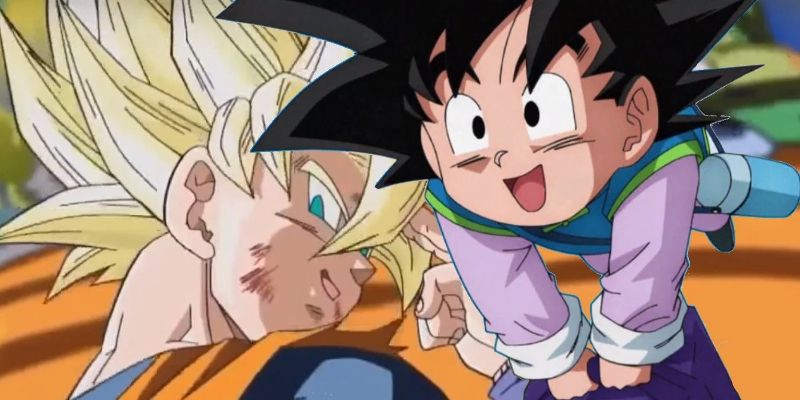 Let’s put it plainly, it runs in the family; all of the Son family except for Chi-Chi that is can use the Kamehameha wave. 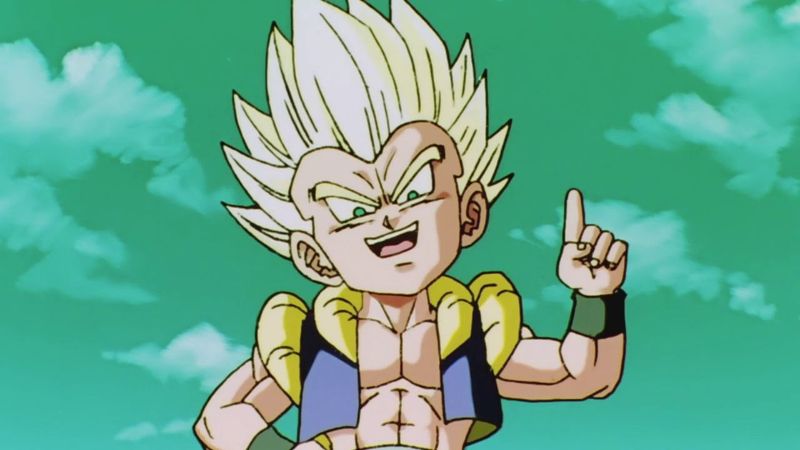 Well, isn’t it obvious that the fusion creation of Trunks and Goten will be able to use the technique as well, considering they both can it. 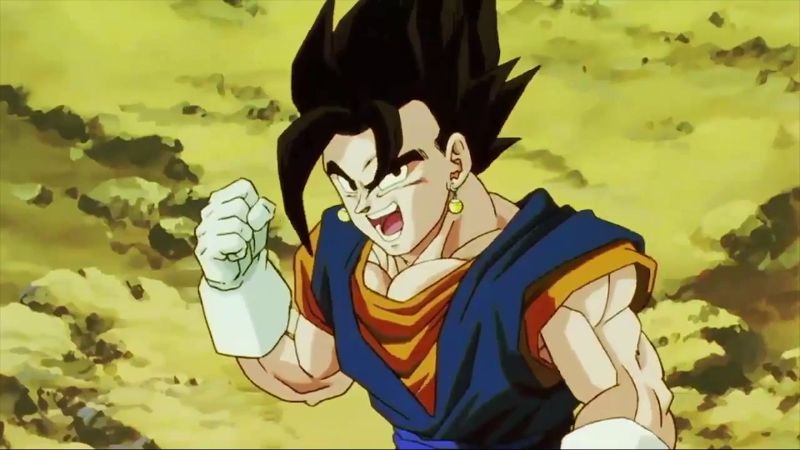 Continuing with the fusions Vegito is the fusion of Goku and Vegeta and therefore, he too is capable of using this wave. 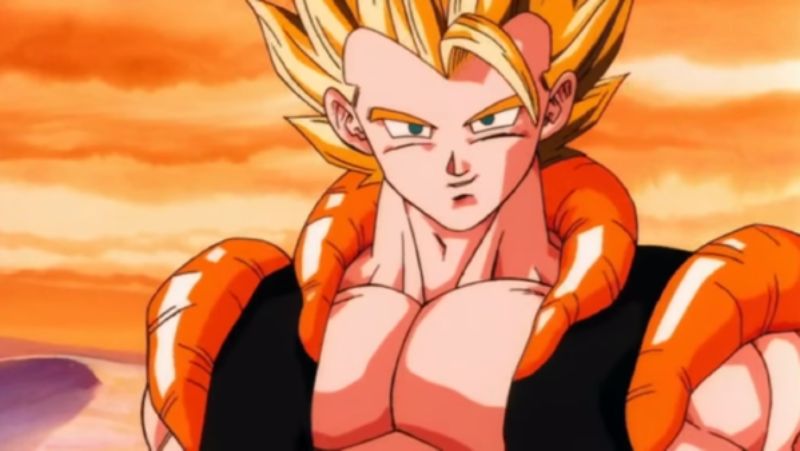 Just like Vegito, Gogeta can too use this technique as he is the fusion of both Goku and Vegeta. 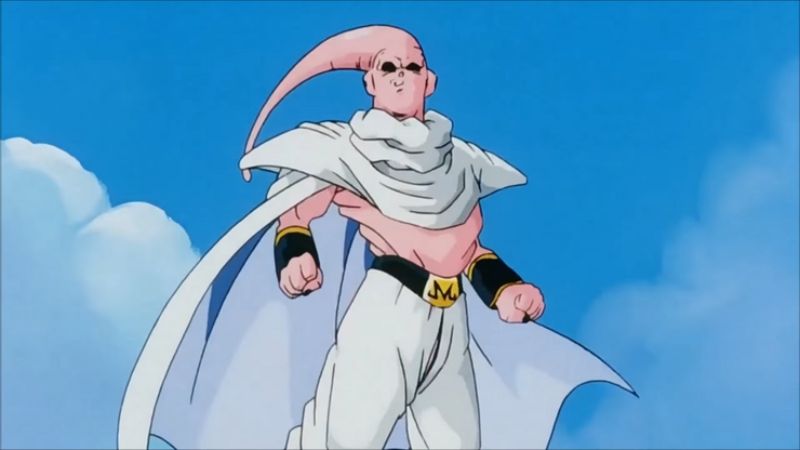 Fat Buu, Kid Buu, Super Buu, it doesn’t matter they all can use the Kamehameha wave. It isn’t their signature move but they too can use it whenever they wish.